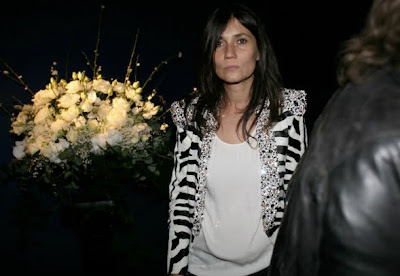 This week saw French Vogue appoint fashion director, Emmanuelle Alt, as the new editor in chief of the magazine. This follows last months shock departure of 56 year old former model Carine Roitfeld who had remained at the helm for over a decade. Alts take-over should mark an exciting new era for the publication since she has been credited with styling some of their most unforgettable shoots. I’m personally very excited to see how the magazine evolves over the next few months…..