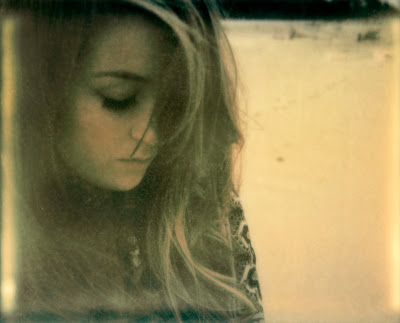 “With a pin-you-to-the-wall lyrical candour, she has to be a hot tip for hugeness” is how The Sunday Times Culture referred to young Jodie Marie. But they were not the only ones showering acclaim on the welsh songstress with Q, NME and respected Radio DJ’s Huw Stephens, Jen Long and Steve Lamacq offering similarly complimentary words after the release of her summer download ‘Single Blank Canvas.’

Under Transgressive Management (Foals, Noisettes, Johnny Flynn) and via Decca ( the re-launch of Verve) the Narbeth raised artist is set to stamp out her unique position within the music scene with her latest single ‘On The Road’, a release which will see her join in the mass female onslaught which is currently taking precedence in the UK.

As a Suede fan I wanted to find out what Bernard Butler brought to the production and writing of her debut album ( out March 2012) , how she feels about her upcoming tour with Pop idol alumni Will Young despite her passion for music from bygone eras, and how she deals with performing such exposing and emotionally charged songs on stage.