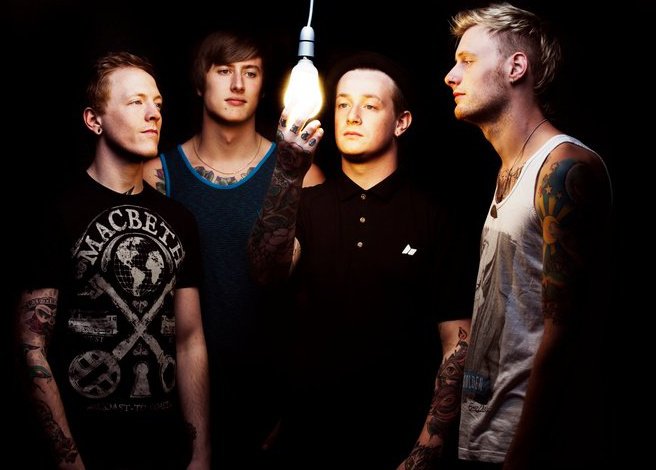 I’m not really into modern day boy bands as a whole. In part it is because I wholeheartedly encourage musicians to write their own material, something which such bands often don’t do – solely relying on well oiled songwriting machines or their labels well chosen covers. This isn’t always the case of course – JLS have just been nominated for Best Single at The Brits for a song they wrote. I think when I make such statement I am referring to bands such as Westlife, who achieved number 1 after number recording existing songs with that notable key change moment.
If I’m honest when The Wanted came along I didn’t want to like them. However, I knew they were probably destined for big things when the team behind them created mass hype over Twitter, even before the release of their first single. The fact that the people behind The Saturdays were at hand to launch the band, meant their domination was pretty much a dead cert. I guess I put my guard up with new bands in a way. Even in my late twenties I feel a certain loyalty to Take That, who were one of my first musical (and romantic) obsessions. No other band has caused me to spend my pocket money on merch in the way that Howard ( oddly, he was my favourite) and the boys did. I had the Filofax, the watch, the record bag, the annuals… I could go on.  The only other obsession that swallowed my 50p a week in the same way was Manchester United… and you know how much merch they have on offer!
Anyway, I digress… Despite the fact that I think the eras when N Sync, Backstreet Boys, and my beloved Take That ruled the boy band roost are still unbeatable, I have to admit that The Wanted put out a fair amount of catchy songs – whether they write them or not!

The quality of a song can often be tested by how good it sounds when others perform it. One of my fave UK bands, Deaf Havana – who I am hoping will have a deservedly successful 2012 – have allowed me to test this theory with an acoustic version of  ‘Glad You Came’. I personally adore James’ voice.What do you all think?

Talking of covers check out Twin Atlantic’s Jessie J cover of Who You Are, performed for Radio 1s Live Lounge this week.