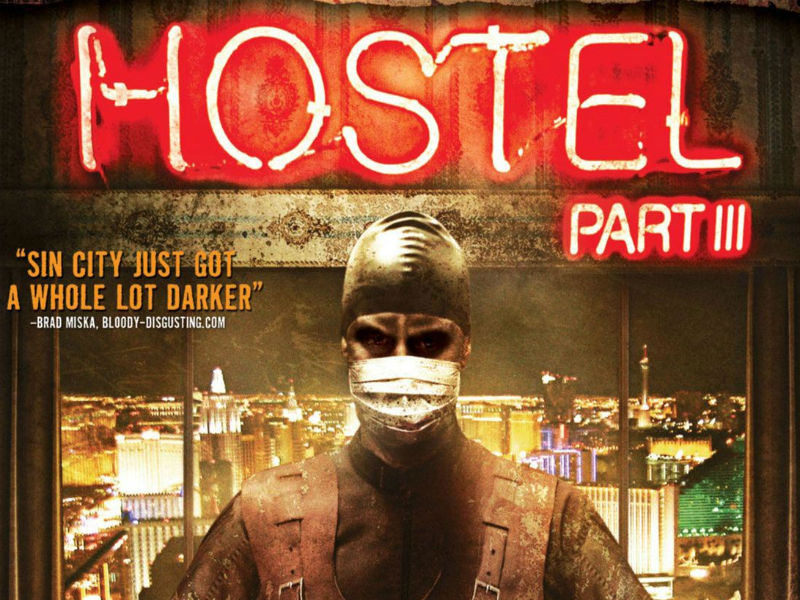 If Im deathly honest I’ve never been particularly into horror movies, mainly because I don’t scare easy and it therefore seems a bit pointless to sit down and watch a movie whose main intention is to do just that.

But despite my preference for realistic dramas and dry comedies, I have watched more than my fair share of this particular genre, mainly because of that inconvenient thing that comes with relationships… Compromise. I don’t know whether a large percentage of males revel in gore or whether it has just been the type of guys I go for, but every person I’ve dated have loved spending an evening feasting there eyes on these grim and gory tales…. and the more disgusting and vulgar the better!

When I saw a invite in my inbox to take part in a Hostel endurance challenge I though pfft! A challenge, we’ll see! So Tuesday I dragged an unwilling plus 1 to the Clink Prison for said event, a night heralding the launch of the third installment of the Hostel franchise.

To me there’s no point in making sequels, particularly horror sequels, if they don’t exceed the prior outings in one way or another. So it’s gotta be more ridiculous, with more cameos, more nudity or with most revolting and inventive ways to torture and kill. The new Hostel definitely accomplished upping the gruesome factor…. but I won’t give away how!

Synopsis:
High stakes gambling takes on a sinister new meaning in this third chapter of the terrifying HOSTEL series. While attending a bachelor party in Las Vegas, four friends are enticed by two sexy escorts to join them at a private party way off the Strip. Once there, they are horrified to find themselves the subjects of a perverse game of torture, where members of the Elite Hunting Club are hosting the most sadistic show in town.

Hostel: Part III was directed by Scott Spiegel from a screenplay by Michael D. Weiss and was produced by Chris Briggs and Mike Fleiss.

Hostel: Part III has a running time of 88mins on Blu-ray and 84mins on DVD and is rated 18. 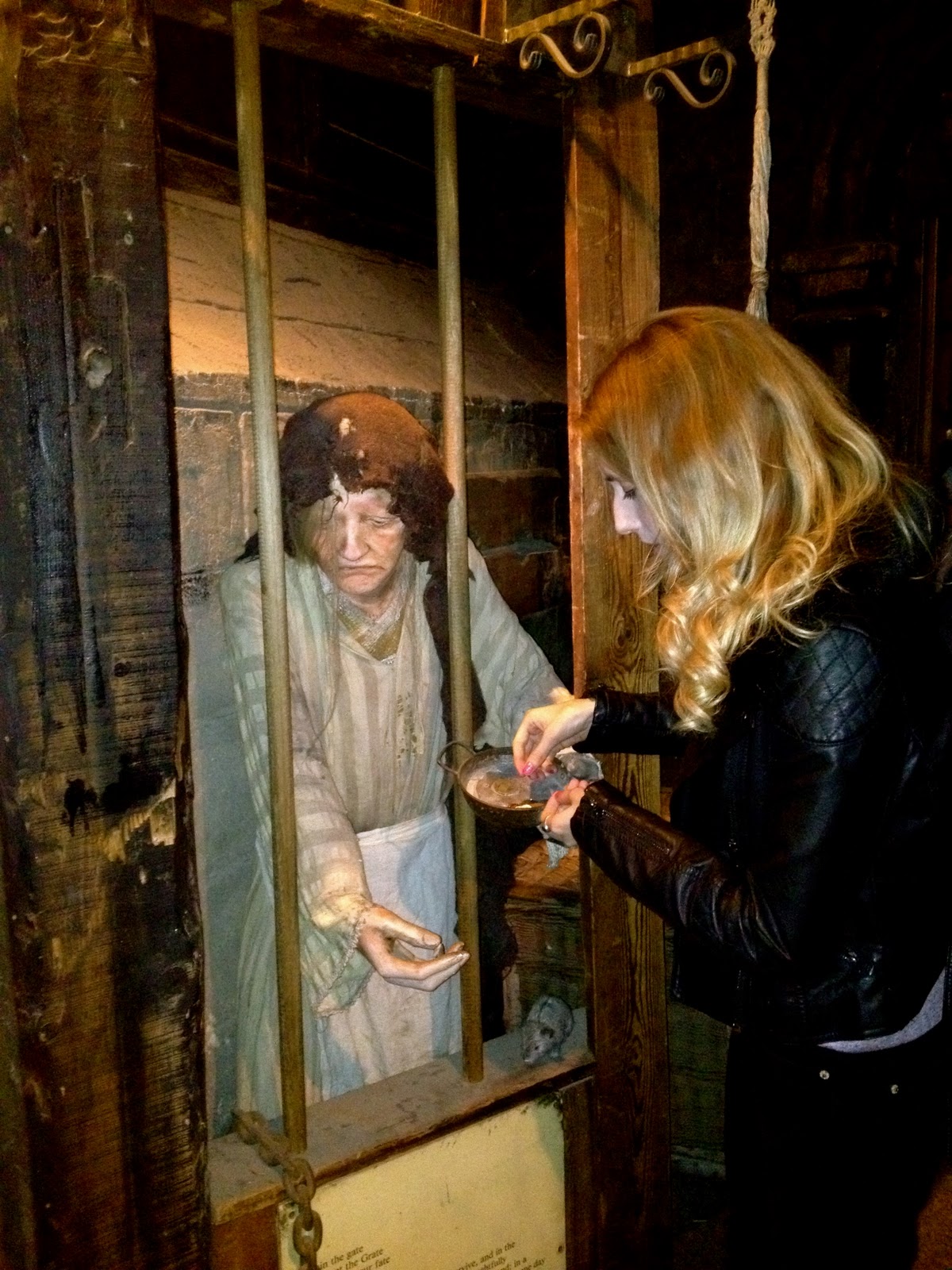 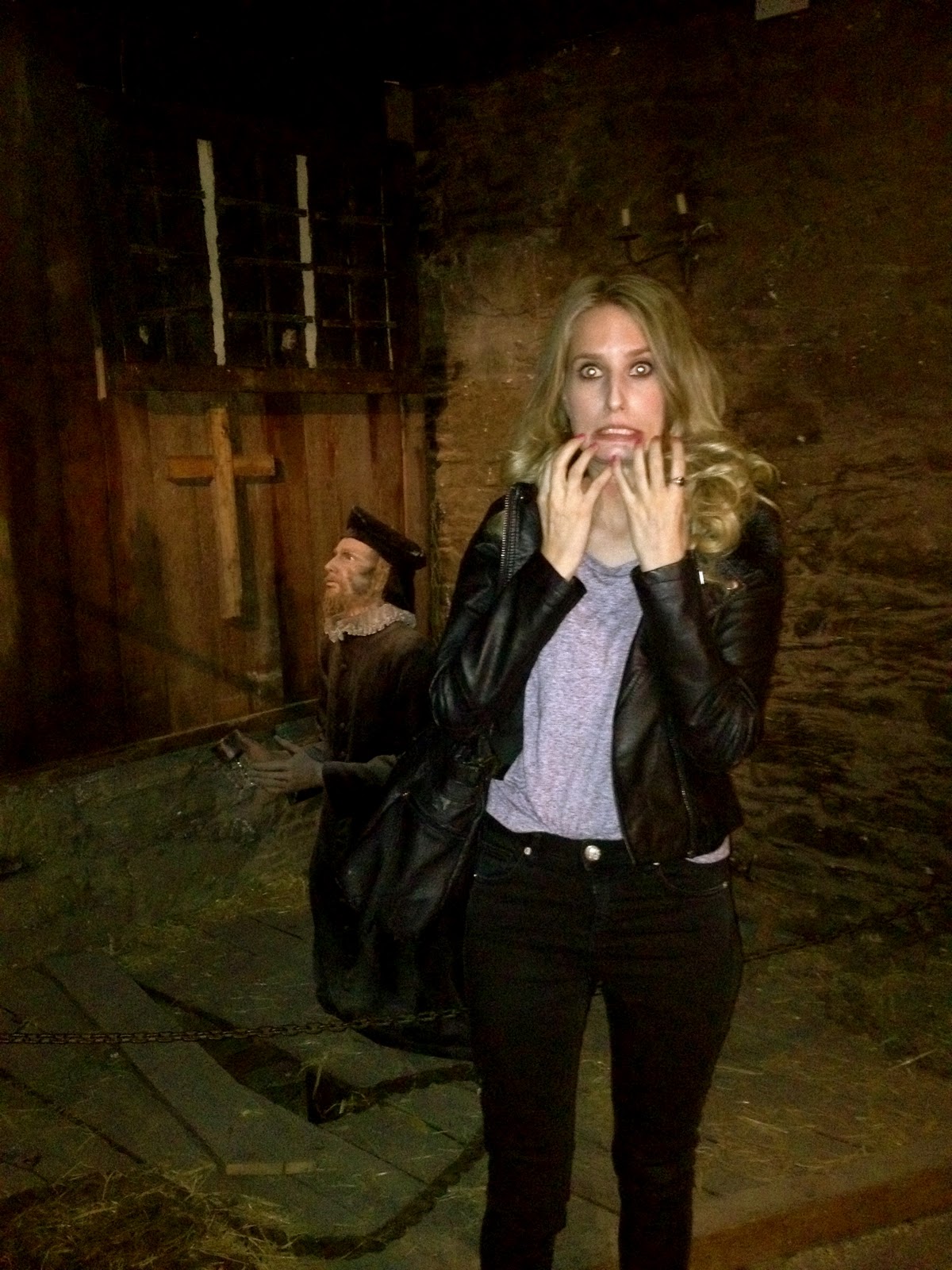 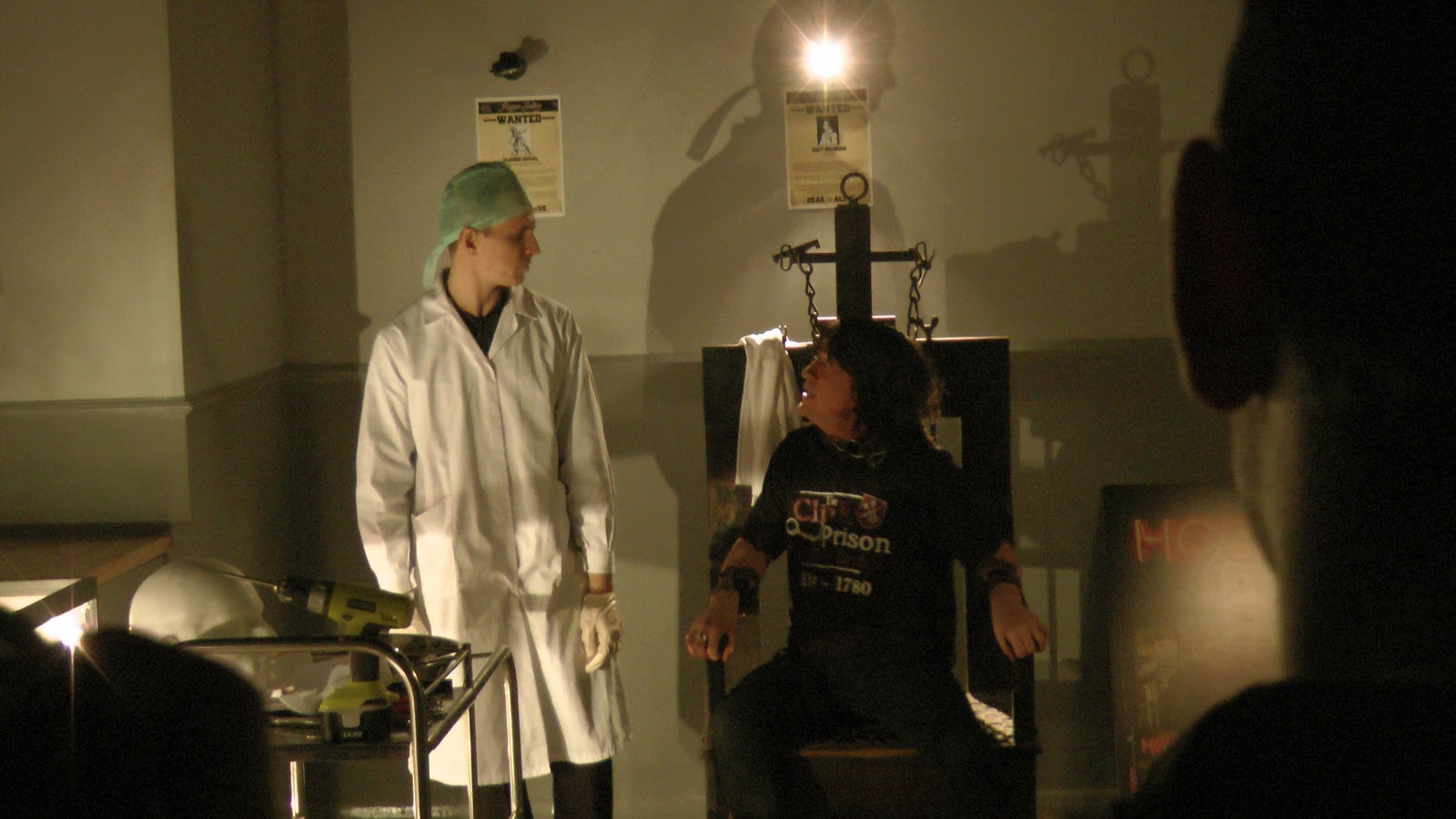 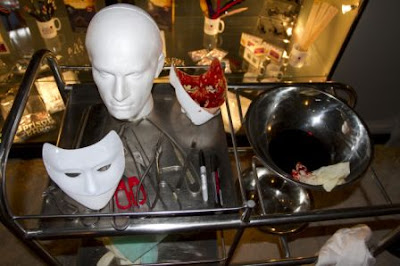 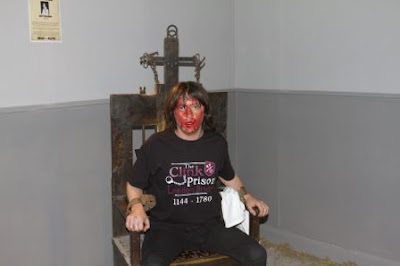 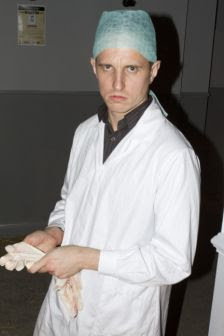 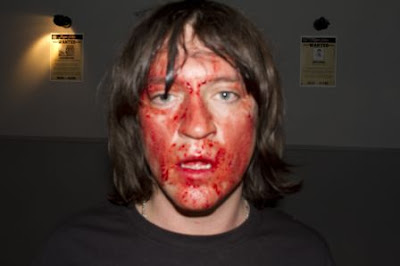