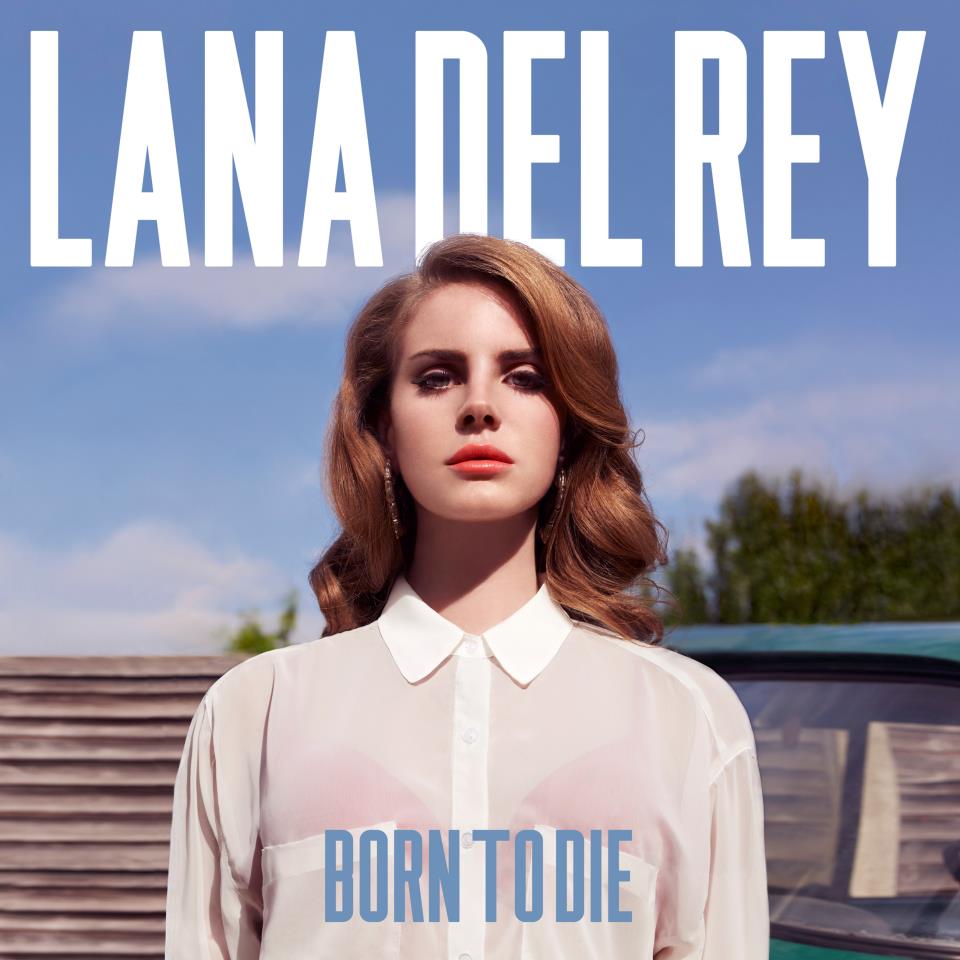 It was of no surprise when I heard that the intriguing Lana Del Ray
had been signed by Next Models – an agency that already represents
Jessie J and Ellie Goulding. In her latest video we see her showcase her
enviably long legs in cut off shorts and Converse trainers, embodying a
rebellious lovestruck youngster as she passionately kisses a tattooed
male on a car bonnet . In contrast, the video see her channel
old-school Hollywood Glamour, with Veronica Lake soft waves, an
otherworldly pout and a sexy silk gown. Her ability to combine a
youthful coolness with retro sophistication is surely set to make her
the standout new style icon for my generation in 2012. Her new status
will inevitably make her the go-to star for designers and brands in the
hope that celebrity/music-loving consumers will follow suit in an
attempt to emulate. Some savvy designers spotted her potential early
though. Christopher Kane and Emilio de la Morena used her haunting music
as soundtrack to their shows during SS12 LFW, and Mulberry chose her to
perform at their SS12 presentation in New York.

The controversy surrounding the 25 year old is also bound to make her
an even more attractive clothes horse. The decision to change her name
from Lizzie Grant, her image re-haul and conflicting stories regarding
her upbringing, have stirred mass suspicion amongst critics and music
fans. Comments about authenticity, regarding both her career and looks,
are as rife as the praise that surrounds the American. I personally
enjoy a good bit of mystery, but whatever the truth is, the fact remains
that Lana is an incredibly exciting musical talent who I will enjoy
seeing evolve over the coming year… …and pretty beautiful to boot!

P.S Ms Grant is not the first music star to take a model turn. Eliza
Doolittle’s penchant for high hems didn’t go unnoticed for long. She is
now signed to Select, where she is joined by X Factor’s Alexandra Burke,
the young soul singer Dionne Bromfield and the beautiful Deliah . LA’s
coolest teen Sky Ferriera intentionally grown out roots and innate style
has also attracted the attention of IMG models.

Born To Die is set to be released on January 27 while her debut album of the same name is due out on January 30.