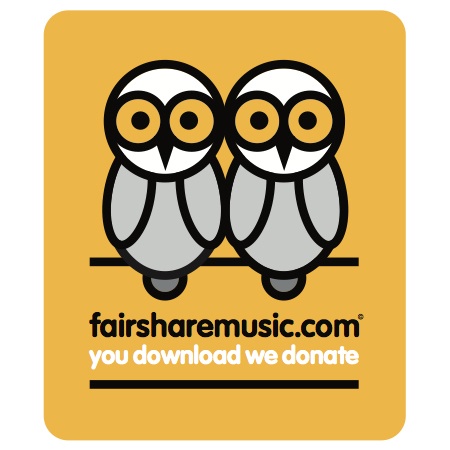 ‘At fairshare we believe music has the power to inspire and motivate.’

Fairshare is the genius concept of Lee Cannon and Jonny Woolf, friends who first met in the 1990s when working for the same record company. It was the experience gained during this time, working on various high-profile charity projects such as Live Aid, Amnesty’s Secret Policemans Ball and the Children’s Party at the Palace, that undoubtedly had a generous hand in the creation of this fantastic company.

In June 2010 the big hearted entrepreneurs launched this here download site with a twist, following a successful confidence building joint venture at Warner music, and the realization of the amazing things that could be accomplished utilizing the power of music.

Essentially, in a nutshell, this company combines legal downloading with charitable giving –

Fairshare partners with many of the country’s leading charities……. 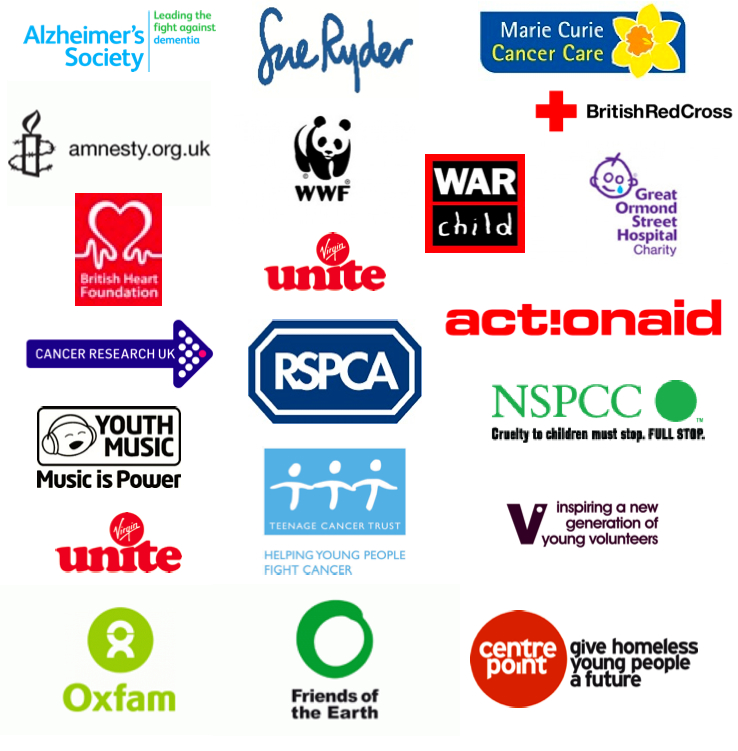 I  guess when you think about the music industry, it many respects it is all about give and take.. and giving again. A band give their all to create records that give us listeners some sort of reward – whether it’s joy, helping to ease heartache, contributing to a party vibe, or helping through tough times. When we see a band in concert we pay for tickets, they play a set and we respond by giving out applause and appreciative woops. So it feels quite fitting that we find another way to give in our quest to enjoy good music… not only financially thanking the musical artists, but giving to worthy charitable causes while we are at it!

Fairsharemusic makes donating simple, making giving to charity something you end up doing naturally as part of your normal routine. In every other way it is just like any other good download site – except that for every track you download, it donates half the profit to your chosen charity.

By embedding generosity into the enjoyment of music, fairsharemusic is helping to change the way people think about giving. The commercially-run social enterprise provides its charity partners with a powerful new music-based fundraising platform.

I was a bit worried that the selection of music available would be a tad limited but in fact, just like every other music download site, they offer a vast amount of great (and not so great) music – over 13.5 million tracks in all, including the very latest releases starting from just 79p.

I urge you to do the same and start doing good while feeding your hunger for music.