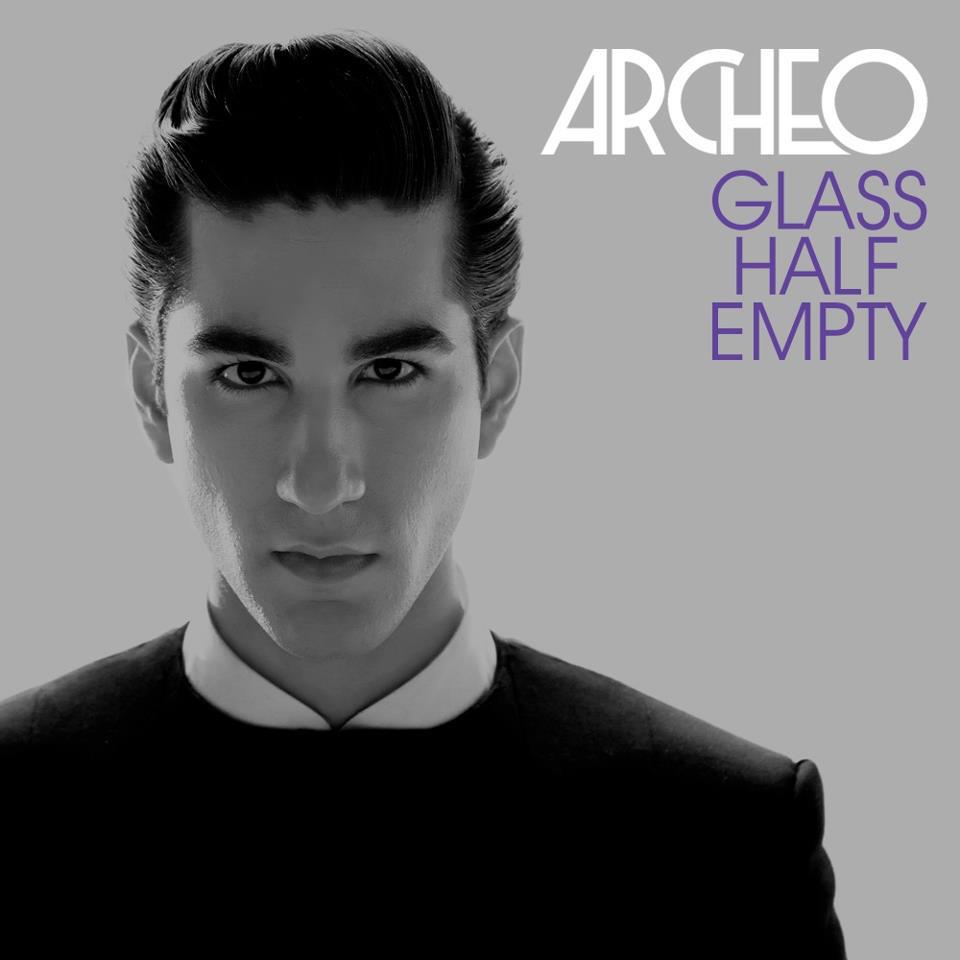 Article will be live on Culture Compass soon….

A potential male pop/style icon of the future?