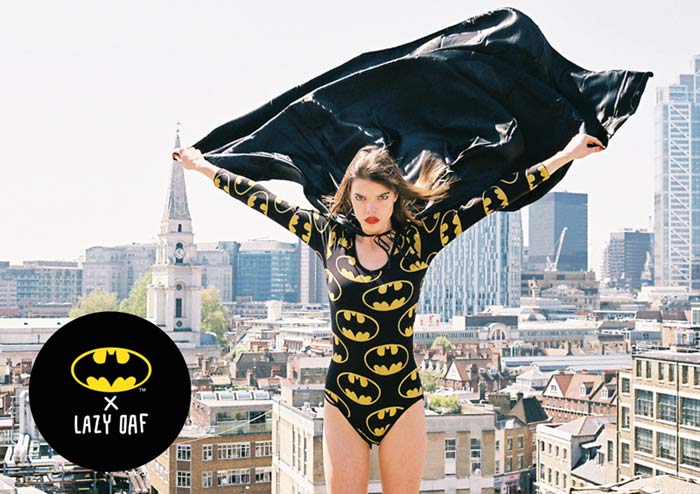 Last night I headed to the Electric Showrooms off Hoxton Square for the launch event of Lazy Oaf’s new Batman collection. I discarded the ‘fashionably late’ notion just in case being prompt lead to some sort of confirmation that I would be able to get my hands on the collection before it sold out!

A while back I had actually suggested to a company I work for that they should seek inspiration from the upcoming release of the latest Batman installment. There is so much potential striking designs inspired by the comic element, the architecture of gotham city, the car and of course the iconic costume and logo.  The film will of course also have a lot of hype surrounding it, and therefore a lot of opportunities for related press….

Lazy Oaf are reliably great at delivering punchy, pop and comic inspired designs and are a great one stop for gifts, home-ware, accessories and clothes with more than a sprinkling of humour and fun… but with their latest limited Batman line they have created ‘must haves’.. in my opinion.

I have long been a fan of Batman, although Spiderman still decorates my bedroom wall, the darkness of the city in which the Batman resides as well as the baddies he has to combat, makes Batman just a bit more up my street (what an emo).

When I was at kid at school I loved the TV version with it’s low budget ‘effects’ (and campness which I wasn’t aware of at the time). A few years later I was feeling confused while lusting over Michelle Pfeffier’s cat woman, who I still believe is one of the sexiest female characters ever to appear on the silver screen. I recent years I have felt haunted by Nolan’s take on the tales and Heath Ledger’s mind blowing performance at the Joker.

Sadly, but rather predictably I wasn’t able to get all the pieces I wanted before the sold out box highlighted, but I did grab a few bits… I will be sure to post the piccies once they arrive!

Check out my pics and video from the launch party below… 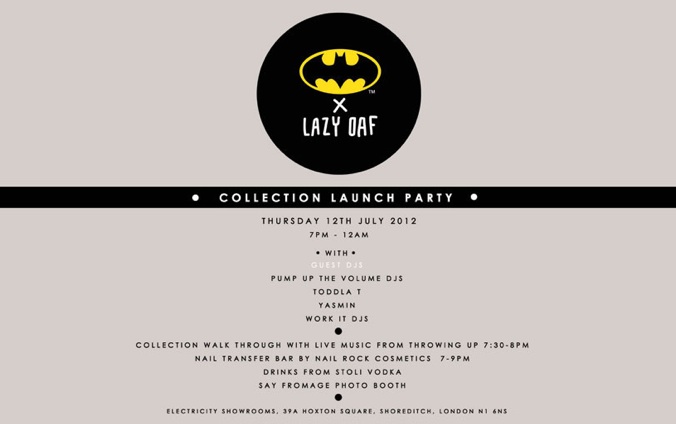 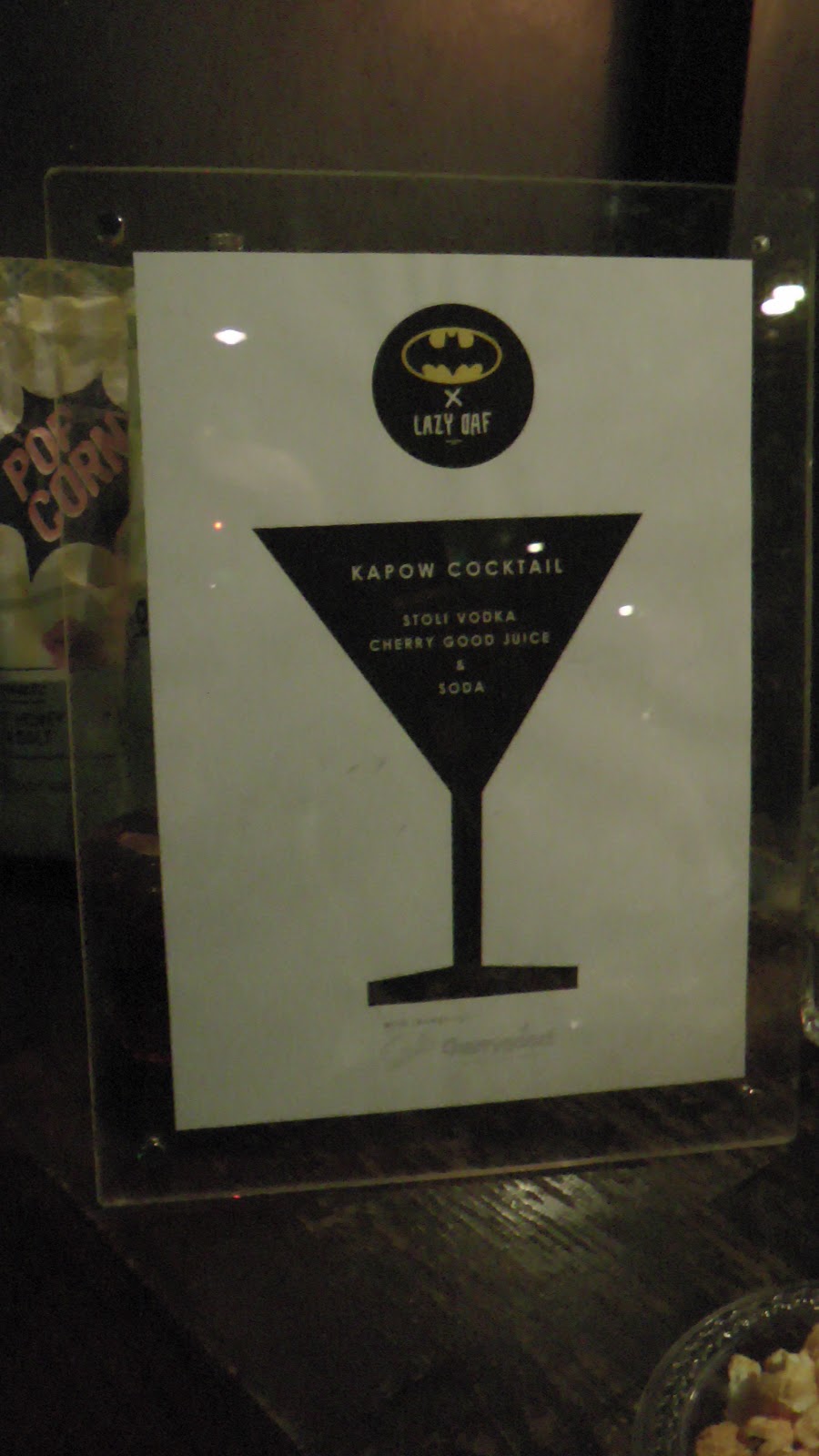 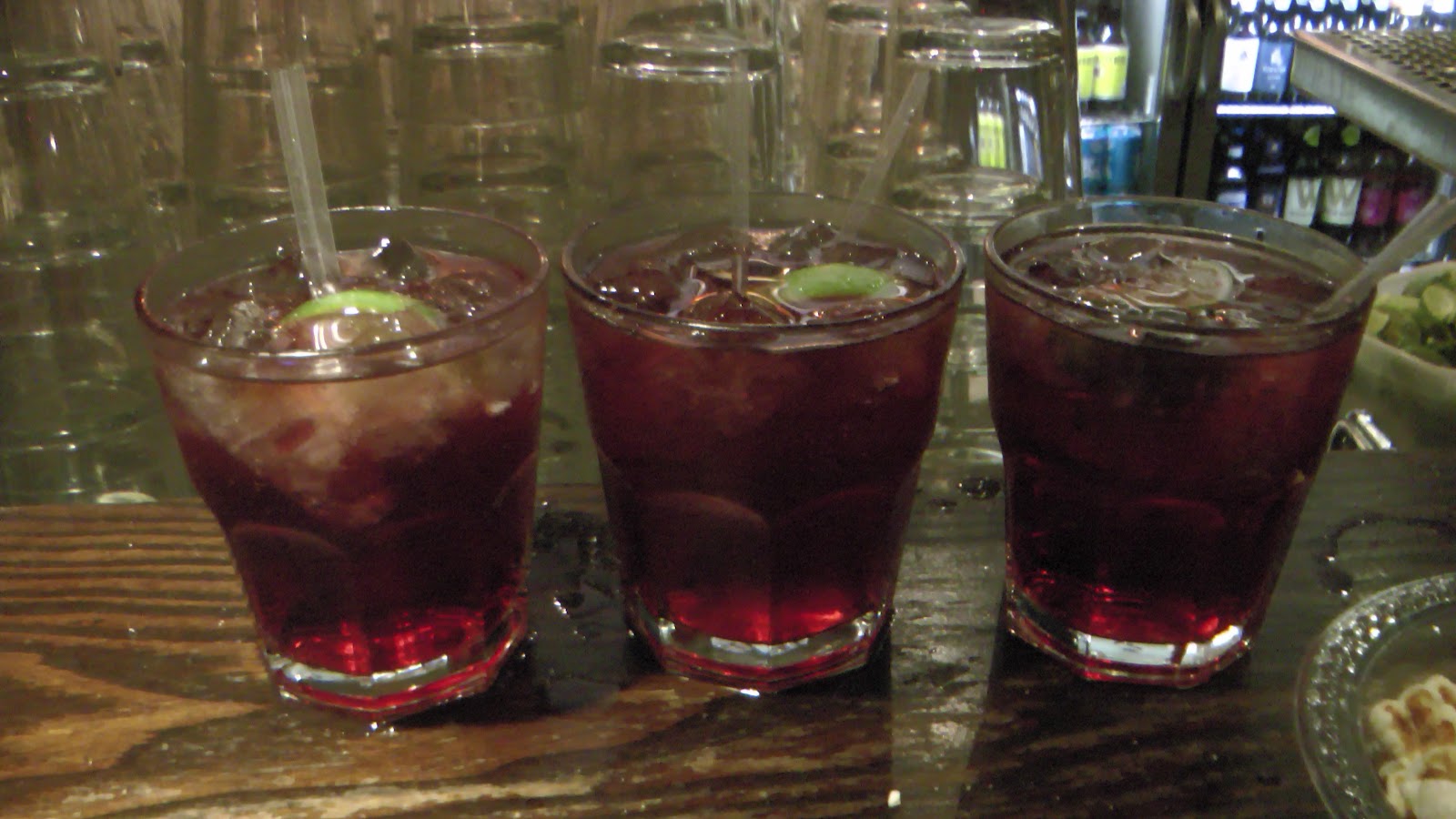 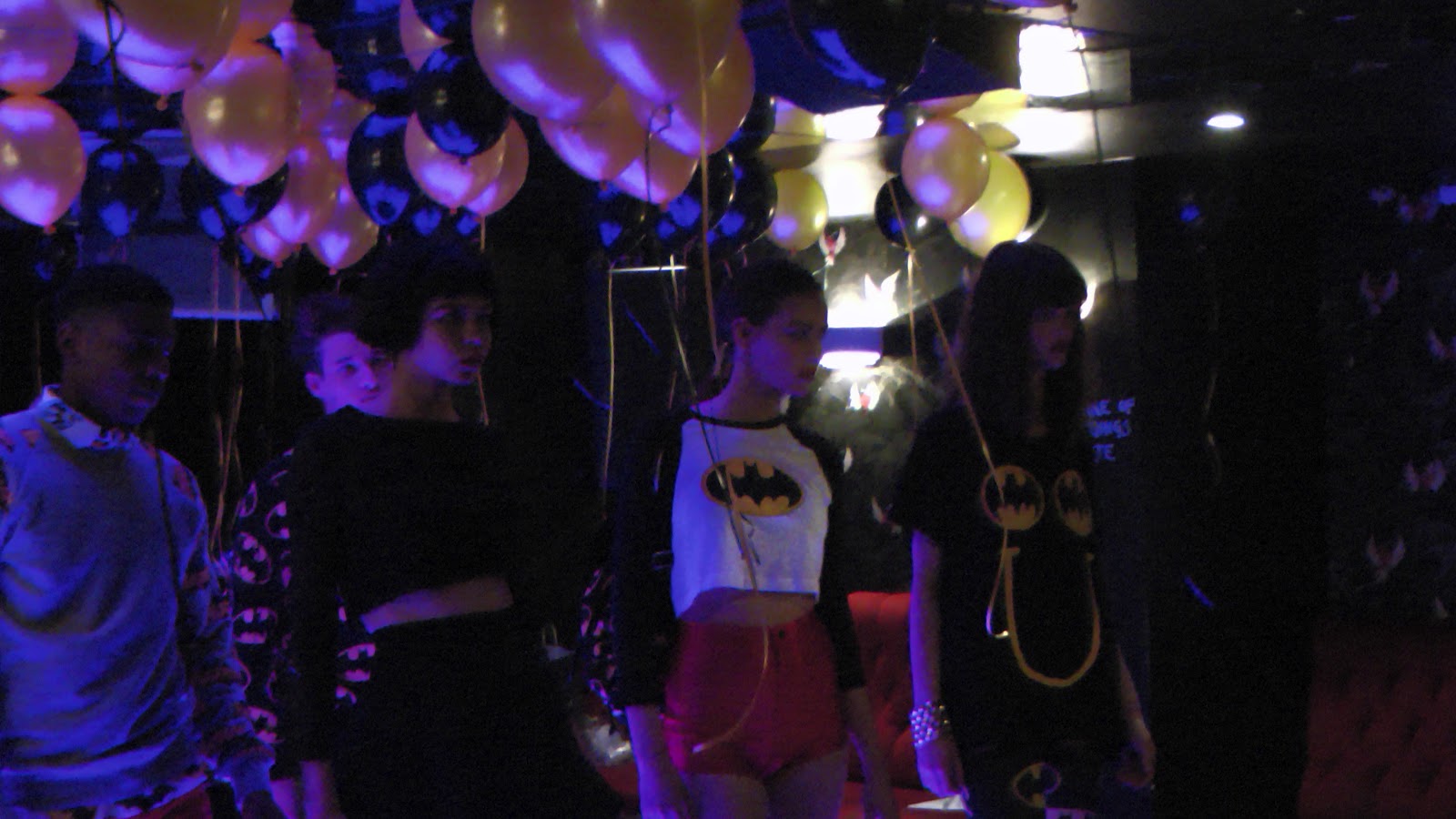 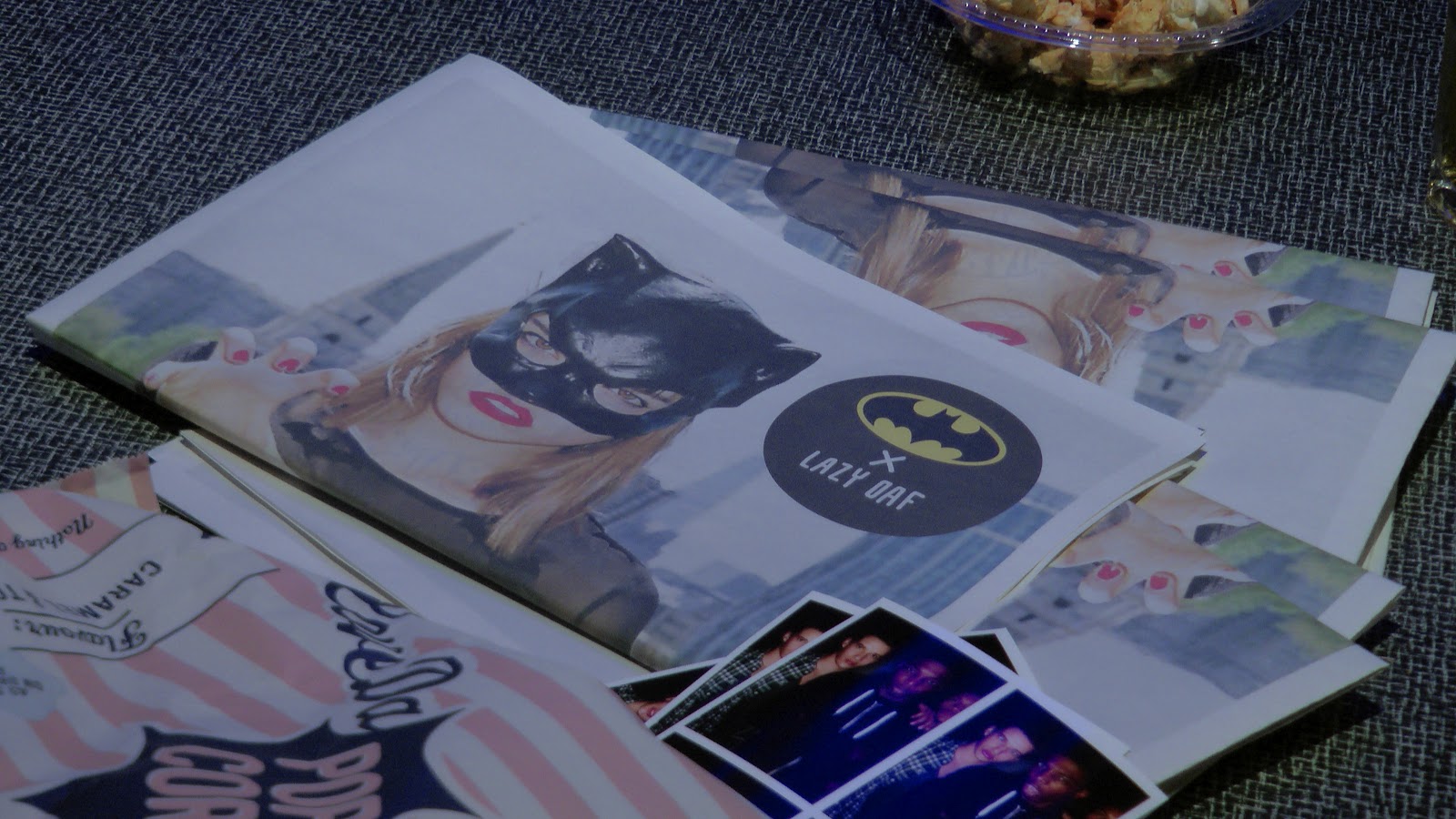 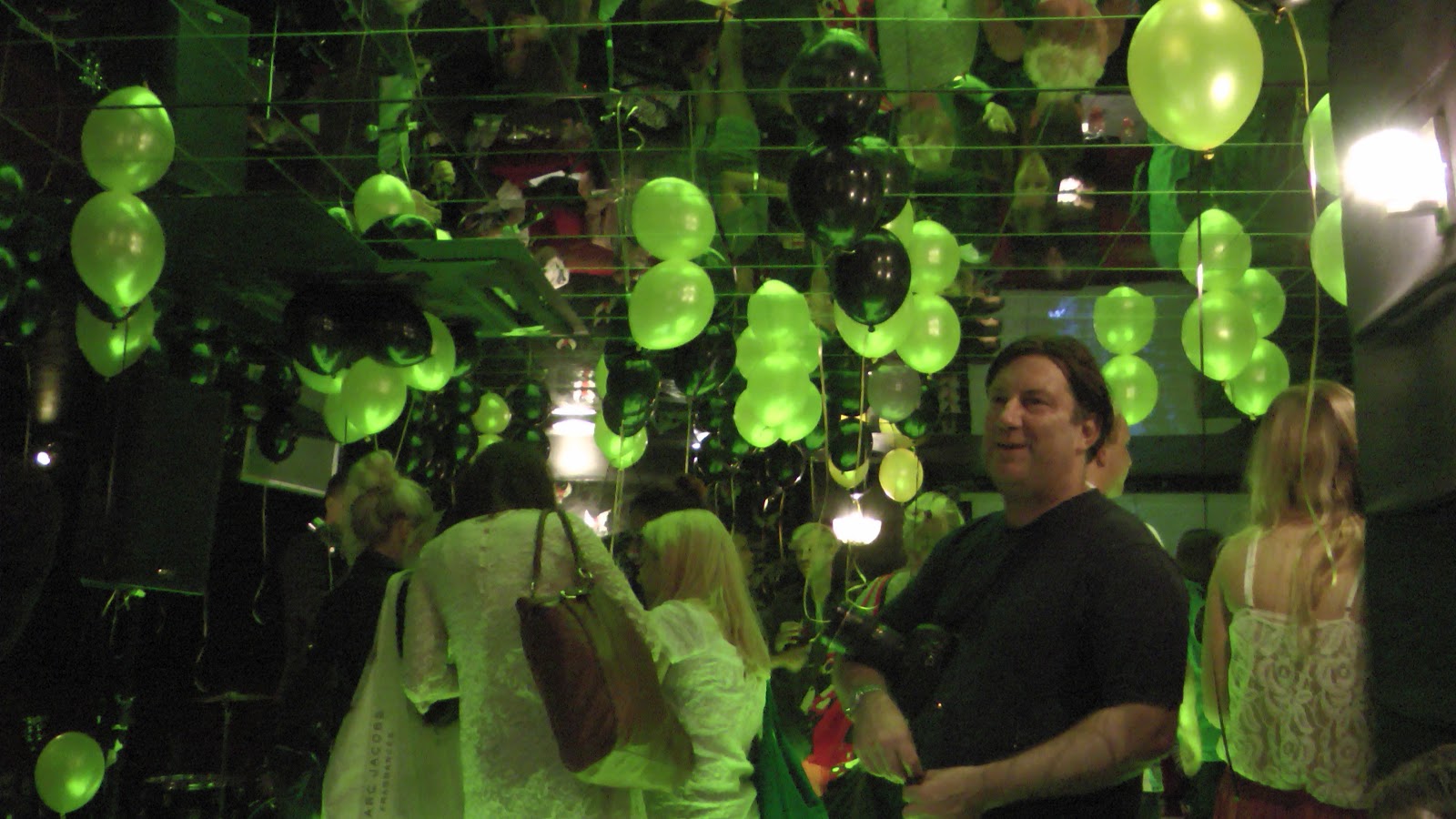 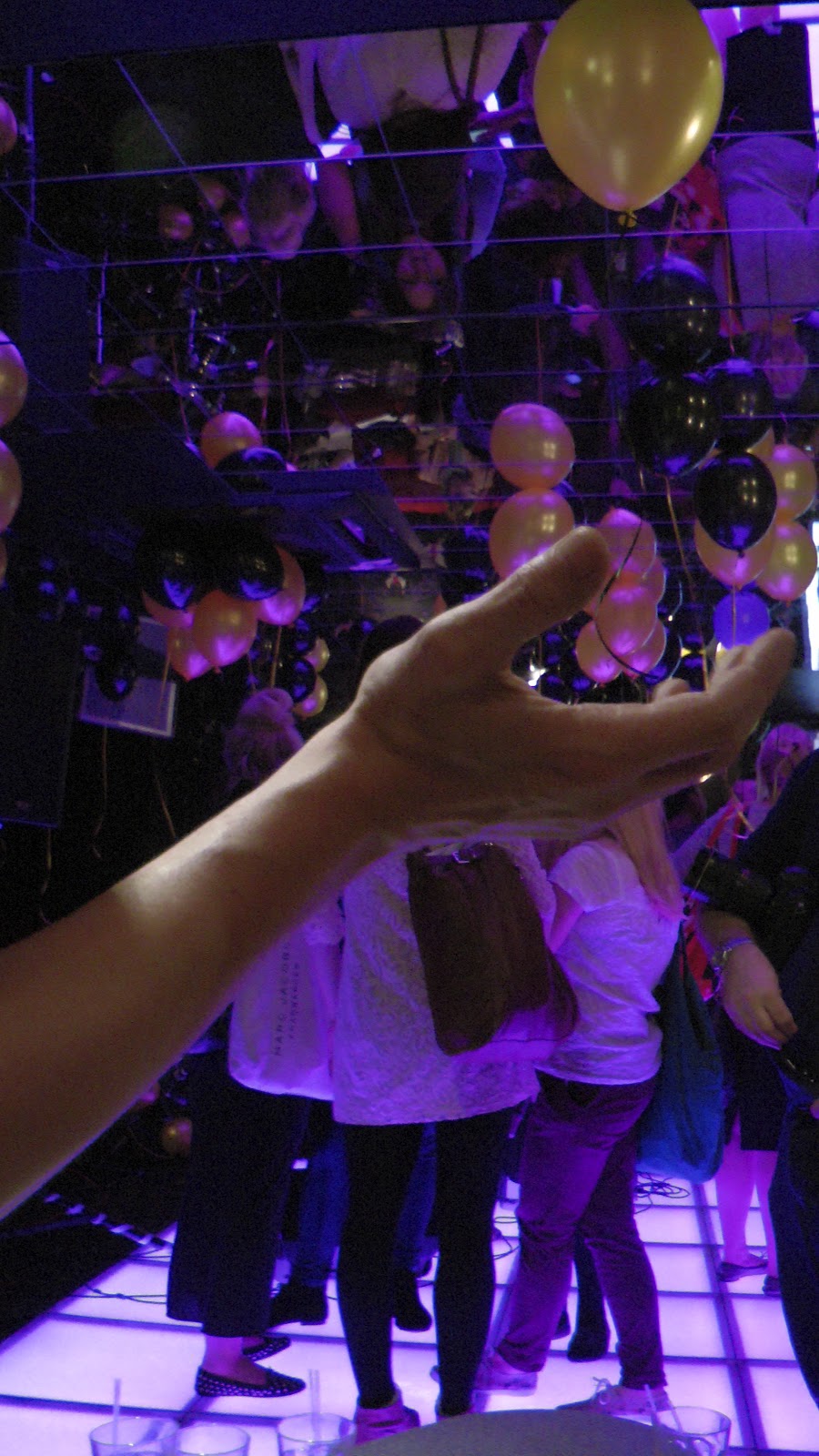 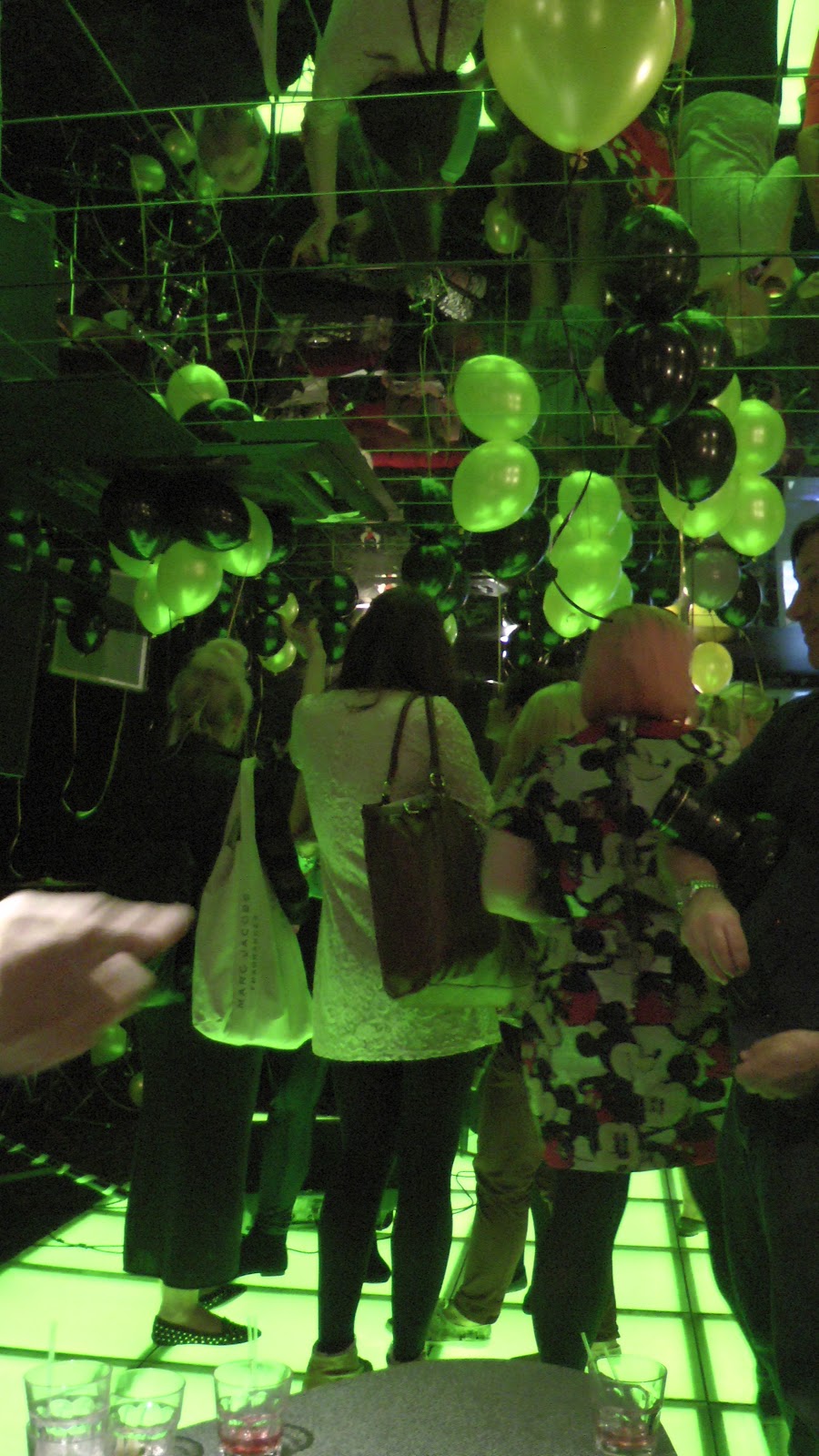 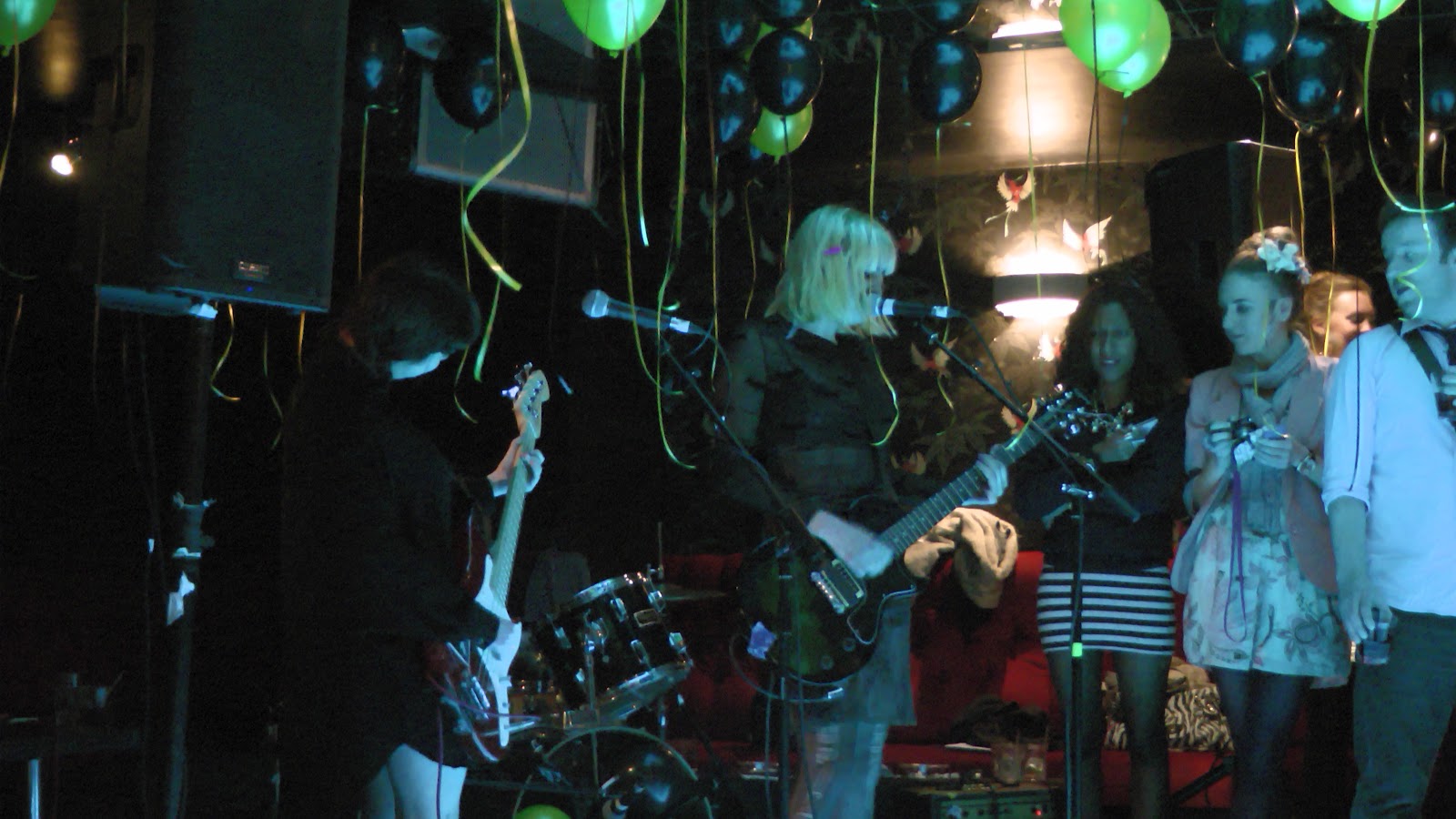 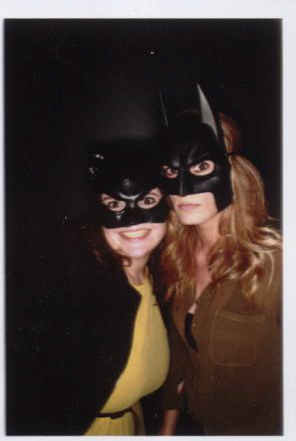 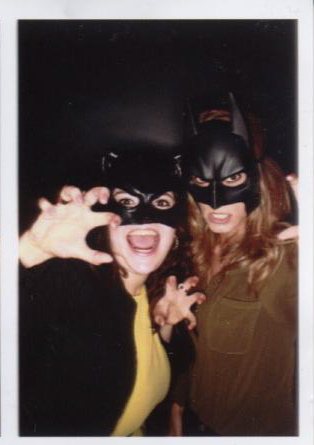 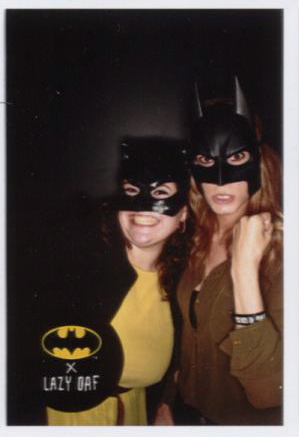 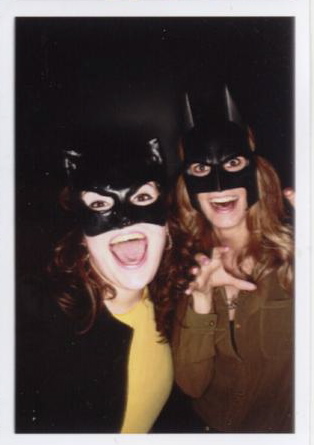