I was intending to go to Hop Farm Festival this weekend, but the person who was sorting my tickets went awol and only got to his phone back after the weekend was over – I won’t go into detail about what happened to him…. But rather than waste the days off waiting for my phone to vibrate, we decided to get smart casual and go to Henley Regatta. This was my first one, and I would be attending with a lot of people I’d never met before – so I had no idea what the day had in store for me. We plumped up £20 to be in the Mahiki tent for most of the day – sadly we got separated from half the party but we met up with them all  later to watch the fireworks in an alternate area down the river. Drinks were pricey susan, so on one hand I was glad to be on a non drinker, but I must admit that being on my feet all day  with a severe lack of alcohol fueled stamina got to me in the end. My usual ailments flared up and it soon became clear that my day had to come to an end – I’d had a good innings though and reveled in being under the English sun for a few hours. yes it really does exist!

For anyone that attends next year be sure to come with lots of cash, cover up visible tattoos ( I know, what decade are we in!) and finally make sure you plan your escape route home beforehand!!

Here are some visuals from the day…. 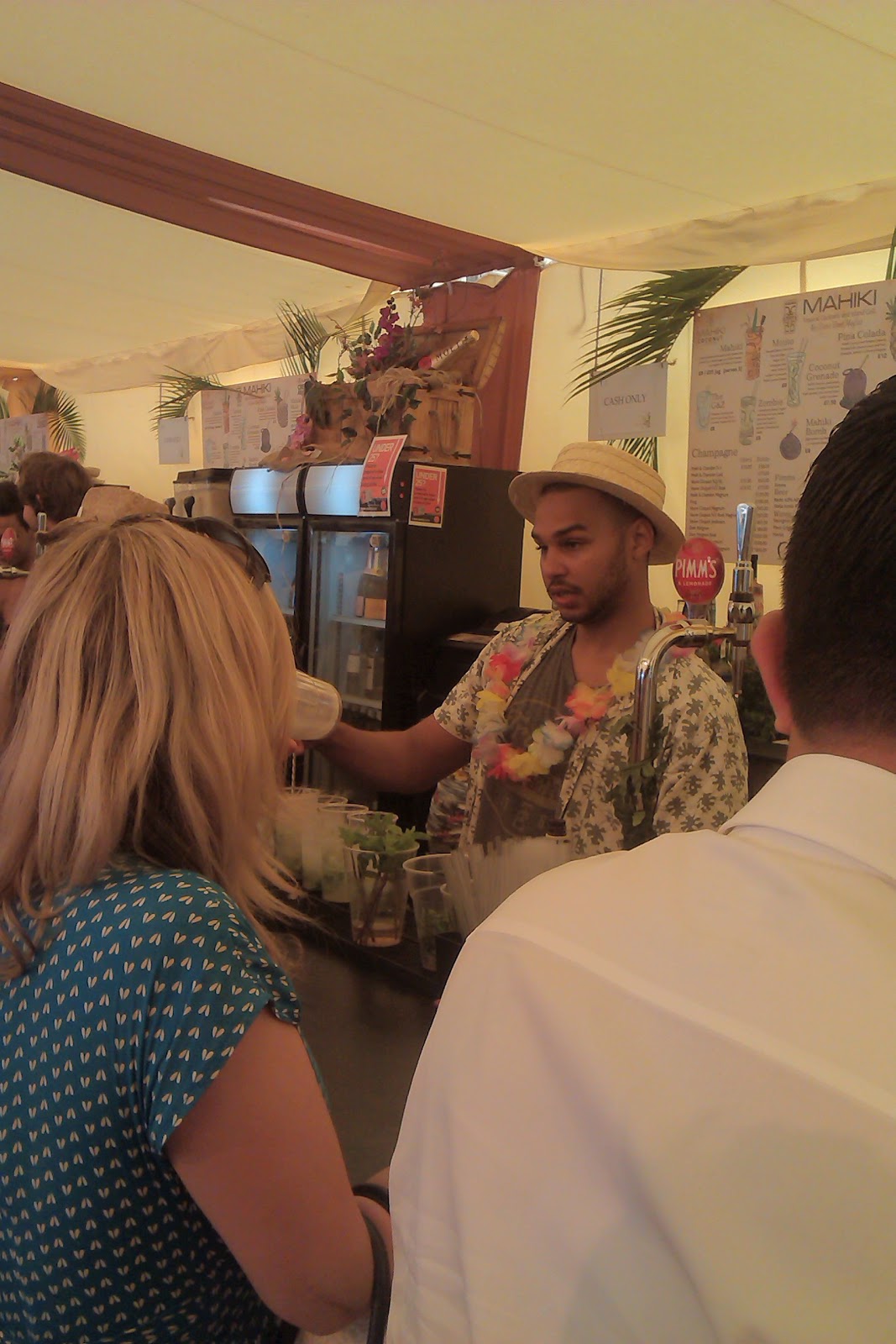 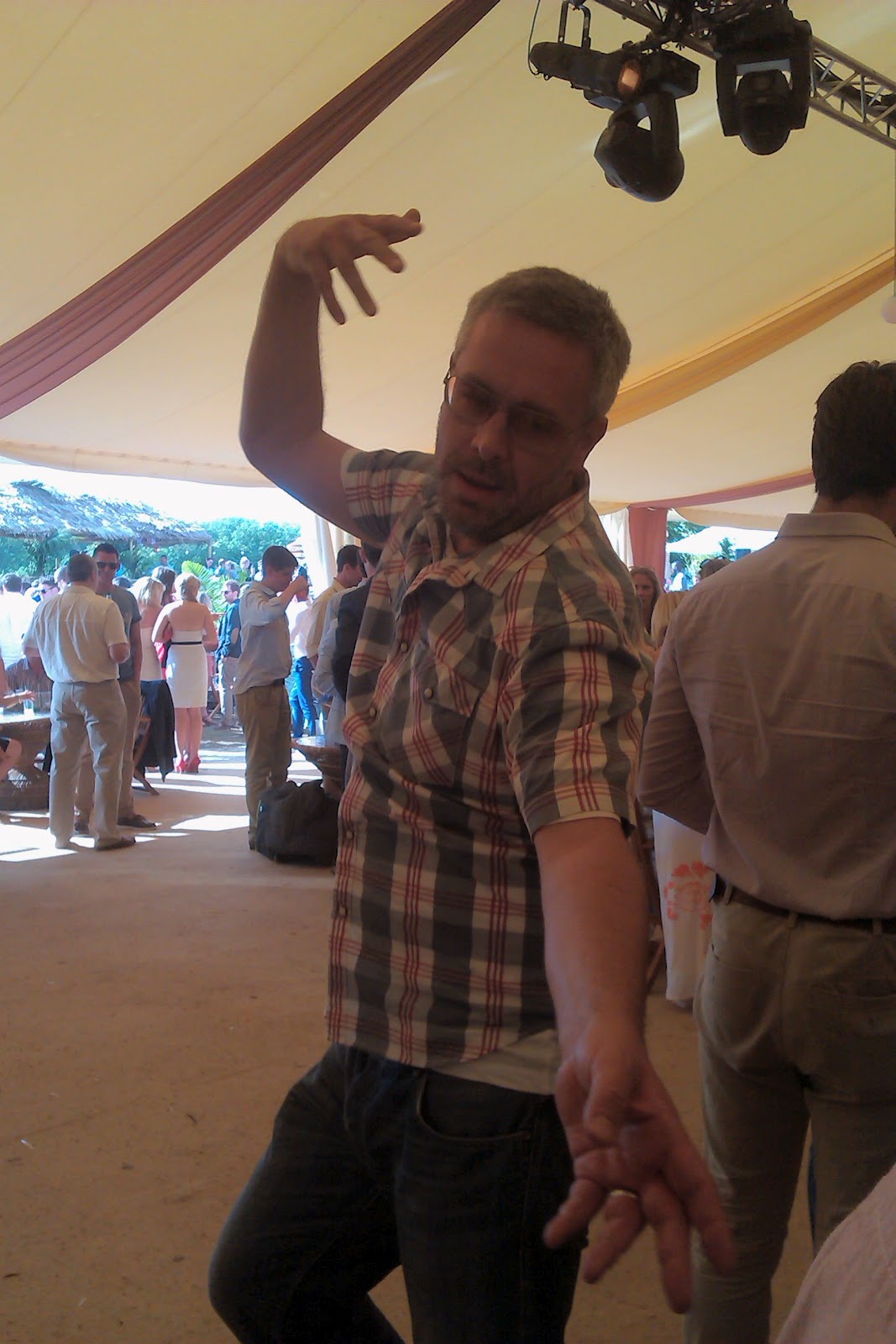 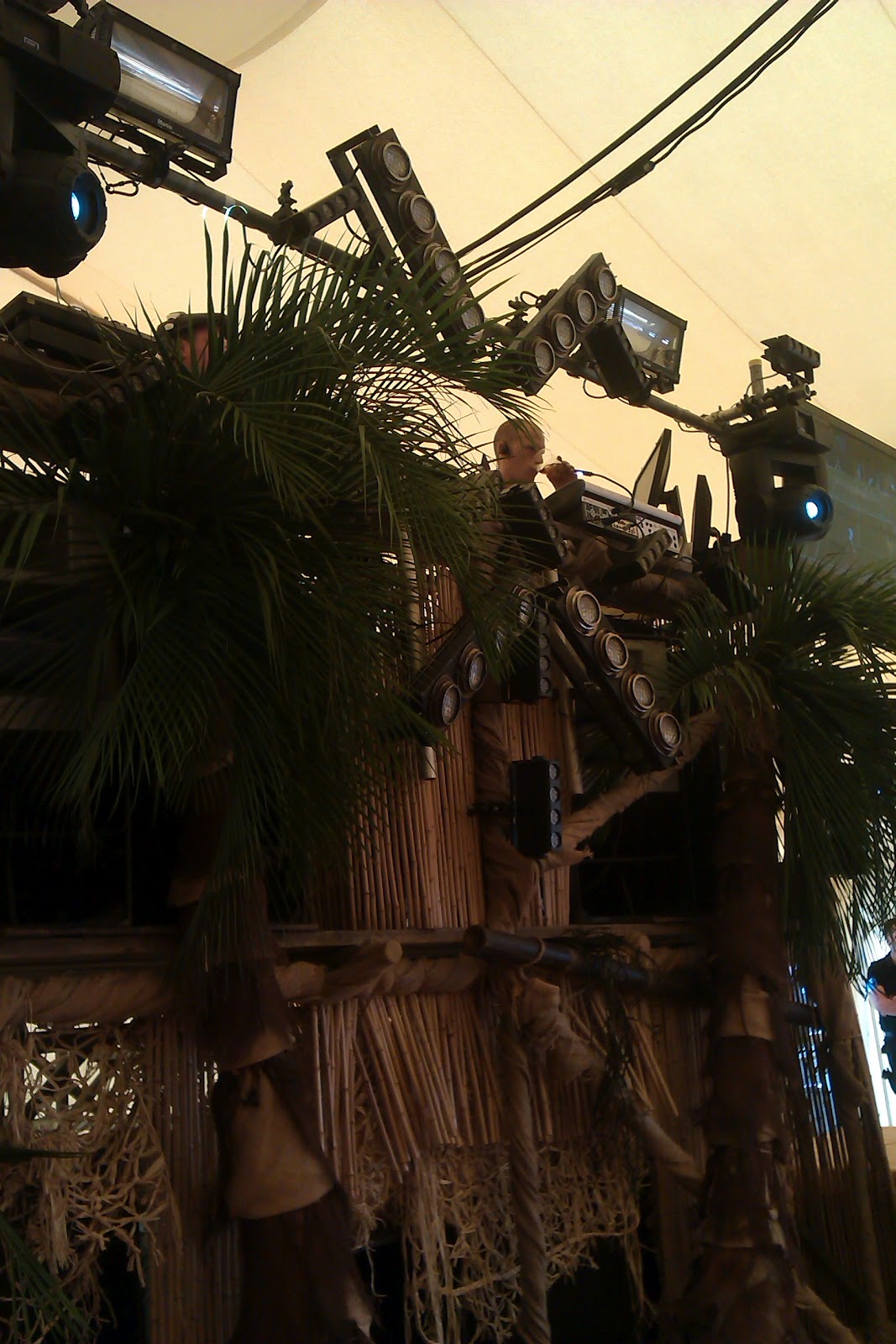 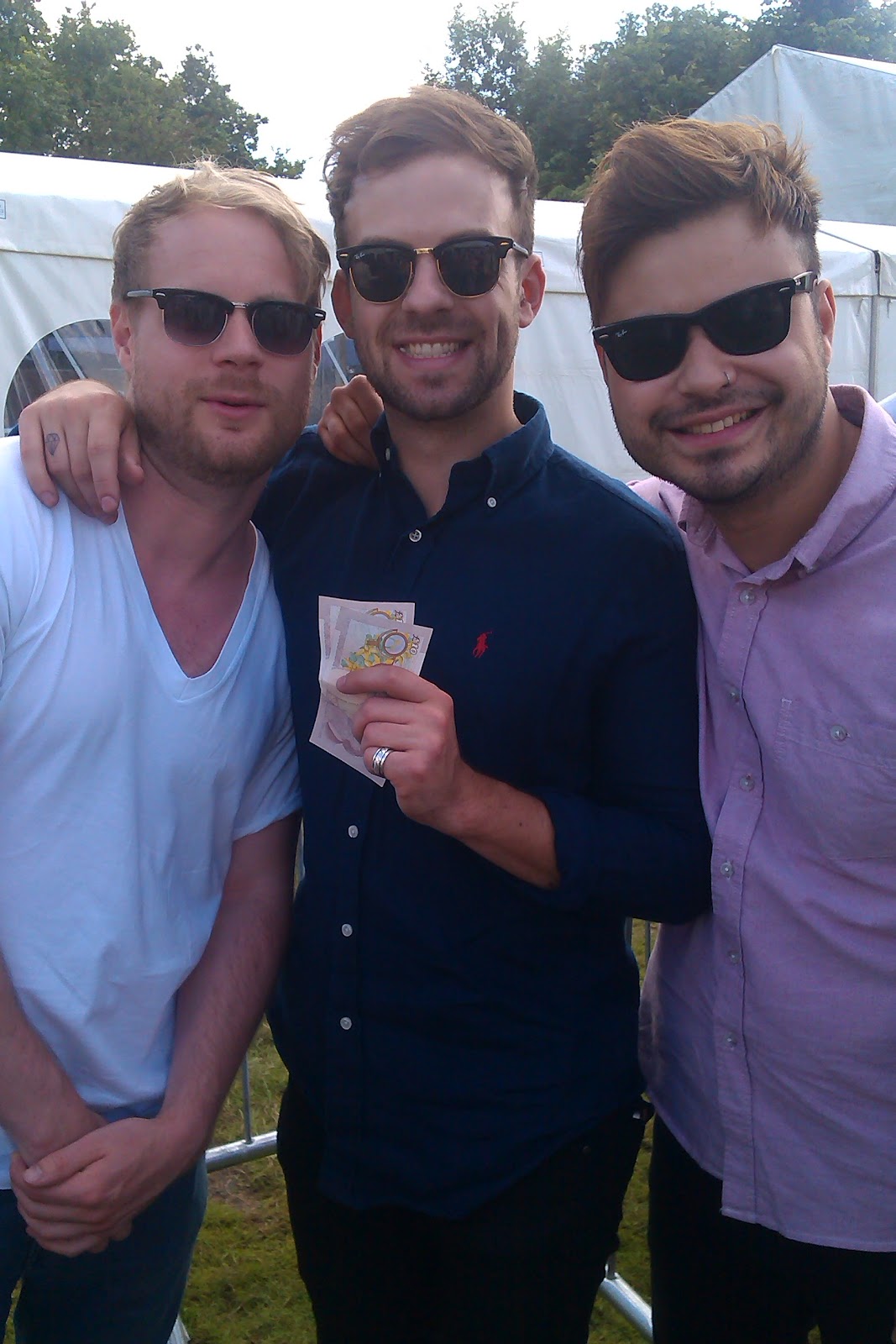 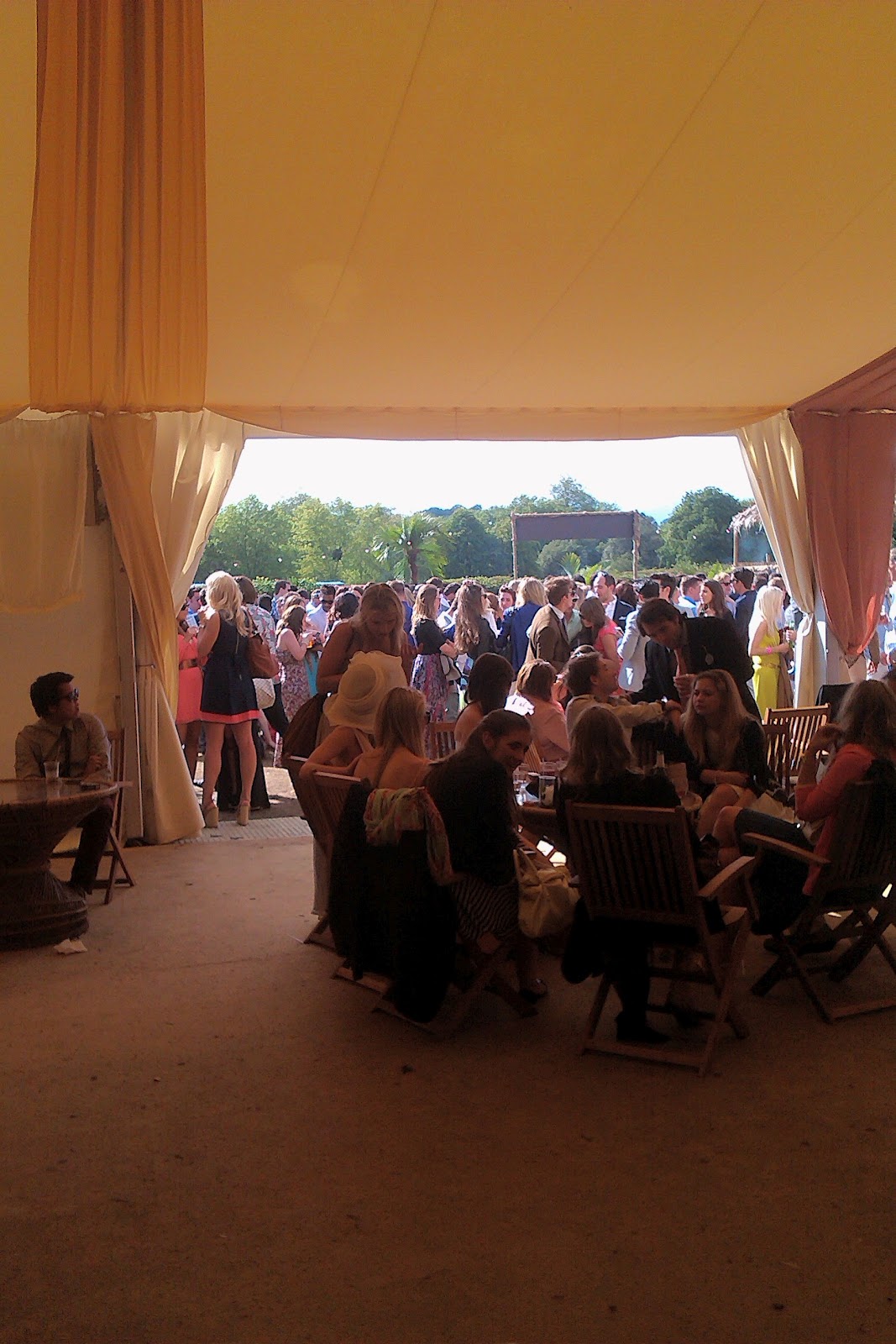 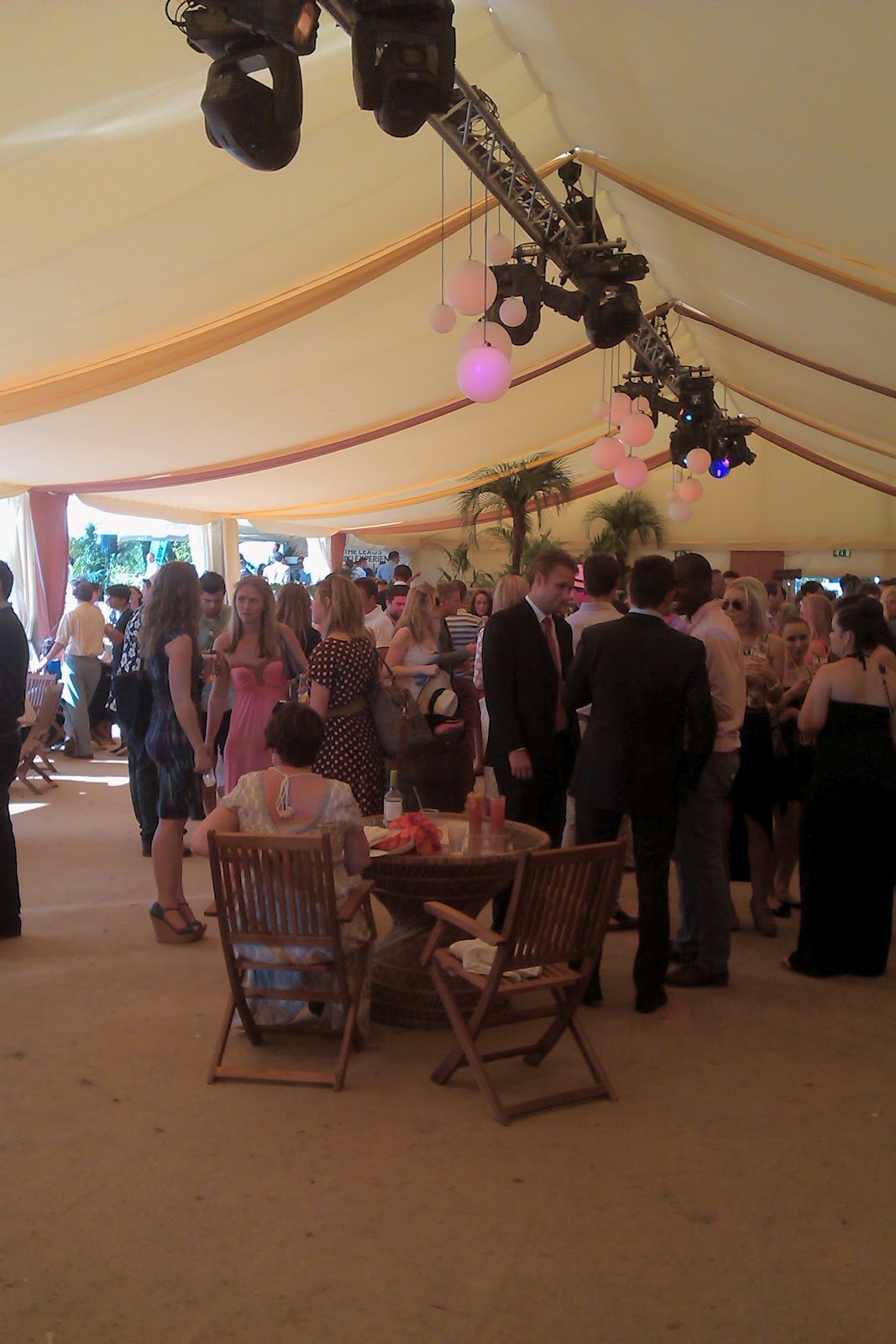 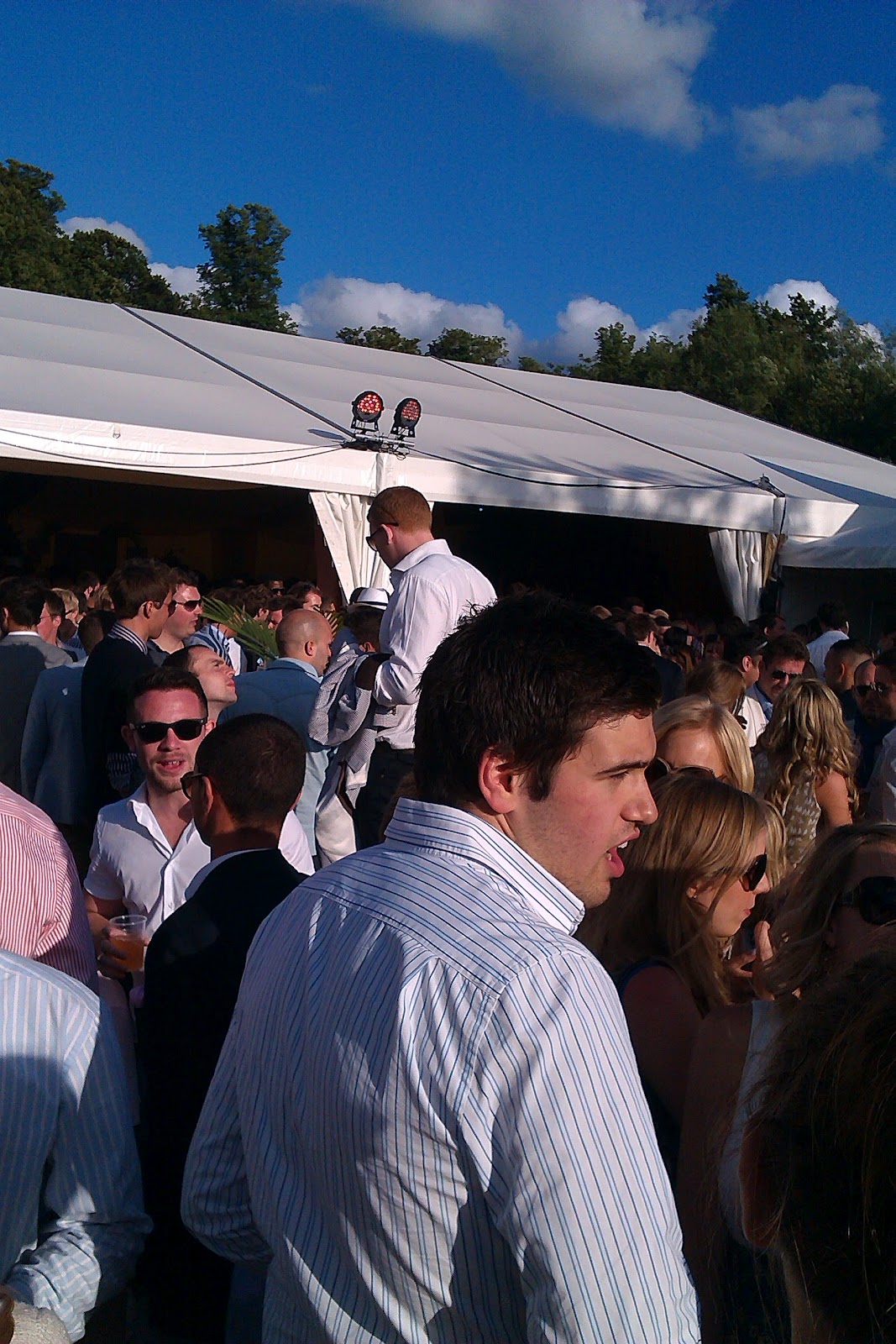 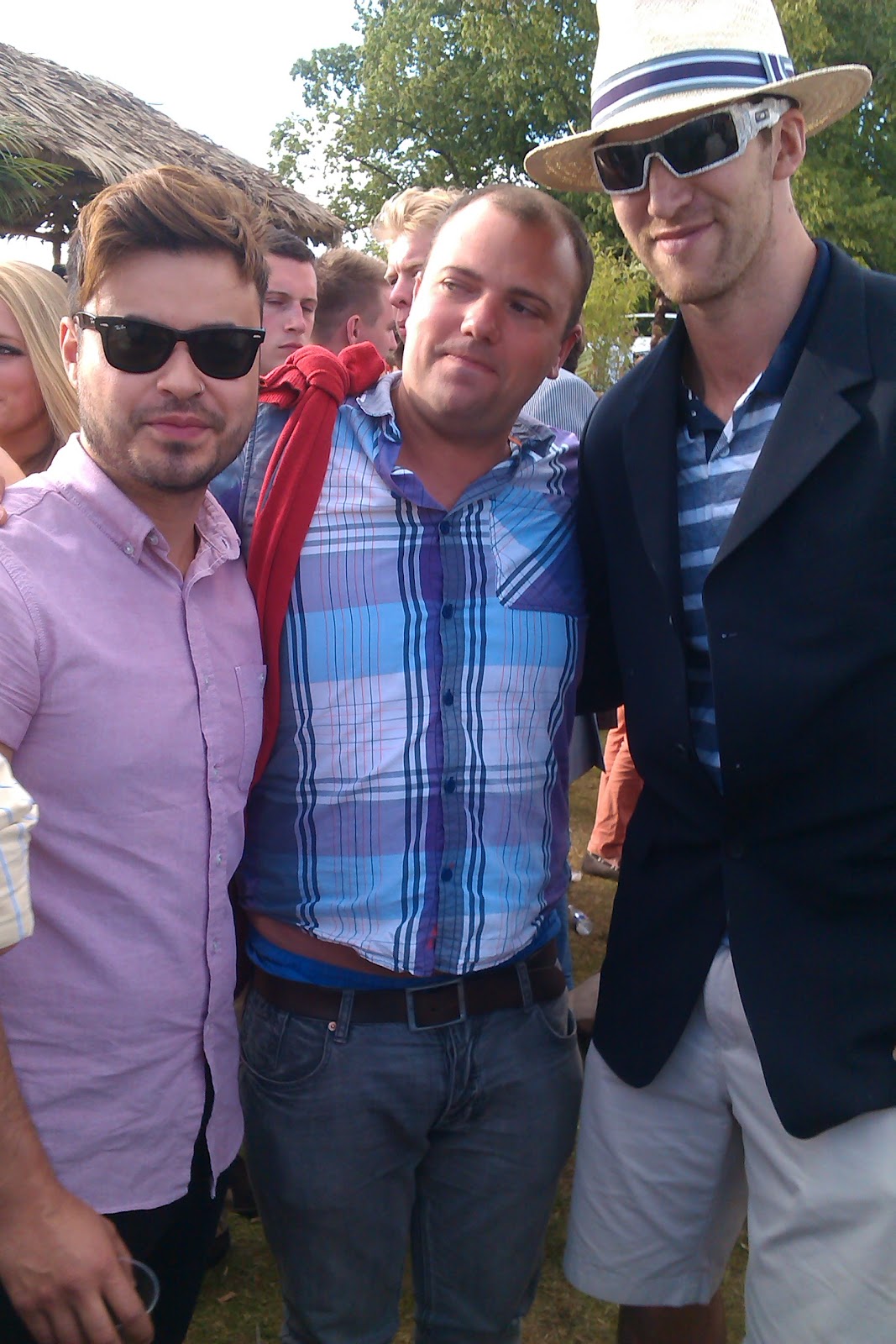 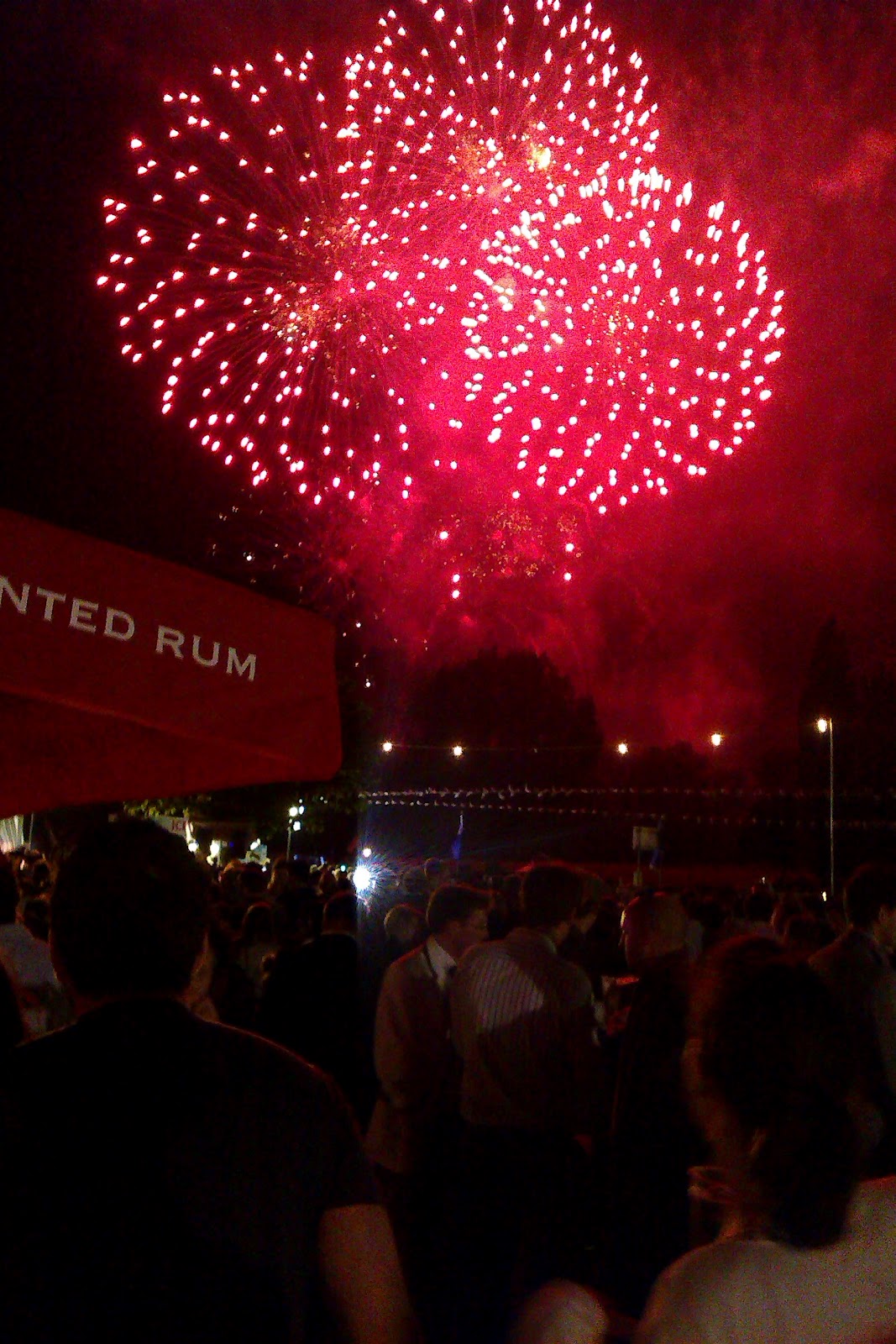 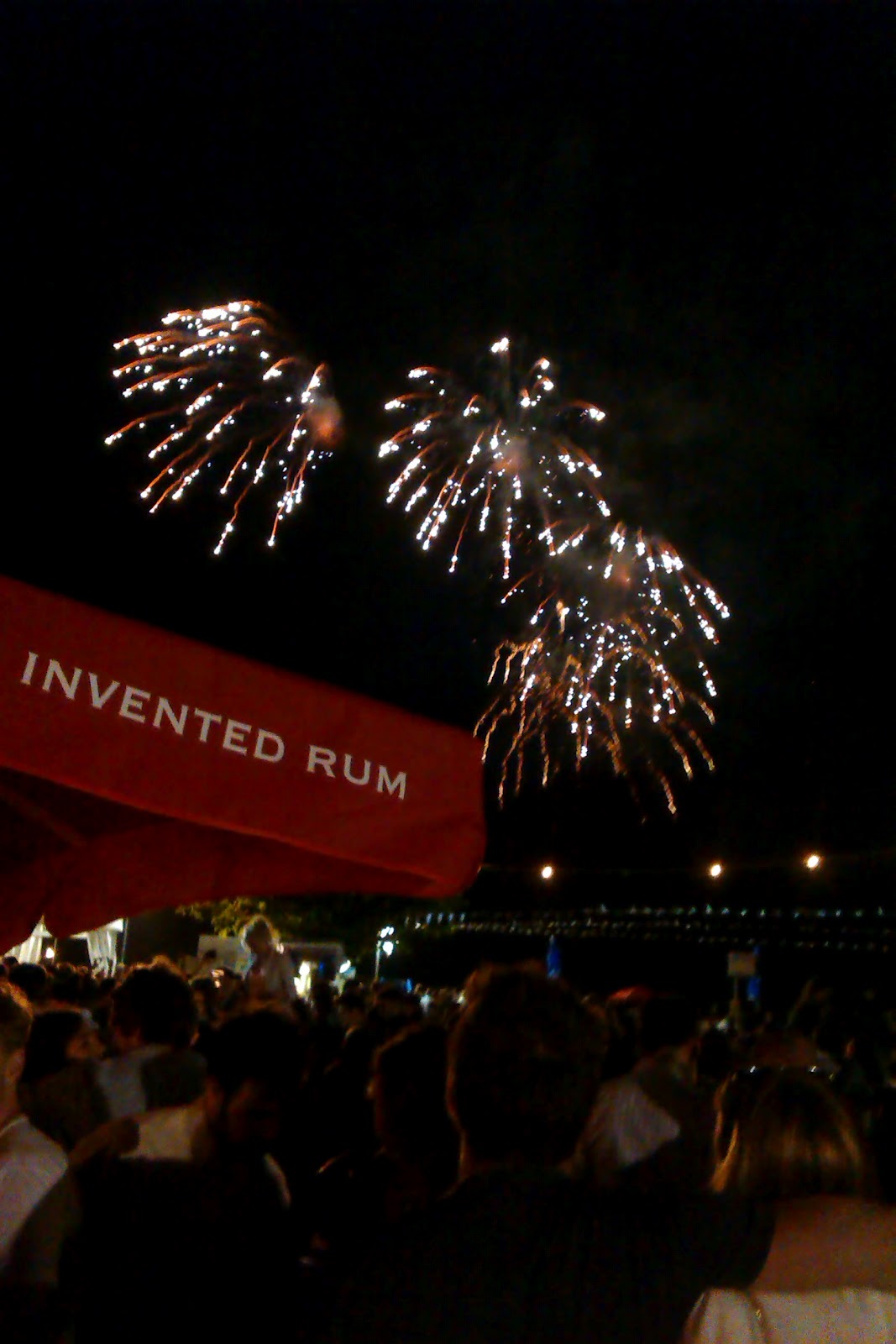