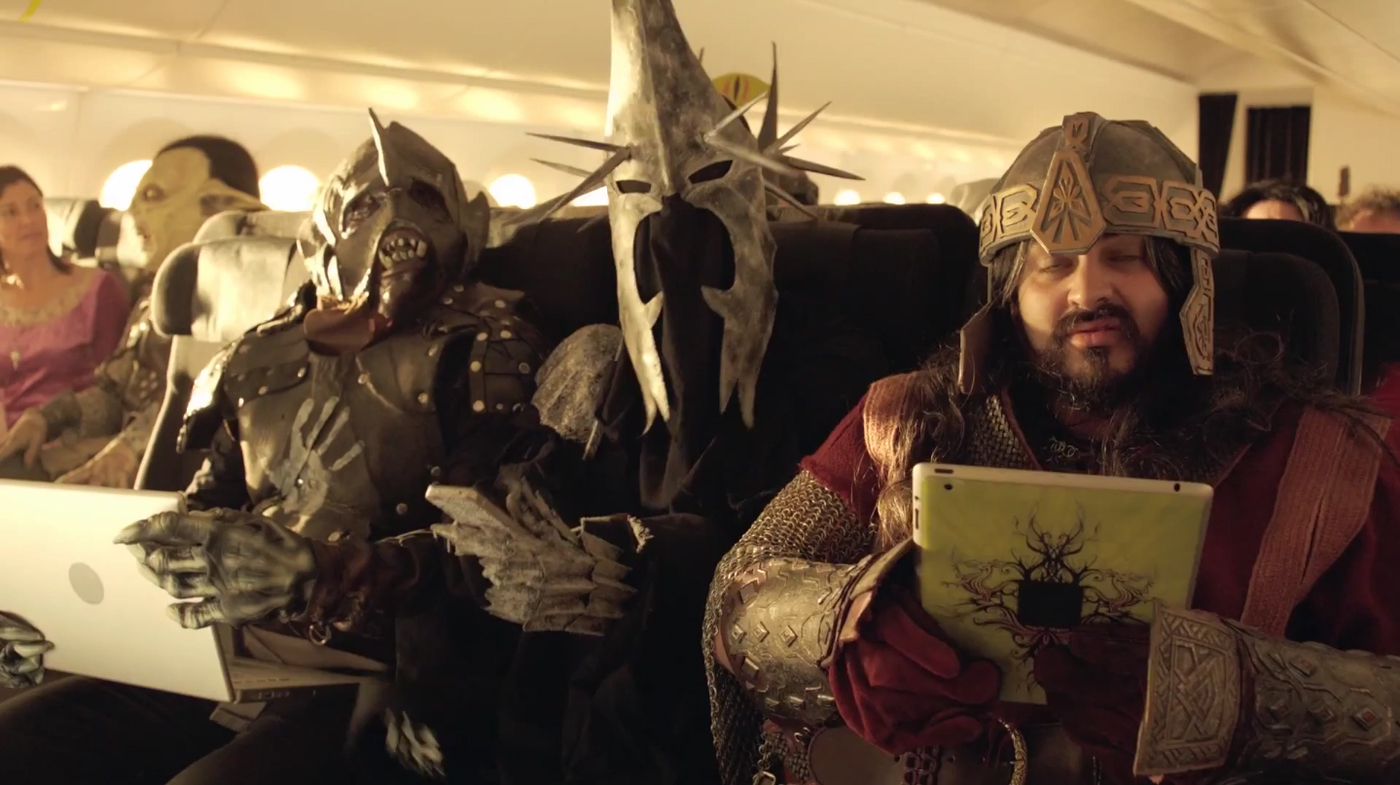 Ahead of the UK premiere of The Hobbit: An Unexpected Journey next Wednesday, Air New Zealand has released some exclusive video content of director Sir Peter Jackson and The Hobbit cast on how New Zealand was transformed into Middle-earth for the film.

The video is a guided tour of Middle-earth by the actors on location.

Air New Zealand, the official airline of Middle-earth, has been giving passengers The Hobbit experience as soon as they step on board with its latest safety video , which stars Sir Peter Jackson, actor Dean O’Gorman, great grandson of J.R.R, Royd Tolkien and Gollum himself.

The Hobbit: An Unexpected Journey is released in cinemas in the UK on 13 December. For more Air New Zealand Hobbit assets see airnzhobbitmedia.com.