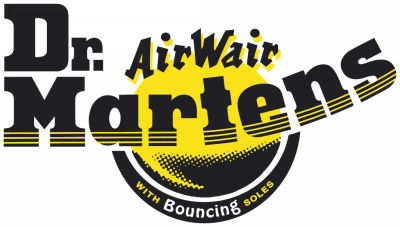 Dr.
Martens are thrilled to confirm four of the UK’s most exciting live
acts, Dry the River, Spector, Lower Than Atlantis and Sonic Boom Six
will join Young Guns on their #STANDFORSOMETHING tour this Autumn. Dr.
Martens will be hosting five gigs in five cities around the UK and the
premise is simple: the country’s most rousing live acts in tiny venues,
giving music lovers the chance to catch their favourite acts up close
and personal. The five cities are Manchester, Bristol, London,
Nottingham and Glasgow and this tour will also give a platform to a host
of emerging support bands and talent from Dr. Martens’ partnership with
music charity, Strummerville.

The tour dates and venues are:

Dry the River are a band brimming with confidence after the huge success of their debut album‘Shallow Bed’.
Their careful mix of emotive, lilting folk and upbeat, impassioned rock
is heart-pumping, evocative stuff and the band are currently putting
the finishing touches to the eagerly anticipated second album. This Dr.
Martens show will be one of the first opportunities to hear the new
tracks in intimate surroundings. 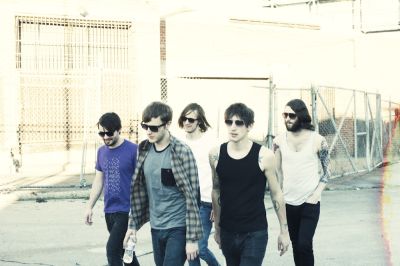 What Do Dry the River Stand For?

Spector will headline at the tiny Birthdays in London. The band boast one of the most charismatic frontmen in music in Fred Macpherson and their debut album ‘Enjoy It While It Lasts’ is
full of anthemic choruses and floor filling guitar riffs, a record to
grab you by the lapels and throw you onto the dancefloor. The band
promises a set full of old classics, new songs and memories to cherish. 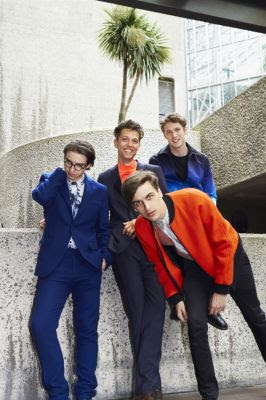 What Do Spector Stand For?

“What’s
the phrase? ‘If you don’t stand for something, you’ll fall for
anything’. We stand for trying to break down any of the few, outdated,
remaining barriers between being in an indie band and being a pop group
in the 21st Century. We stand for entertainment; the recognition that
with art and bands, entertainment sits in the middle. There’s as much
truth in entertain- ment as there is in art. We stand for being honest
with yourself, and enjoying what you enjoy. There is no shame. Like what
you like.”
– Fred Macpherson

Fresh from a stand out set at the Reading and Leeds festival Lower Than Atlantis are
one of the most compelling rock bands in Britain with a fearsome live
reputation. Purveyors of infectiously crunchy, melodic and spring-loaded
hardcore, this foursome have released three albums that have set them
on course to become British rock’s next great crossover act. 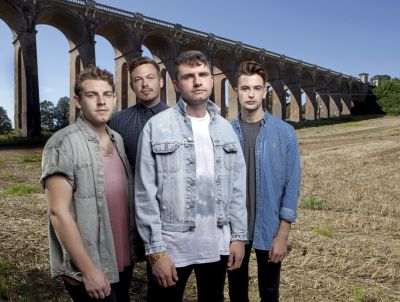 What Do Lower Than Atlantis Stand For?

“Be
yourself. I’d rather have people hate me for who I am, instead of
pretending to be someone else. I always say on stage that if four normal
idiots that came from nothing can do what we’re doing, then anyone can
do it.”
– Mike Duce

Sonic Boom Six are
an explosive and outspoken five-piece rock band who have rocketed out
of the underground with a series of incendiary albums that fuse ska,
punk, hip-hop, grime and metal to mesmerising effect. Their grassroots
success has seen them sign to Xtra Mile Recordings. 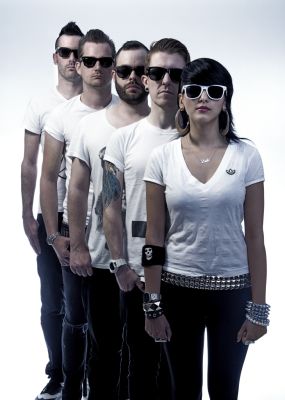 What Do Sonic Boom Six Stand For?

Young Guns have
emerged as one of the UK’s most electrifying new bands, gaining heavy
radio play support and UK chart success, while selling out shows across
Europe with their punchy take on alternative rock. 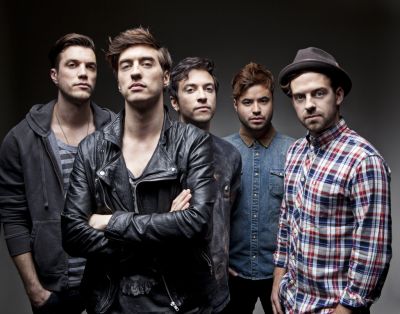 What Do Young Guns Stand For?

“People
can do whatever they want if they’re willing to put their head down and
work for it. For me, at least, that’s very much what the band is about:
it’s shown me the meaning of working hard and being passionate about
something that you love. That’s really important.”
– Gus Wood

Those coming to the gigs are encouraged to wear their DM’s to be in with a chance of winning a range of prizes.

Tickets
will be available online and instore for all shows and will be on a
strictly first come first served basis. Keep an eye on www.drmartens.com/standforsomethingtour2013 for more info.