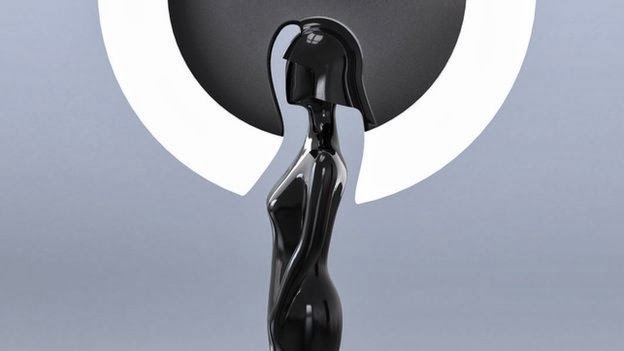 Organisers of the Brit Awards have announced that Hat designer Philip Treacy is creating the winners’ trophy for next year’s event. His inspiration for next year’s trophy ‘comes from the uniquely British genre of Punk.’

Treacy already has a link with the Brits, creating the headpiece and mask that Lady Gaga wore for her tribute performance to fashion designer Alexander McQueen at the 2010 ceremony, following his suicide.

Treacy, a fashion industry legend, has made outlandish headwear for music stars including Madonna and Grace Jones. He also created the now iconic headpiece and mask that Lady Gaga wore while paying tribute to Alexander McQueen on stage at the 2010 show.

He said: “Music has always been my inspiration and I’m fortunate to have worked with some of the music industry’s greatest artists.”


Brits chairman Christian Tattersfield said the renowned milliner had produced “something so unique and special”, following a recent trend of famous names from the world of arts putting their own stamp on the trophy.

Sir Peter Blake, Dame Vivienne Westwood and Damien Hirst are other creative who have added their unique style to recent statuettes, with Hirst adding a series of multi-coloured polka dots to last year’s gongs.

Comedian and actor James Cordon is hosting the ceremony for the last time. Five goes as the difficult hosting job will make him the longest serving presenter in the show’s history.

“I’ll miss not doing it after this one but fully intend to enjoy every second of Brits 2014,” he said.


Arctic Monkeys and Katy Perry have also been announced as the first acts due to perform at the show next year.

Despite winning five Brits, the Arctic Monkeys have never performed at the ceremony before.

They refused to attend the 2006 show, when they won the Breakthrough act, and accepted their 2007 award for best album in a video message, wearing fancy dress.

But the group, whose number one album AM has already topped several critics’ end-of-year polls, have now agreed to open the 2014 ceremony.