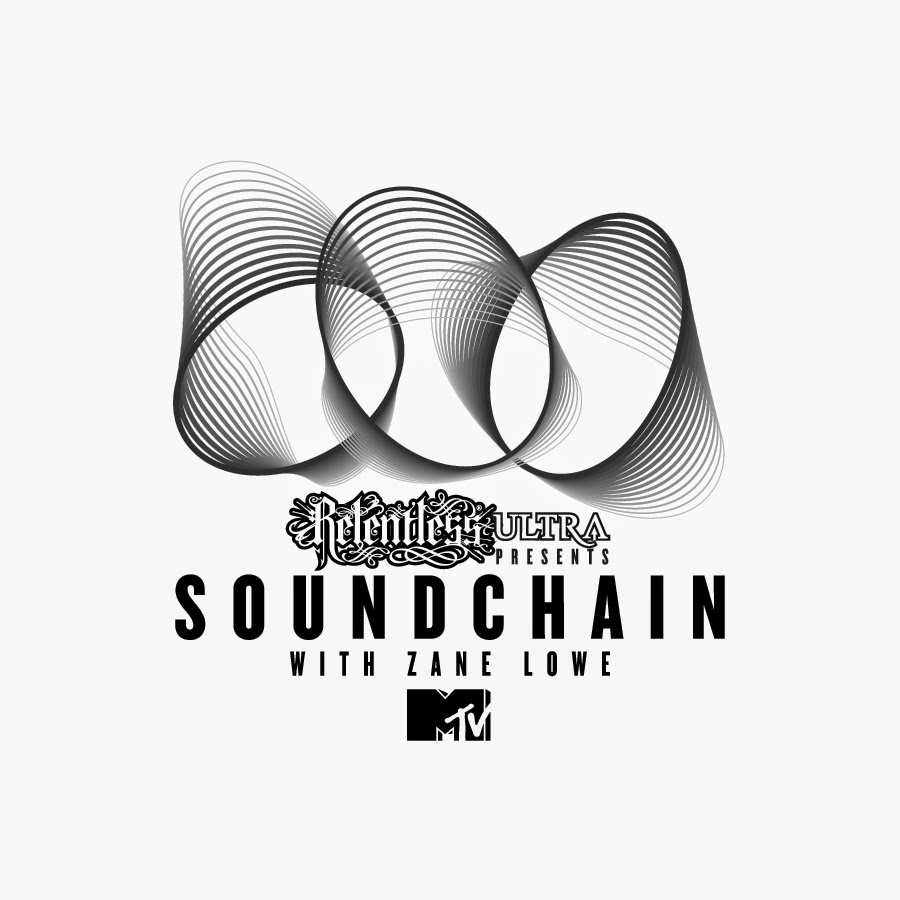 So the DJ and presenter, Zane Lowe has landed my dream job….again!! The renowned tastemaker is set to host a brand new seven part TV series, Soundchain, featuring live performances and in-depth interviews with some of the biggest and most exciting names in music. Created in partnership with Relentless Energy Drink, the music chat show will premiere on MTV UK’s flagship music channel, MTV Music on Sunday 6th July at 9.30pm, with each 30 minute show focusing on one featured artist.

In a musical landscape where fans rarely gain in-depth, up-close and personal insights into their favourite artists, Relentless Ultra Presents Soundchain celebrates today’s most influential music talent through a mixture of captivating interviews, exclusive live performances and videos. While shining a light on today’s most important new musical talent, these shows also provide a fascinating platform for host Zane Lowe to discuss each artist’s influences and the next generation of emerging artists who they’ve inspired. 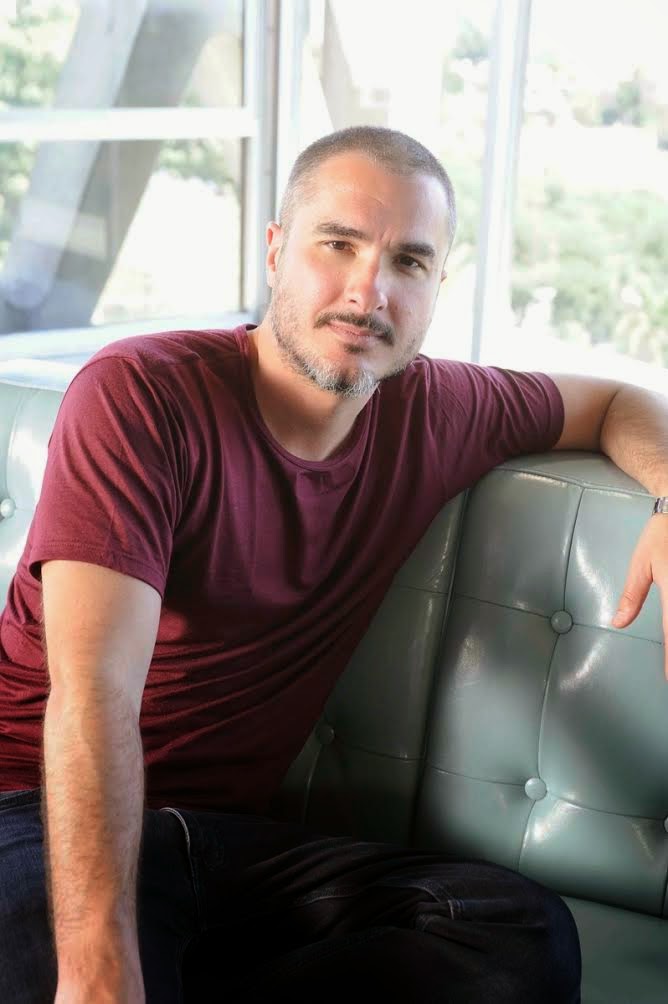 Each show in the series will focus on a different artist, telling the story of their personal journey from grassroots to global stardom, the key events that shaped their career and the obstacles they have had to overcome and commitment they’ve made to reach the very top of their game. As well as the inspirations behind their craft and success, each artist will also discuss the next wave of emerging acts who are keeping them passionate about new music, providing a fascinating insight into the musical heroes of the future.

Underpinning the breadth and diversity of musical genres featured on Relentless Ultra Presents Soundchain, the artists confirmed to appear range from across the spectrum of rock, hip-hop and dance. Singer songwriter Ed Sheeran will be performing three brand new songs from his eagerly anticipated forthcoming album ‘x’. Platinum selling Glastonbury headliners Kasabian and electronic dance duo Chase & Status will also be performing live and discussing their musical inspirations past, present and future with Zane. The line-up for the seven-part series is completed by Queens of the Stone Age, legendary rapper Nas, singer songwriter and BRIT nominee, Jake Bugg and Scottish rockers Biffy Clyro. Shows will be filmed in unique studio settings around the world including Los Angeles, London, Slovenia and New York.

As part of his interview, Ed Sheeran reveals:

“In primary school I had Slipknot records and Limp Bizkit, Soil, Tool, I was like a Proper ‘Kerrang!’ Kid. As soon as I got to secondary school my record collection started off with Guns n’ Roses and then I bought ‘Justified’ in 2002 and everyone thought I was bit odd for that. All the girls loved Timberlake but if you’re a guy and someone’s just come out of *NSYNC when you’re 11…”

No-one on the UK music scene better encapsulates the genres, styles and musical excitement showcased by Relentless Ultra Presents Soundchain than the UK’s number 1 tastemaker and international new music champion Zane Lowe, who has been an intrinsic part of the UK music scene over the past decade. Zane’s passion and credibility as a music broadcaster, DJ and record producer will ensure an openness and honesty with his guests that very few other broadcasters can reach.

“I’m excited! This is the type of TV show I’ve wanted to do for a really long time. We’re attempting to re-create some of the amazing journeys that these artists have been on, as they tell us about the people, the records and the experiences that have brought them to where they are today. We are going to travel the world looking for the best stories from some of the best musicians around, who will also be giving us some incredible live performances.”

As well as tuning in to Relentless Ultra Presents Soundchain on MTV Music, viewers will also be able to interact with the #Soundchain experience via  MTV and Relentless social media channels, including ‘tweet to win’ prizes: –