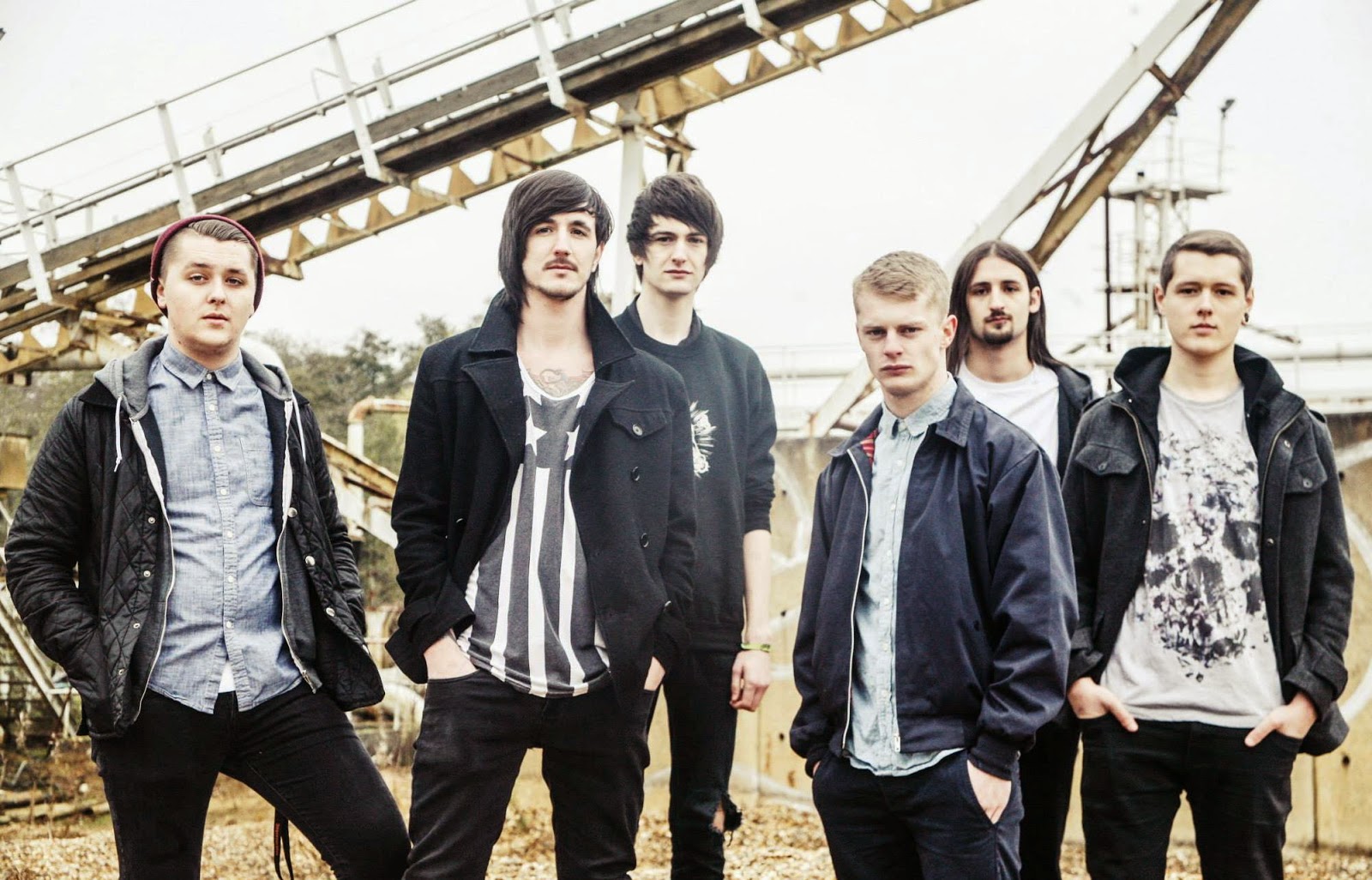 Formed in late 2010 by a group of mates influenced by the current state of metal were eager to crack the music scene and make their own mark.

Changes of band members resulted in the current line up since 2012. We released our debut ep ‘I Witness’ on the 28th January 2014 and a video for the single release ‘Greed’ on March 31st 2014. Shared the stage with Silent Screams, Malevolence, Heights, Polar, No Consequence and more. Now focusing on booking gigs and touring as much as possible to spread the word.

We want to continue playing to new audiences and with bands who inspire us. Also we focus our aim to create music for fans that is unique and refreshing.

Nirvana – Aneurysm. Such a raw powerful song that completely changed my perspective on what music can potentially be!

Wake up from the nightmare and become the dream – Northlane.

Sworn In, a band that have created music like no other I can think of.

Cutting silence with a hammer…

An interesting fact about you….

Broke my nose running into a lamppost once

Bowls full of bubblegum and cinnamon jelly beans, a simple but beautiful dream

If we play Download we will (finish the sentence)

Prove that we can put on a professional and entertaining show that people will remember and want to come back a see again !

Periphery would be amazing, i have massive respect for them and they have had a big influence on my style.

It would have been awesome to play the Astoria is London before it got shut down, I saw a lot of my favourite bands there otherwise it would have to be the 02 arena.

Souvenirs – Novalists. My favourite song at the moment, huge sound with some equally big vocal lines and guitar melodys.

Red Hot Chili Peppers – Californication was the first song I ever learnt on guitar, a friend of mine taught me a few chords and once I had that down i decided to give it a try, it was fun to play and quick to learn. I progressed from there, playing Red Hot Chili Peppers and then tried more heavier music like Linkin Park (Hybrid Theory Album) and Korn.

“We won’t retreat, we won’t taste defeat” – Purgatory. This is one of my favourite lines as its gang vocals. and recordng and performng it live makes me feel proud of what we have achieved, as we all chant it together. It gives a feeling of unison and that we are all in this together.

I would really like to tour with While She Sleeps, they are another band that has had influence in my music and seeing them live they know how to get the crowd going and have fun, and to have that kind of experience would be fantastic.

An interesting fact about each member…

I have 13 guitar hero controllers, one of them is a full sized BC Rich Warbeast guitar controller and all the games that were released on playstation as well as drums and mics…….. i really liked guitar hero.

Songs that changed your life and made you want to get into Music….

Best lyric by another artist…

You point the finger but the failure is your own, you bite the hand that fucking feeds you !!!!!!

Best lyric from one of your songs

This war with yourself is taken control, and the air that im breathing is taking its toll

iwould love to tour with enter shikari as they seem like a good bunch of guys and share the same passion we do….MUSIC

I like to have candles lit whilst I sleep

Last playes on the iPod..
Emerald Blue – For The Fallen Dreams

Song that got me in to heavy music…

Song that changed my life…

Zak Brown Band – “the bar tender told me it was time to go, I told him that he could lick my sack”

Interesting fact: I sell houses and I have webbed toes

Intervals, loving their new take on the progressive scene so it would be a dream to work with such talented musicians!

Shades Of Black – Face of the skies. Loving the Arabic feel of this guys music at the moment!

Sworn in – hypocrisy. “The sympathy symphony never seems to end”

Betraying the Martyrs, serious love for their music right now!!

An interesting fact about you…

200 bananas so I can build a fort around luke whilst he sleeps (he really really doesn’t like bananas!!)

Heart of a coward – Monstro

As blood runs black – my fears have become phobias

Northane – Genesis “I can be the dreamer I can, I am”

Its like a swarm of vultures have come to collect the pickings from the dead.