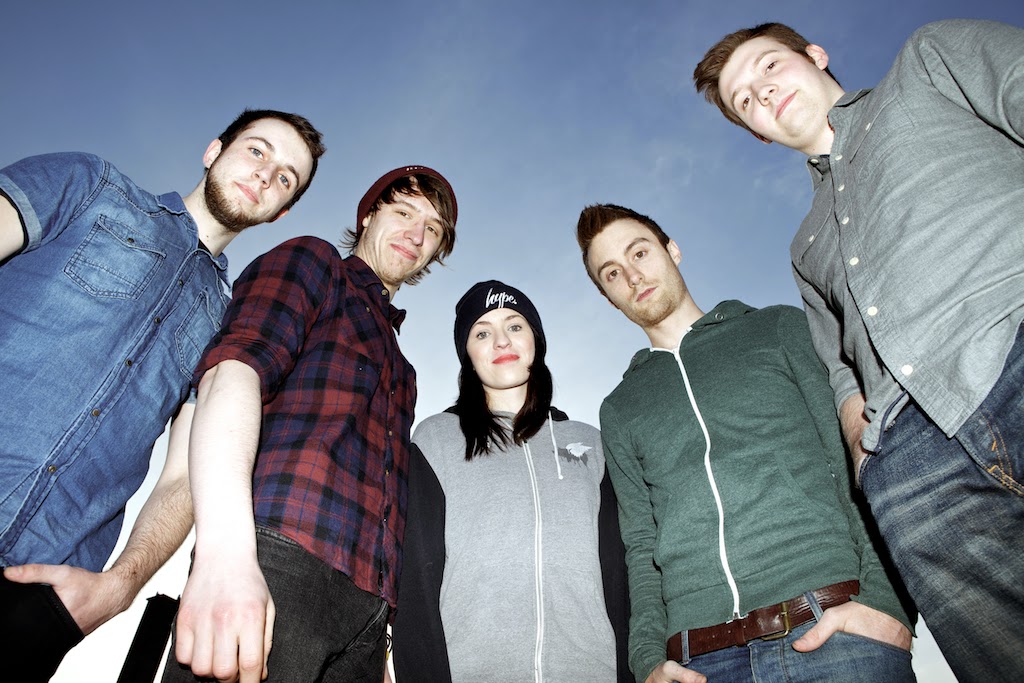 Formed in 2012 and since then we have supported the likes of Neck Deep, The First, Fearless Vampire Killers, Versus, Army of Freshmen.
Recorded our two singles Worry About You and I Know Better At Longwave Studios in Cardiff with acclaimed producer Romesh Dodangoda.

Any stage at Warped Tour

Blink 182- Not Now. Ever since hearing this song a little while after I started drumming it inspired me to work really hard at my drumming and at writing original music

Favourite lyric (by another artist?)

“We traded in our small towns, for those big city dreams.” – Transit

“When things get hard I won’t let myself fall apart”

Young Guns, they are one of the bands that have inspired our writing and touring with them would be a lot of fun!

FIVE PIECE POP PUNK BAND  CALL IT RECKLESS BEFRIEND 5 DOLPHINS WITH ALARMINGLY SIMILAR MUSIC TASTES
TALKS HAVE NOW PROGRESSED TO MAKE CALL IT RECKLESS A 10 PIECE BAND. THE PARENTS OF THE DOLPHINS ARE NOT HAPPY.

Rachael- sometimes doesn’t wear a hat
James Bussey- As an architect by profession when he looks at buildings he see’s them in blueprint vision
James Harpham- Once used Dan Hawkins’ (The Darkness) toilet
Tom- Has a CD in his car composed entirely of 90s pop music….and its one of his favourites.
Marc- once cuddled a family of wild boar in france

Desperados with lime, a delicious dessert, a cooked meal, a ping pong table in the dressing room, a fridge full of a two worded energy drink with the initials RB, massive squishy giant bean bags, an entire box set of Adventure Time

If we play download we will (finish the sentence)…

Bring raw energy , passion and get one of our members to dress up in a banana costume and stage dive.