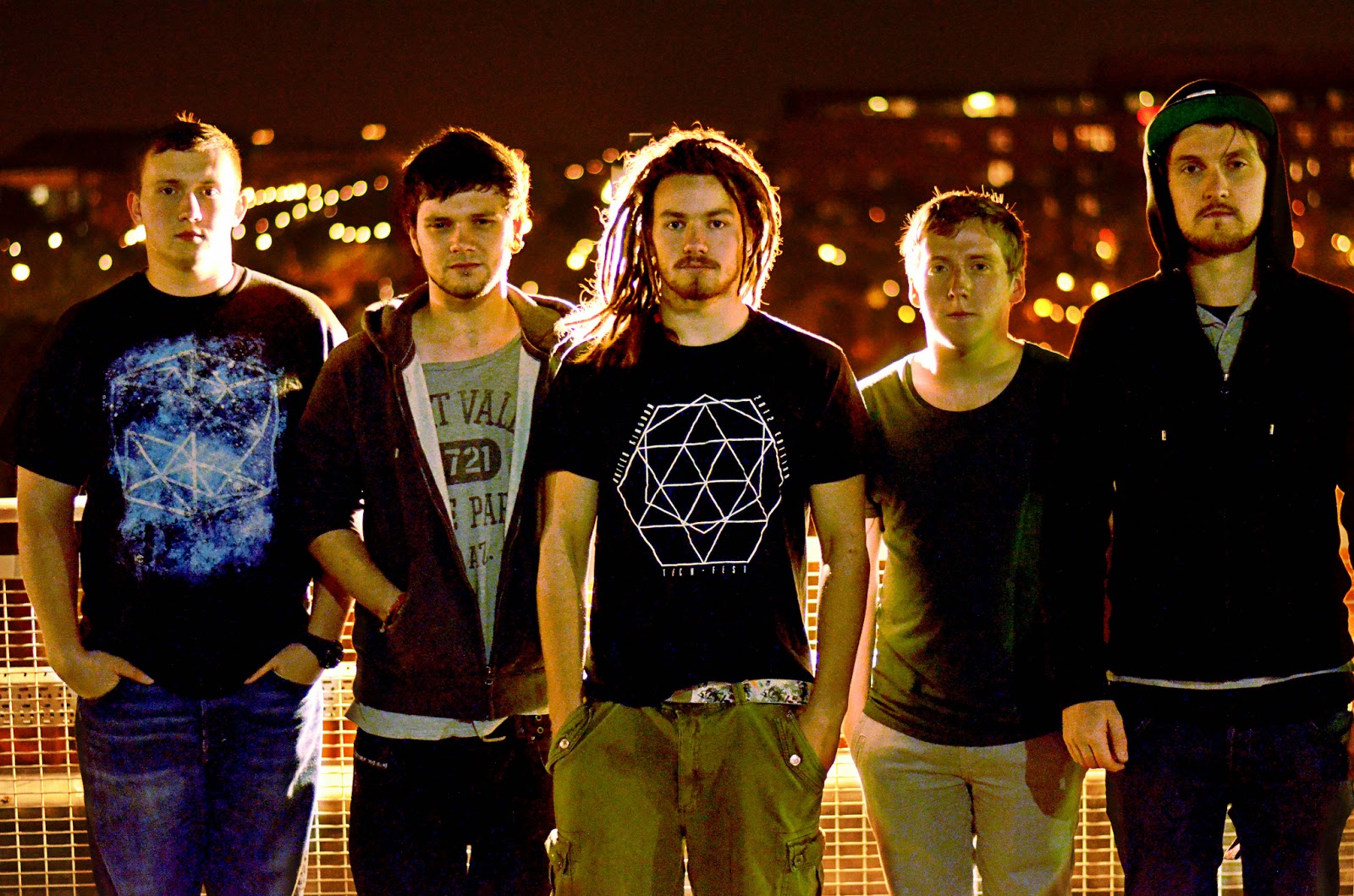 To create and play music with frenetic energy and an epic  atmosphere.

Download Festival obviously and as many other stages we can get on!

You see a mousetrap, I see free cheese and a fucking challenge

Close your eyes and open your mind.

Bananas unite the world through heavy music and goofy videos.

Thick and heavy textured sounds with a huge atmosphere and a wide dynamic range.

Alex has an alter-ego named Tyrone
James (aka Dangerous Bryan) is notoriously accident prone, and sustained 3 different head injuries during the Through The Smoke video shoot..
Tom loves his cat.
Matt is training to become a zookeeper
Rob is a pirate

If we play Download...
We will bring an intense and energetic live show with some heavy heavy grooves and sweet sweet melodies!