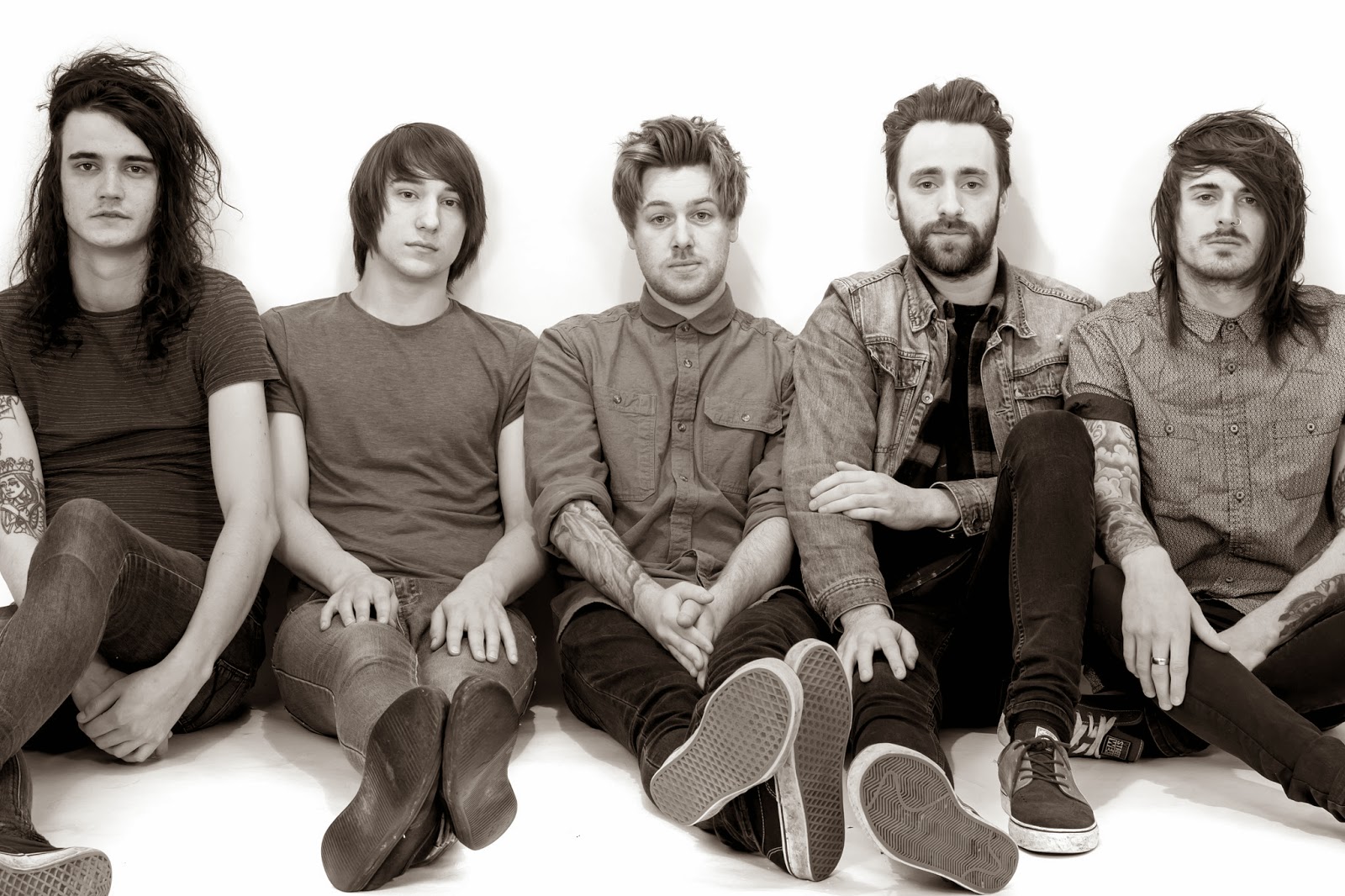 We formed in 2010 in a small town called Bridgwater in Somerset.
OFT started in a garden shed, 5 lads with a huge passion for music.

I would absolutely love to collaborate and write a song with
Ellie Goulding, she’s a fantastic British artist with an incredible voice.
I’m a big fan of hers!

Taking Back Sunday, The 1975, Nirvana, Letlive, Architects and Circa Survive

I was a massive H.I.M fan growing up. I think almost every one of there songs made me want to go into music, I some how never got bored of that band or the music. My decision to get into music is totally because of them.

“To all my friends who’d rather get high, I’ll be at ground level watching you die” – Letlive, Day 54.

“Even if the ground beneath me falls, I promise you that I will still stand taller, Stronger, then I ever have before” – Your Shining Star

I’d totally say Taking Back Sunday, we’re all such big fans of the band and they’re a massive influence to us. To tour with TBS would be a dream!!!

Ben, learnt to play the trombone before he could sing.
Jack, has many forms of OCD, including 4 wall touching.
Lee, can funnel a whole bottle of Jagermeister.
Ash, has a huge fear of moth’s.
Benji, can’t touch carpets.

Be sure to put on a show that everyone will remember, and have lots of fun doing it!