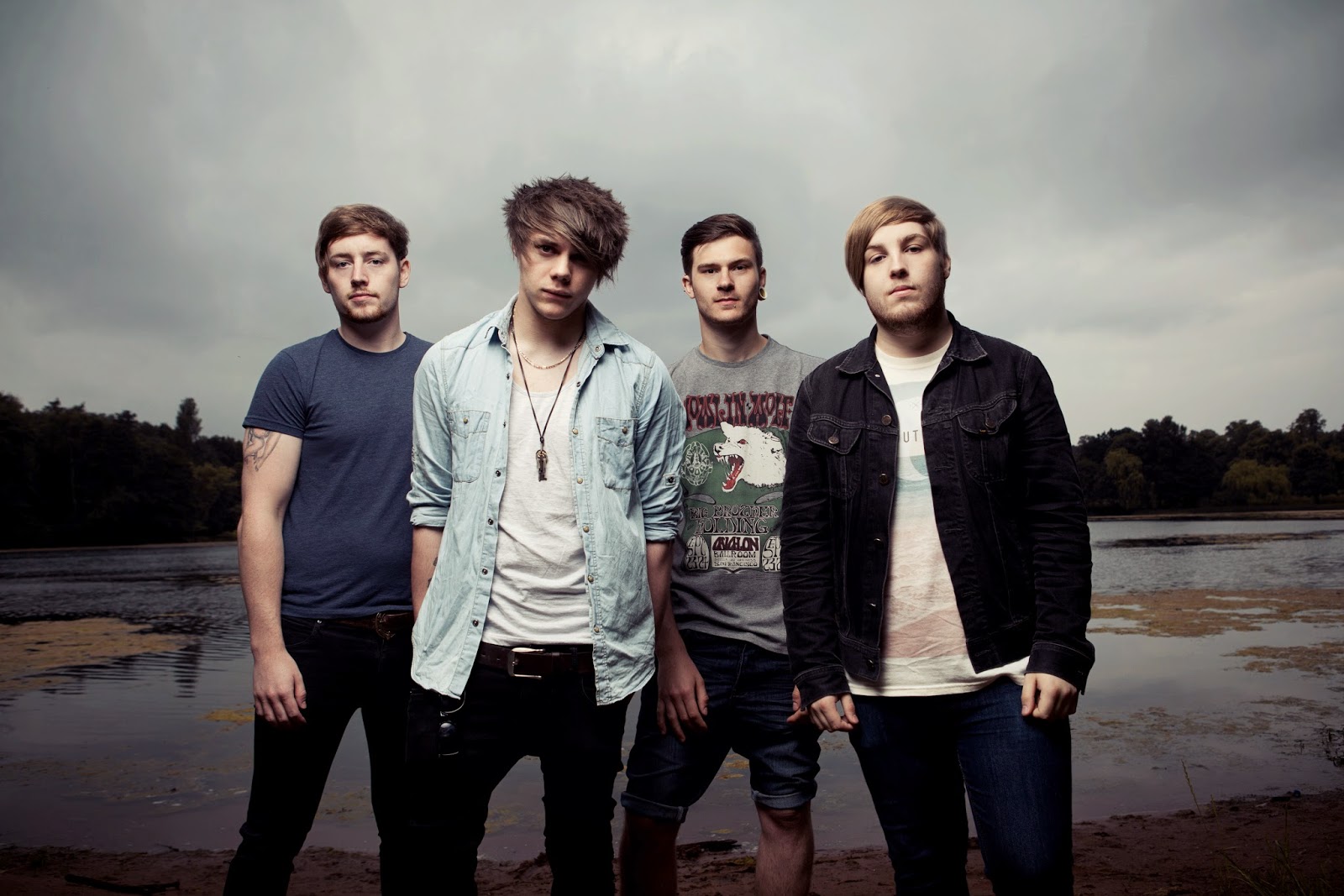 Potted history of the band.

We want to put out the music we’ve been wanting to hear and that’s what comes naturally when we write or material.

We want to show that we mean business and have a point to prove.

If it could be any collaboration we’d love to do a song with James from Deaf Havana.

It’s difficult to pick a specific stage, but if we had to pick a stage, it would probably be Wembley Arena. It’s the stage every musician wants to play!

Recently played on your iPods.

We’ve been listening to a lot of The 1975 recently, they’ve such a cool new sound.

Song that changed your life or made you want to go into music.

Jay : Rise Against – Prayer of the Refugee

Best lyric from one of your songs.

We’d love to tour with Paramore, or Blink-182. They seem like awesome people and we all take influence from them in different ways so to be able to tour with them would be awesome!

Most likely headline to accompany a picture of the band.

Bunch of arrogant dicks who know nothing about music

Sum up your sound in one sentence.

Interesting fact about each member.

Rik is scared of saturating his photos

Nick is an agony aunt

Unlimited chicken; that’s all we need.

If we play download we will put on the best performance we can and prove that we deserve to be on that stage!