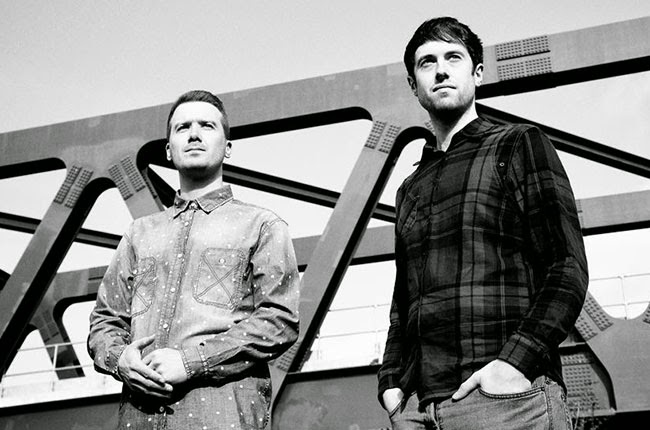 Gorgon City sit firmly at the forefront of the recent British House explosion.  The single ‘Ready For Your Love‘ gatecrashed the UK top 5 at the beginning of the year and new single ‘Here For You’ featuring Laura Welsh which is released this week is set to go even higher in the charts.  This is a prime example of an act caught at the precise moment they go stratospheric as part of the Original Penguin Plugged In Series which takes place in London’s The Hospital Club and this ‘Here For You’performance captures the act in intimate surroundings.


The series sees the most creative pioneers take to the stage to play up close and personal shows, showcasing just what it is that has made them such original forces.  Previous Original Penguin Plugged In shows have taken place with Jake Bugg, Friction, Miles Kane, Deaf Havana, Benga and Wilkinson and upcoming shows feature Nick Mulvey, Twin Atlantic, Thumpers and We Are Scientists.

For more Original Penguin Plugged In sessions go to originalpenguin.co.uk/blog