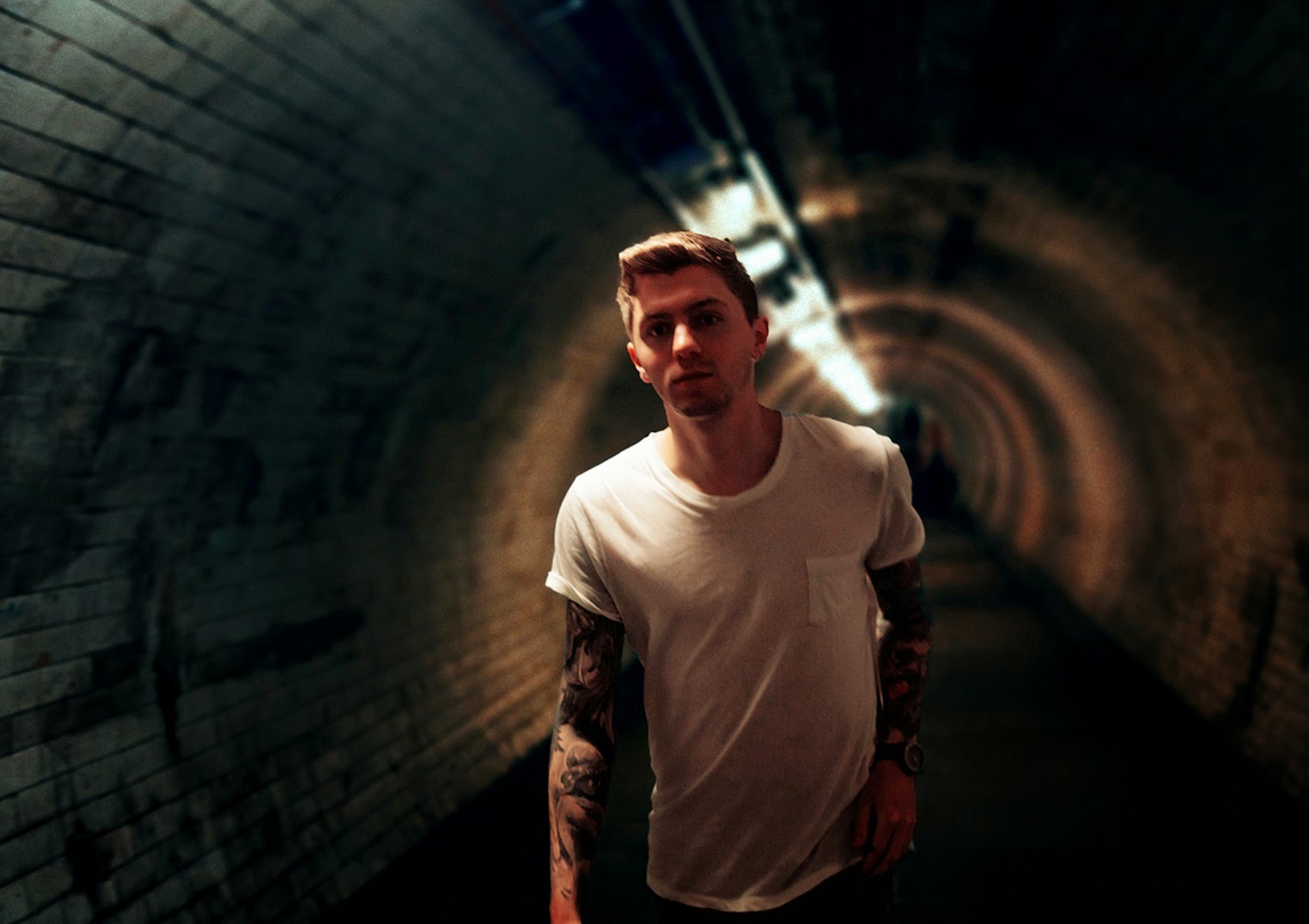 I see you are excited about the World Cup. What are your predictions? Would you play Rooney?

Yeah, I’ve literally just finished watching the France v Switzerland game! I think France could be a good shout at this point – they look really strong. My favourites to begin with were Brazil, and I still think they’ll be tough to beat, but France are my prediction to go on and win it.

I would definitely start Rooney. Being an Arsenal fan I would have played Wilshere instead of Henderson. I’d have also played Barkley instead of Welbeck.


The video for ‘Loving You is Wrong’ is out now. How comfortable do you feel acting in the videos? Does it come natural to you?

It’s not something I’ve had to do too often, so when I went to the shoot I was a little bit anxious about having to do it, but once I’d done a couple of takes I really eased into the role and I was surprised at how naturally it came to me. I’m probably not going to win any Oscars for it, but I don’t think I did too bad a job!

Your website looks great. How important are the visuals and style to what you do?

It’s extremely important, especially in this day and age where so much is communicated through the internet. Being a creative person it’s pretty vital that the imagery reflects me and my music.

Do you ensure you have a lot of input in all aspects?

Definitely! I’ve always had control over all that sort of stuff from the very beginning. I’m a perfectionist when it comes to my music so I think it creeps into that side of things as well. It’s the same with my image – I’m an artist, so it needs to be a reflection of what I envisage.

People love to pigeon hole and stereotype. With your style and tattoos people may assume you are a rock artist. Do you enjoy surprising them with your R & B sound?

Yeah, for sure – it’s always good to have an element of surprise. There’s definitely people who associate tattoos with rock, but I also think tattoos are way more mainstream now which makes it harder to pigeon hole people with them.

Did you always know what type of music you wanted to make, or was it just what came out naturally?

I grew up on my parents music – my Dad used to play a lot of Stevie Wonder, Marvin Gaye & Luther Vandross, so it’s no real surprise that I’ve ended up going down the road I have. I think I’ve always had a soulful voice so that’s lent itself to the style of music I’m creating. I’ve got a real eclectic taste in music – I went through a bit of a rock stage as a teenager but the one genre that always stuck with me is RnB/Soul. I love a lot of different types of music but I guess RnB is what I’m really passionate about.

When did you realise that you could make a career out of your passion?

There’s never been any realisation, I just love making music and kept doing it in the hope that people keep responding positively to it. If I can continue being successful doing this then that’s the dream.

How did your family react knowing that it can be such a competitive industry?

It’s like anything in life… it has its ups and downs. I’m not going to lie, there have been some difficult times but on the whole my family have been supportive through what is a testing career path.

Do you find it easier to write in times of turmoil or when you are blissfully happy?

Writing music isn’t necessarily dictated by the mood I’m feeling at the time. A spark can come from anywhere – I could be driving in my car and suddenly an idea crops up. Of course though, if you’re going to write a meaningful song then it’s important that you can draw on experiences in life. Sometimes it’s moments of turmoil, sometimes it’s happiness but I enjoy exploring both emotions.

What environment aids your creativity?

It’s a weird one – like I said in my previous answer, I can have a spark appear from anywhere. I think I’m most creative at night, on my own – I’m a bit of a night owl.

Writing lyrics is quite exposing. Is there ever any feelings of embarrassment when family hear the personal stories that you’ve made into songs?

Yeah of course! Especially on this album there’s a lot of sexualised lyrics… it’s not really something you want your Mum hearing!

Being a musician in 2014 is not as glamorous as people may think. What is the toughest part about  it for you? What has surprised you about the industry?

There are a lot of “story tellers” in the music industry! One thing you need to get good at quickly is being able to gauge who is genuine and who isn’t. I meet a lot of people who are very keen to brag about the things they’re doing and have got coming up – most of it is never true… It’s better to be humble and let what you’re creating do the talking.

How do you feel about the fame side of being a successful musician. Do you find it daunting?

Sometimes… obviously there are aspects to it that are quite appealing, but I’m also someone who likes their space. I think having done music for a while now makes me more prepared if that type of fame comes my way.

Your sounds is very smooth. Would you describe yourself as smooth?

I’d like to think I was smooth, but I think the reality is probably that I’m not! I think someone else would have to give you the answer to that, but maybe I’m good at knowing the right things to say?!

You are getting noticed by some pretty incredible websites and musical industry people. Which one made you the most excited?

When vibe magazine took notice that was a pretty big deal for me – they’re one of the biggest urban magazines. I also recently had Boi 1da post on his blog about me. I’m a big fan of his productions and he’s worked with some amazing artists! So that was pretty cool!

What for you is the ‘I’ve made it’ benchmark?

I don’t know if you can ever say that to yourself, otherwise I don’t know how you strive to keep on creating and achieving. Having said that though, I think if I ended up playing to a packed crowd at Madison Square Garden I may change my tune!

If you weren’t creating music you would be…..

Probably working with dogs or something…I love dogs; I’m not good enough to be footballer, so that’s out of the question! I’m also interested in history, so who knows?

The first song that springs to mind is one I’ve listened to recently, and I was just blown away by it! Michael Jackson’s ‘Blue Gangsta’ on the Xscape album – he’s still king! I also love inc – 5 days!

Who would play you in a film of your life?

Leonardo DiCaprio … what a don!

Coconut water and space to warm up my voice.