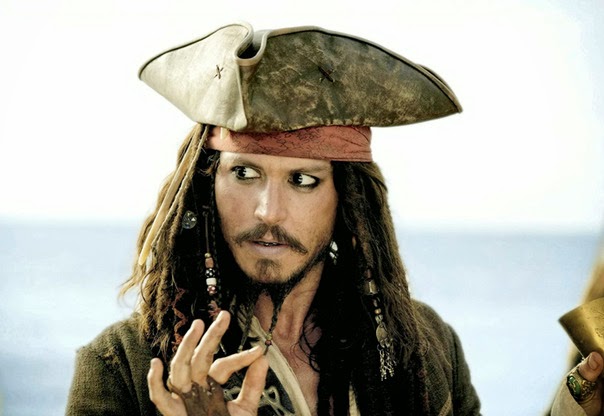 EL SEGUNDO – Premiere Props announced they will be auctioning off
over 1000 movie and television props on Saturday, September 27 and
Sunday, September 28 at their headquarters in El Segundo, CA.

There will be a preview each day from 9-11am PT with the live auction beginning at 11am PT.

Collectors can place proxy bids until the Hollywood Extravaganza
Auction goes LIVE at 11am PT on Saturday, September 27 and Sunday,
September 28.

Premiere Props is the leading marketing memorabilia company to
market, authenticate, package, and distribute exclusive movie
memorabilia. Since 2001, Premiere Props has represented over 600 movies
to date and continues to grow strong. Premiere Props works with some of
the largest motion picture studios and independent distributors in the
world, such as Paramount Pictures, Twentieth Century Fox, Miramax, MGM,
The Weinstein Company, Sony Screen Gems, Lionsgate,