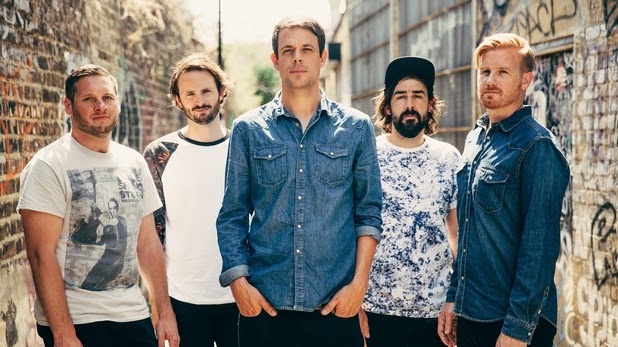 “Lonely The Brave could be the biggest band on the planet. Fact.” Rock Sound

“A band whose name will soon be up in lights, whether they like it or not” NME

Today Lonely The Brave revealed their inew video for Trick Of The Light, taken from 2014’stop 15 debut album, The Day’s War. The video, shot in Berlin, is directed by duo ‘A Nice Idea Everyday’, who have previously worked with the likes of Bring Me The Horizon and Palma Violets.

I adored the bands previous videos, created by Greg Davenport, so I was a bit perturbed when I saw they had worked with someone else for this single. This video has a cool vibe and energy to it, but doesn’t quite have the emotive affect of The Blue, and The Green….but that one really struck a chord with me.

Lonely The Brave spent much of 2014 touring with the likes of Marmozets and Deaf Havana, as well as putting in unforgettable festival performances at Glastonbury, Reading & Leeds and Download. Following on from Radio 1 favourite “The Blue The Green”, the band are re-releasing acclaimed single “Trick of The Light” before heading out on their biggest headline tour to date in March.

Here’s when I had a quick natter with them last year….

Catch Lonely The Brave at the below dates: