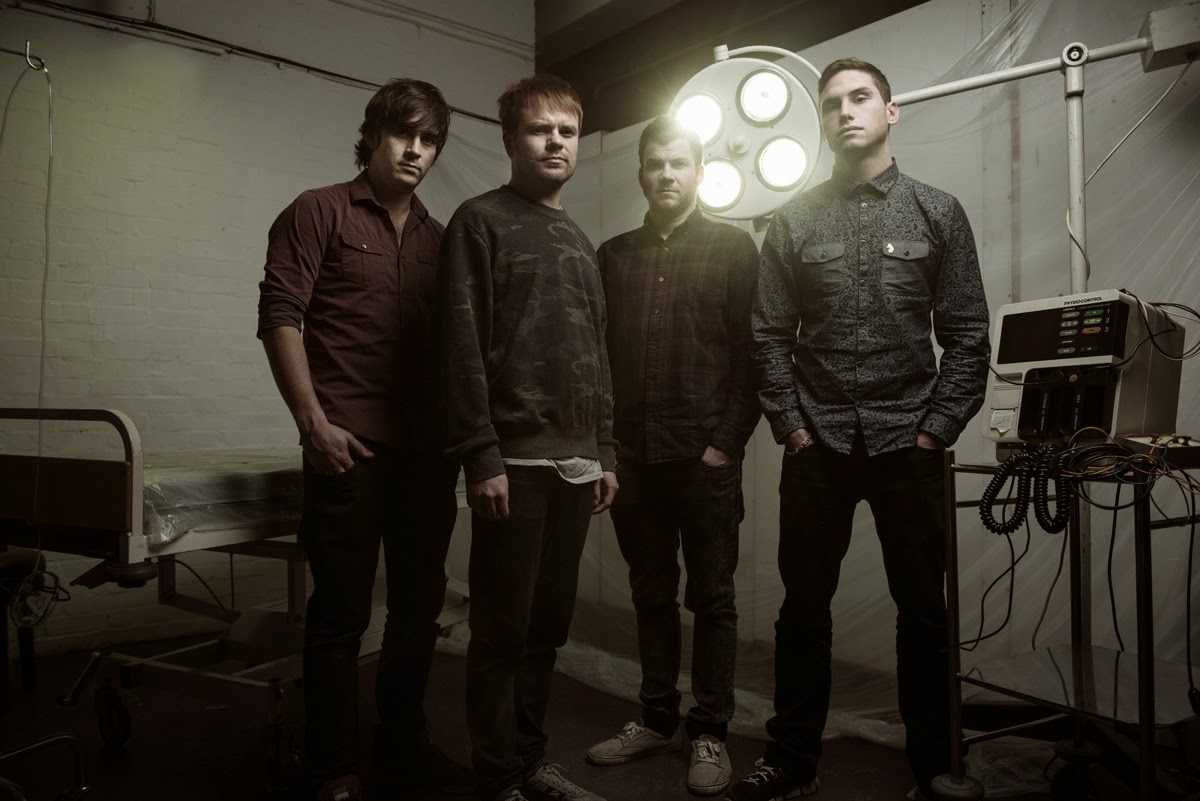 Today I got to chat to Rou Reynolds and Rob Rolfe of Enter Shikari about their new album ‘The Mindsweep’ – out January 19th.

‘Anaesthetist’ is unashamed in its attack on those who would dismantle our NHS in the name of corporate greed and Tory economic ideology.

Vocalist / lyricist Rou Reynolds had this to say on the subject;

“We seem to have reached a stage of such capitalistic fervour, that we believe it acceptable to punish people for ill health. By charging for healthcare we act as if illness is nothing but one’s own problem, but what is the purpose and advantage of ‘civilisation’ if it is not helping the most vulnerable within society?

The lottery of birth can offer us a wealth of bad luck when it comes to our health and the safety nets are being pulled in as the desire to boost profit overtakes the desire to help people.”

The coming year will be full on touring in support of ‘The Mindsweep’,
with UK & European shows already announced and with many shows
already sold out. Two high-profile UK festival headline slots have also
already been announced. Not only will they be headlining the Second
Stage at Download Festival in June, they will be heading to Somerset to
headline Nass Festival in July.

Watch the interview below to find out more about their fourth album, working with producing Dan Weller, funny YouTube Comments, album art work, and being vocal about important world issues.