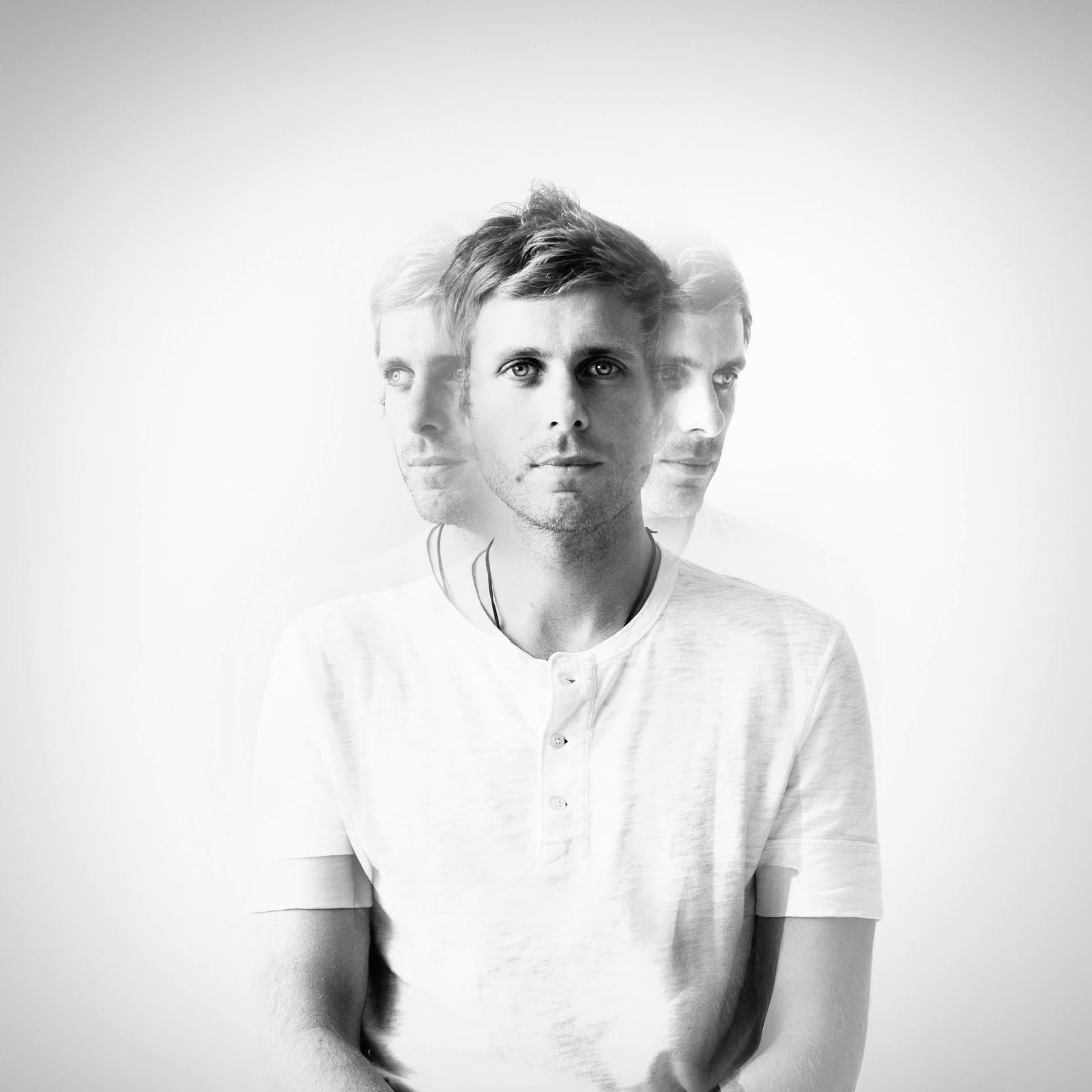 I had interviewed Aaron back in 2012. Since then things have gone bonkers for the multi instrumentalist and producer, thanks largely to his billboard hogging single ‘Sail’. I was interested to see how he had changed, and how his success had affected how he creates his music. The first time we met it was evident that he was in it for the music, and nothing else. That said, you always wonder whether people will get swept up in everything that comes with success….I was pleased to discover that it was not the case in this instance, in fact, if anything he is more ardent than ever in avoiding the trappings and the ‘celebrity’ way of life. Unfortunately his unwillingness to partake in being a ‘pop star’ meant that he didn’t want to be filmed on this occasion…hence the audio only interview. I kind of respect him for sticking to his guns though, as disappointing as it was.

I’ve been listening to his new album ‘Run’ all this week, and would recommend you take the time to do so too. There are tracks that are wonderfully schizophrenic in mood,  those that appeal to my melancholic side (which is my predominant side), the songs which make me feel robust and proud of my past and its influence on who I am today… then there’s those that make me do a weird dance or head nod….