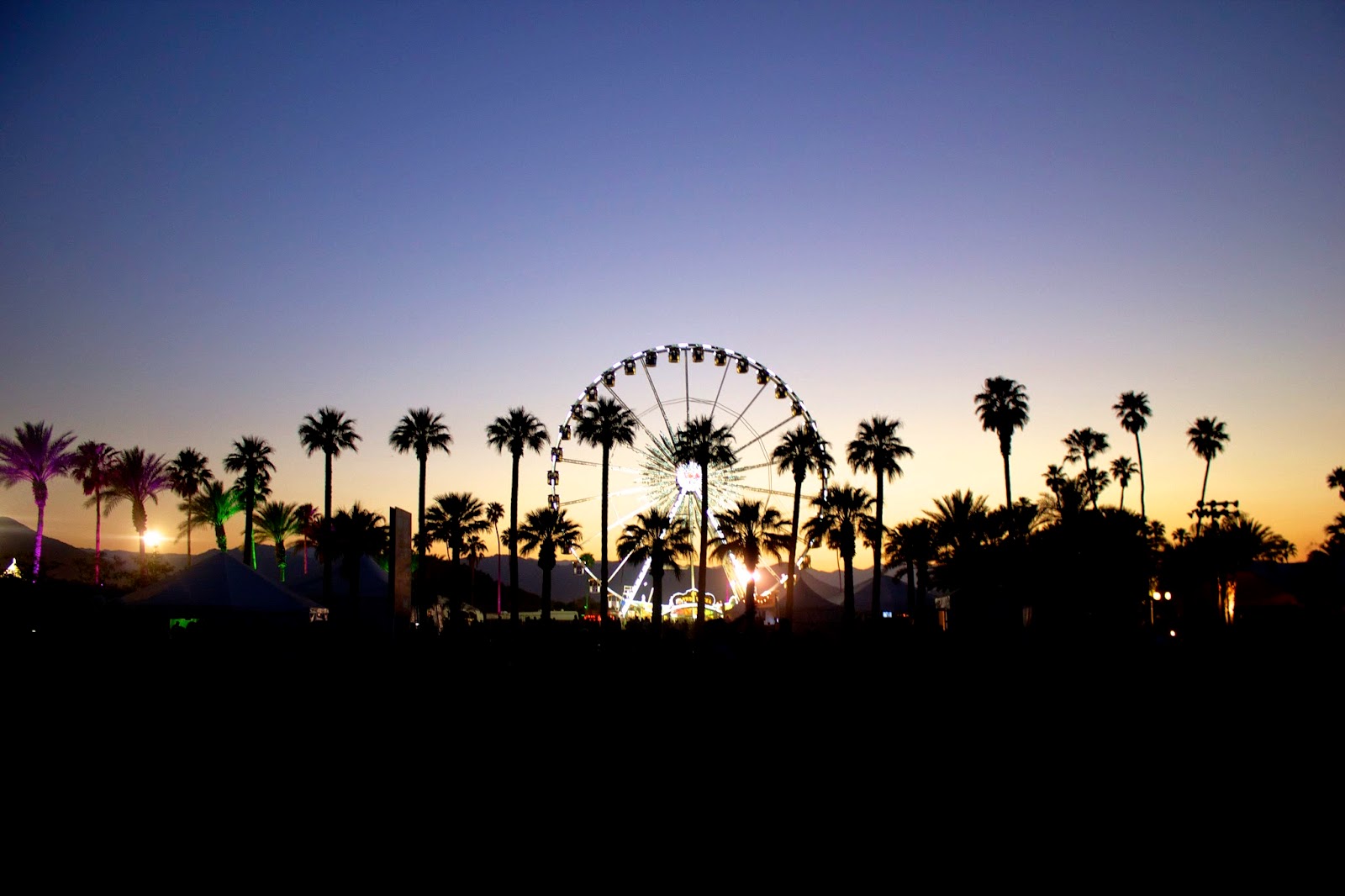 Since Coachella Festival became an event spread across two separate weekends, we have been exposed to an overwhelmingly lengthy period of festival attendance bragging. Set in sunny California it has become the go to festival for celebrities, ‘it people’, hanger- ons….and wannabe hanger-ons – as well as music fans and us normal folk of course! Due to the picturesque location and high percentage of attractive or famous attendees, it has become the ideal environment for fashion brands to host parties, all documented and pinged around the world by photographers, press, vloggers/bloggers.

I guess the closest thing we have over here is Glastonbury, Wireless, or V in terms of fashion displays from our most papped style stars. These influencers will happily pose in the ‘guest’ or ‘vip’ areas and flaunt their chosen ‘festival’ look, gifting themselves, as well as the brands they are adorned in added exposure. However, due to the unpredictable weather, there is always a sense of holding back – restrictions in terms of their ensemble that won’t be found at Coachella. The fact that the terrain and climate allows for open toes, white dresses, heels, and so on, means it was always going to be hailed the festival of fashion.

I have to confess that my feelings towards the yearly Coachella insta-spamming are love/hate. It’s natural to get some sort of pleasure from gazing at pretty things, but a simultaneous feeling of inferiority and jealousy is consistent with each scroll during the month of April. It wouldn’t be a trailblazing statement to say that our apparent need to observe the lives of the famous or beautiful is an unhealthy one. Of course the saturation of celebrity culture on social media makes it hard to ignore, but many of us actively choose to follow certain accounts that deliver an abundance of superficial, but annoyingly addictive content. So before we complain….maybe we should check that we haven’t asked for it with the accounts we follow!

Despite the recent Twitter blacklash, I have openly said I’ve always wanted to attend. I have been braving the elements at UK festivals for 15 years now, and although wading in mud, obtaining an accidental dreadlock, and dancing in your musty old rain mac has a definite charm, I do long for a festival experience where I can attempt to wear less practical clothes. I’ve always felt it a triumph not to smell of other people’s sweat, and have constant fear that I have excrement somewhere on my leggings – I once even found a noodle in my hair. It would feel a real treat to wear something so fabulous that I’d actually be sad if it got ruined. I guess I have also succumbed the allure of the glamour – the thought of sitting with my toes in a pool, sipping on a mocktail in-between enjoying the acts, and obsessing over a nearby Jenner, Chung, Bosworth (and their outfit).

From the slew of images over the years it would be easy for most of us to describe the stereotypical Coachella outfit….the words hippy, boho, ethereal, peasant, gladiator sandals, fedora commonly featured. For some that lack if imagination is the source of aggrevation. Some of my fashion industry friends, particularly those who favour structure, tailoring or fashion forward designs, have tired of the conveyer belt of indent-kit ‘peace sign’ looks. While I agree that their is a predominance in the updated Woodstock style attire, I want to remind that we are seeing the images the press choose to publish. There are some fashioninstas doing their own, more unique thing, and refusing to succumb to the fashion magazine/website rules on festival dressing.

We will likely always get these festival themed fashion features (alongside florals, nautical, militar) and while they may be great at informing people where to purchase the odd lovely piece, or help you imitate a celebrity look you’ve coveted, I hope that people will stop seeing them as a dictatorship on the strict uniform you should be wearing. An experienced festival goer will know that comfortable shoes, a beanie hat, and a waterproof item are more vital to your enjoyment of a festival.

An article on Drowned in Sound summed up a lot of my personal thoughts on the issue, perhaps because myself and writer Gemma Samways have both done the UK muddy festival thing for a decade and half. We have learned that an outfit won’t be what you remember fondly from that year at Reading Festival, it would be the new friend you made, an funny/embarrassing moment you party monster friend deliver, or that live version of the song that remind you of your ex making you tear up.

Do some people find Coachella and the tweets/images/articles relating it so infuriating because of the glaring lack of association with music. Rather than comment on what attendees and performers are wearing surely the focus should be on the performances, the music, those euphoric life affirming moments created due to experiencing music at a festival. As Gemma rightly states the majority of these fashion articles are directed at women, which can only perpetuate the idea that women don’t go to festivals to enjoy music, and that we are merely there to show off our recent shopping successes. Not so…not for me anyhow. 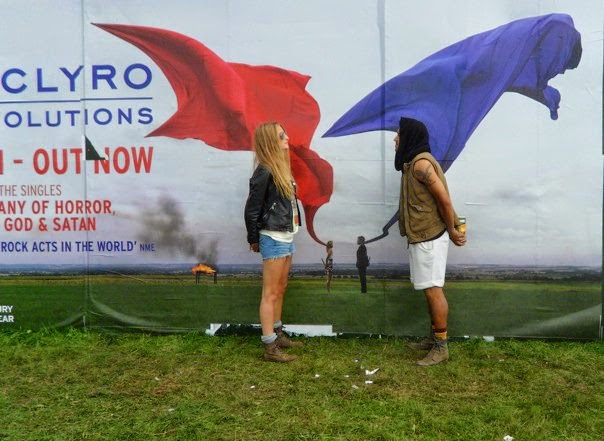 I think the sense of bragging is probably the cause of the most annoyance. The thing is though…a lot of the time our reaction is based on the green eyed monster. For me at least, I really wish I was there. If it isn’t the green eyed monster its frustration with this generational thing – that we’d rather tell/show everyone what we are doing rather than live in the moment, immerse ourselves in the present, and fully appreciate the experience. That’s a whole other rant entirely….

If I ever get to Coachella, I will be probably post a picture in my sun friendly outfit, and attempt some arty pictures of the Coachella landscape, but I will also be banging on you about how good that band was and how happy it made me. Don’t judge me.