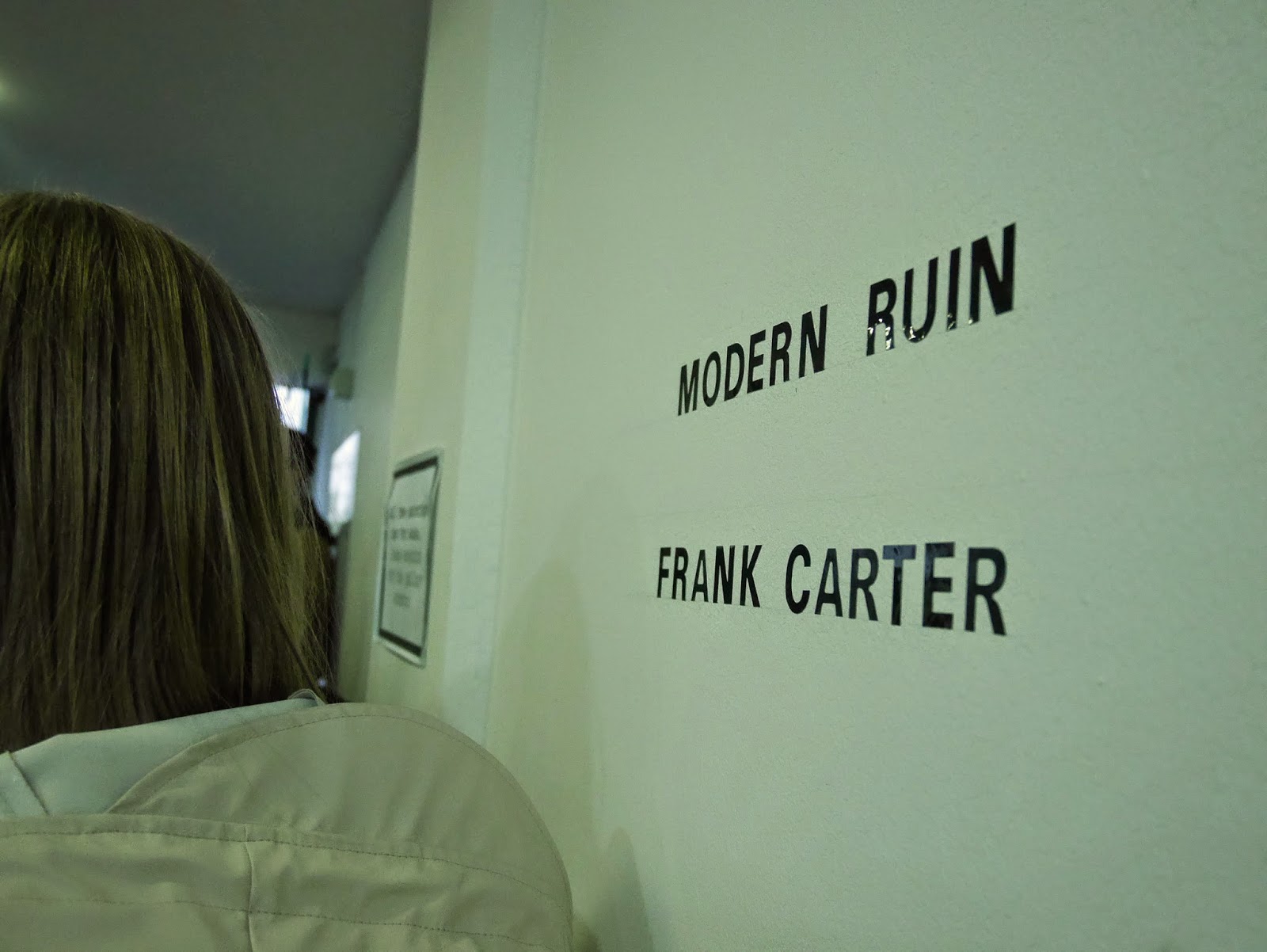 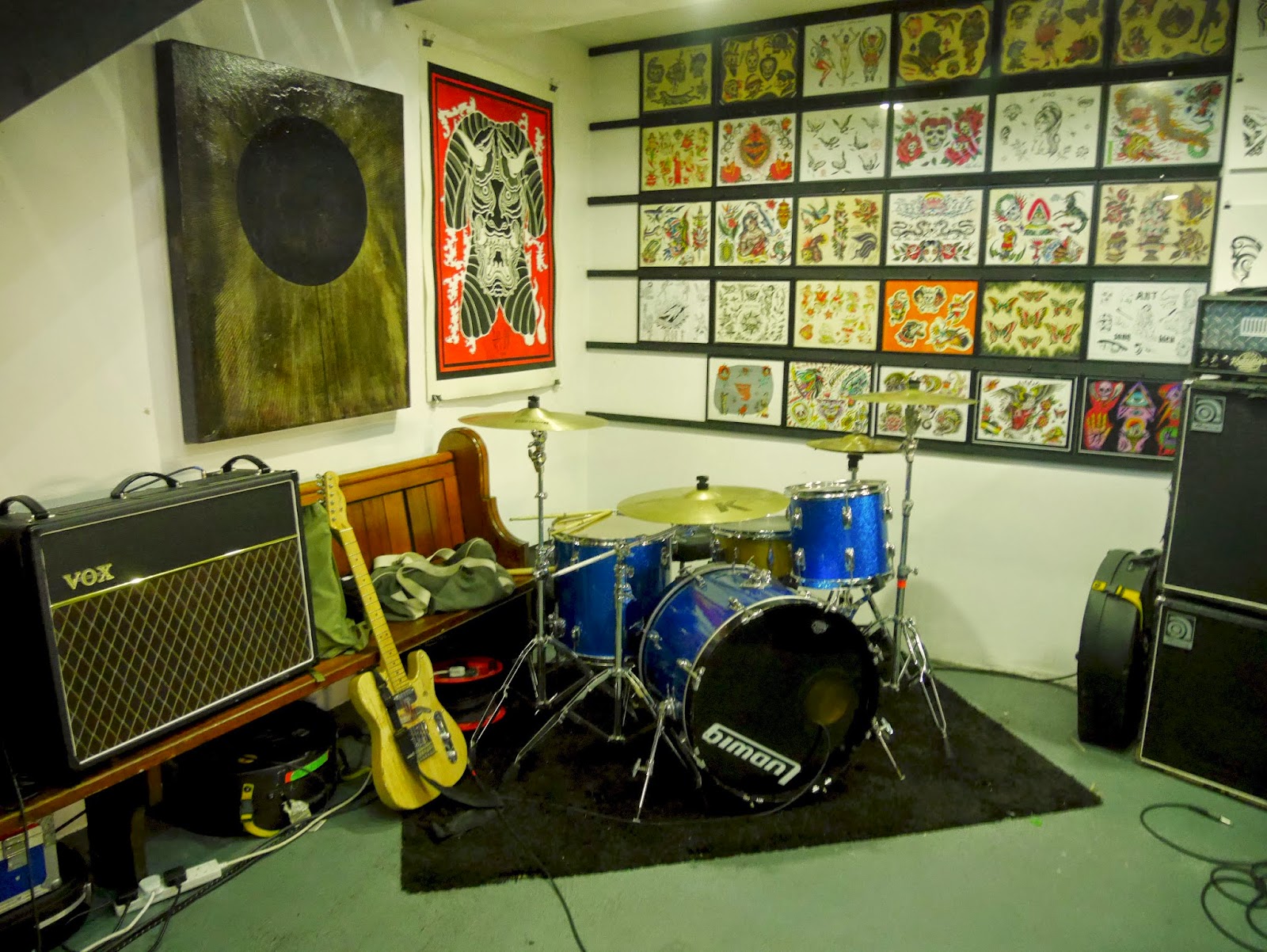 This was a last minute addition to my manic Thursday. I hadn’t originally thought I could make the dual event, but managed to do a bit of reshufflling…I figured it would be well worth the hassle.

I’ve met and interviewed Frank Carter a couple times, during his time in Pure Love working alongside Relentless on various projects. I’ve always really enjoyed his company….I don’t know how to say it without sounding cheesy…but he’s just real. Its so refreshing to speak to someone that doesn’t appear to orientated by PR strategy or what is believed to be the cool thing to say. He is just him….frank in name and nature. You can also rely on him to deliver a ballsy raw and wonderfully chaotic show…and after the day I’d had I needed something to revive me.

It was no suprise that the Dalston Tattoo Parlour was swelling with people when I arrived. Frank has earned the status of legend thanks to his past musical endeavours Gallows and Pure Love – people are thirsty for a frontmen willing to talk about something worthwhile, with so many choosing to talk about life on the road, cars, girls…and the usual rock n roll cliches. Okay, so what he says may not always be uplifting or cheery…. but it is authentic. I think we are big, old, and ugly enough to deal with the truth!

It was clear that people still want Frank’s musical outputs in their lives….and were eager to see what form it would take with The Rattlesnakes. That said, many seemed extremely familiar already, shouting along and getting fully stuck in – flinging their bodies across the sauna like bottom floor.


As well as performing downstairs in the make shift performing area, Frank had some of his artwork on display upstairs – all pieces for sale to fund his music I believe.

As I said, I hadn’t planned to cover the event, so there is a severe lack of good photos…if you watch this video you’ll definitely get the gist. 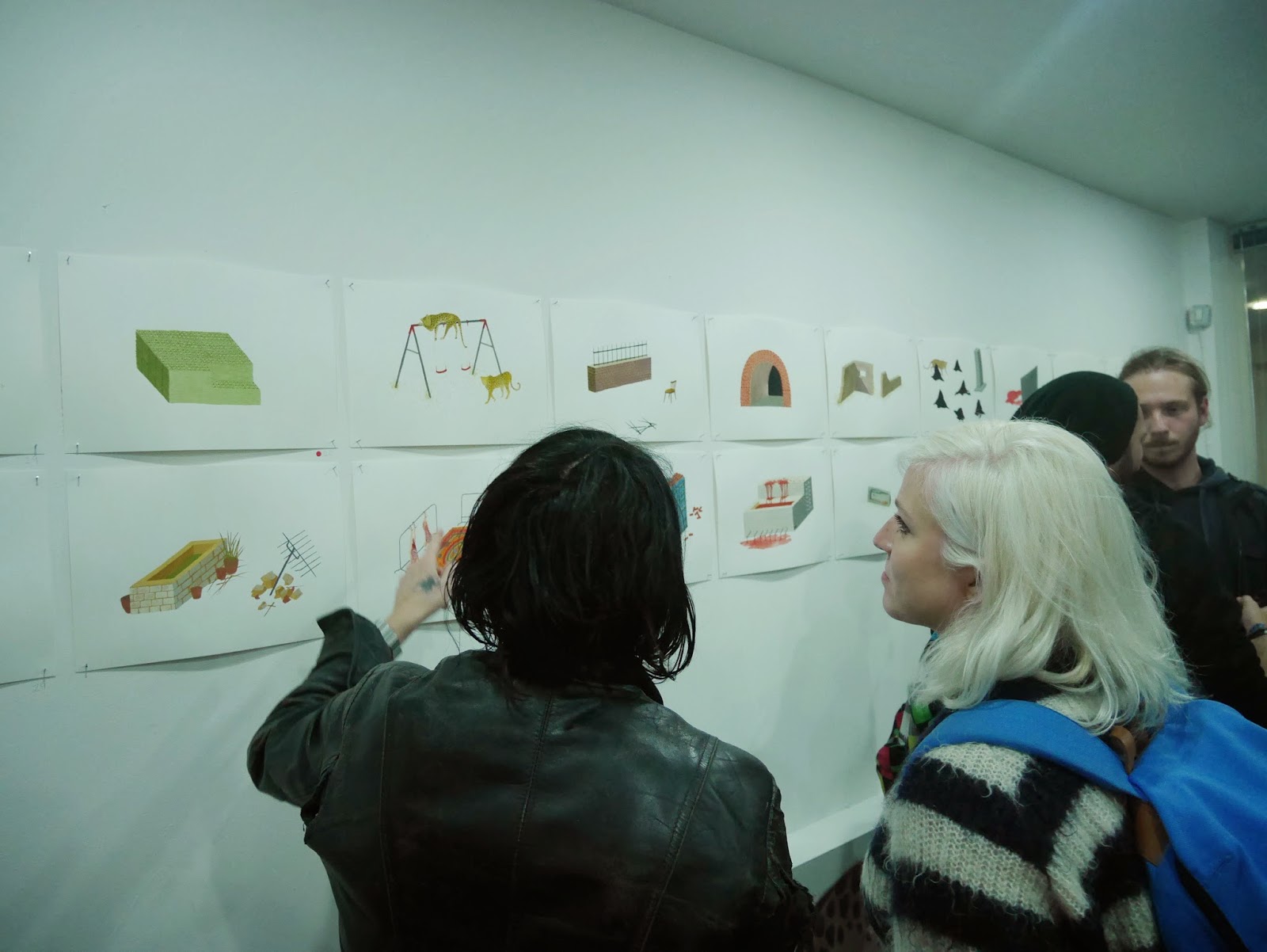 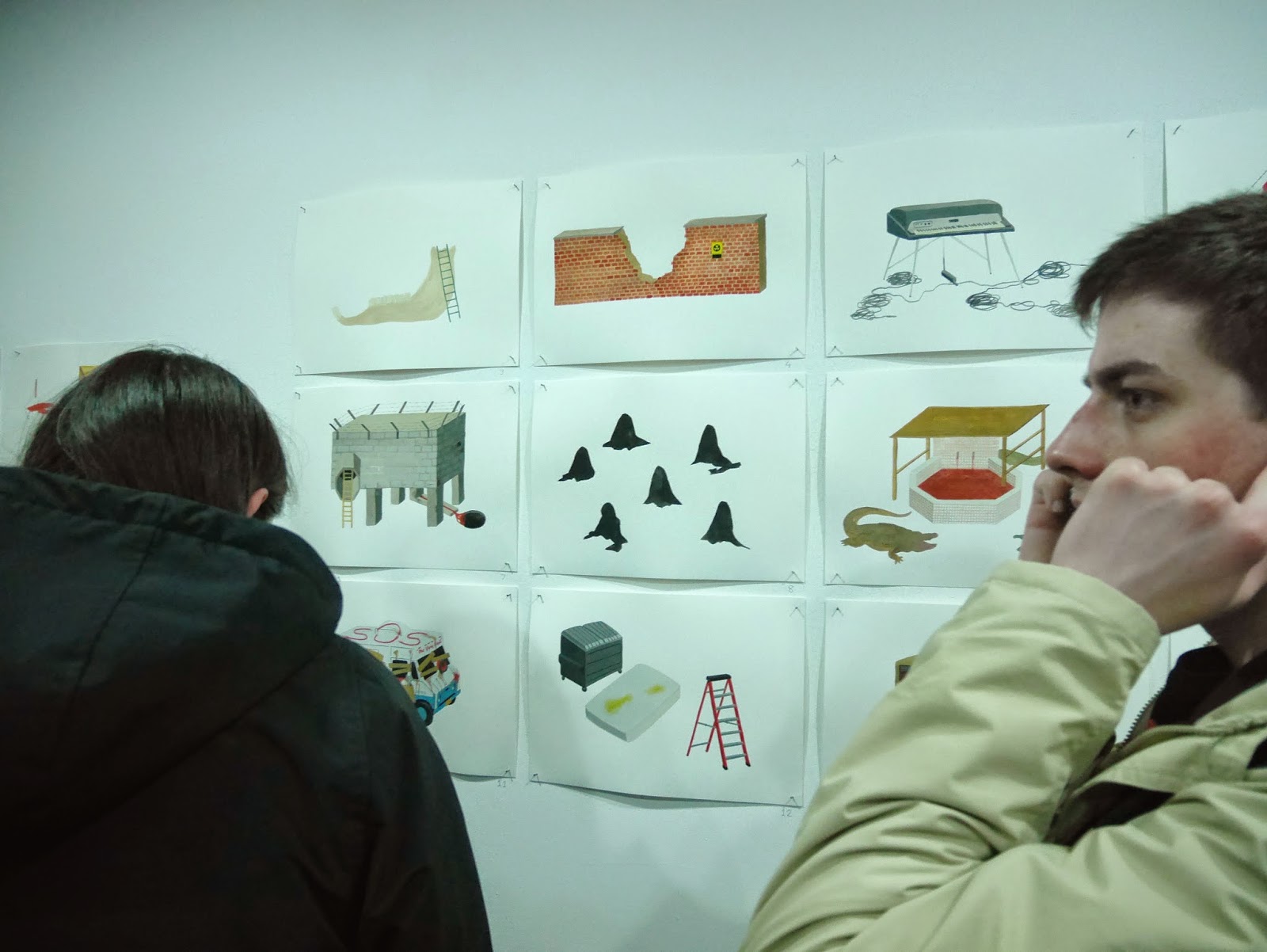 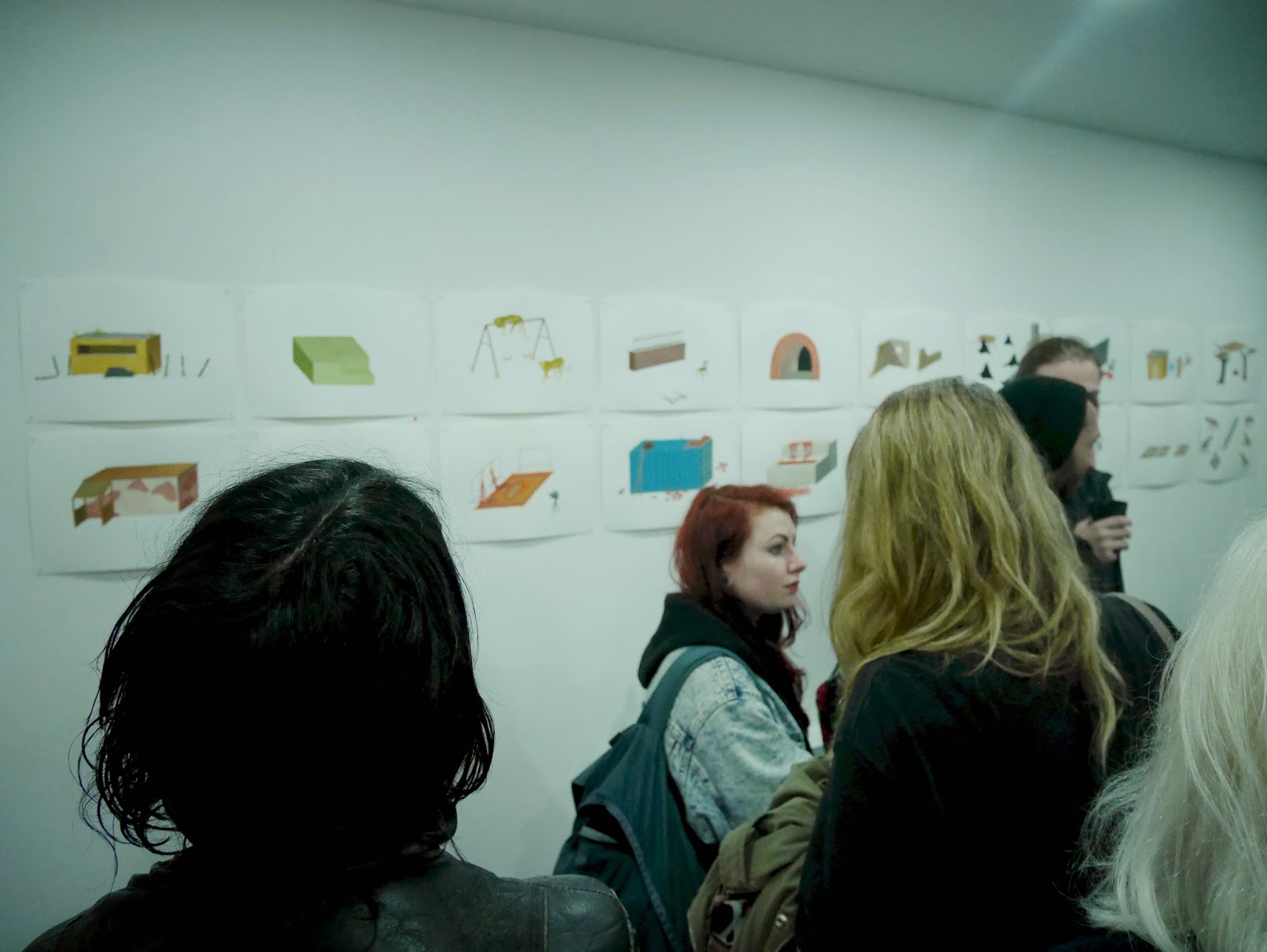 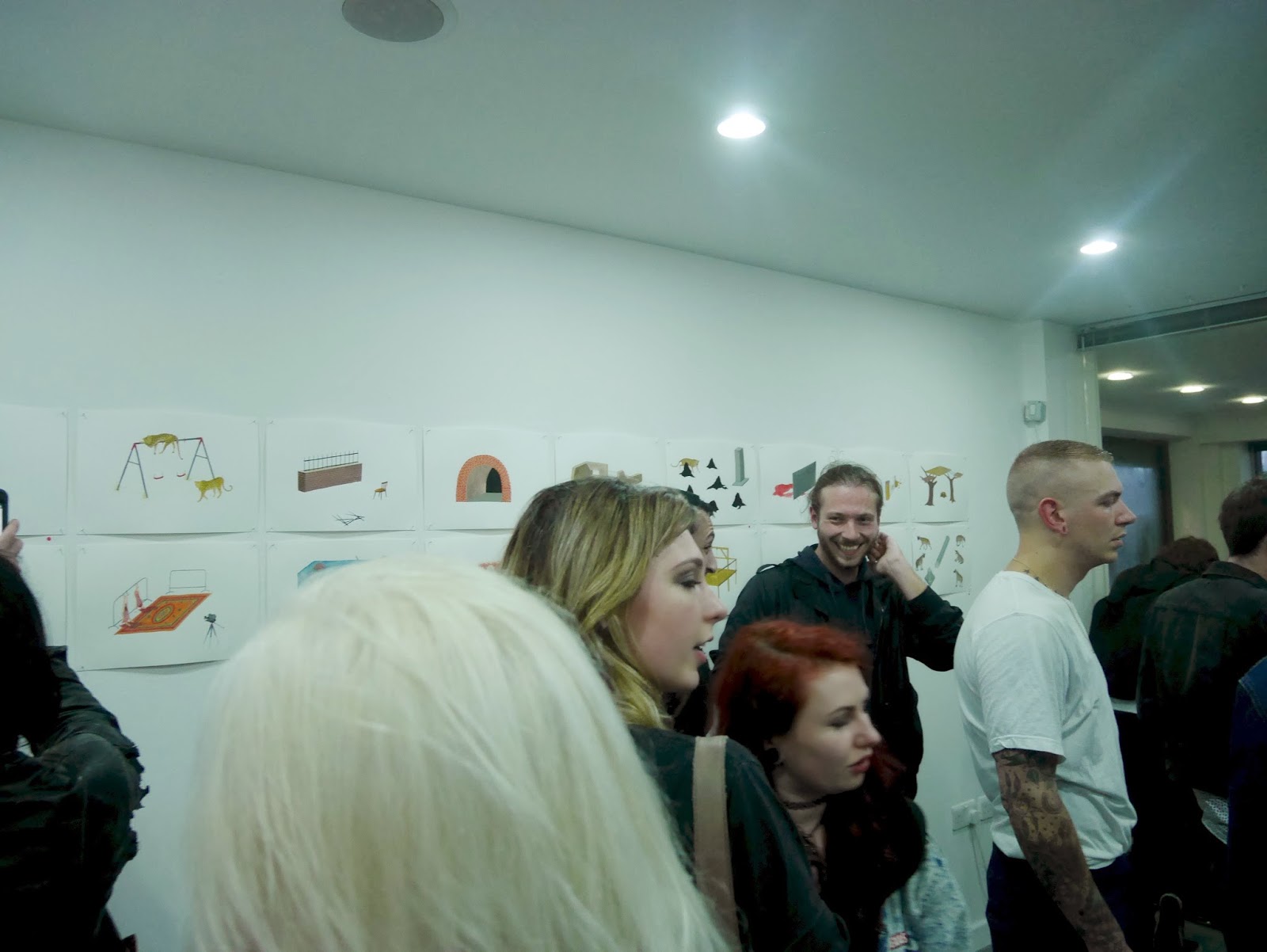 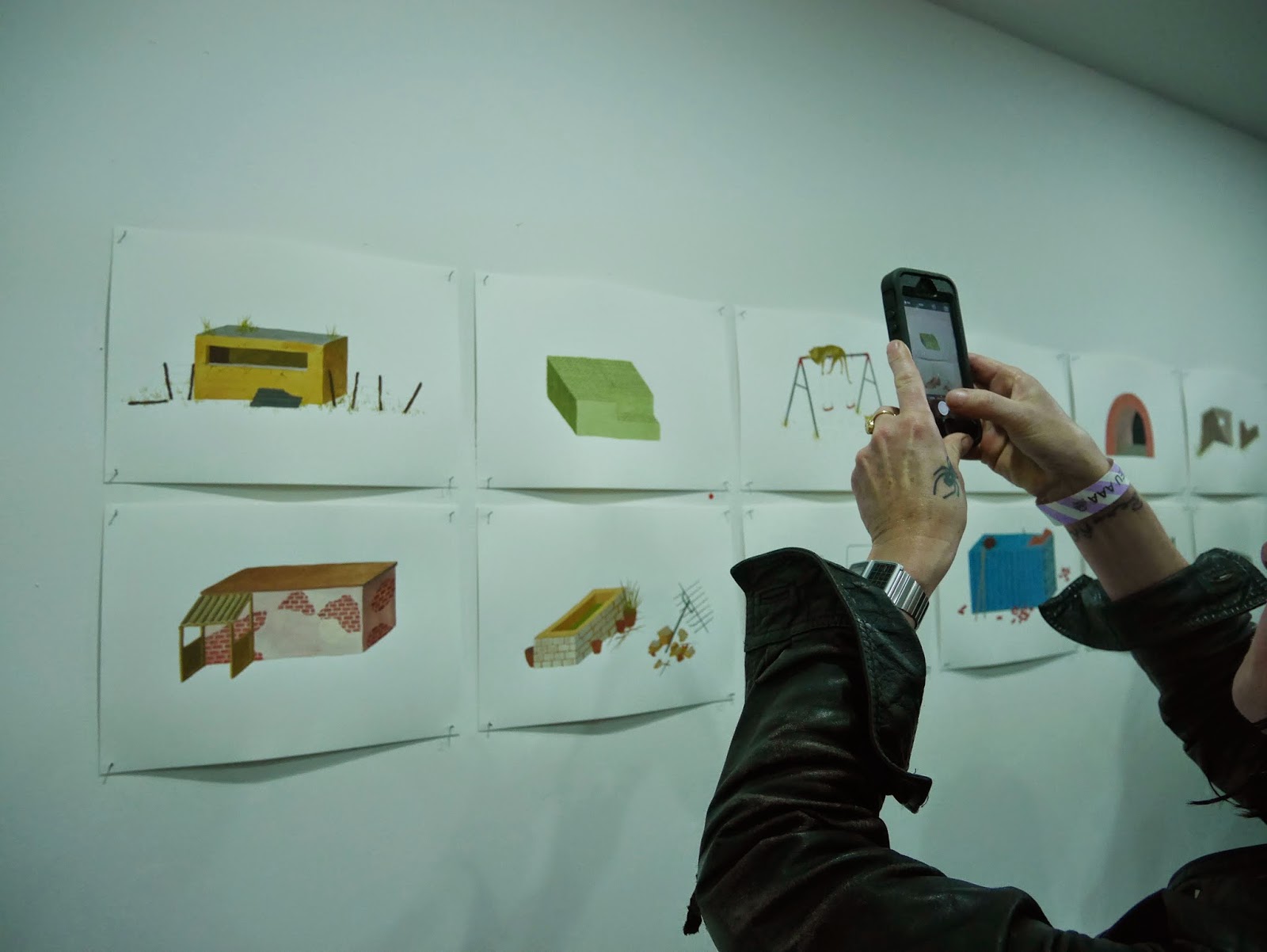 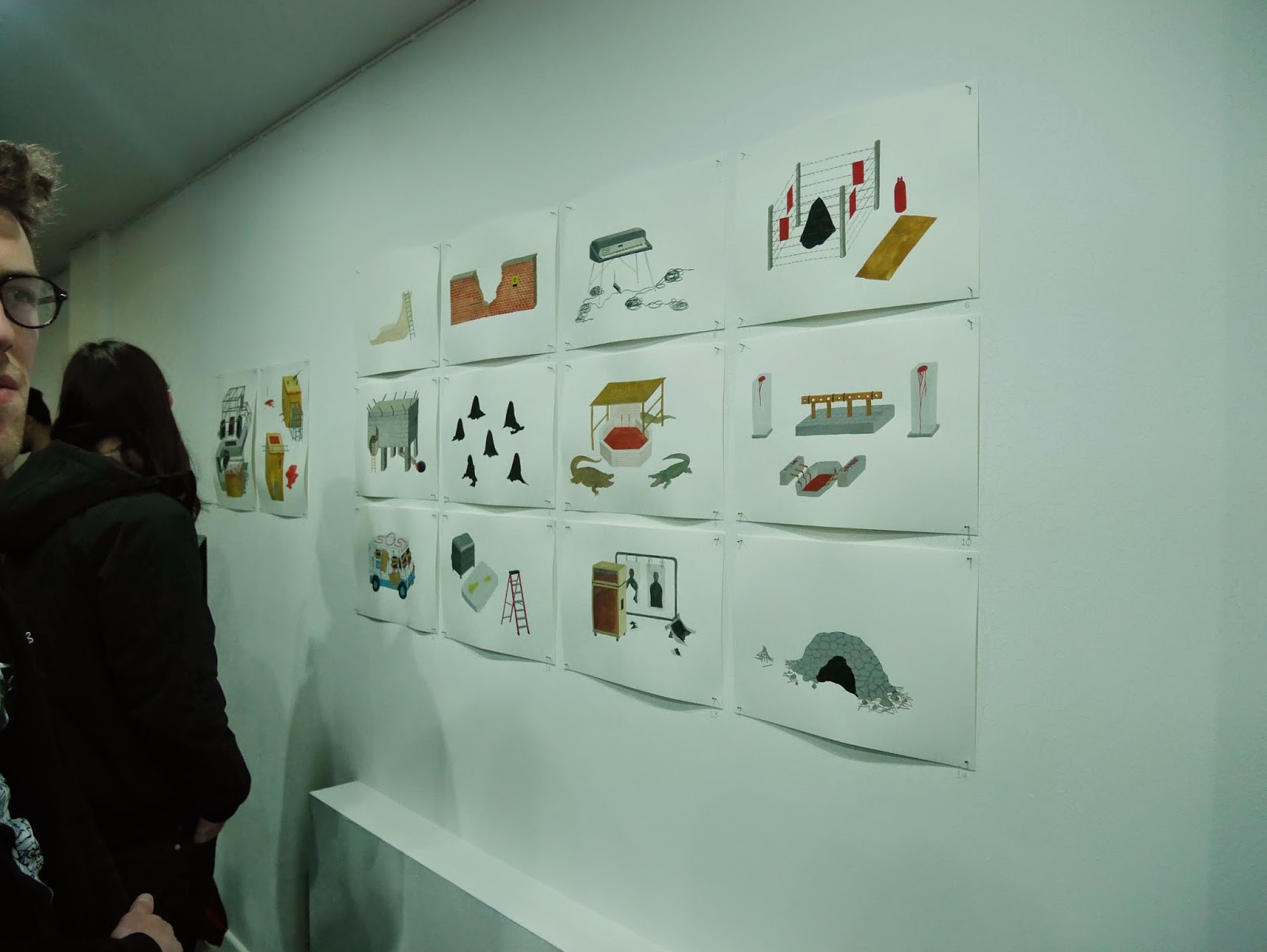 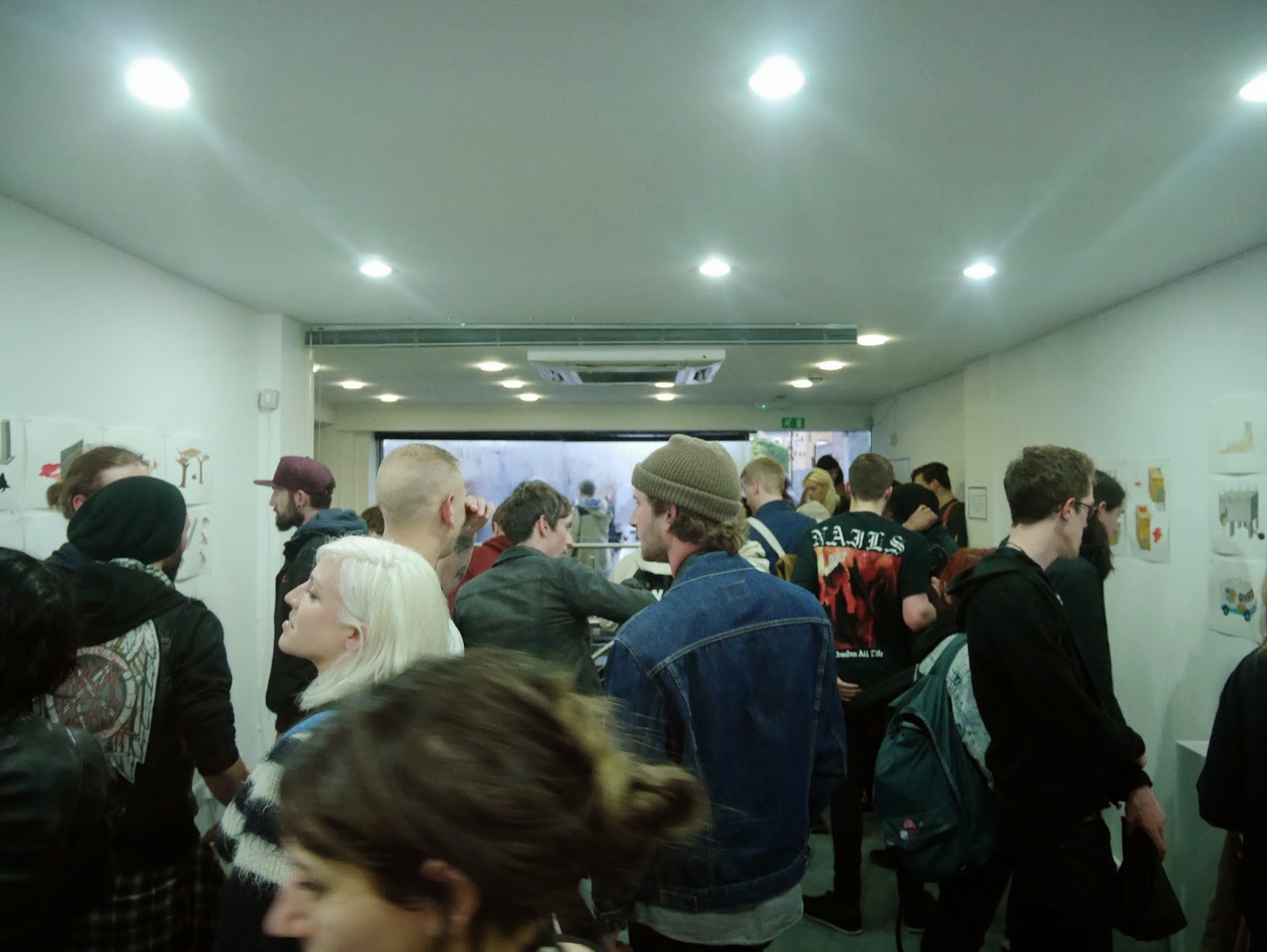