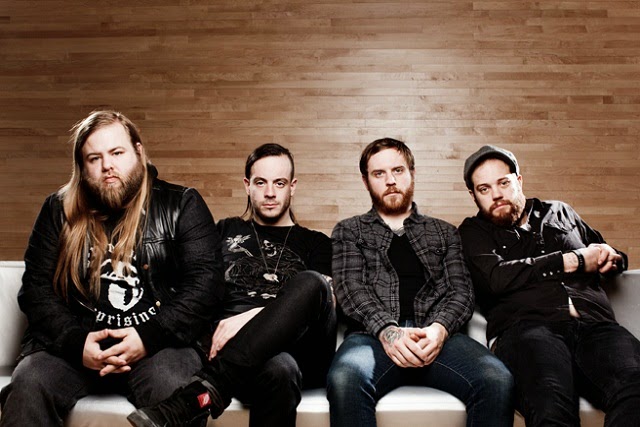 The last time I spoke to Liam properly was back in 2012. I came away from our chat back then thinking he was one of the nicest men in the alt world. He just seemed to really appreciate being able to make and tour music, while simultaneously appreciating anyone who takes an interest in him doing so. It was the same story yesterday, such a pleasure to hang with, and such an infectous enthusiasm.

We chatted about working with legendary producer Ross Robinson on their new album Searching for Zero, touring with buddies While She Sleeps, and the prospect of touring alongside his heroes Danzig and Pennywise.