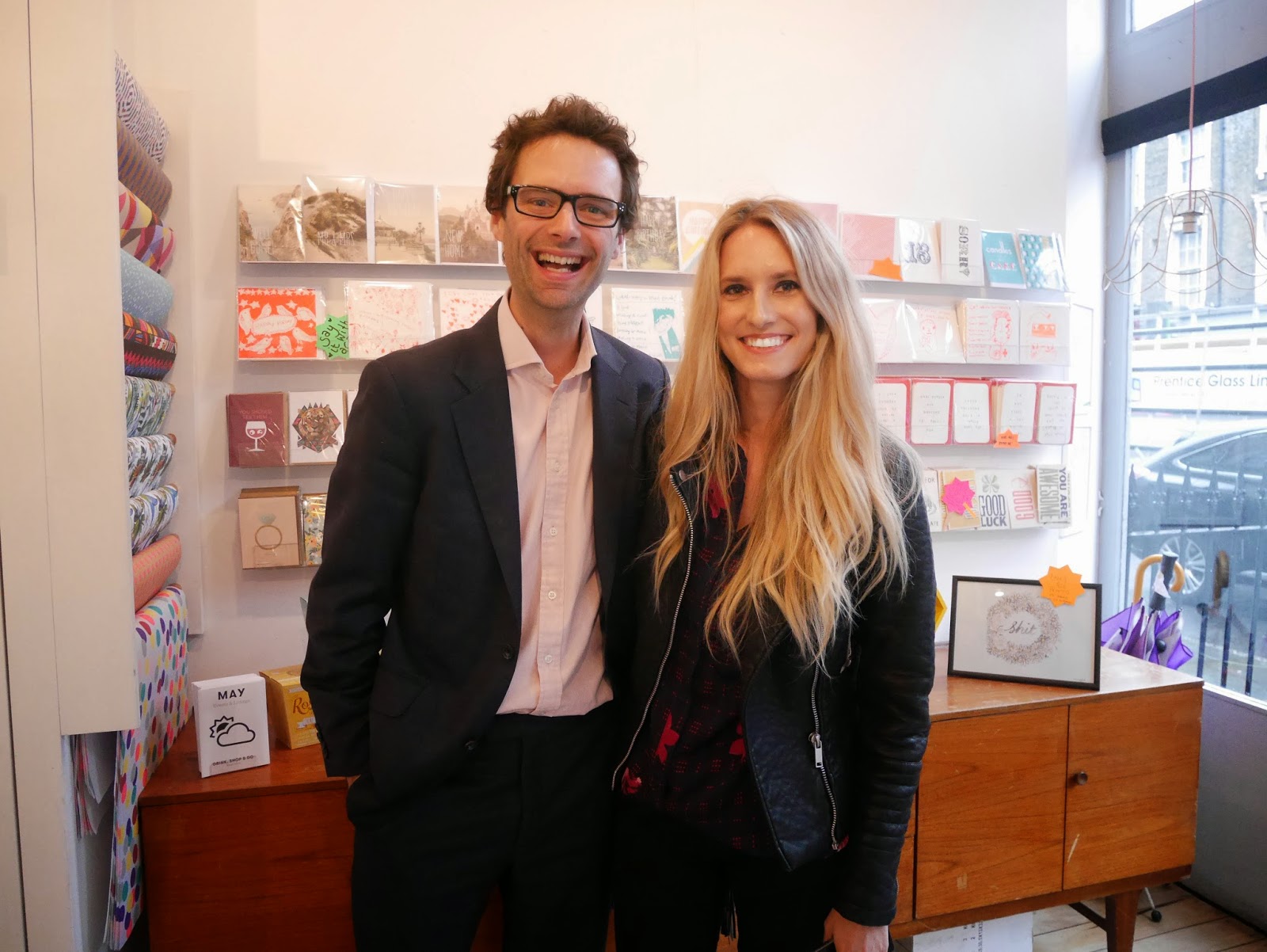 I love it when an event can inadvertently introduce you to a great new spot in London. I’d never heard of this place, but what a gem! So much cuteness in terms of the decor, and I just love the crockery – all different vintage prints and patterns. We did wonder whether the fluffy cloud lights were a bit of a fire hazard though! If you want a naughty bit of cake this is the place for you (the oreo one loked particularly calorific and yummy)….some great little gifts and cards too.

Right let’s get to the point of this post…. So Frank PR (one of the best PR agencies in my opinion) invited me down to one of the three appointments they were holding throughout the day with Tom of Stylfile.

If you recongize the cheerful chap in the picture above, that is because he was the winner of The Apprentice back in 2011. Tom Pellereau is one of a rare few that came across exceedingly well during airing of the show – in fact he was so nice they wondered whether he was too nice for the business world. Although he has done exceedingly well since the show wrapped I think he was say that inventor is probably a more apt title than an entrepreneur. He has a team of people including Alan still on board today to help him with the business side of things, while he carries on inventing and developing various ingenious products.

You may remember his original idea, showcased on the show. Well there is a whole range now stocked in the likes of TESCO and AMAZON.  He ran with the concept of a curved file….and added some extra bonus features for the products that followed. They can now clean under the nail and push down cuticles. One snazzy gold one even releases almond oil to nourish and ease the stubborn cuticle area. He’s also savvily added a glitzy one covered in rhinstones for those that enjoy the very girly Towie style aesthetic. One that my Dad would even be excited by is the nail clippers that don’t ping your offcuts for miles. You know what it’s like, you find those crunchy blighters all over the carpet!

So today we would be talking about his existing products and some new ideas and giving him some food for thought from a bloggers perpective. He wanted our own honest and unqiue opinions on the packaging, prices, usefulness and so on. I was with a lovely blogger called Amy who has a great fashion blog, it was great because we could bounce ideas off eachothers opinions. She was someone very clearly better at grooming, and I was talking from the point of someone a bit lazy when it comes to looking after themselves.

The first of his new products is connected to nails again….but slightly different to his existing area of nails….ah I’m scared I’m going to say too much. You’ll just have to wait and see.

The Second, which is in its early prototype stages veers closer to make up. He had been working on it last night, so it was way off from being the final product, but already it showed a huge amount of promise. Promise doesn’t do it justice actually….from the demo we had I’d say this is going to be a revolutionary product to the beauty industry….so get excited!

I am so sorry to be cagey, particularly as I pride this blog on being shockingly honest, but on this occasion you will just have to sit tight.

This is just the first of a few meetings we will be having with Tom. He hopes he can build a team of people who can join him on the journey of prototype to finished product….to improved second edition perhaps!

Will keep you all posted on the developments, but in the mean-time check out the current array of purchasable items on Stylfile. 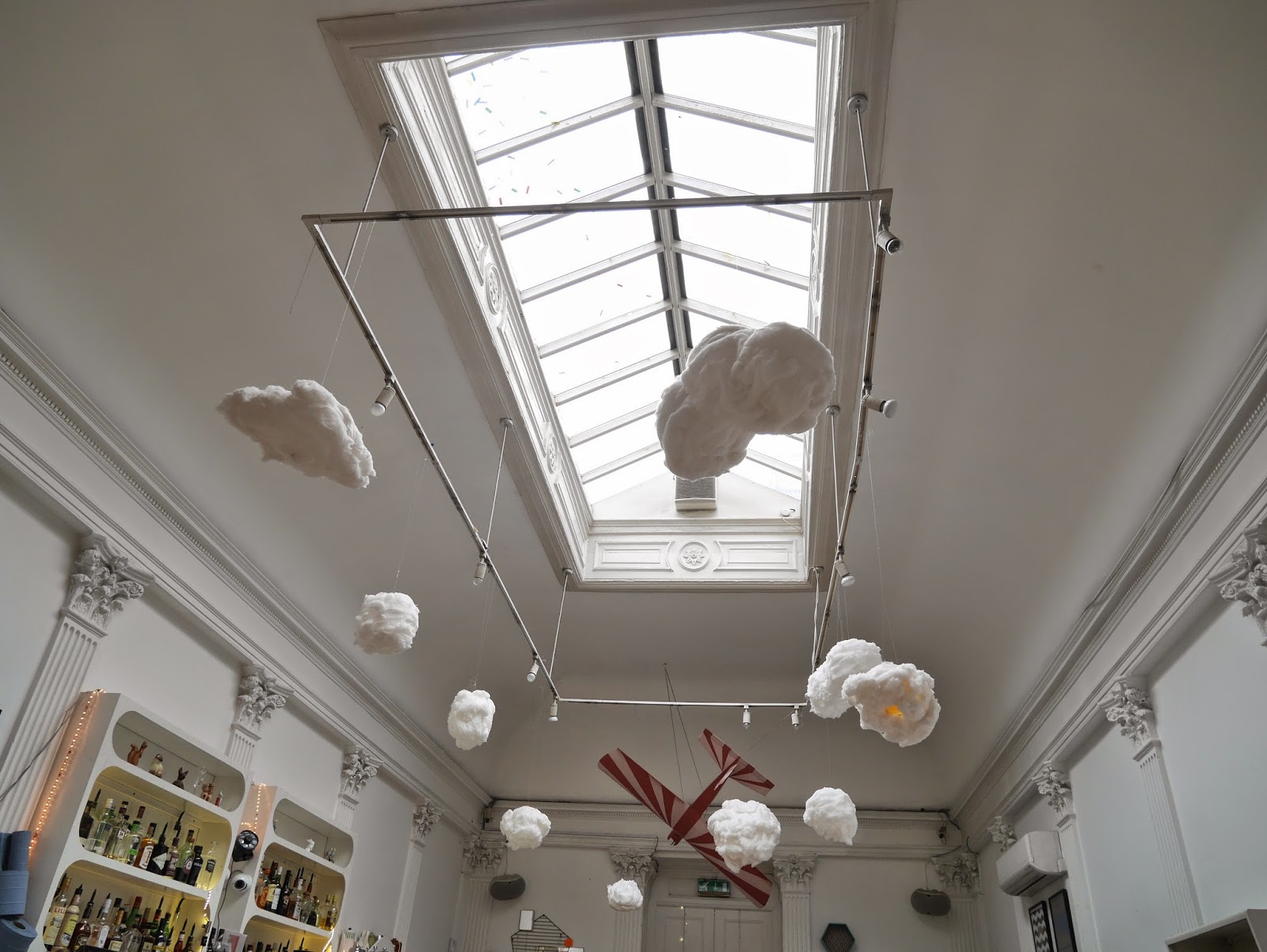 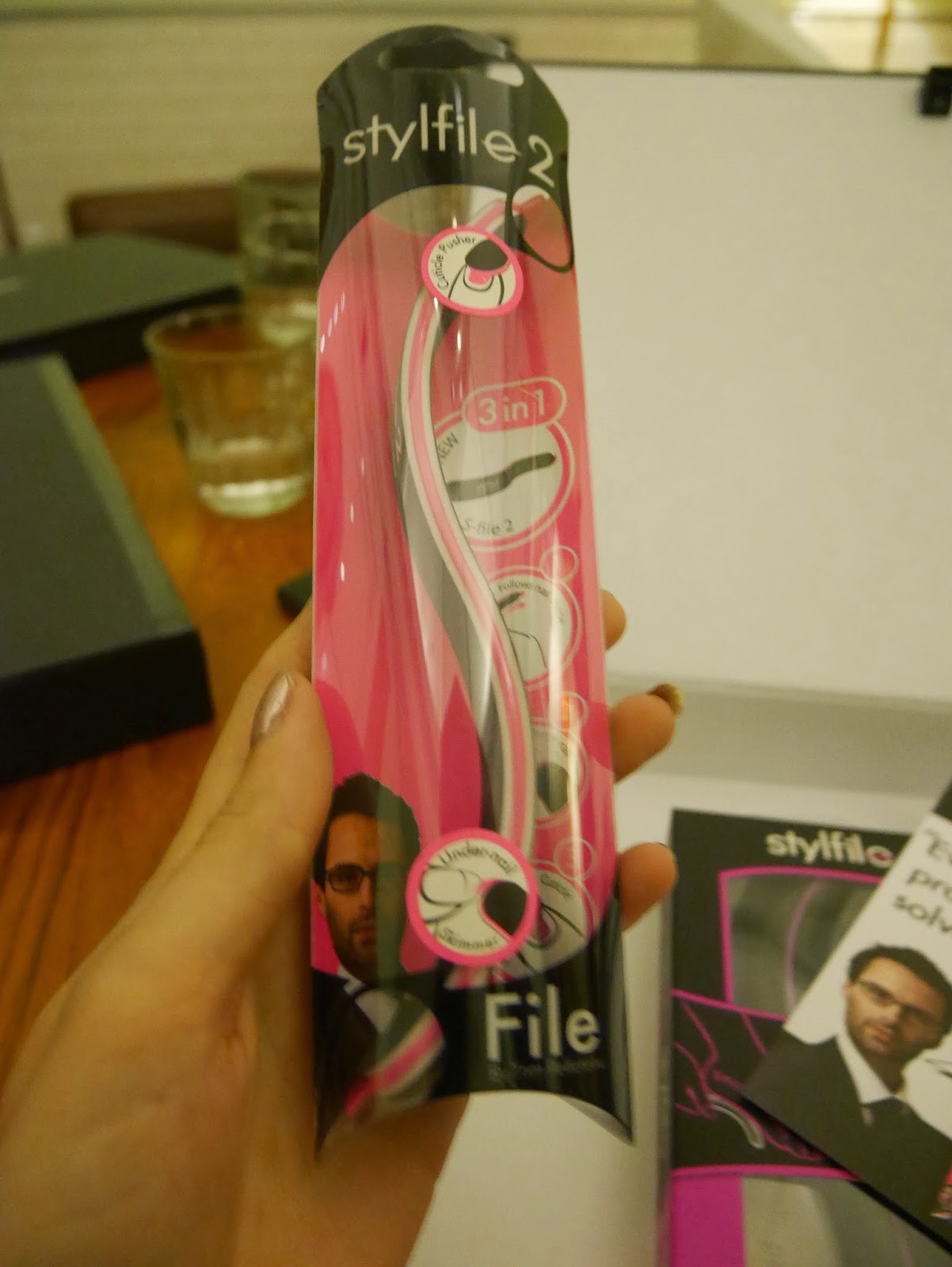 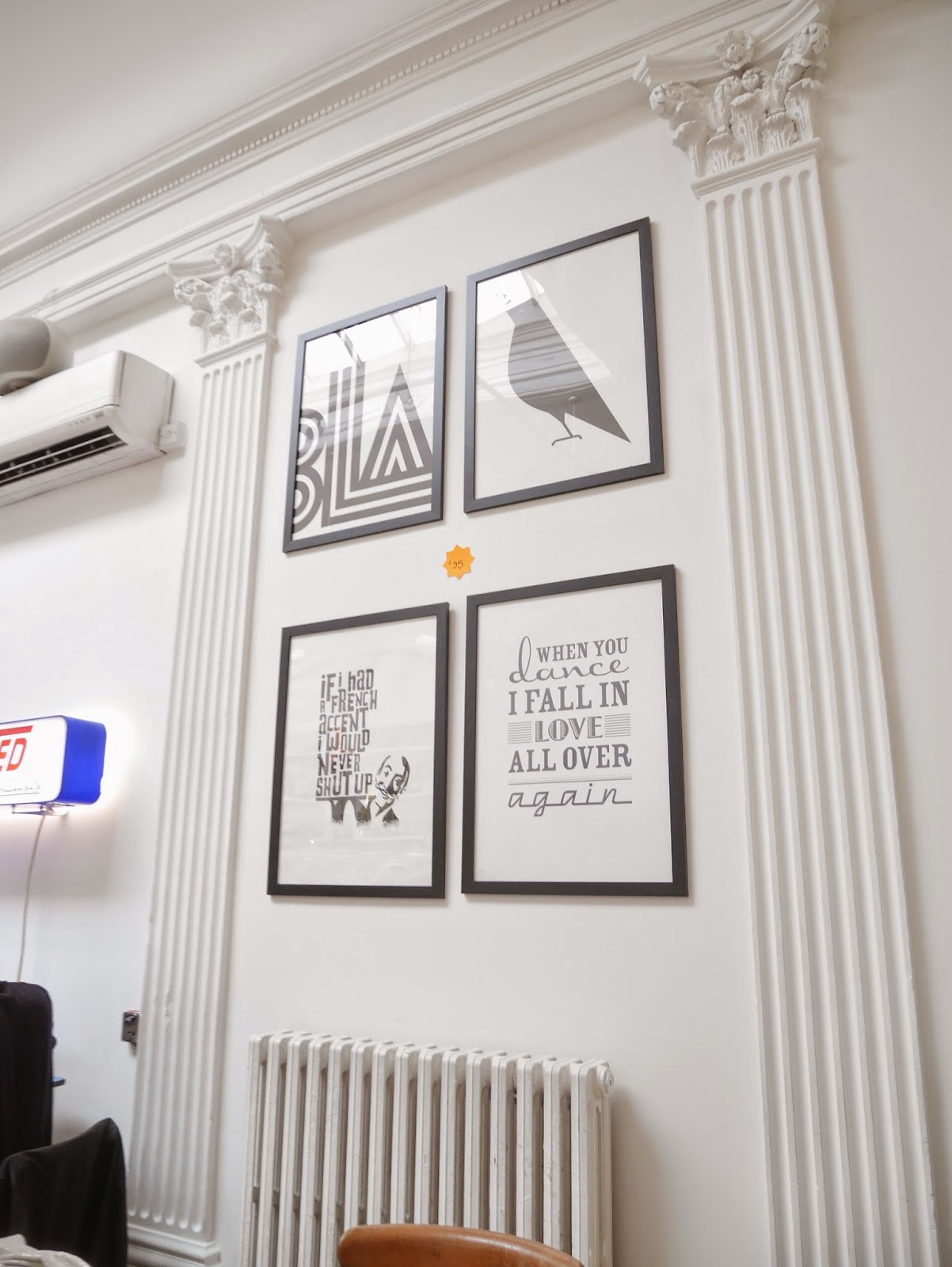 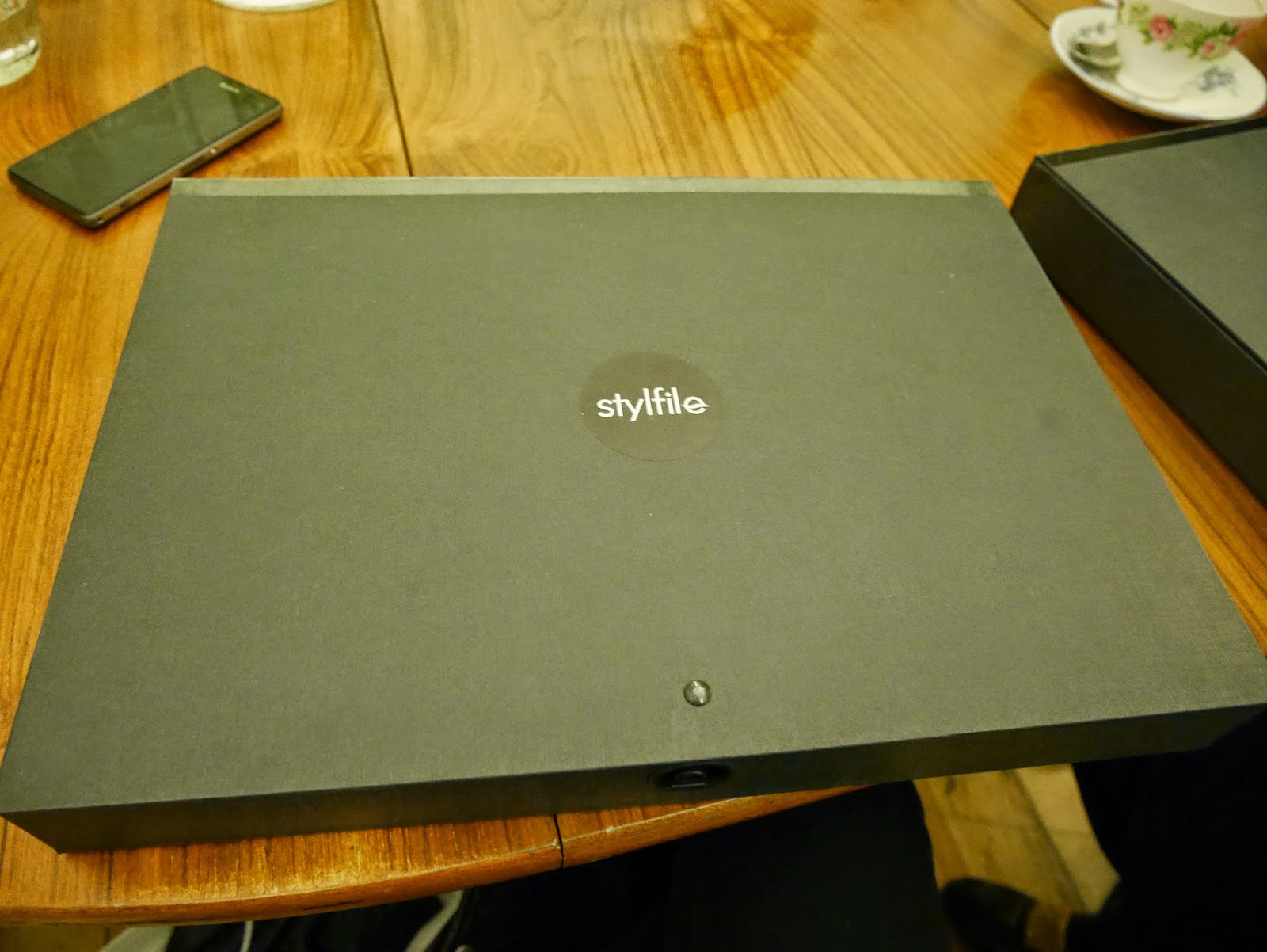 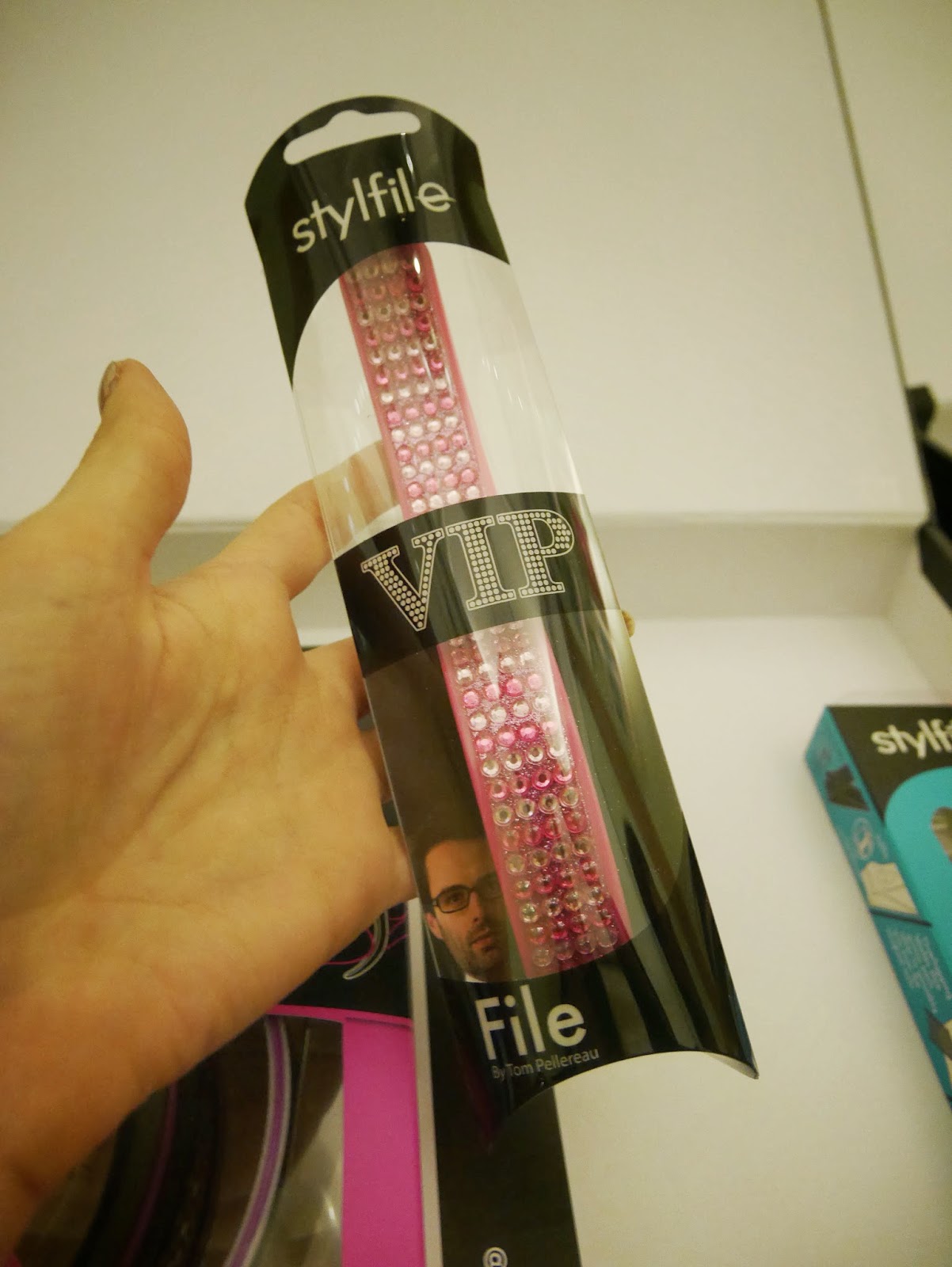 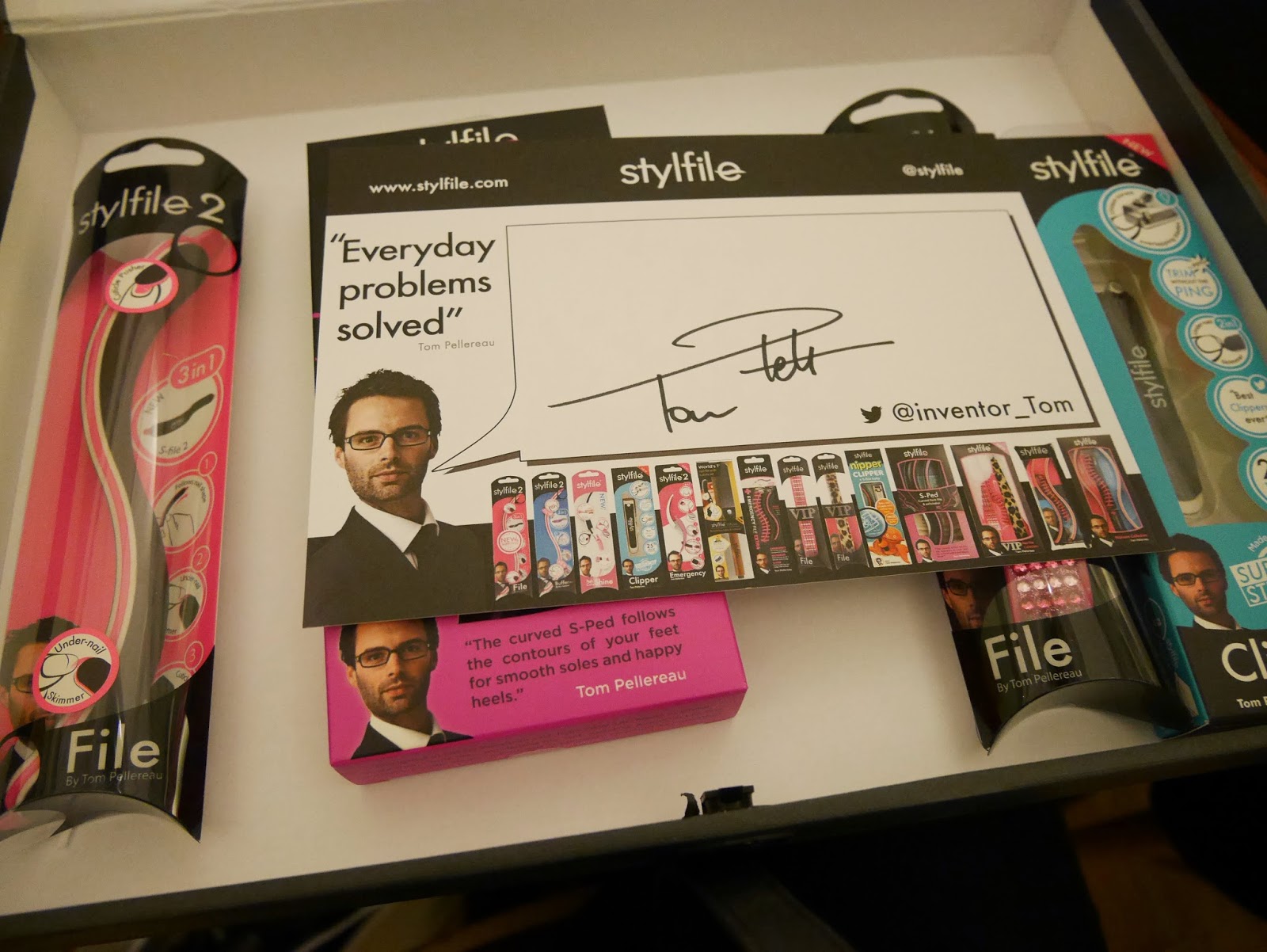 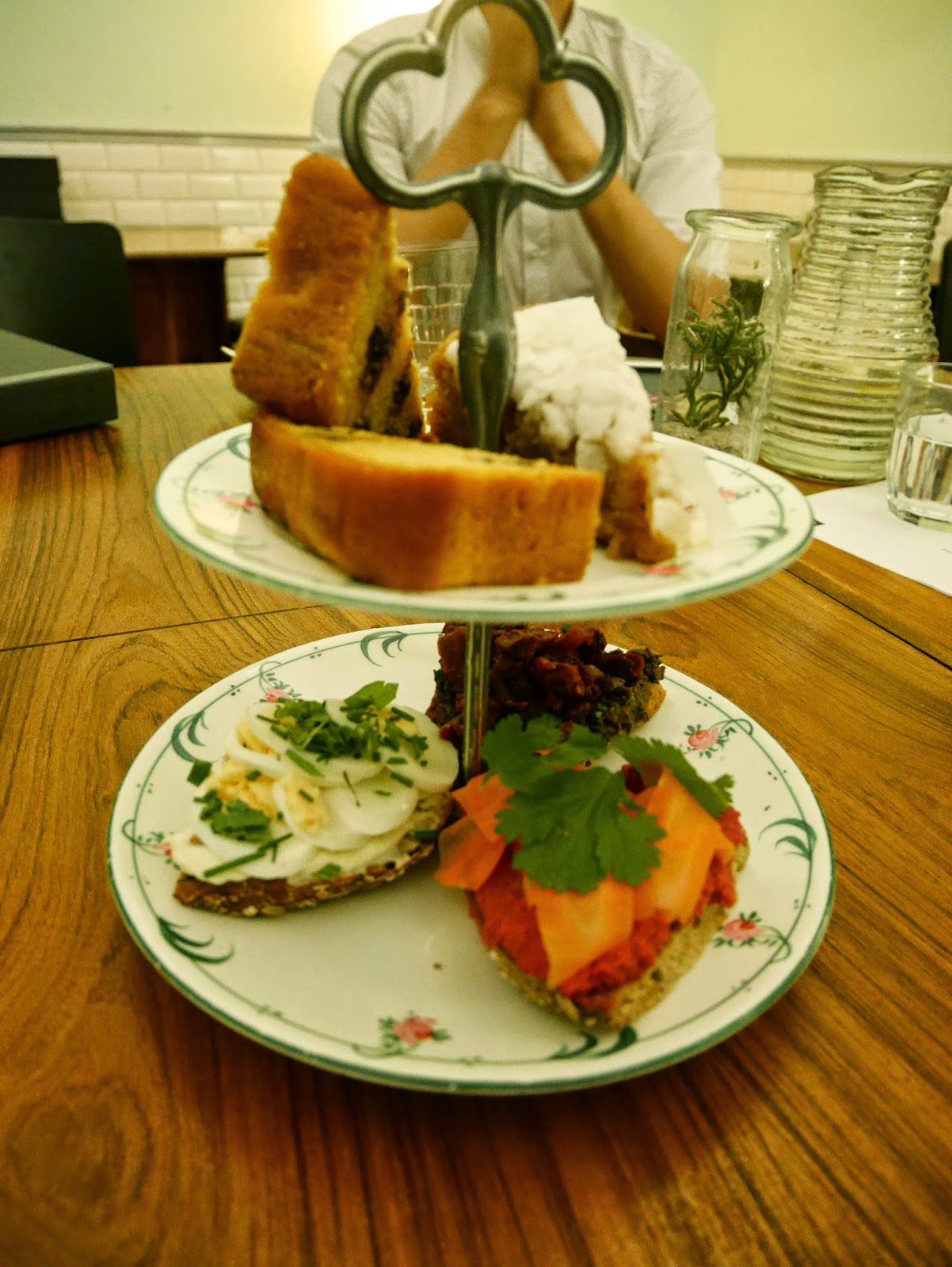 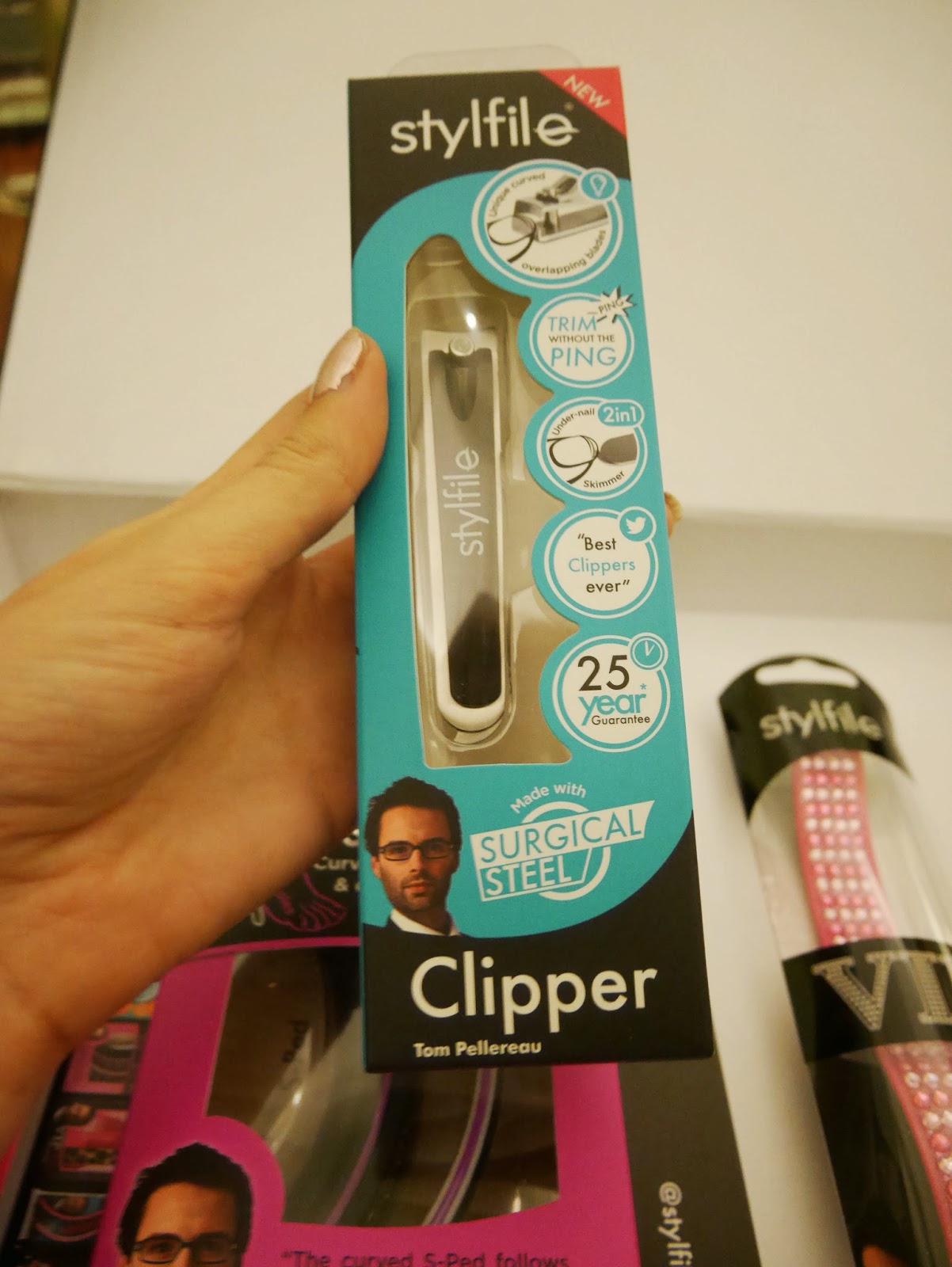 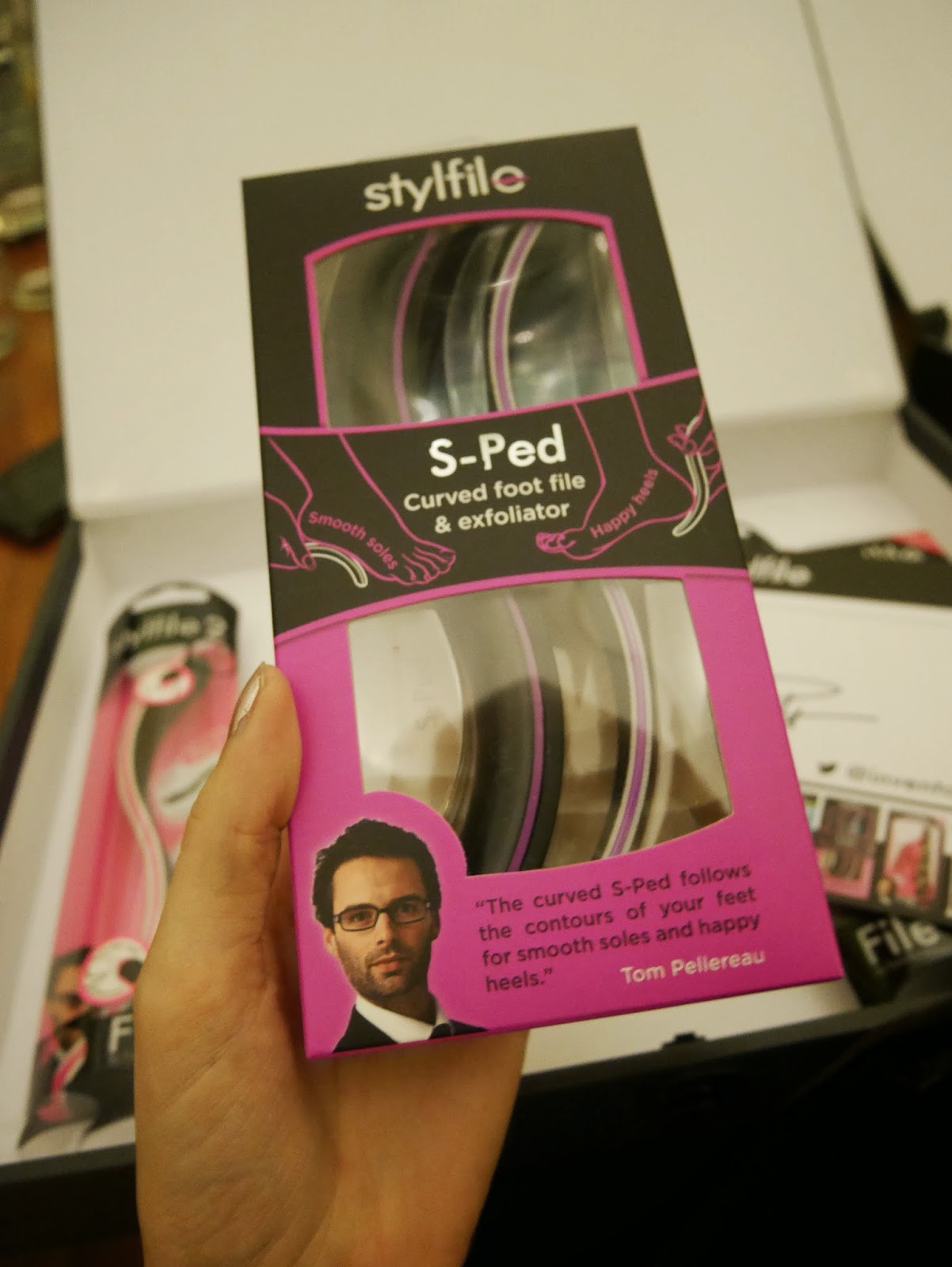 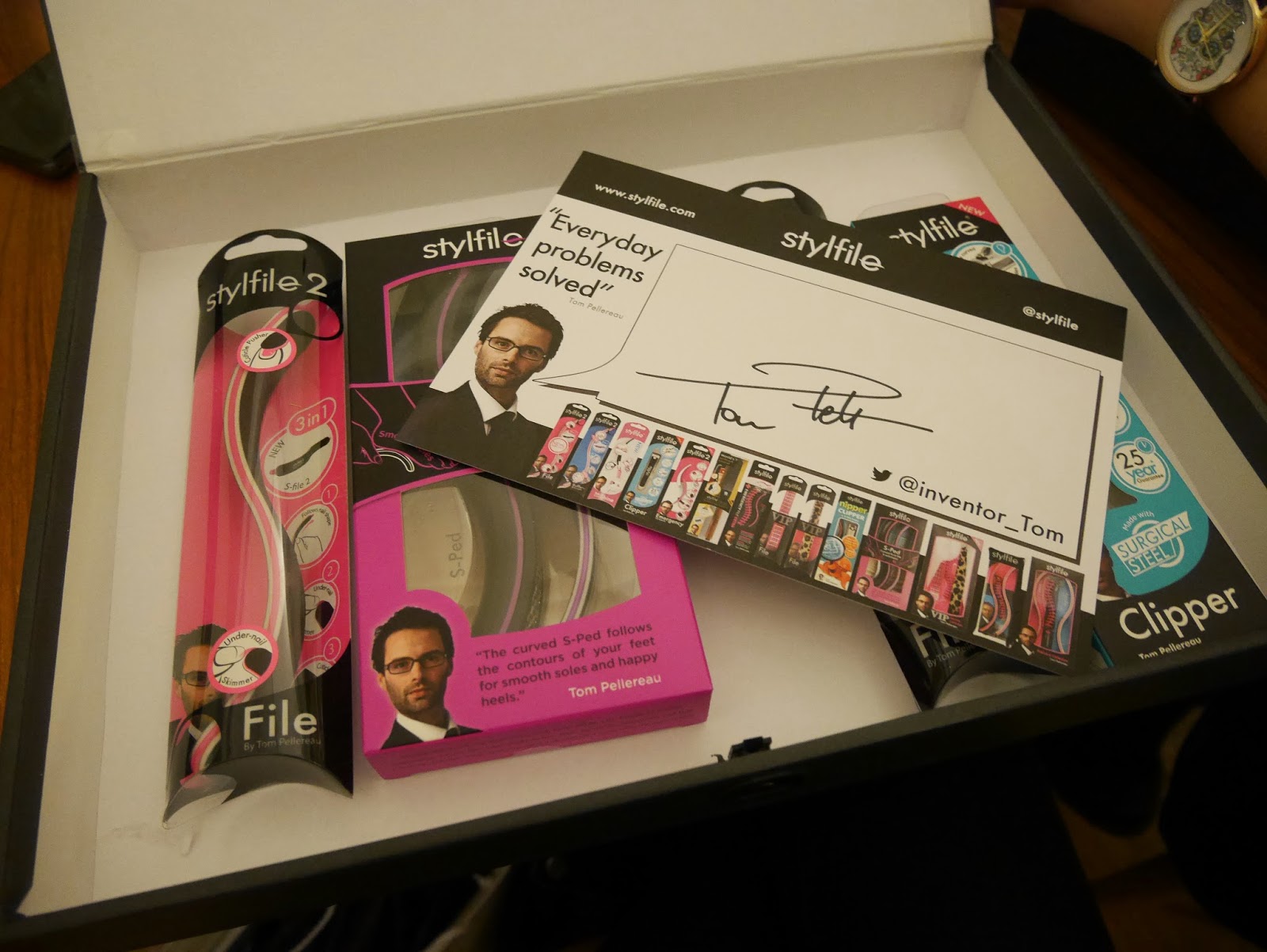