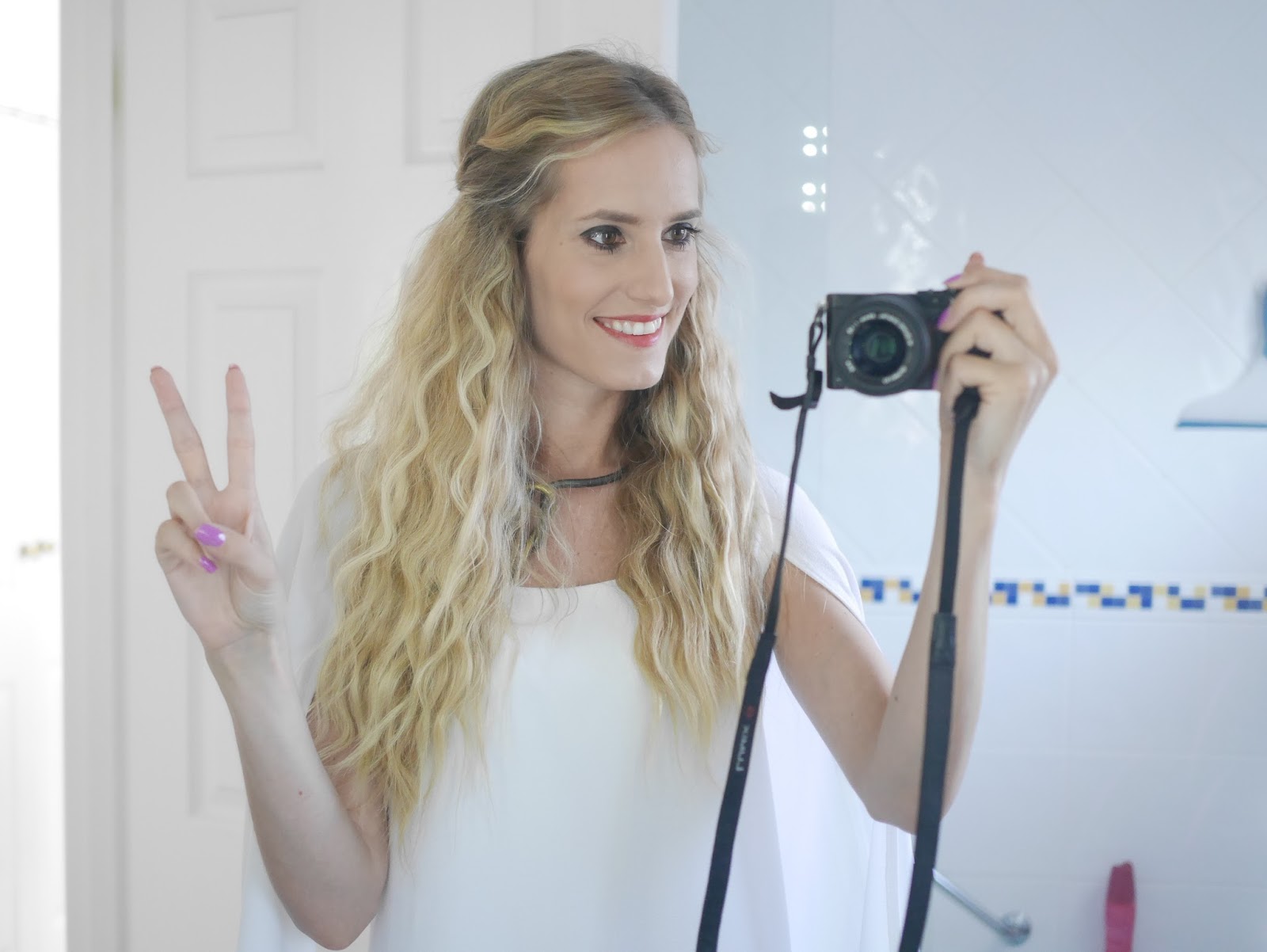 I knew I would get incredibly sweaty later on – the black carpet is always like a furnace of nerves, drunkeness, social awkwardness and rock and roll attitude. Rather than go for a nice blowdry or silky straight look which would inevitably be ruined by my excesss body juice,  I used my Babyliss Deep Waves to give this boho look. I added a few plaits in there to enhance the hippie look. 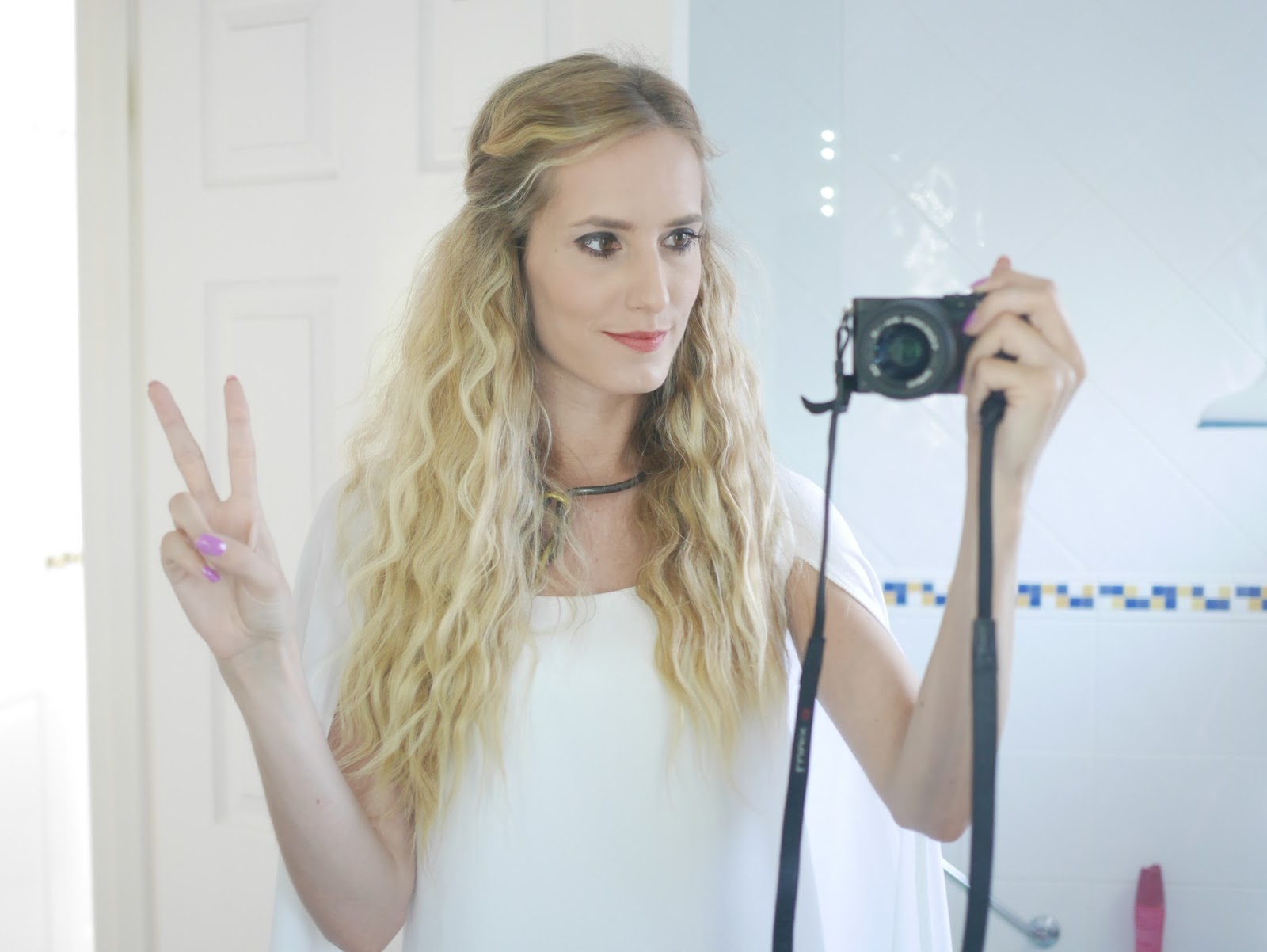 Make up wise I went for a pretty standard smokey eye, but instead of using black/grey/brown I opted for an oil slick green sort of hue to put next to both lash lines.

Instead of my usual pink blush I opted for a brownish bare minerals powder to create a subtle contour and hopefully help me in the fight against shiny face.

My lips were a fairly neautral orangey brown lipstick I stole from my mum but I added a pop colour on my talons with an Essie purple shade. 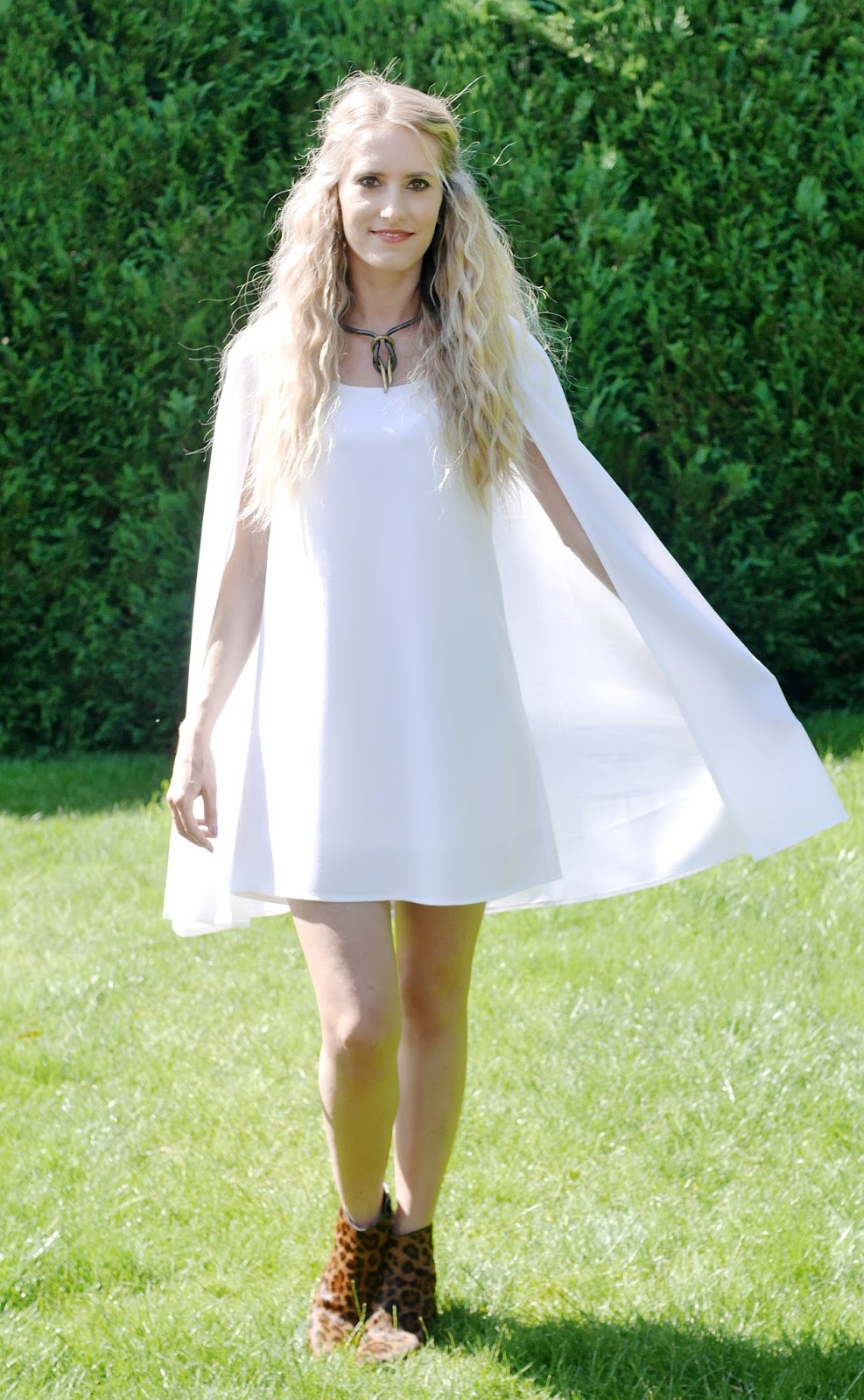 I knew the majority of attendees would be black, so I thought I’d be alternative in my own way and go for the exact opposite. I figured it may help me stand out on the carpet too! 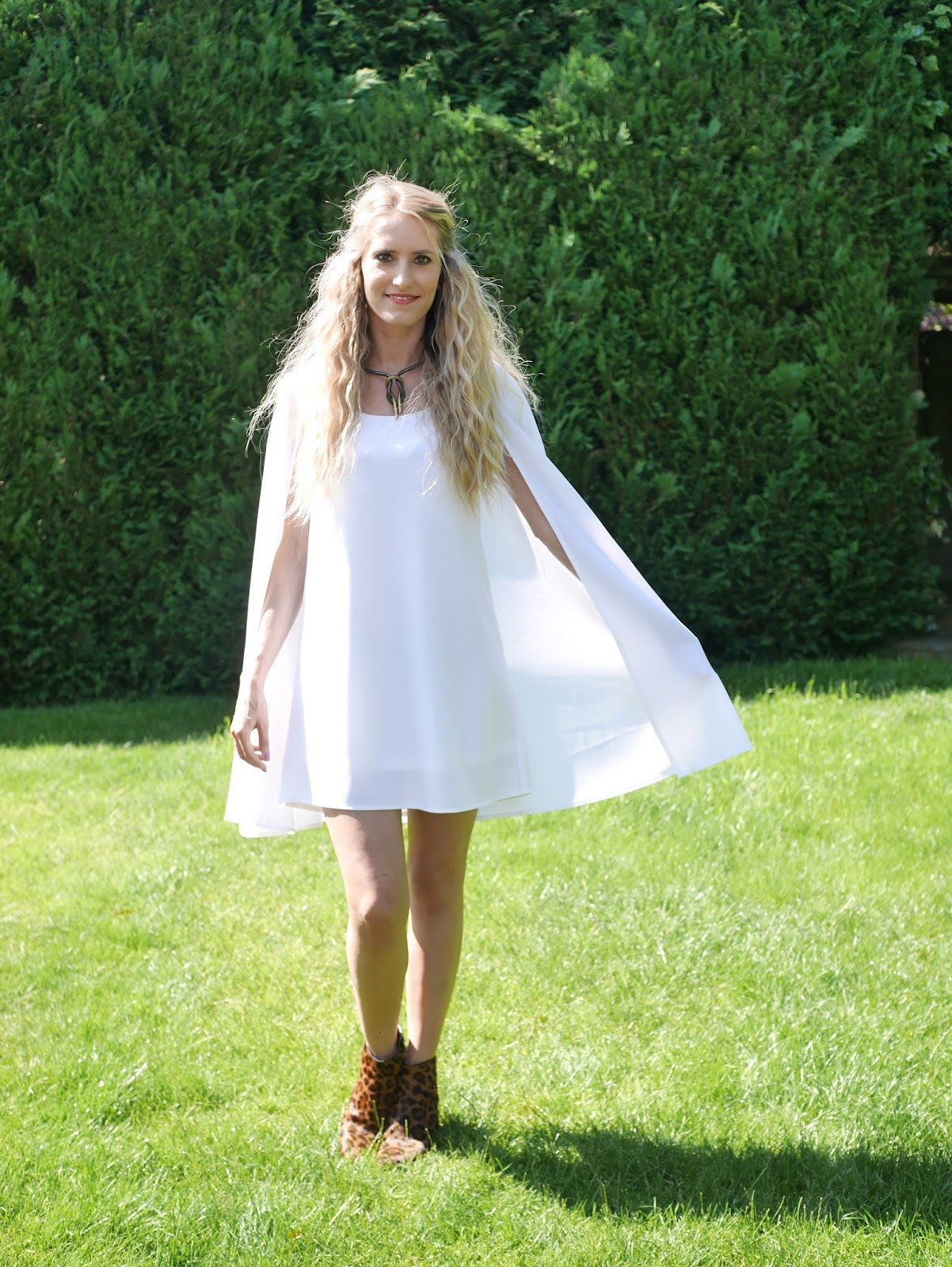 My missguided delivery failed to arrive for the third day in a row, so had to go for my back up option.

This Lavish Alice cape dress had been my first choice originally, but when it arrived it proved to be a bit of a tricky number. It arrived extremely creased, and showed no improvement after ironing. We then tried dampening it and ironing and it was still too creased to wear. We then have to take a risk and ignore the care instructions and up the iron heat a bit. It was by no means perfect but good enough to wear. Then of course when I tried it on I got foundation all over the neck….

I loved Gwyneths white cape outfit she wore to the Oscars, so that was why I was instantly drawn to this number.  My friend Gus said it had Princess Leia vibes…I’ll take that!!

I teamed with my fave Zara boots ( yes I know they feature a lot) because I knew I would not cope a whole night of standing in any sort of fancy heels. To be honest as I write this at 5.50 in the morning my balls are burning. The balls of my feet…. 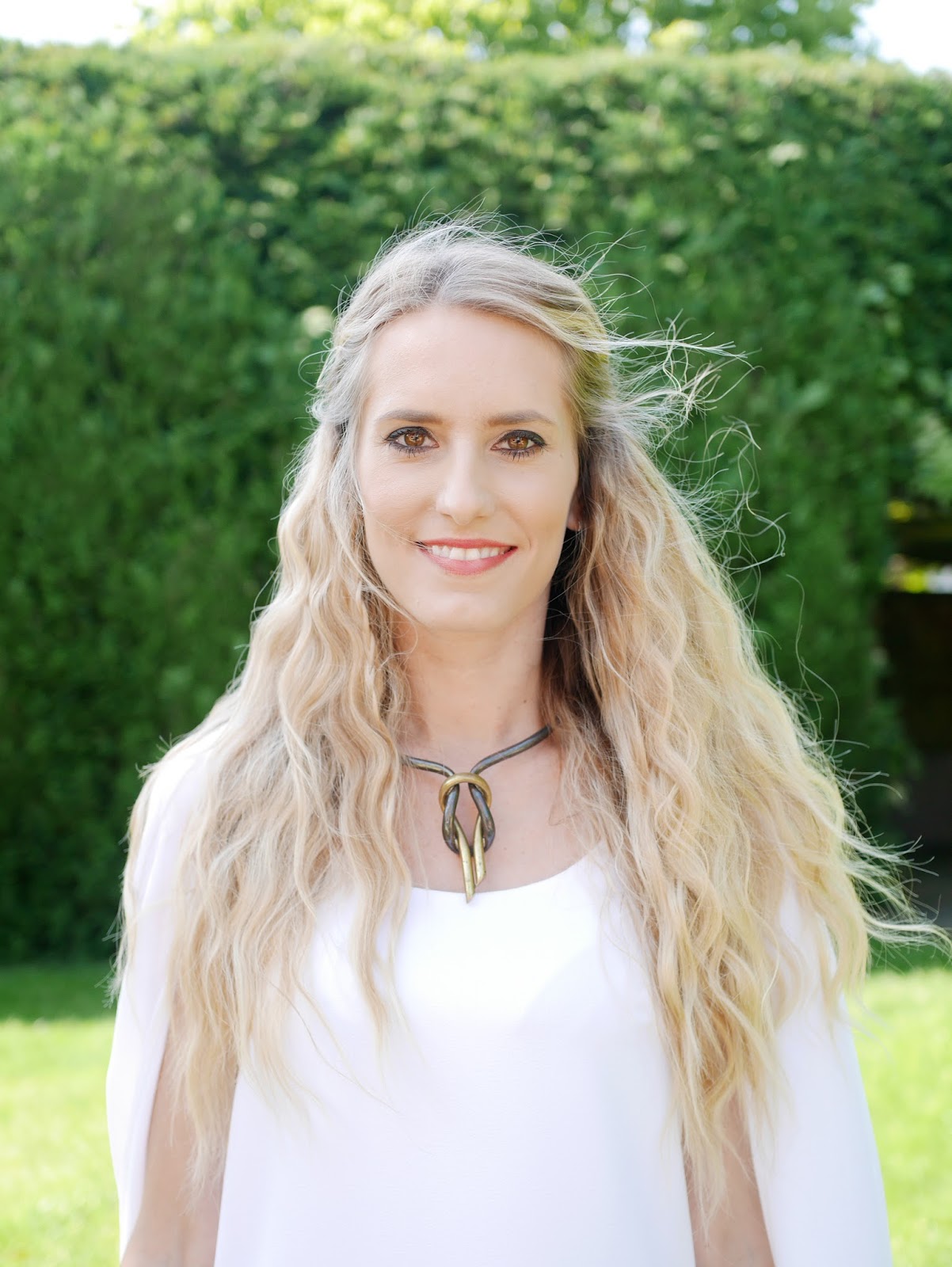 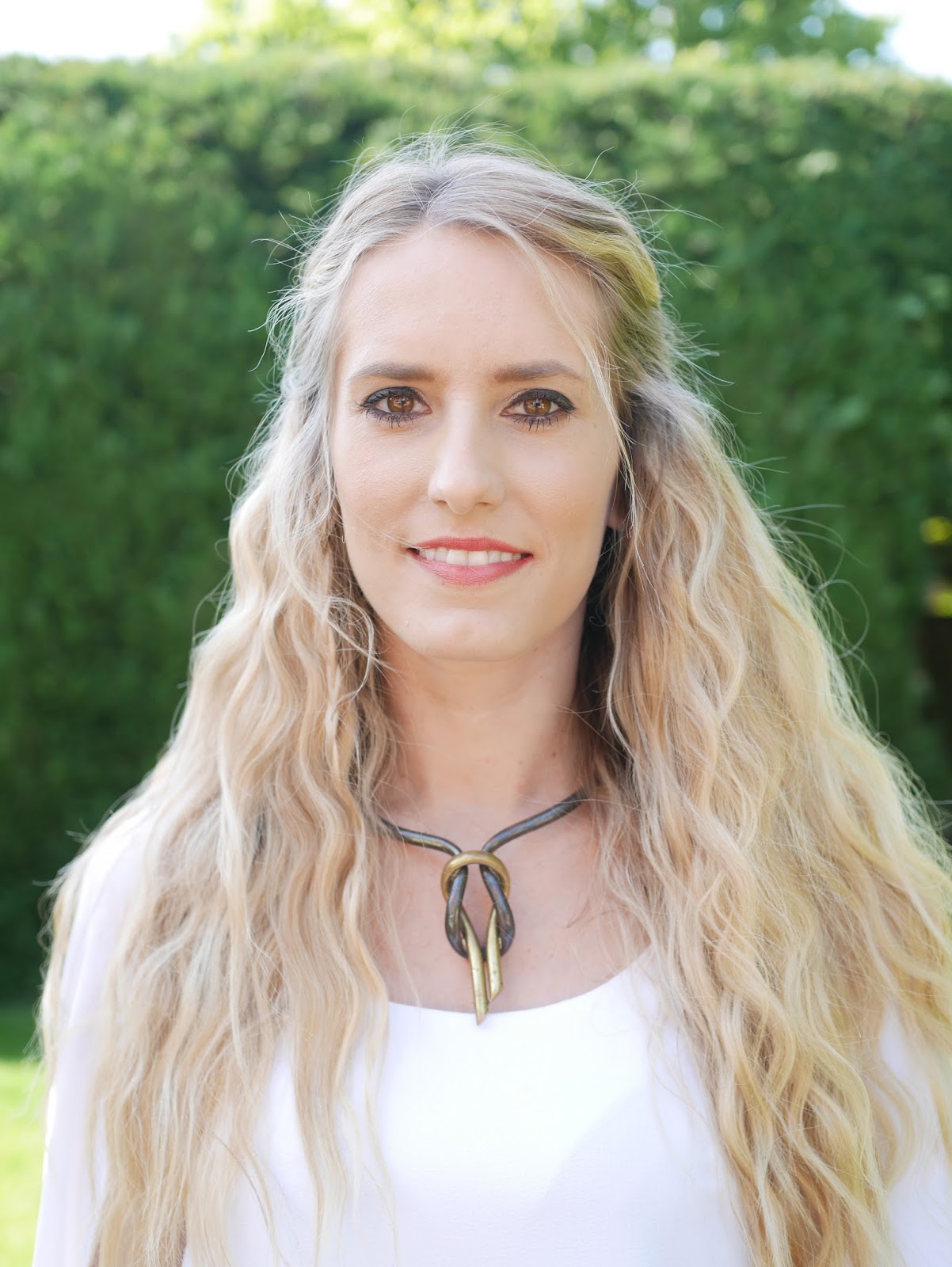 This pictures confirms that I went a bit heavy on the smokey eye look…in my defense I got ready in a hurry, and one of my bessies gave birth while I was in the process of applying my make up! 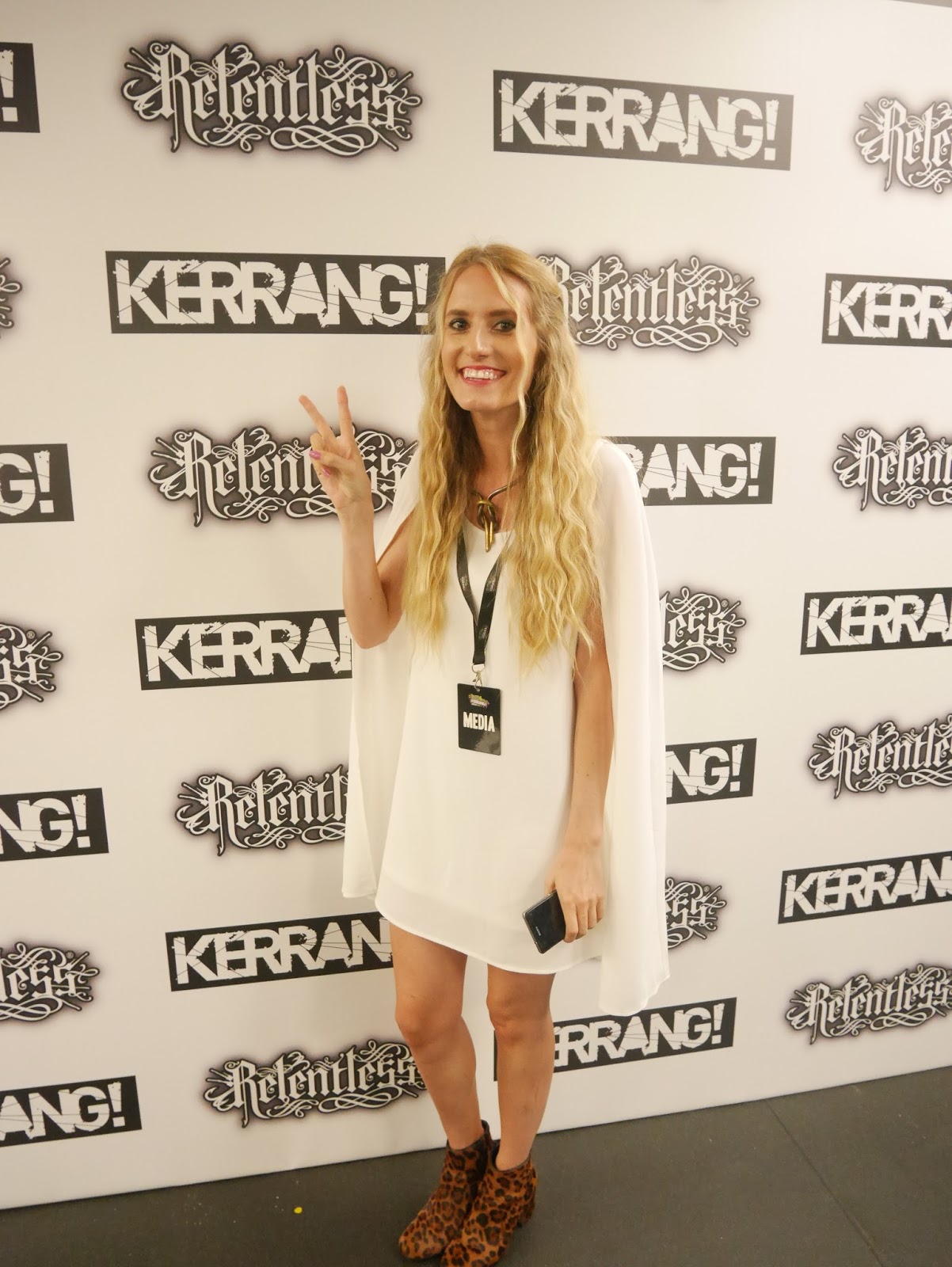 First attempt at posing in front of the branded wall……I really need to work on my posture…. 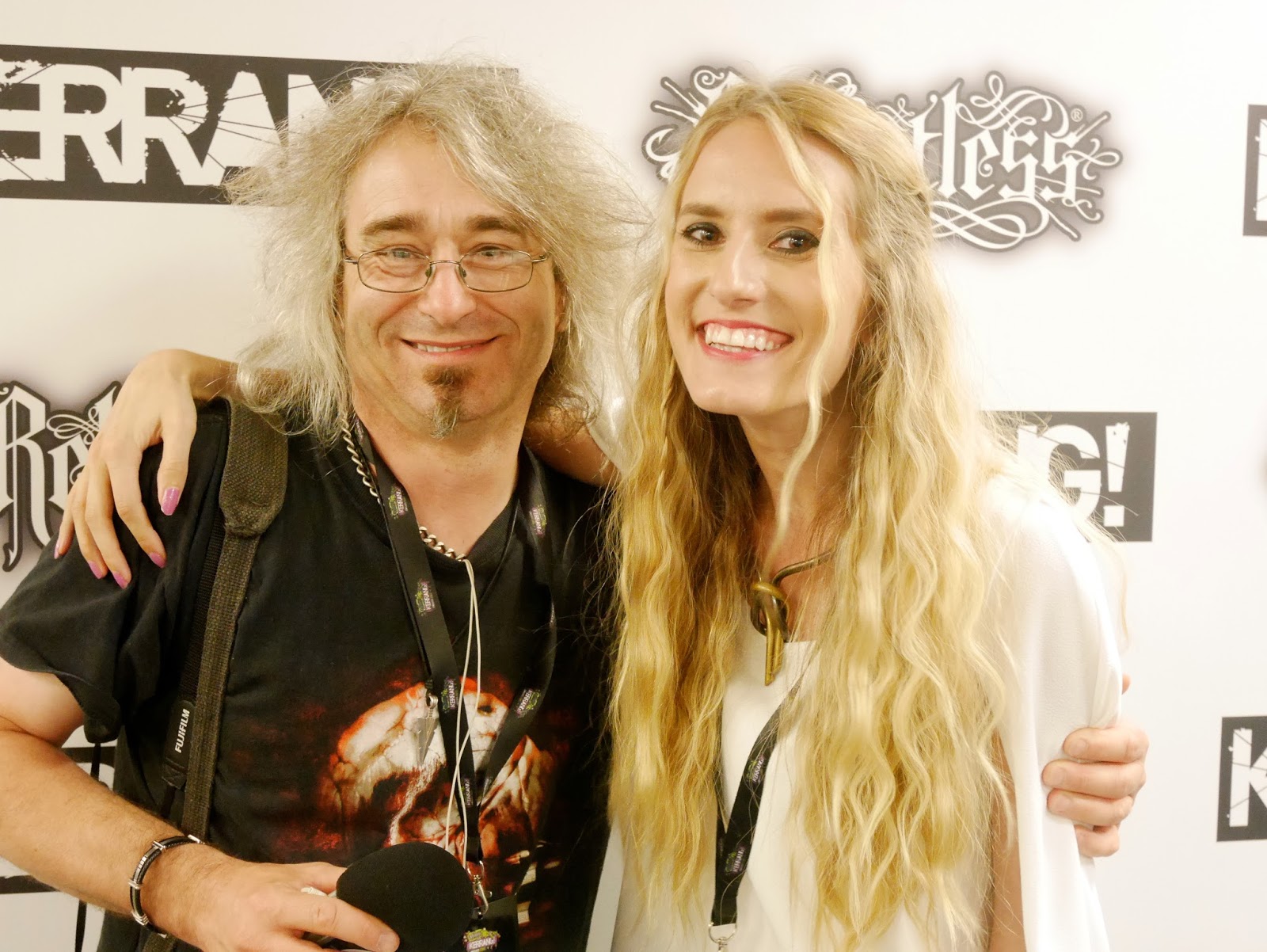 This lovely chap has been doing interviews with me on the black carpet for the last four years…. nice to have our yearly catch up! 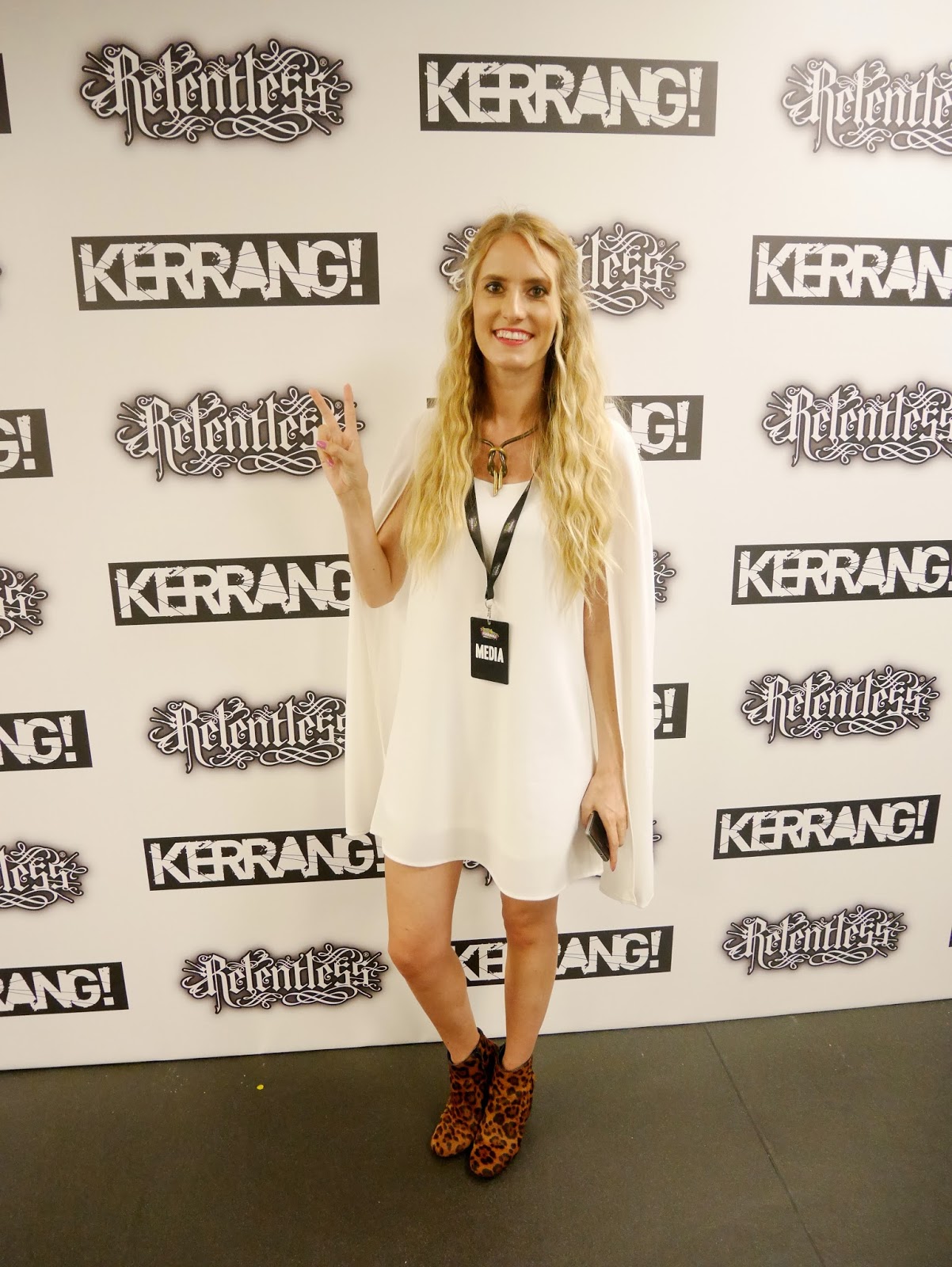 This was my second attempt at getting a decent shot of my outfit against the backdrop. I look shellshocked….which is a legitimate response to 3 hours of interviews….