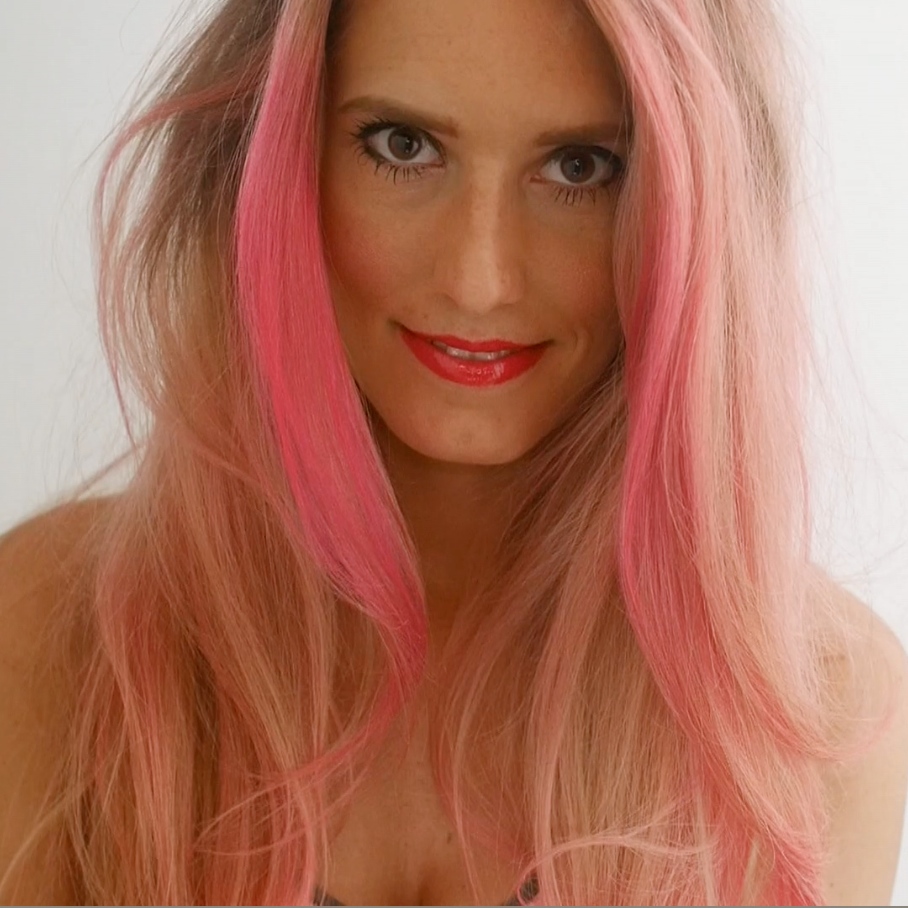 You’d be hard pushed to find a girl of my generation who hasn’t loved Gwen Stefani and her style at some point. I know she was responsible for many of us wearing bindis, combat trousers and crop tops during our teen years. I guess the only cause for argument is regarding which of her many looks was the best….What was your fave….The Cheerleader? Just a Girl casual? Hella Good badass? Jean Harlow?

I just love how she combines being a tom boy with being one of the most glam women on the planet. And she’s in her mid forties! It’s just ridiculous really. She has the ability to combine high end fashion, with the fashion forward, the glam with the urban….she can pretty much pull off anything!

As I had this newly blushed hair I thought I’d make the most of it and do a tutorial influenced by this futuristic yet retro beatuty.  I know Return of Saturn had some mixed reviews, but I personally loved that album – Simple Kind of Life was a big song for me….. 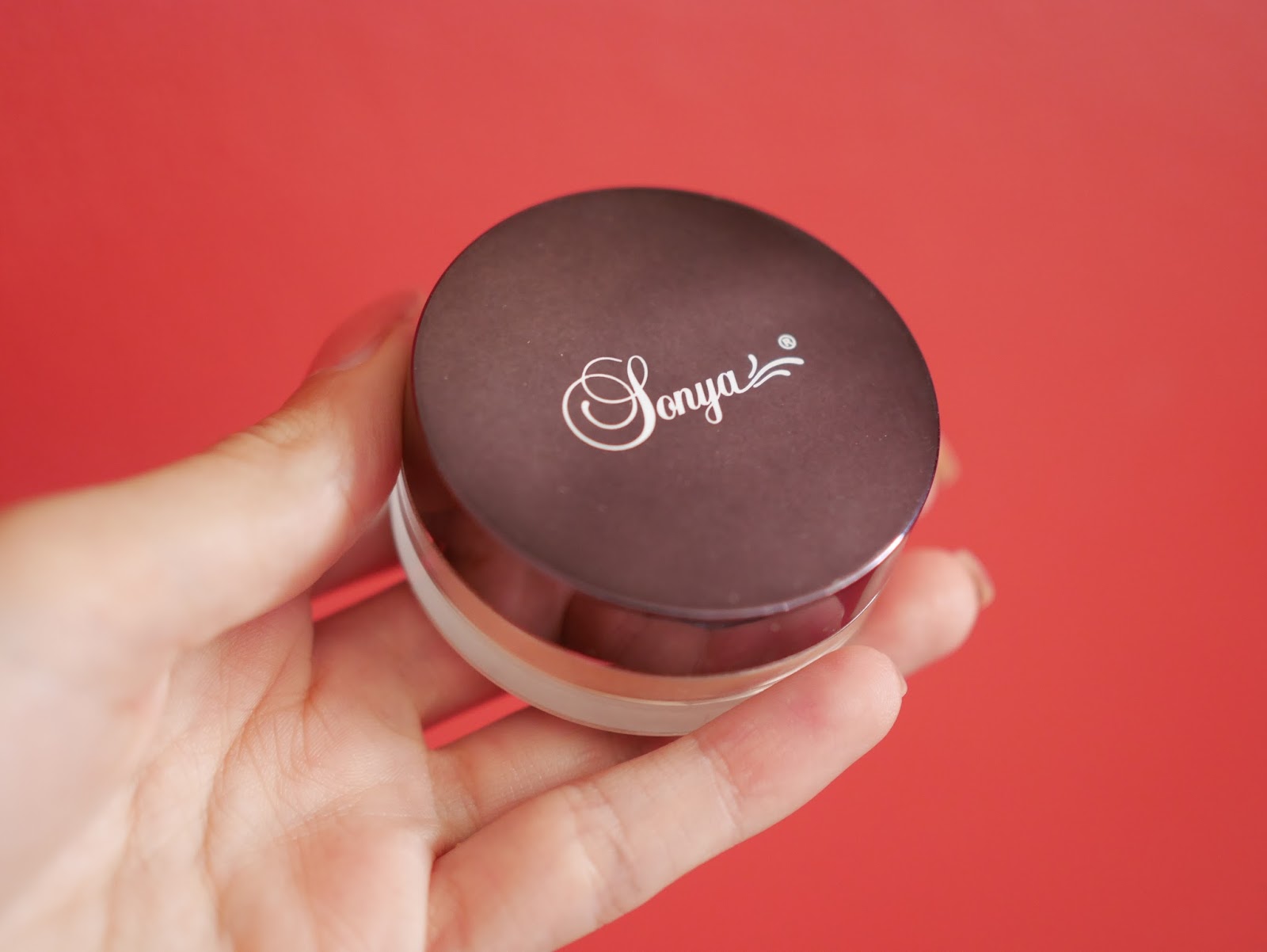 This wasn’t the most flawless of skin eras for Gwen. When researching pictures there are some that showed she’d be in the sun, some that showed adult acne on the chin, and others than showed visible creases in the forehead – she is human! It was her retro hollywood glam era, when she filmed her small part in The Aviator, when her skin had that soft focus flawless. Because I was going for her 2000 look, during Return of Saturn promo time, I didn’t go for thick coverage, I just wanted to even out my skin tone a bit and eradicate a bit of my natural grease. I absolutely love this Sonya Mineral foundation, it has been my go to make up during and since holiday, as my breakouts have been minimal. When it’s hot out you don’t want to feel caked in make up. 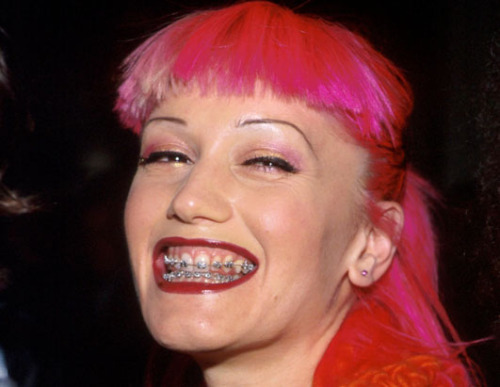 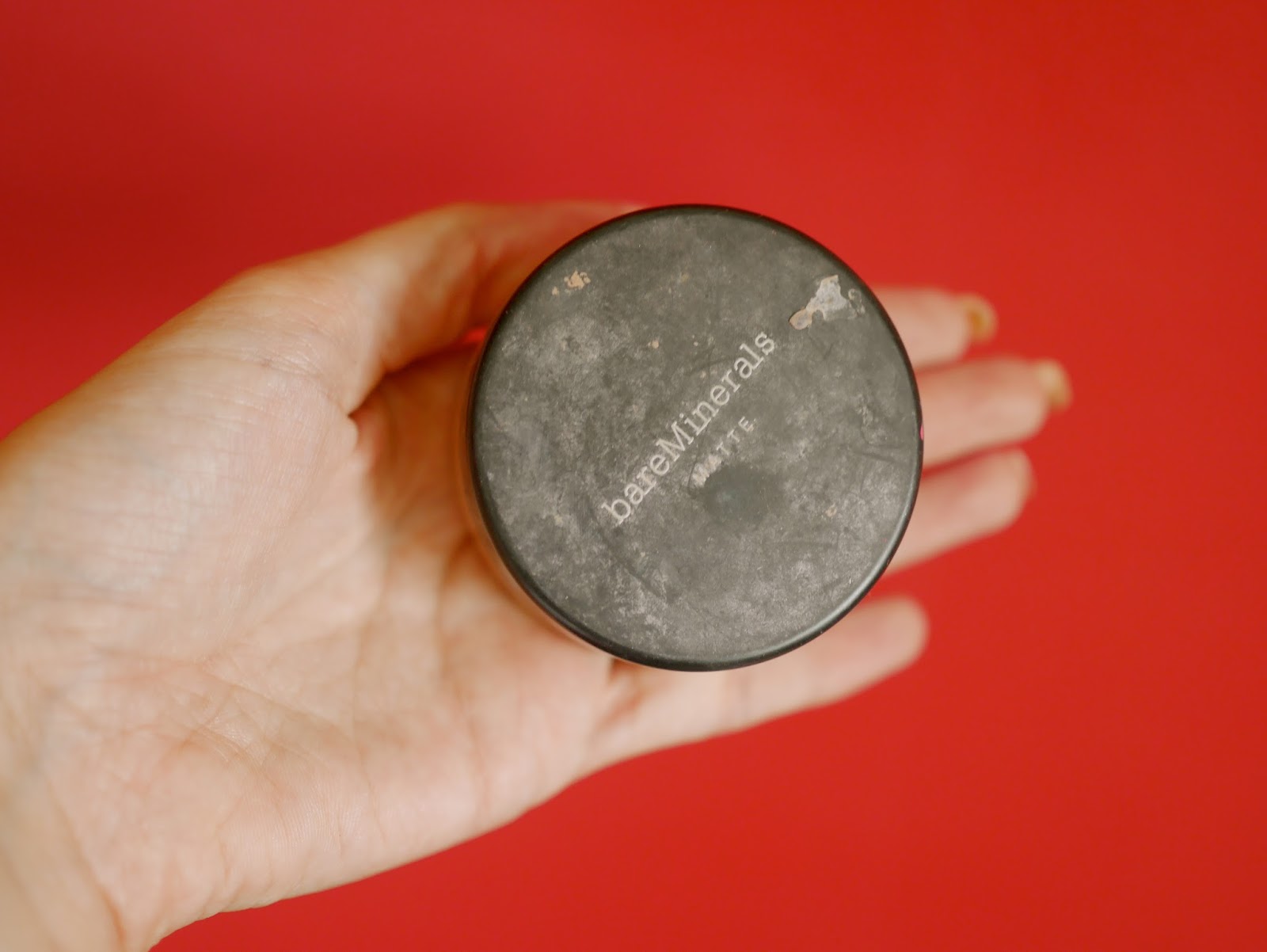 I don’t usually do the contouring stuff that’s oh so big these days. I dunno, it just feels a bit too groomed for me, I don’t like to look too ‘done’. I noticed in the image she has some subtle contouring just in the hollow of the cheek to exaggerate her cheekbones. I used some of my old bareMinerals powder fo this, as it was a few shade darker than my skin and creates a matte finish. 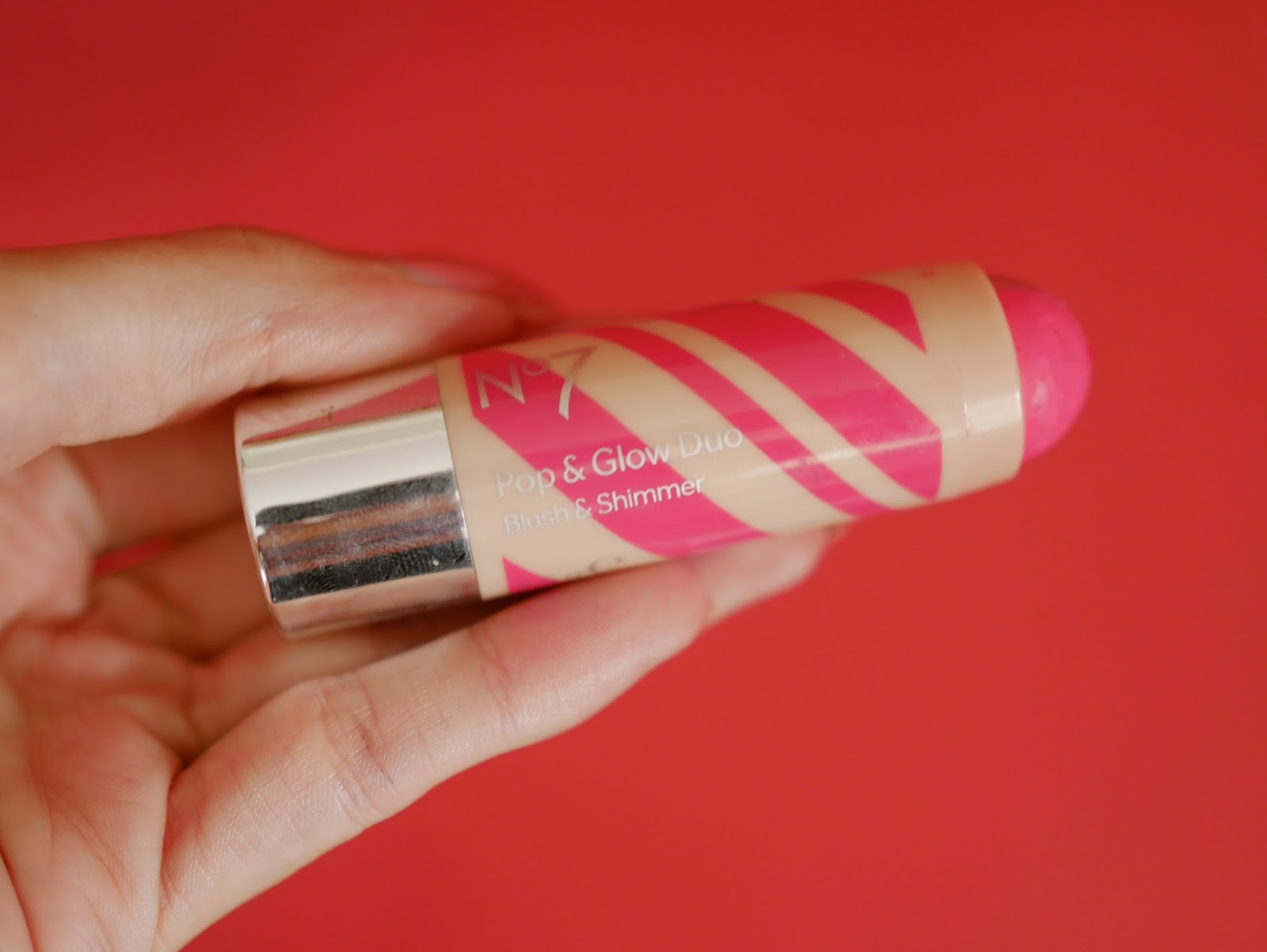 This always makes me crave sweets, it is such a cute little product. I would fully urge you to purchase it, as it has so many uses – aside from the obvious blush and shimmer. I would be using the pink half to add a flush to my cheeks. When you first apply it, you can look like a scary doll or clown, but it blends in beautifully and is a really sweet hue. I think you can afford to go a bit more dramatic when you have pink hair, so I rubbed in less than I would normally. 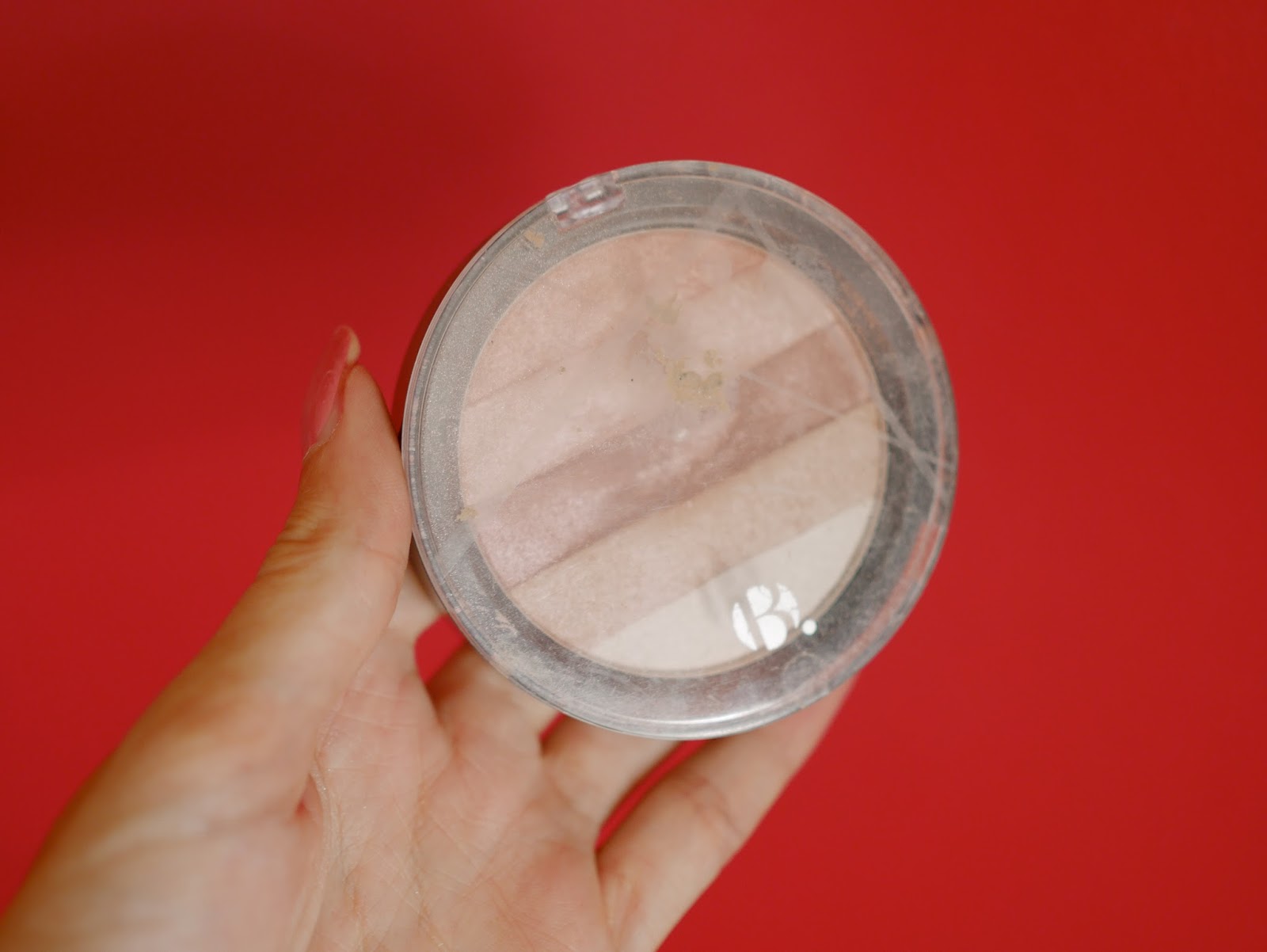 I didn’t have any pink eyeshadow so turned to my B. Shimmer Block instead. So many products are multi purpose, or can be used in mulitple ways if you experiement, so don’t fork out the money if you don’t have to! I mixed the strongest two pinks on my lids – which gave a girly slightly shimmery coverage. 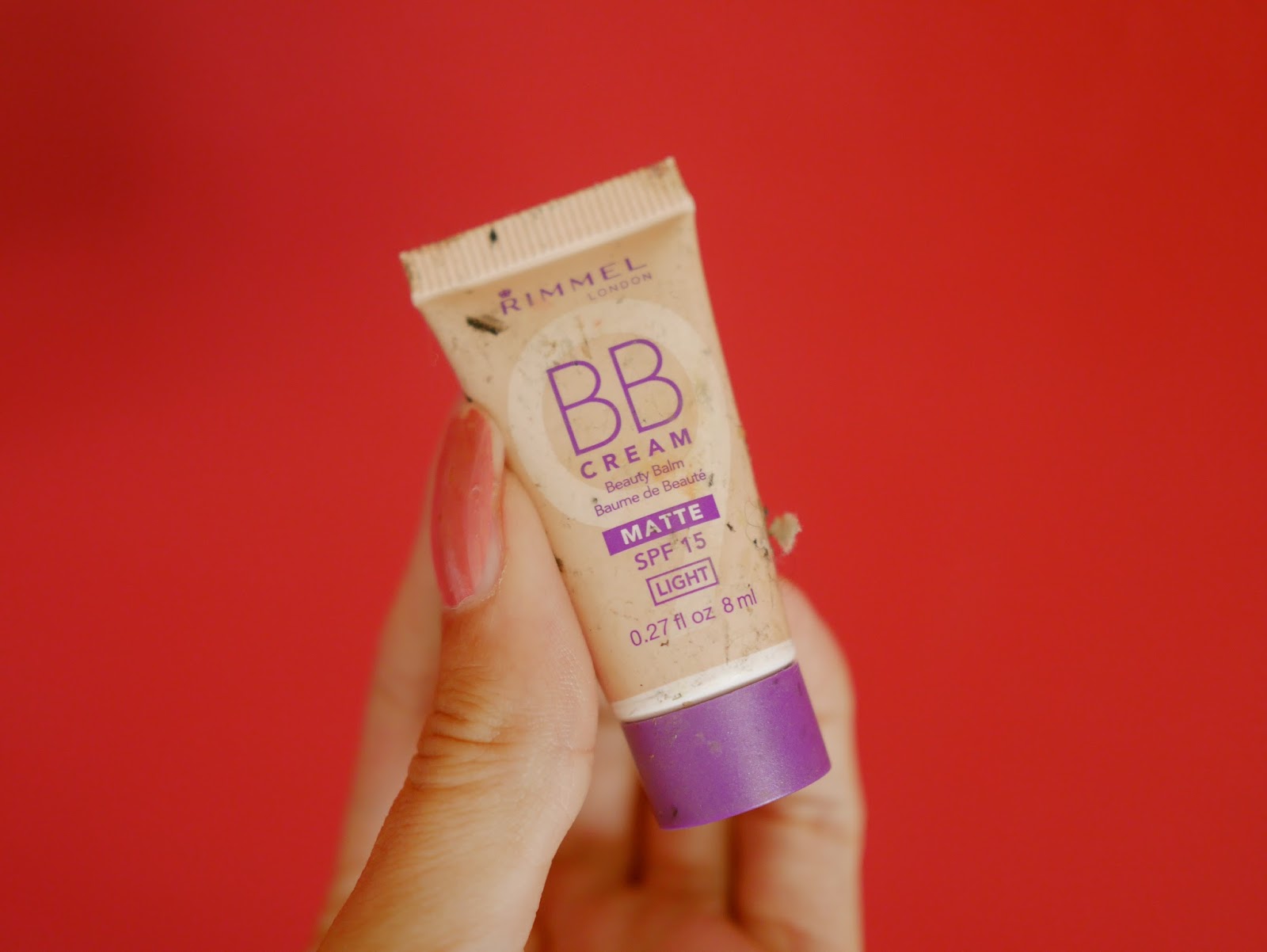 I got this sample in a goodie bag at some point, and I often turn to it if I want to conceal the darkness under my eyes. It blends really well and because it is lighter than my skin tone, particularly post holiday, it adds a nice highlight to the top of my cheeks 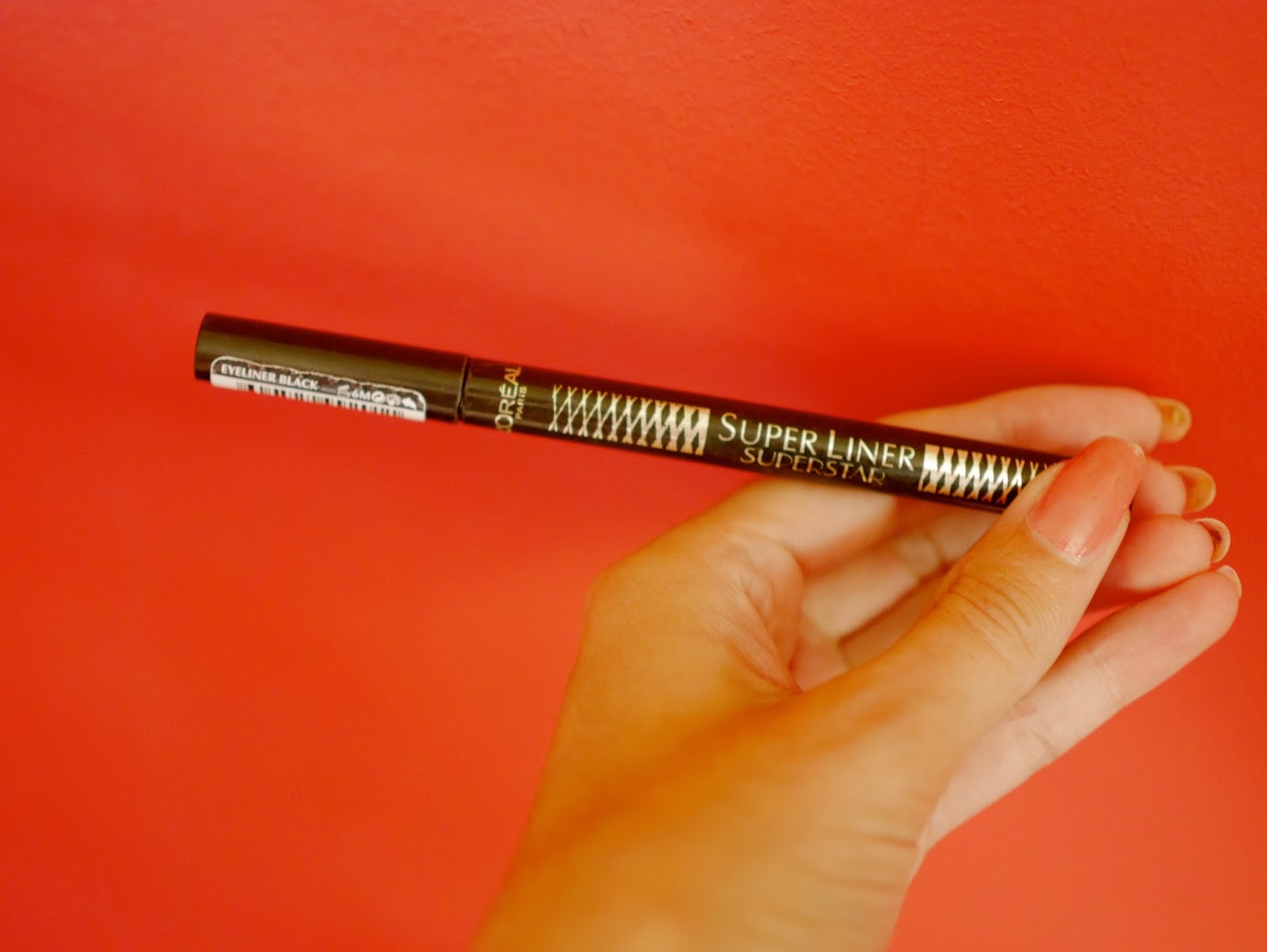 Still in mourning for my Eyeko eyeliner, which hasn’t reappeared after it’s mysterious disappearance, but considering it’s price this isn’t bad at all. She used to sport a medium thickness liner on her bog brown eyes, which is pretty much my normal routine anyway. I just wish this gave a blacker finish. 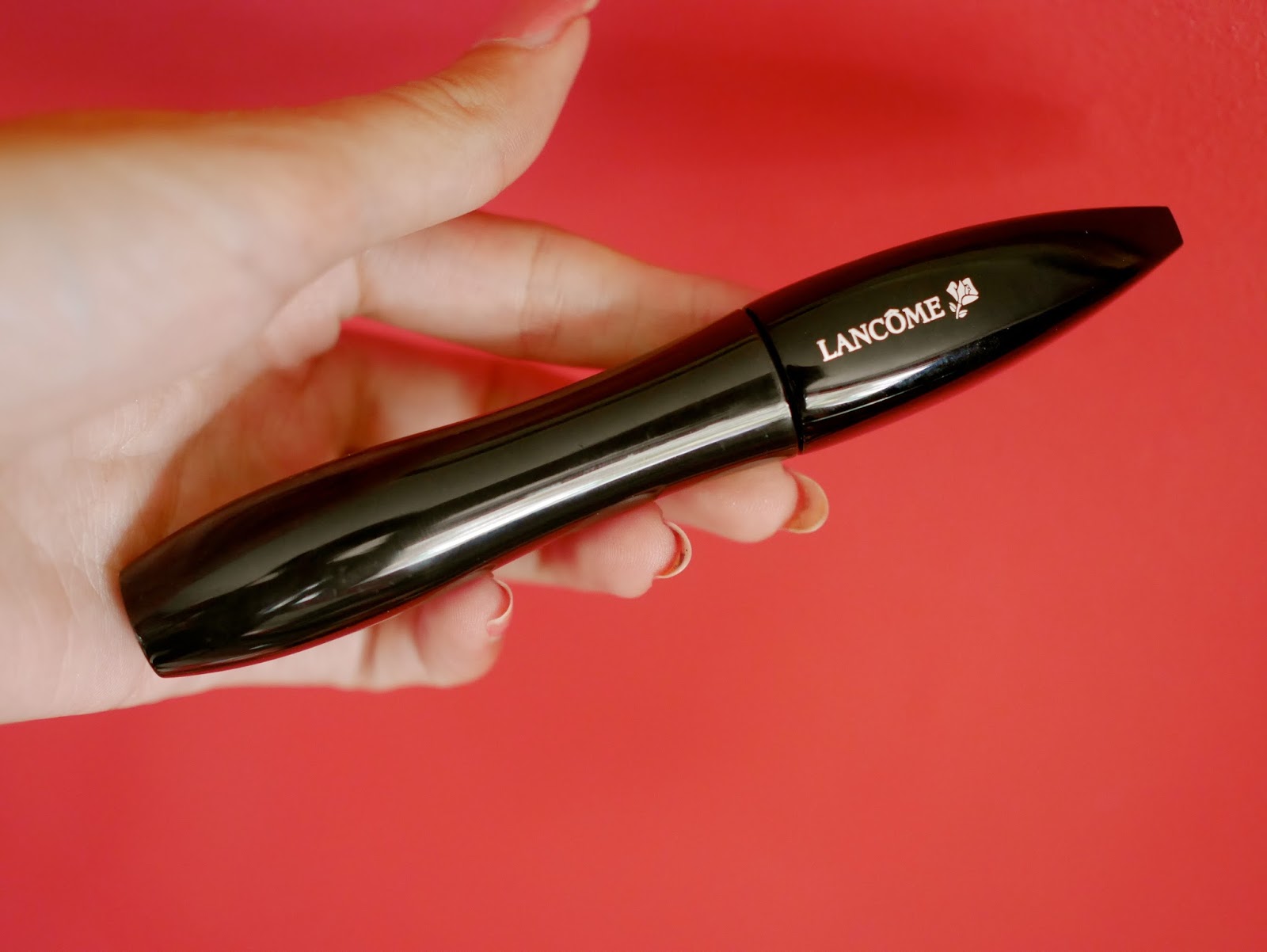 Gwens bottom lashes looked nicely separated and distinguishable in most of the images I found, with her top lashes thick and gently curved. This mascara tends to do that all my itself, so I didn’t feel the need to faff with false lashes….who has time for that, really! 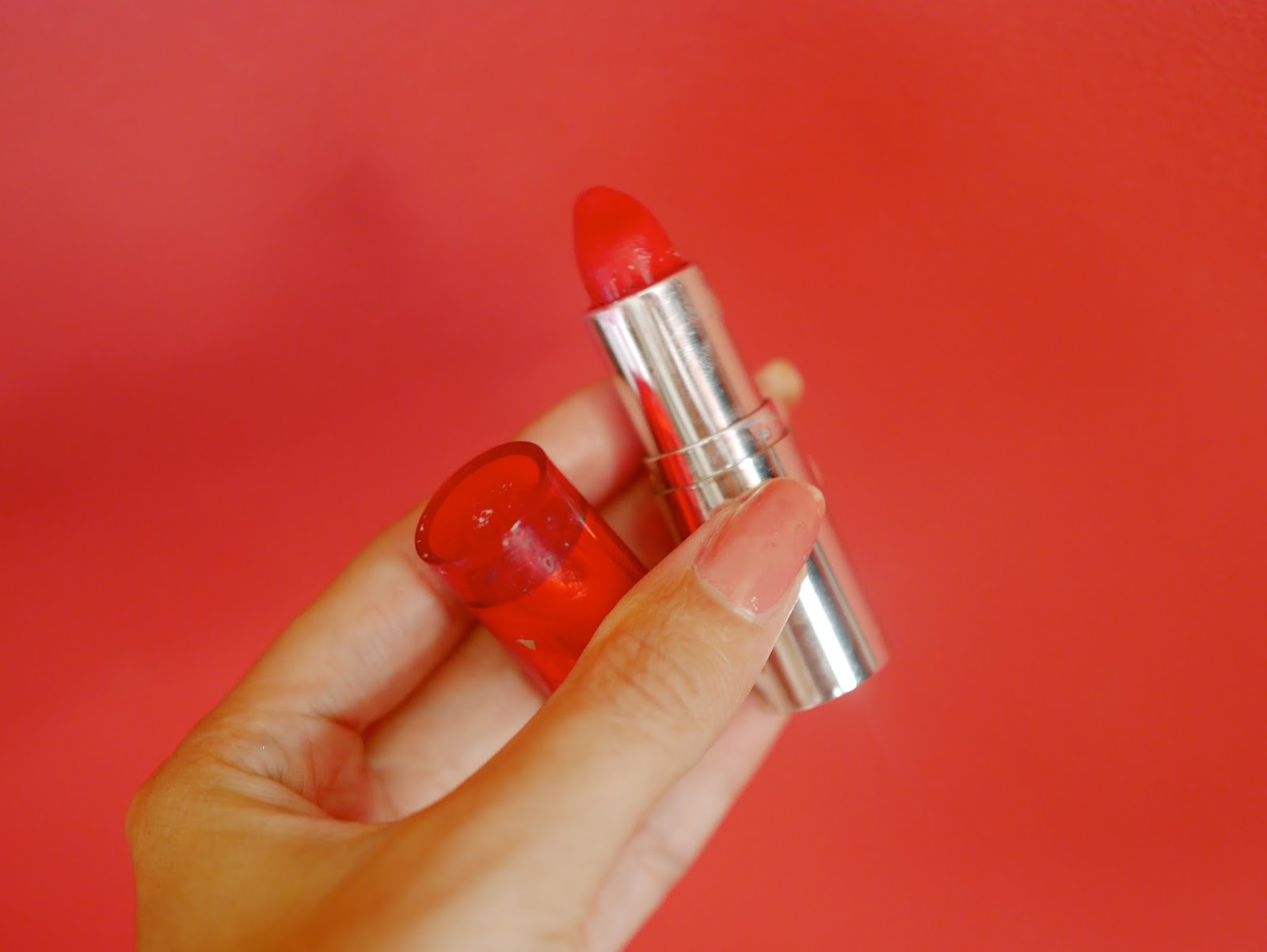 Gwen often teamed red lippy with her pink hair. There are pictures of her supporting darker reds with slight brown tones as well as vibrant reds like this Body Shop one – which is wonderfully moisturising. 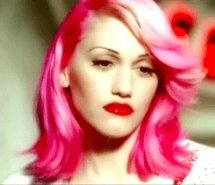 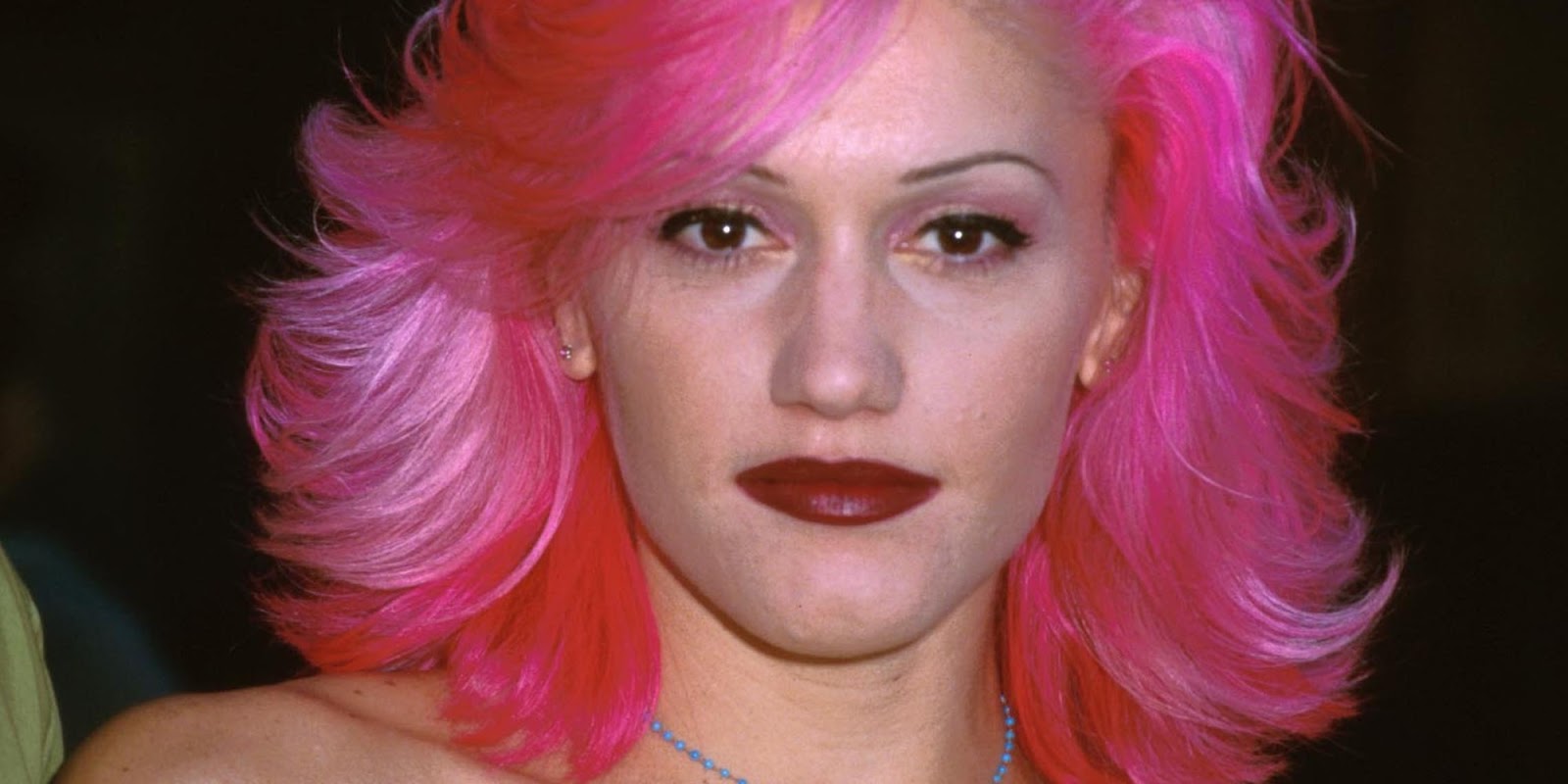 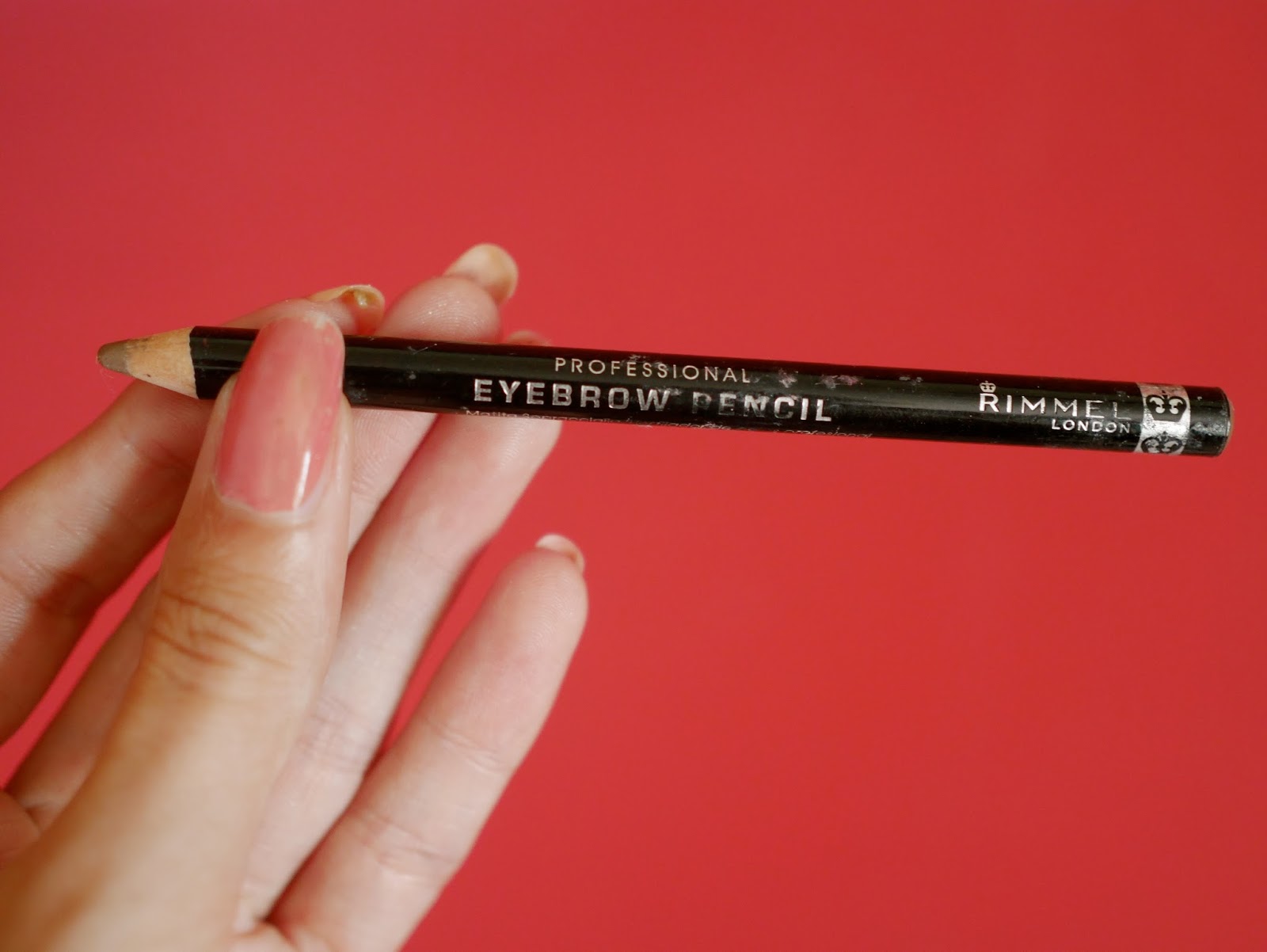 It is always my goal to make my brows look natural, but just a bit more defined. But back then Gwen was all about the skinny, drawn on look so I’ve changed up my normal approach for this tutorial. I found an old eyebrow pencil that is a bit too dark for me and penciled in a line rather heavy handedly. Due to the fact I have larger brows it was never going to replicate her look in the early 2000’s very well, but I did make them bolder and harsher than an average day. Now if you don’t like reading and prefer some moving visual stimulation you can watch the video version of this tutorial in the form of a Chatty Get Ready With Me.