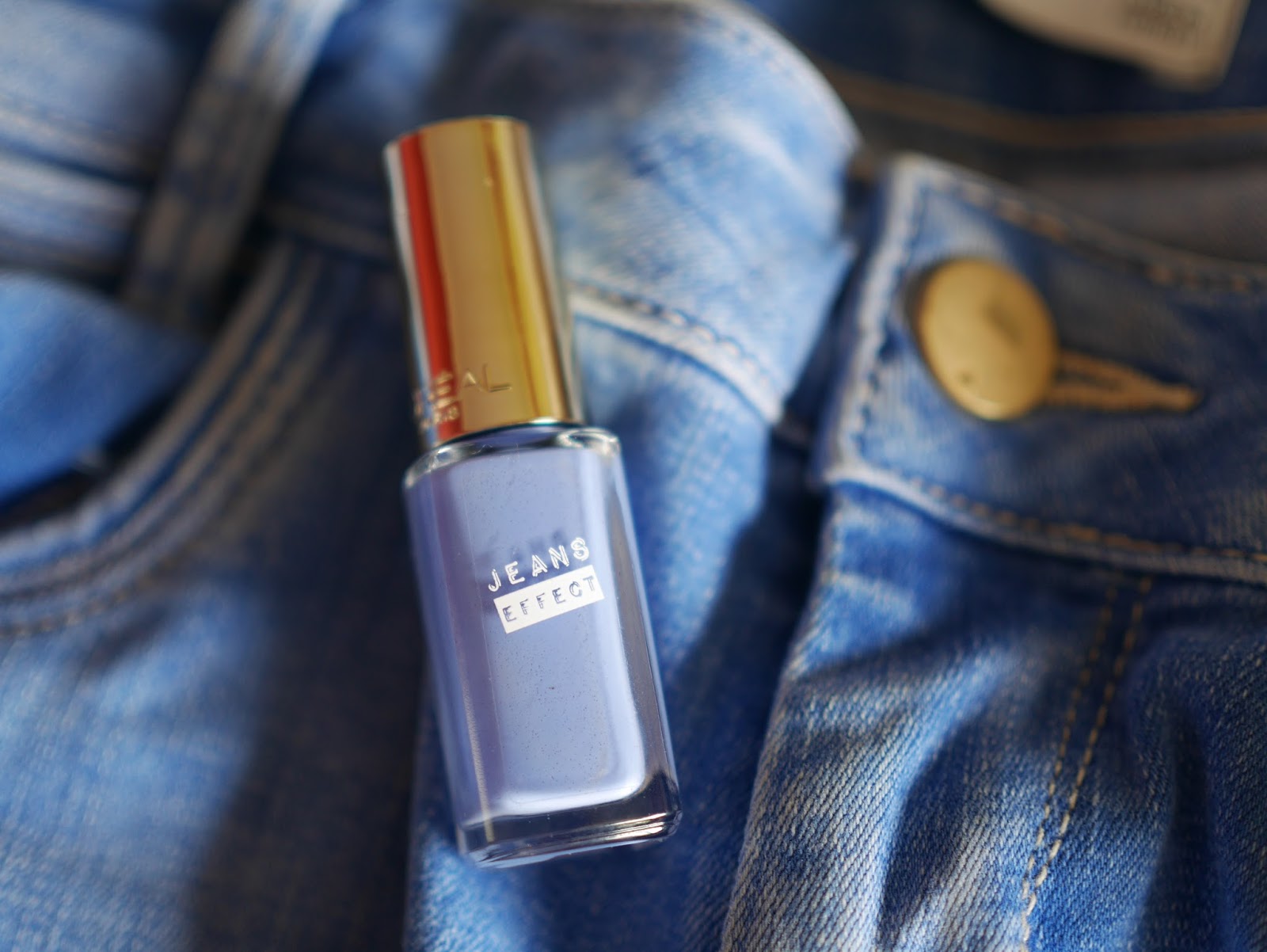 L’oreal sent me a huge bundle of stuff last year, as a thank you for some artwork I did for a girl named Becky who works theres. I am still getting through it all now and trying out some of the products, which at the time were hot on shelves.

I am actually leaving the house and communicating with other humans today, so I thought I better do some sort of grooming and beautifying. My nails were a bit of a war zone, so I thought I’d do that while sunning myself in the garden.

I opted to try L’oreal’s Jean effect nail polish in Azur Salopette (isn’t a salopette something you wear skiing?). 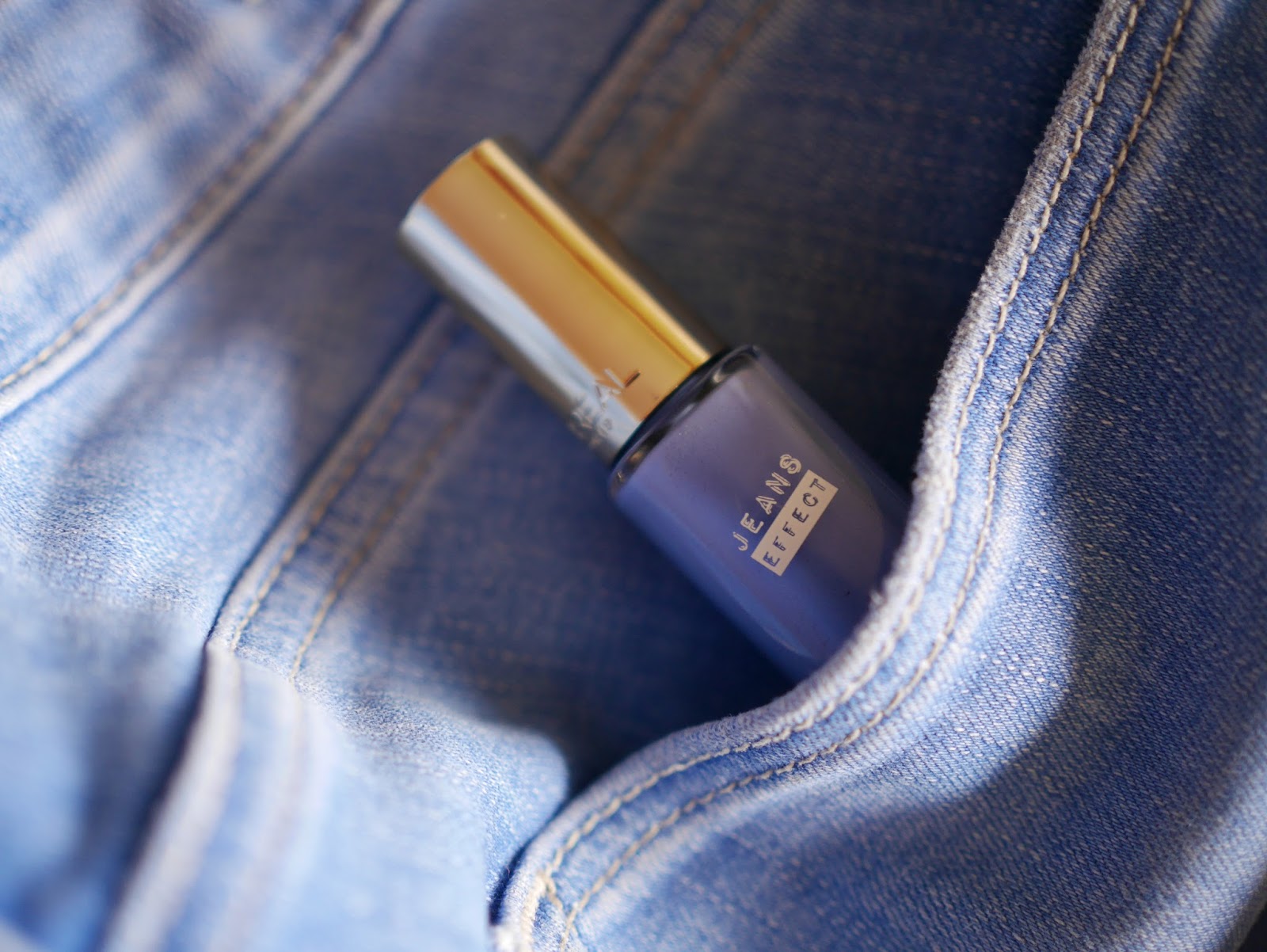 I have always been a fan of this colour, it’s so flattering on both pale and tanned skin, and makes a statement while remaining still soft and feminine. I usually sport Essie’s Bikini So Teenie when looking to sport this cornflower hue, which has a normal, smooth finish – which is probably one of my all time favourite polishes. 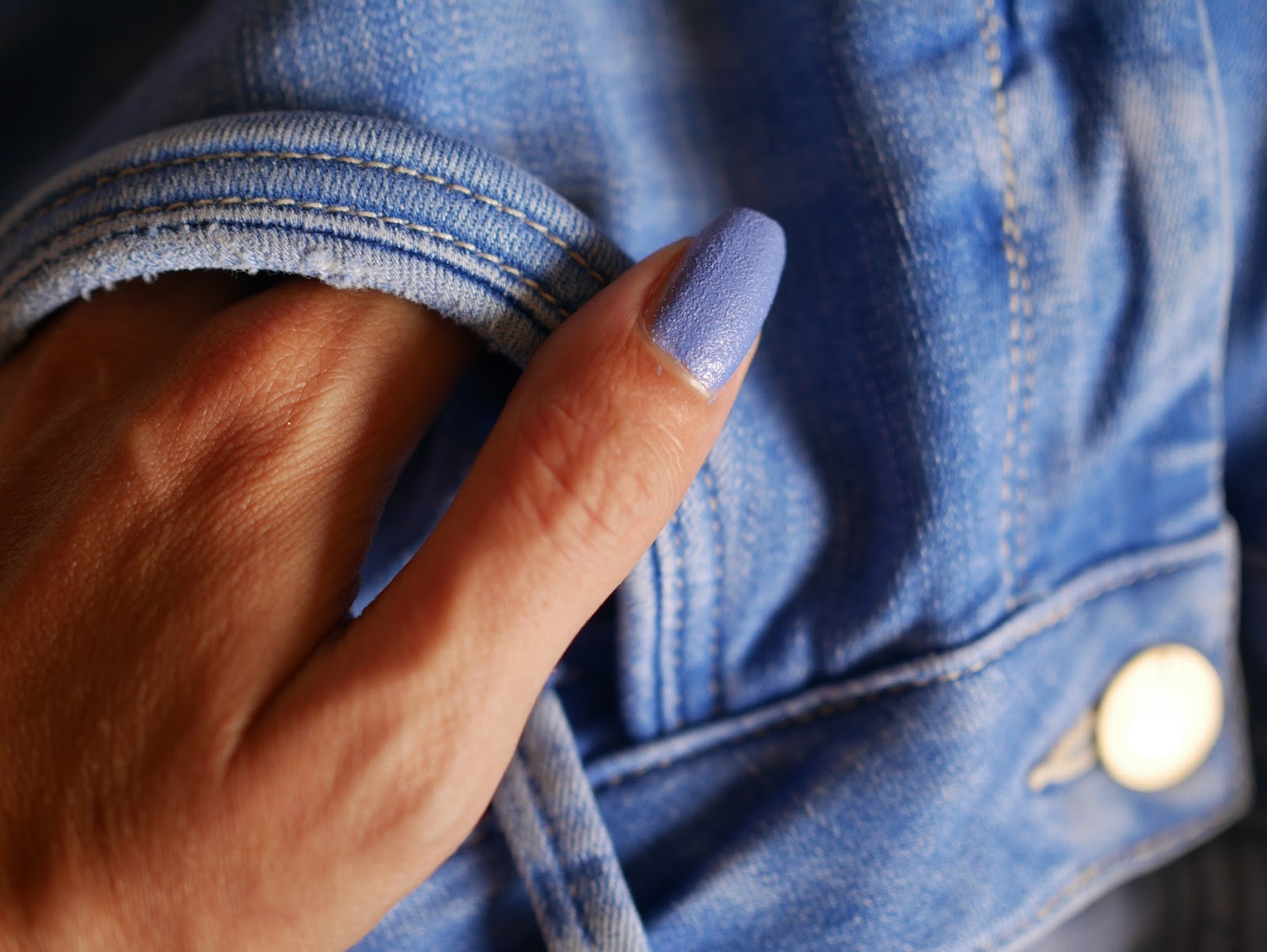 So what does the jean effect me? I guess they are trying to mimic the thread texture that is present in denim. Basically it looks like it is full of very small evenly distributed grains. It kinda reminds me of when people put that texture on the outisde of their houses…I forget the name – is it render?

At first, I thought it was a rather weird goal to have. We have been conditioned to believe that a smooth and flawless texture is the desirable finish, so it feels rather uncomfortable to see this rough texture emerge when painting it on.  At first I thought it just looked a bit scruffy and like you’d applied it during a sandstorm or maic biscuit eating session….but after a few minutes I felt myself coming round to it.

Once all the nails were painted, and I did the usual look at my finished results by holding my hands up in front of me, I was kind of digging it. It looked different to the norm, and I liked it…it somehow had a bit of edge. My mum, who had also be skeptical said she likes how the little particles caught the light different and subtly sparkled.

I’m converted. If you aren’t sure though, I will gift you another positive about the polish. It takes next to no time to dry, and covered my previous nail polish extremeley well. So if you’re in a hurry this would be a good varnish to turn to. 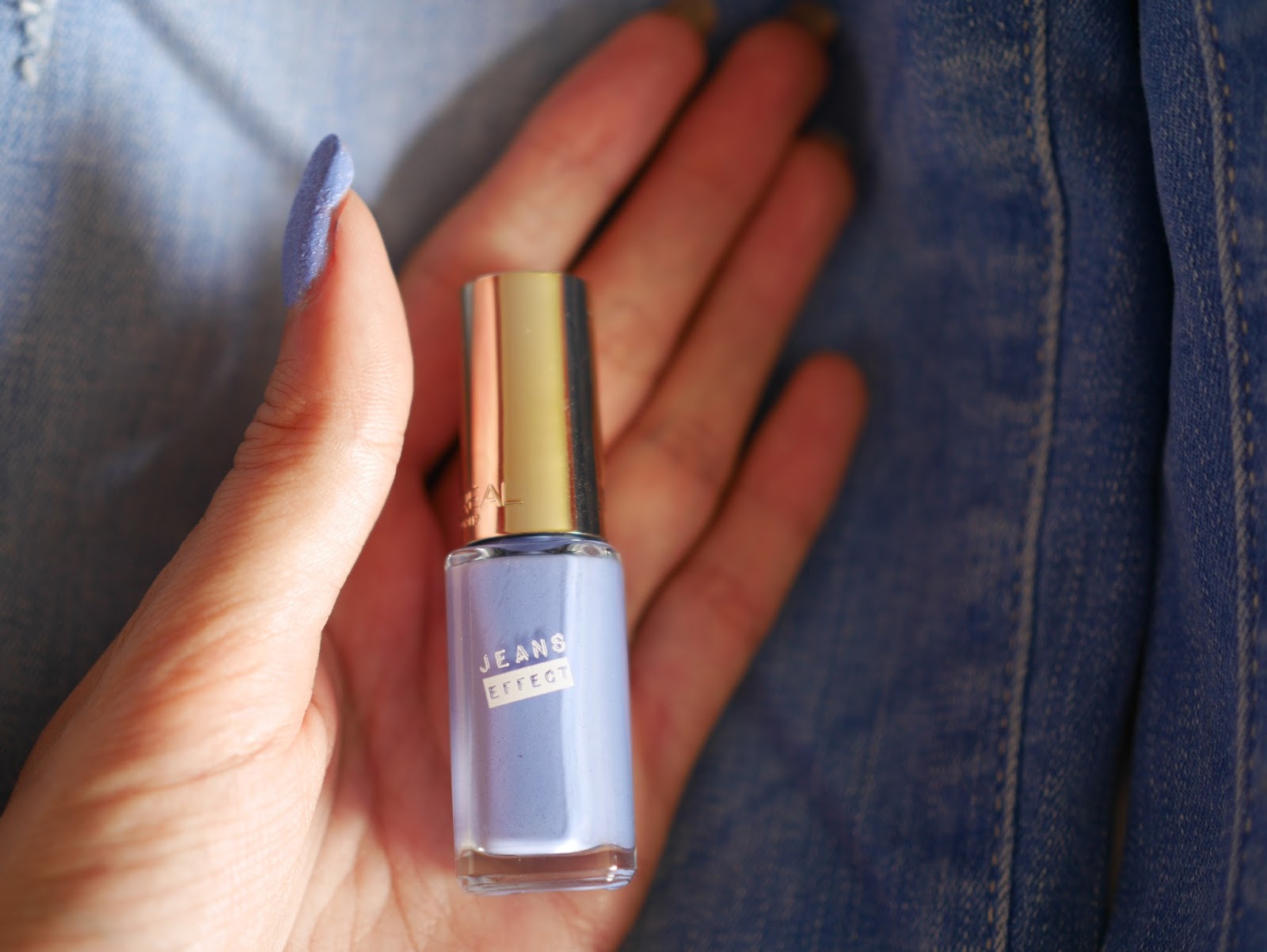 Maybe this is just me being weird again, but if my nails varnish is thick or has a texture on it I am more inclined to sucks and chew on it, or pick at it – so I do worry that I’ll end up scraping at the texture with my front teeth. 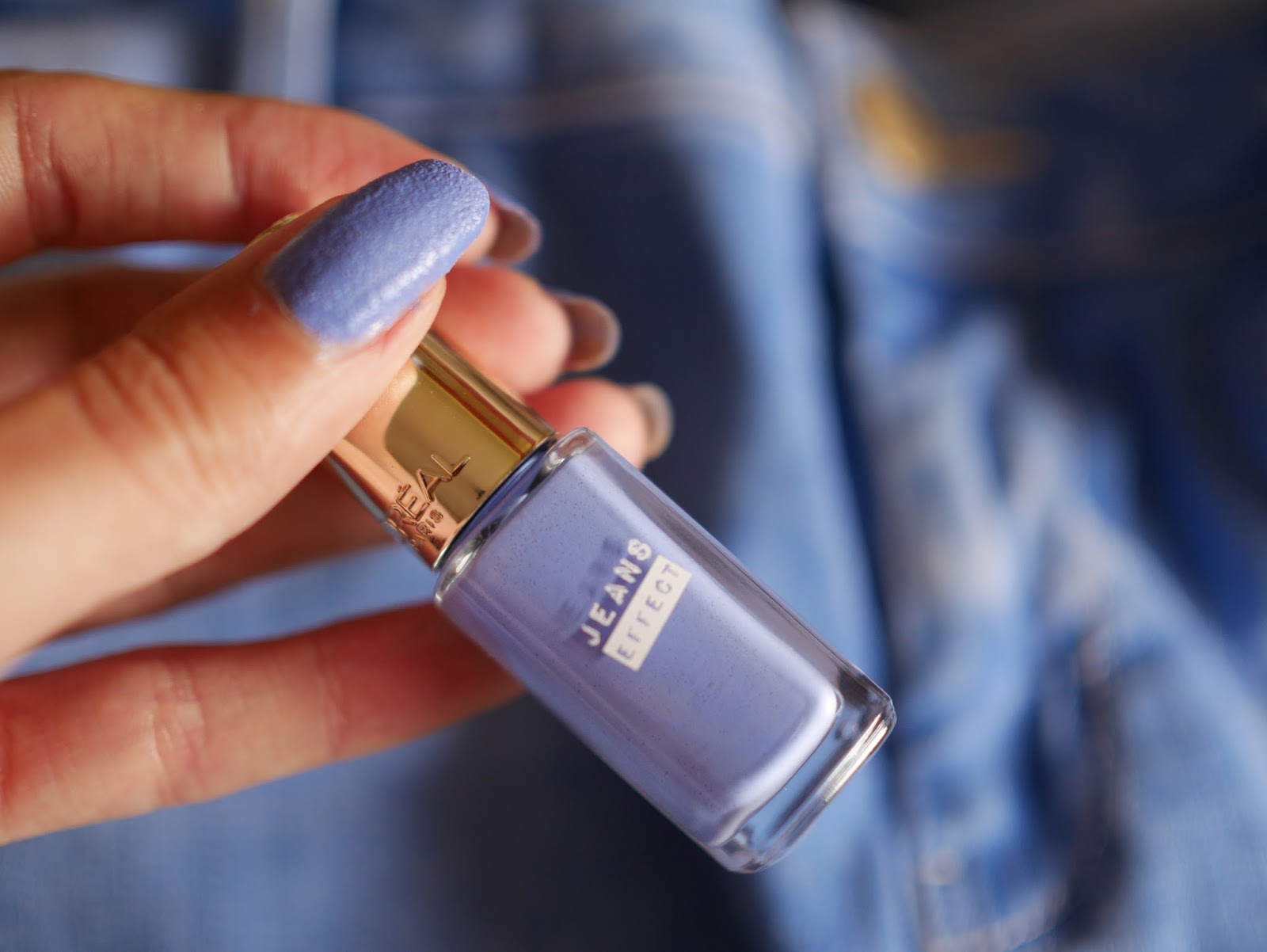 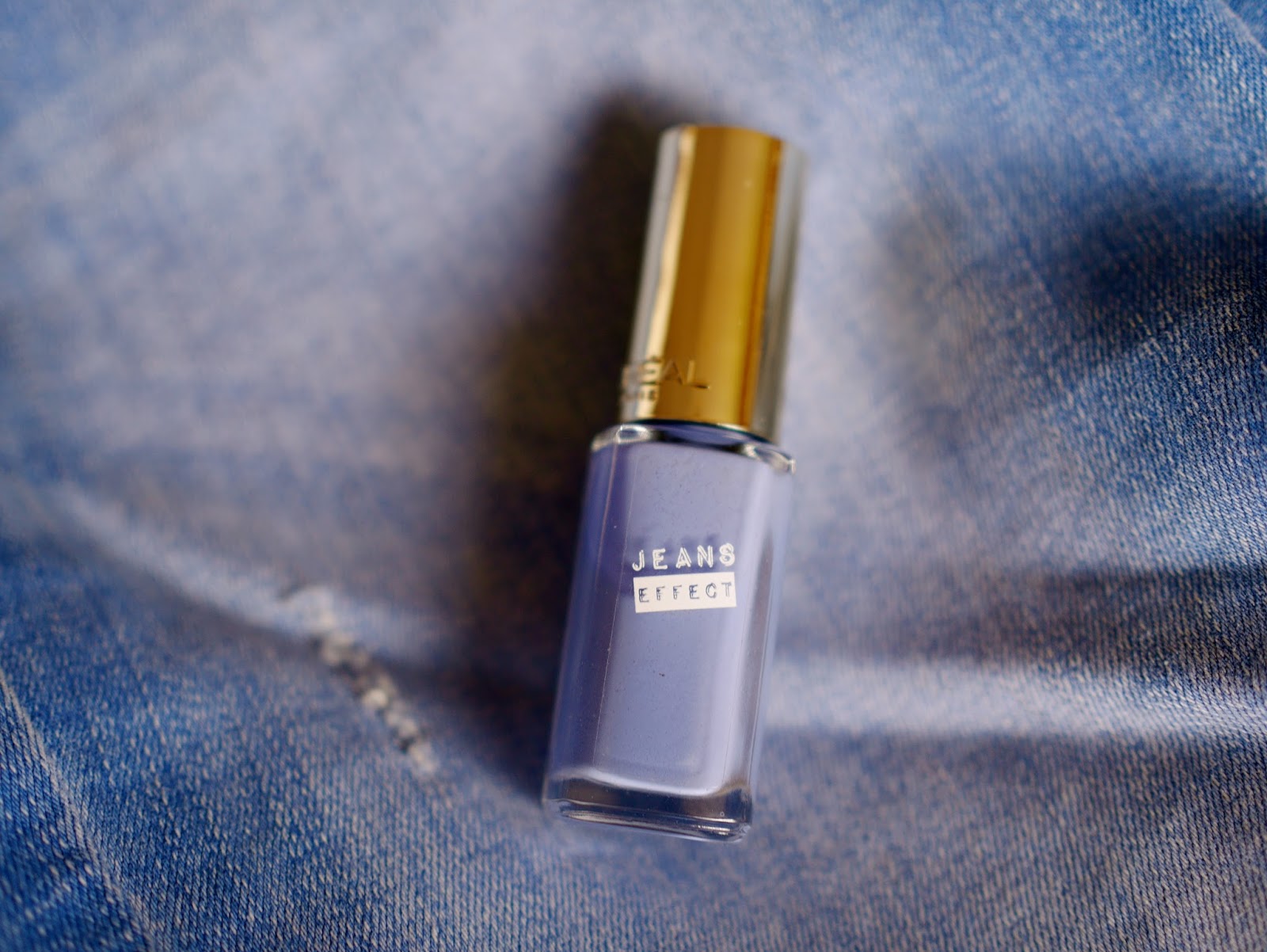 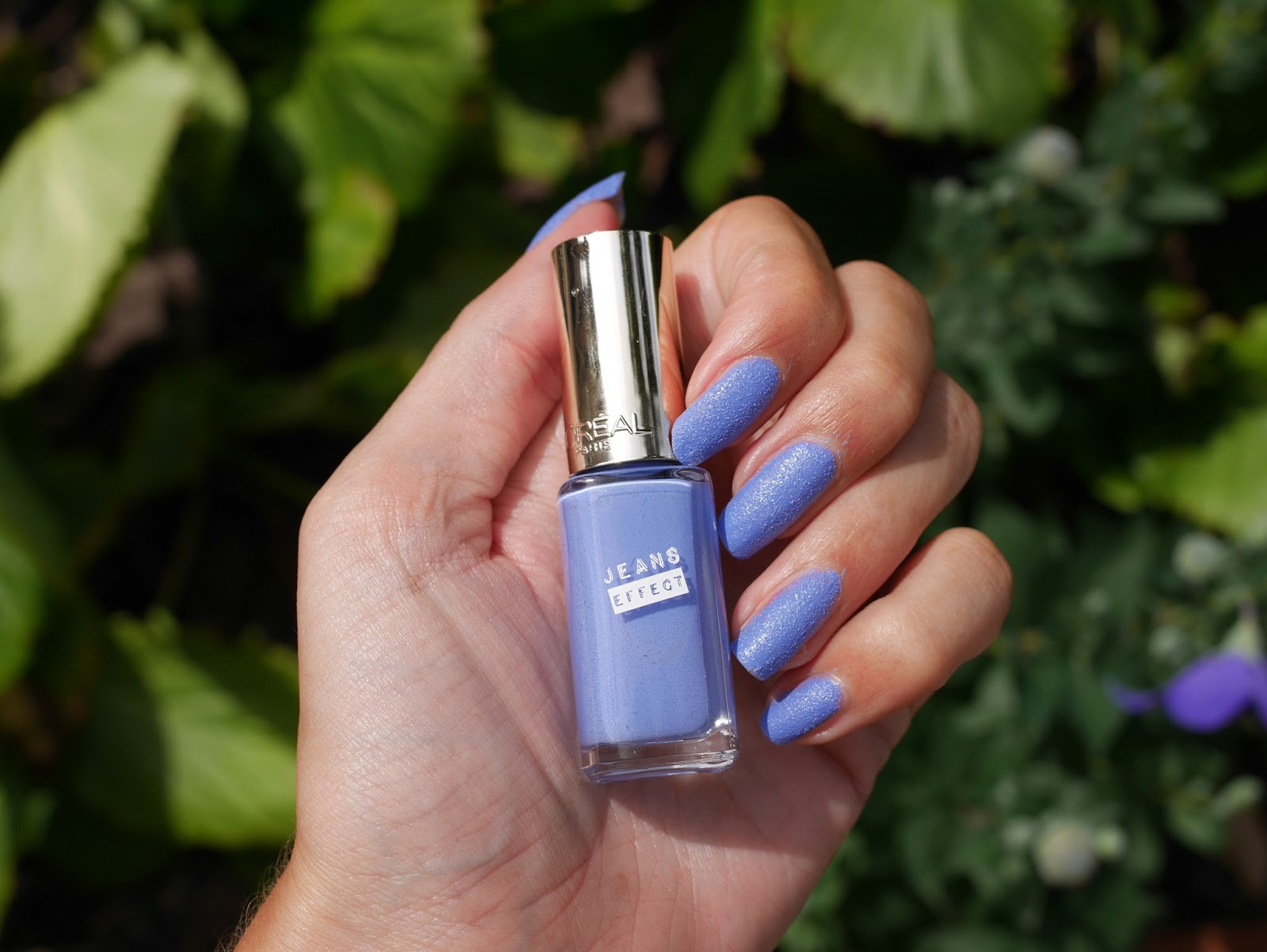 You can see the texture that the varnish creates a bit easier in this picture. 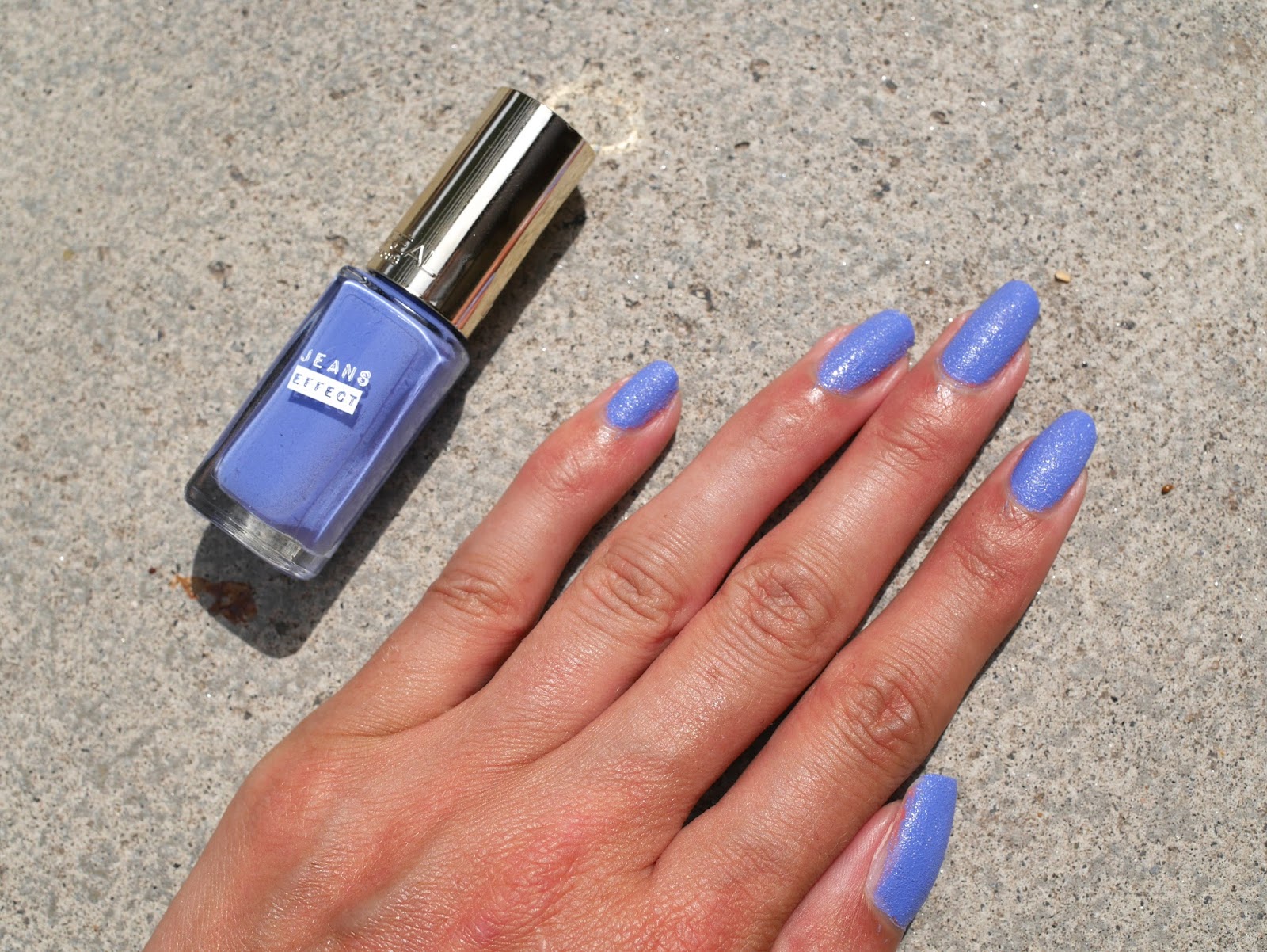 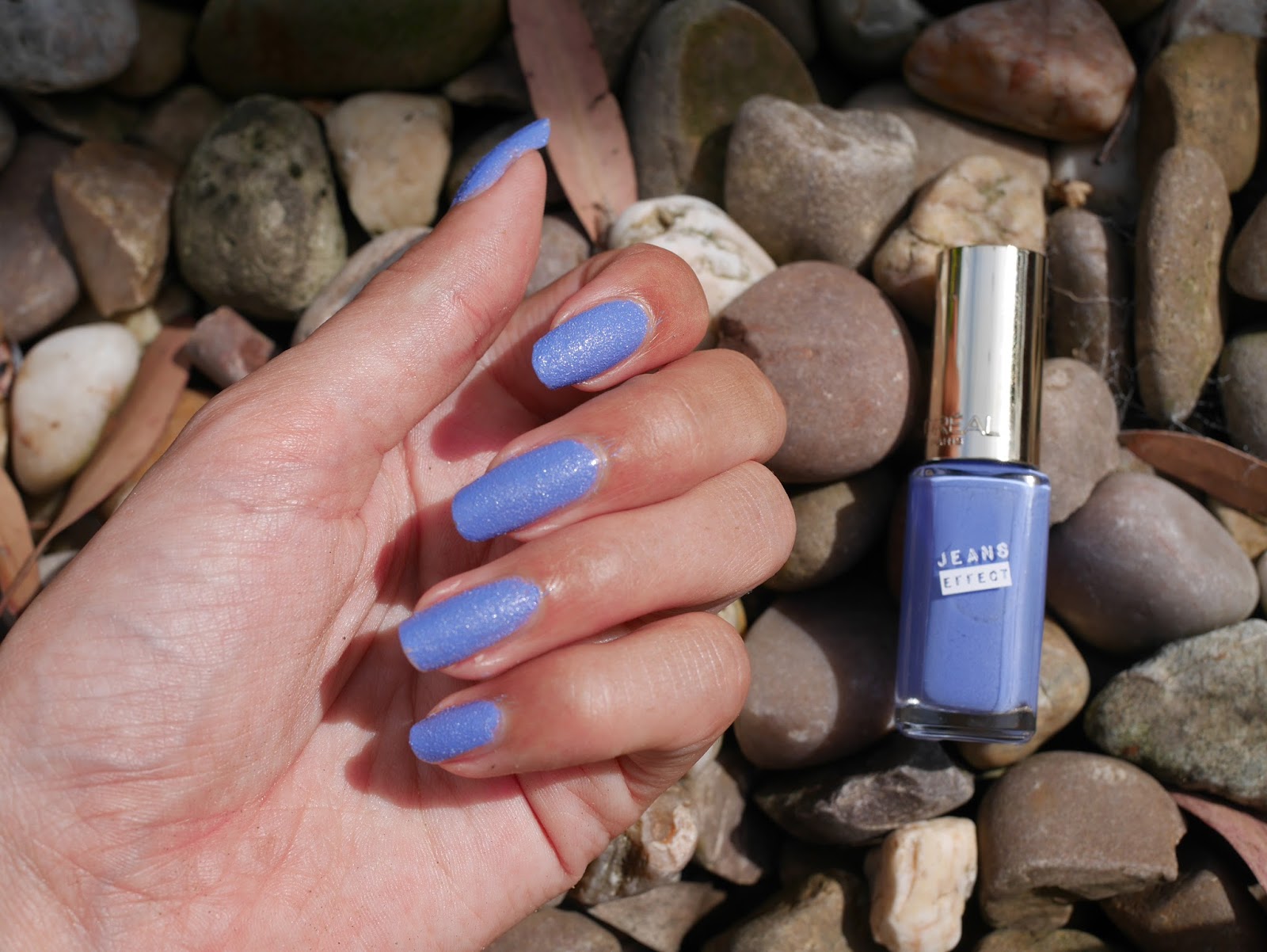 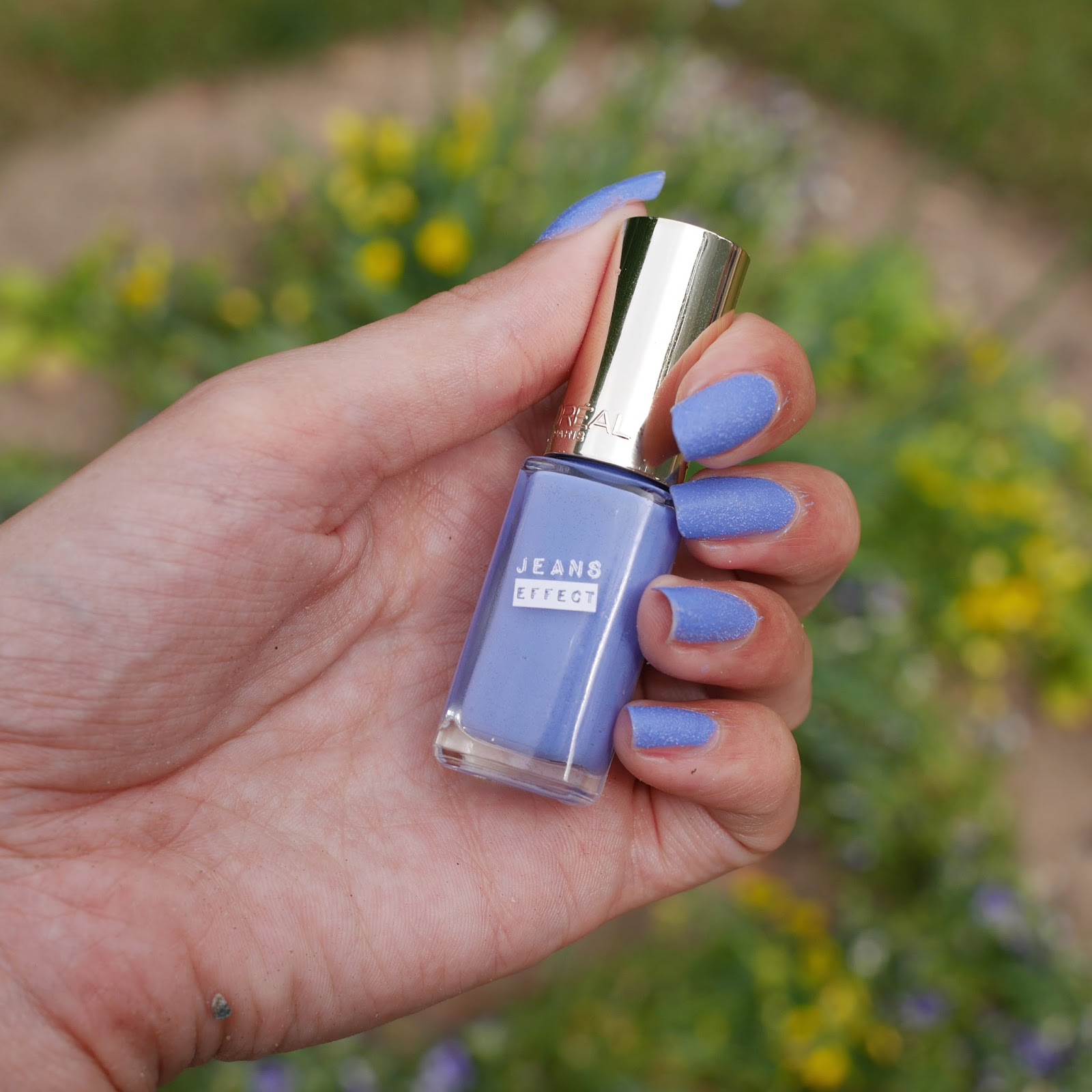 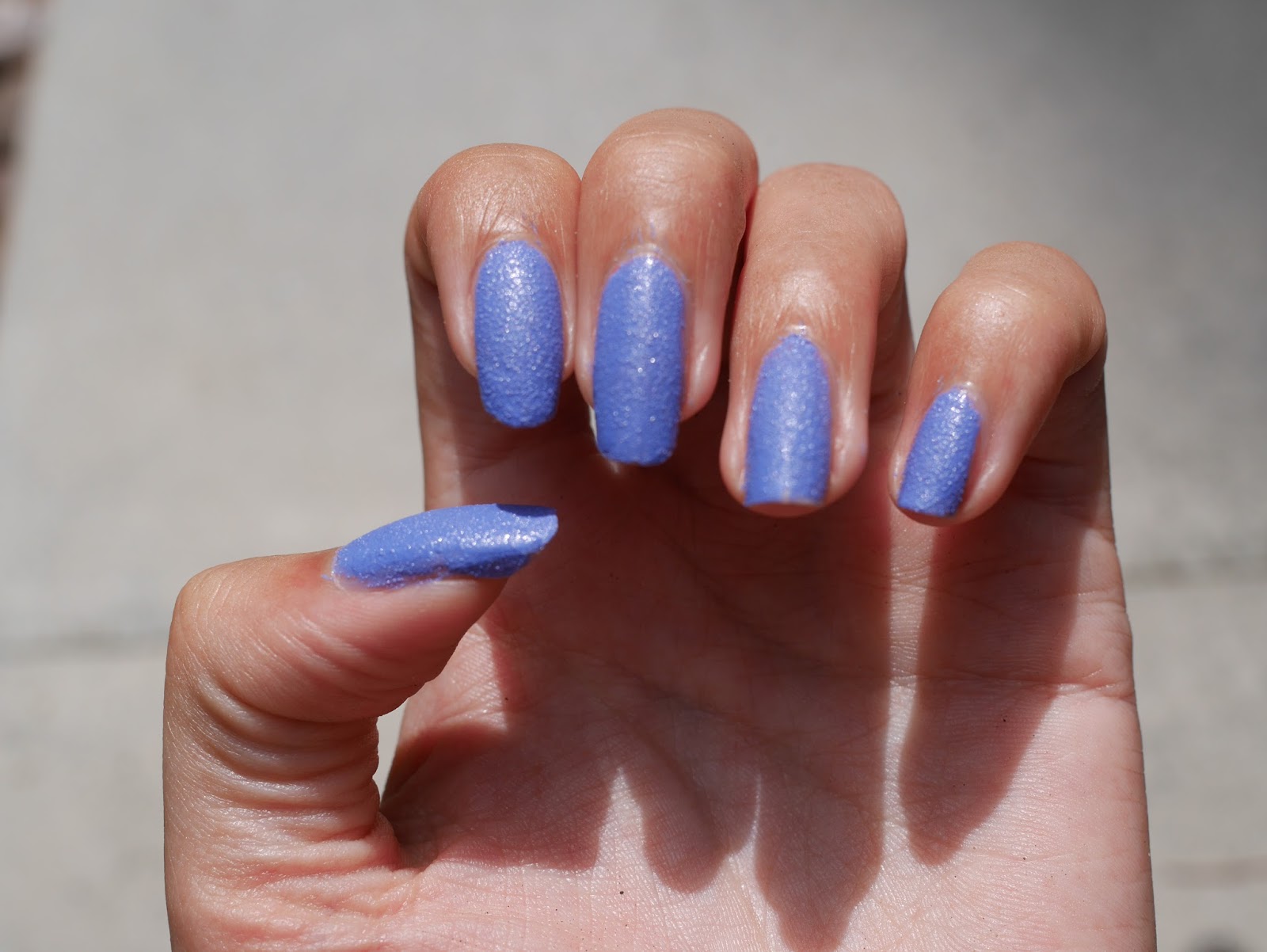 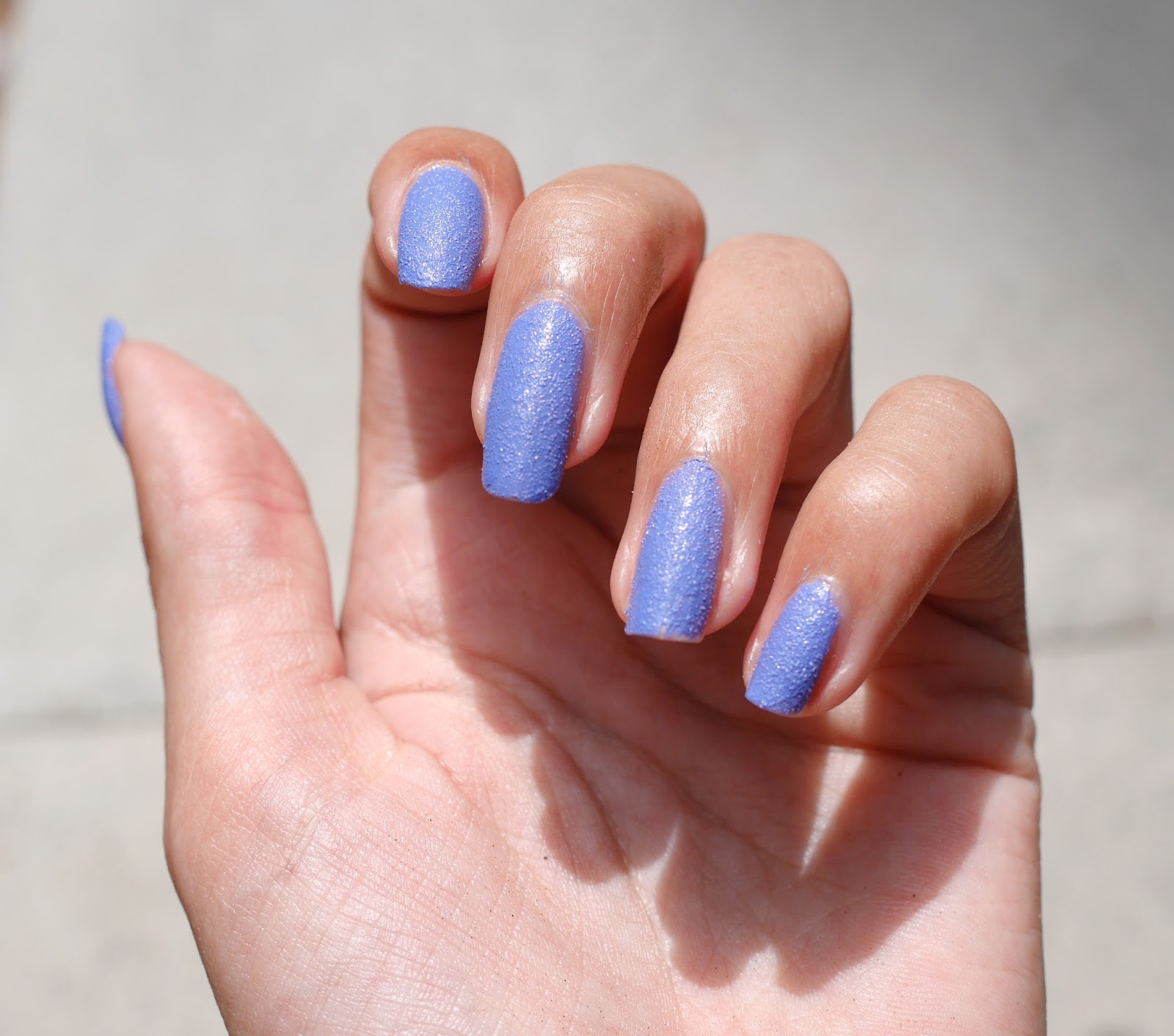 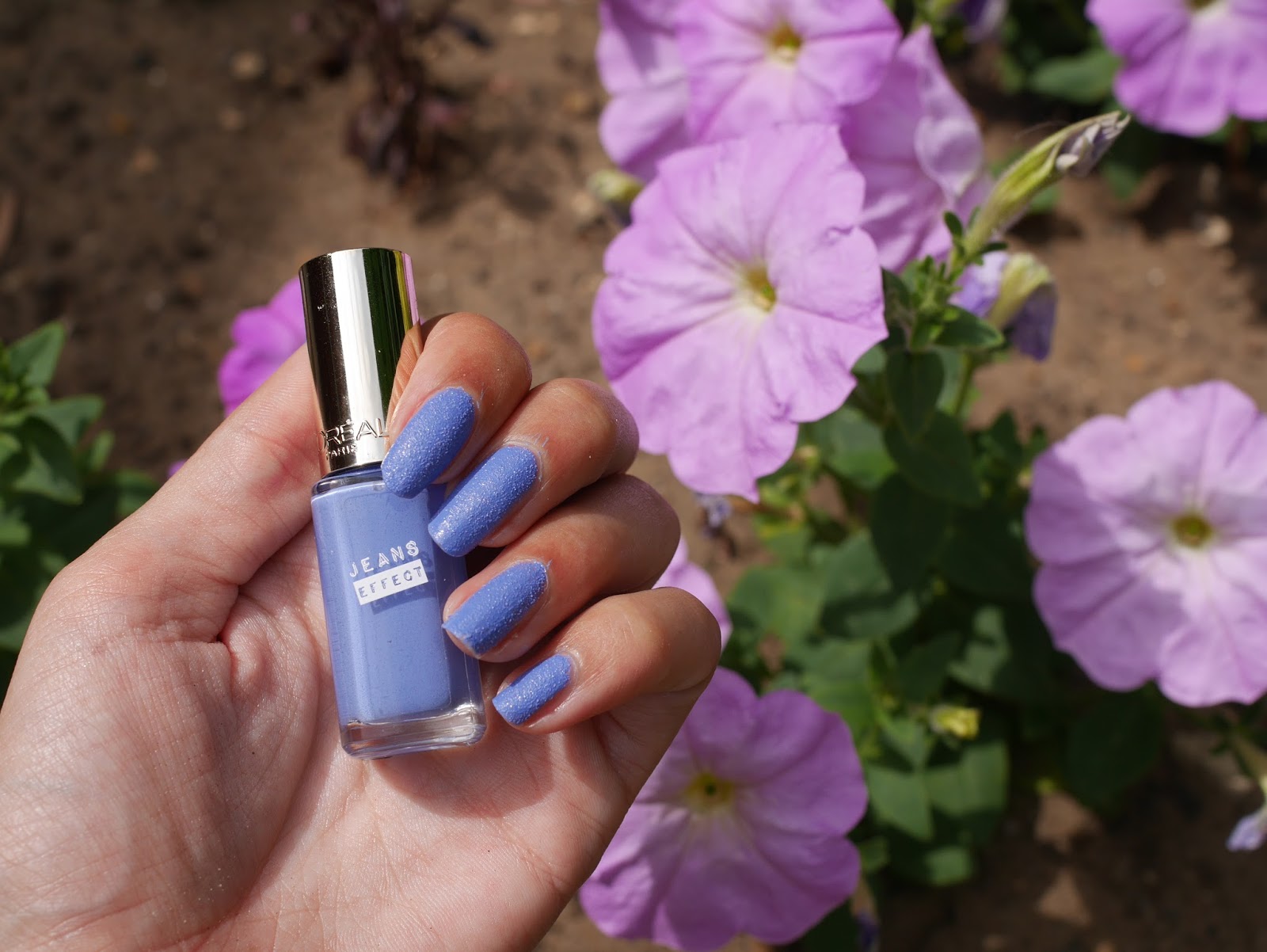 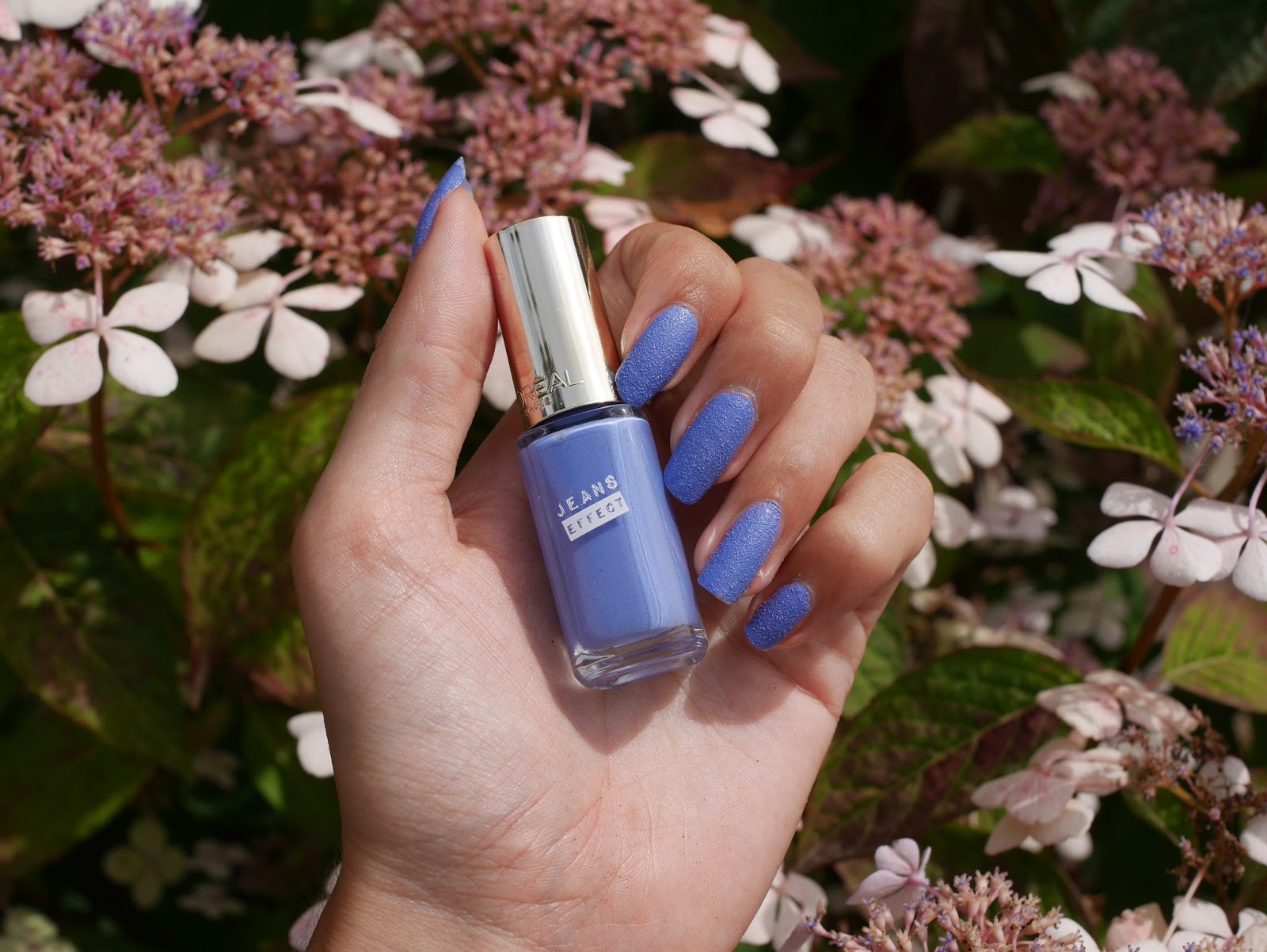 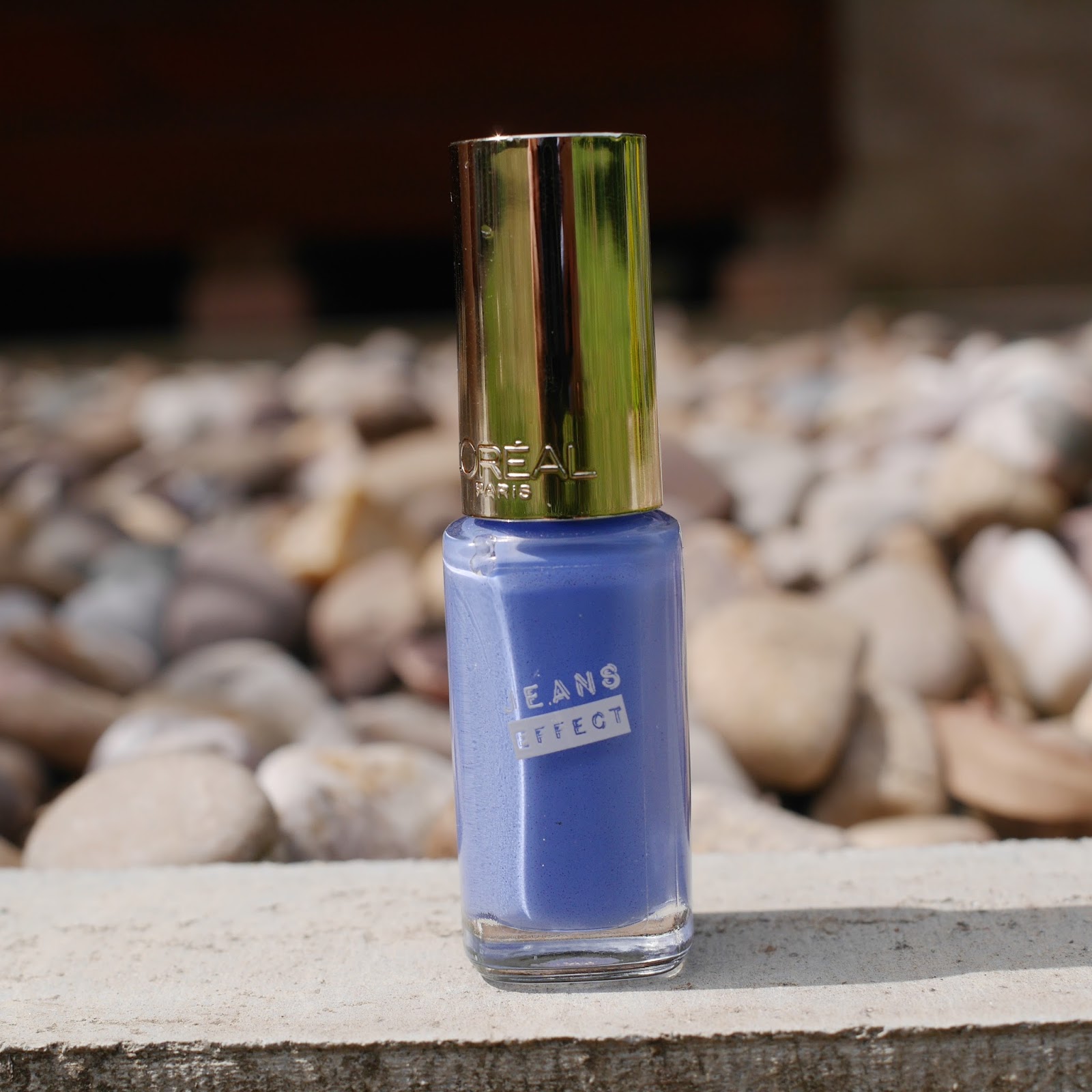 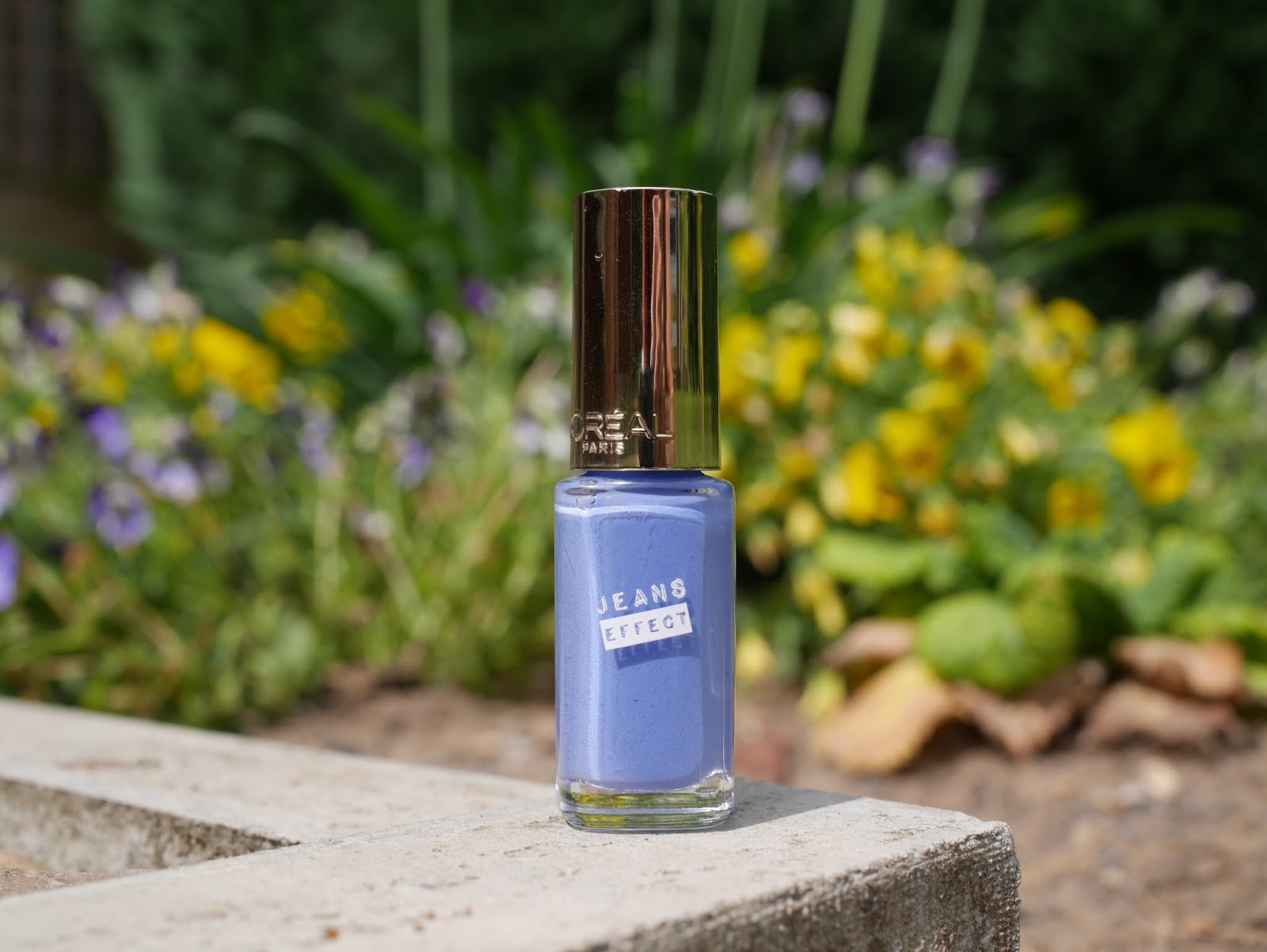 Look how fab this colours looks against yellows and greens….it’s so complimentary. 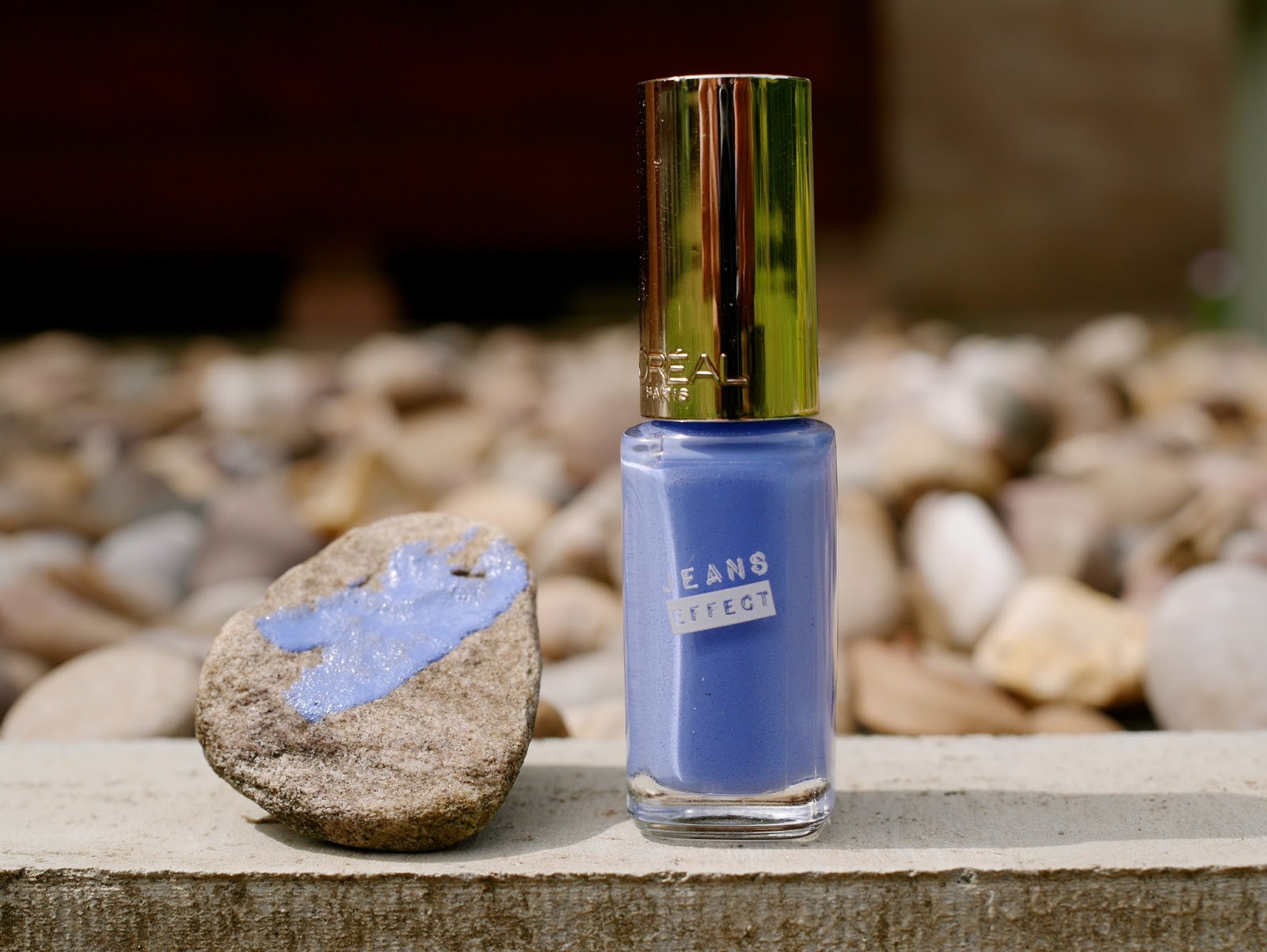 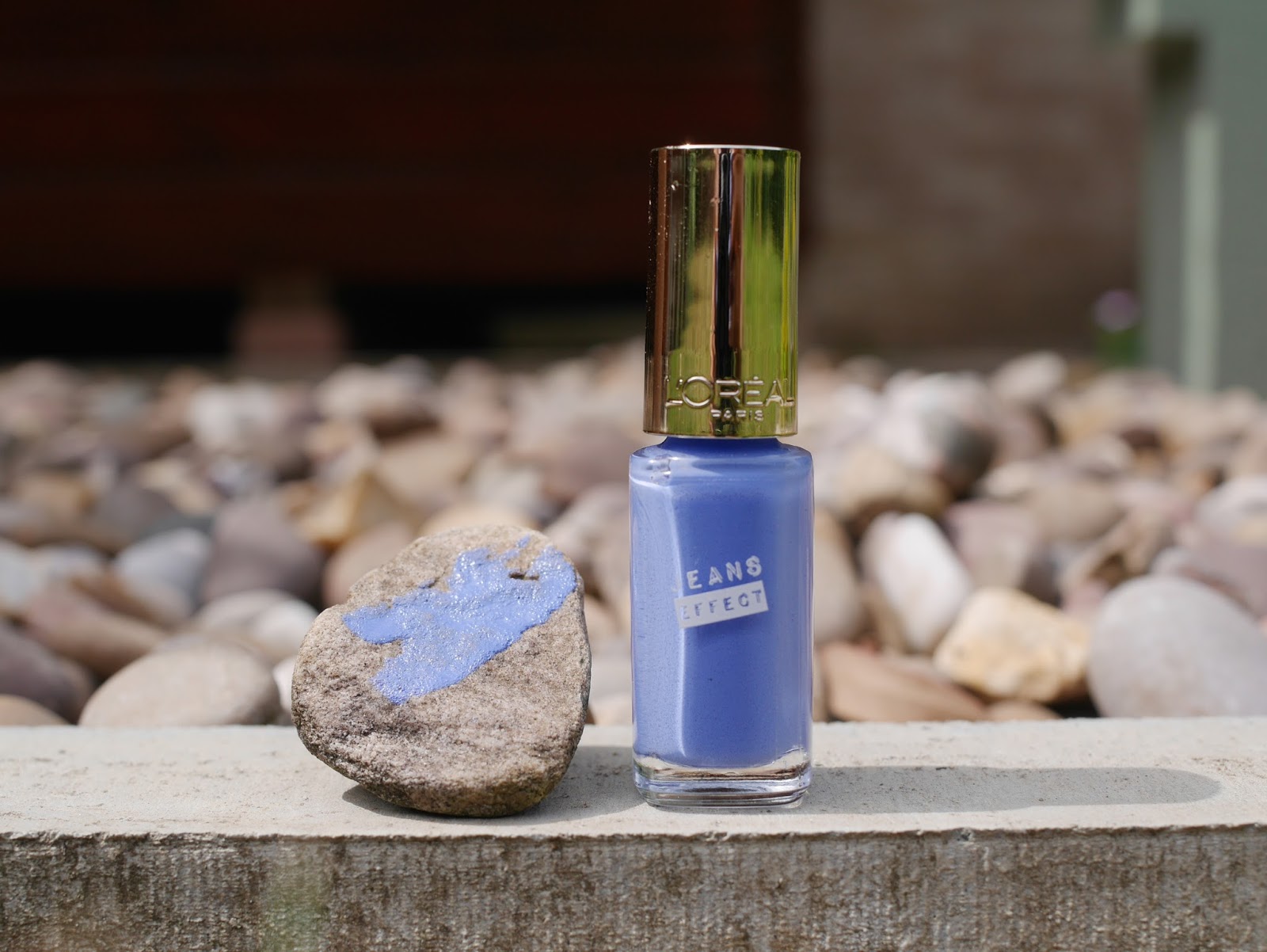 I painted this pebble in an attempt to create an arty blog image…. The things we do eh? 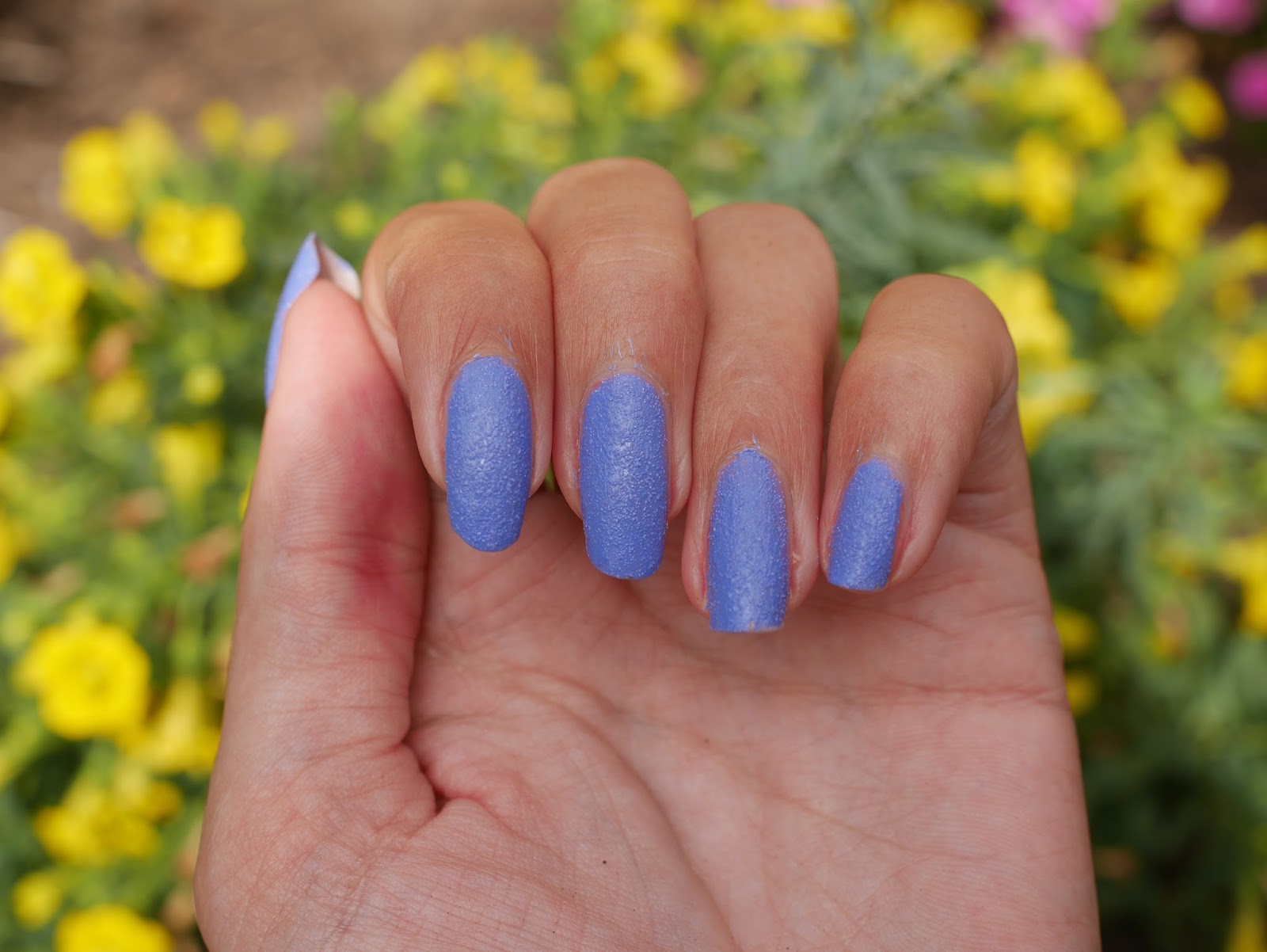 What do you think? Would you sport this weird grainy texture?