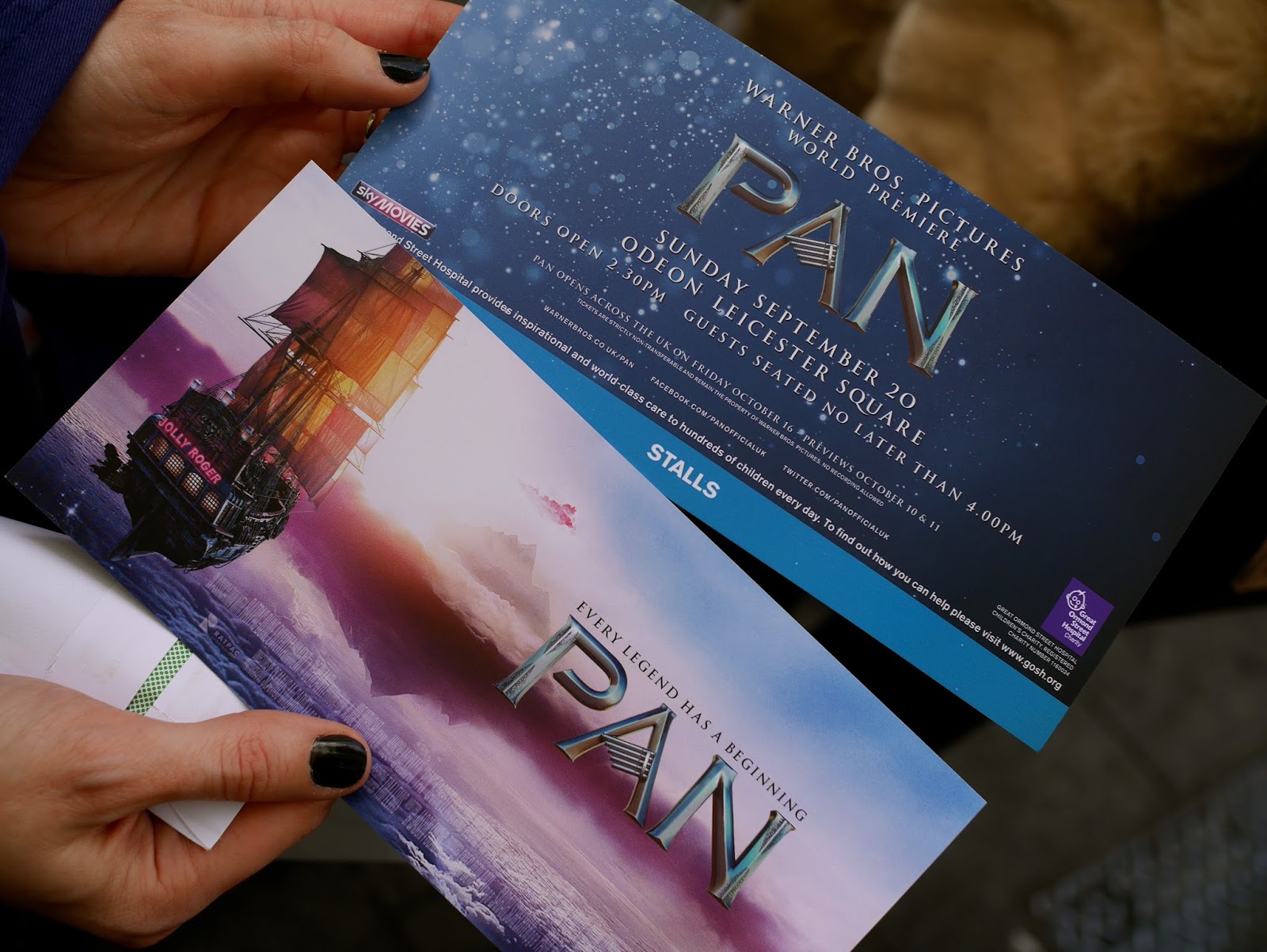 I had a very worthy reason behind abandoning some of my planned fashion week shows on Sunday – a last minute invite to go to a world premiere at The Odeon Leicester, and I just coudln’t say no. Chatter that Hugh Jackman and Garret Hedlund would be in attendance may have had a little something to do with my swift decision.


I find the tale of Peter Pan particularly magical, and have loved all versions, twists and revamps of the classic tale. Finding Neverland and Hook always manage to make my face leak.


The
sun shone  as London’s Leicester Square transformed into
Neverland, with stars Hugh Jackman, Garrett Hedlund, Rooney Mara, Levi
Miller, Cara Delevingne and Adeel Akhtar in attendance alongside
director Joe Wright. There was a beautiful vibe within the fantasy space, with kids dressed in pirate and tinkerbell outfits.


I’m not sure what I am allowed to say about the film at this point, and don’t want to ruin my chances of going to a future premiere, but it is stunningly beautiful to look at. I love costumes, in particular Rooney Mara’s outfit’s which are consistently enhanced by pink eyeshadow. I love the dashes of cheeky humour, and the appearance of brit legend Kathy Burke, who is suitably grim in her part of the ration stealing orphanage nun.


Garret Hedlund is a revelation in the part of Hook. Not only is he a visual treat, he manages be endearing and humorous….and what a voice. Is he going to be this generations Jeremy Irons? 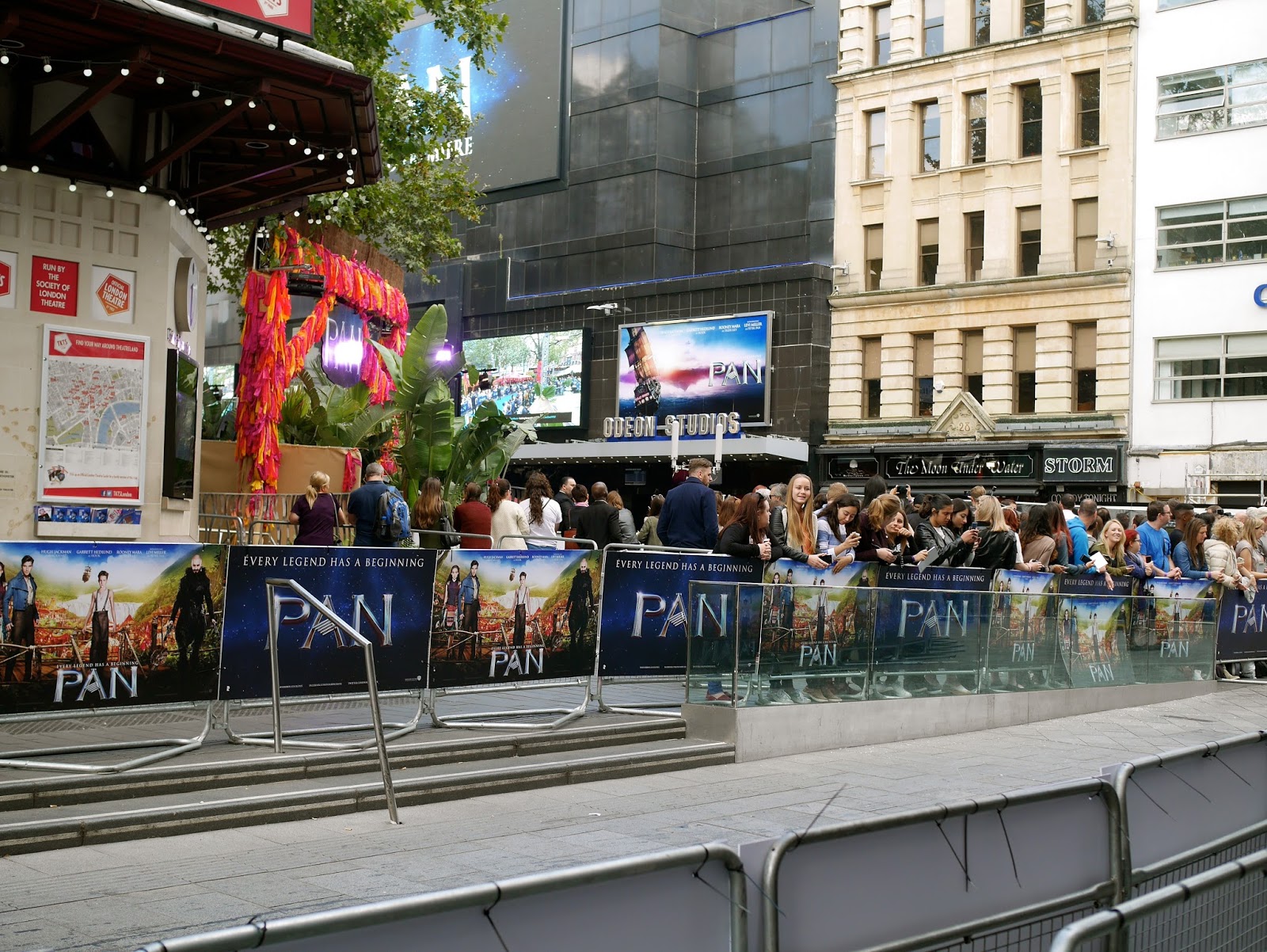 So what is the film about?

Offering a new take on the origin of the classic characters created by
J.M. Barrie, the action adventure follows the story of an orphan who is
spirited away to the magical Neverland. There, he finds both fun and
dangers, and ultimately discovers his destiny—to become the hero who
will be forever known as Peter Pan.

Big thank you to Natalie for inviting me!! xx 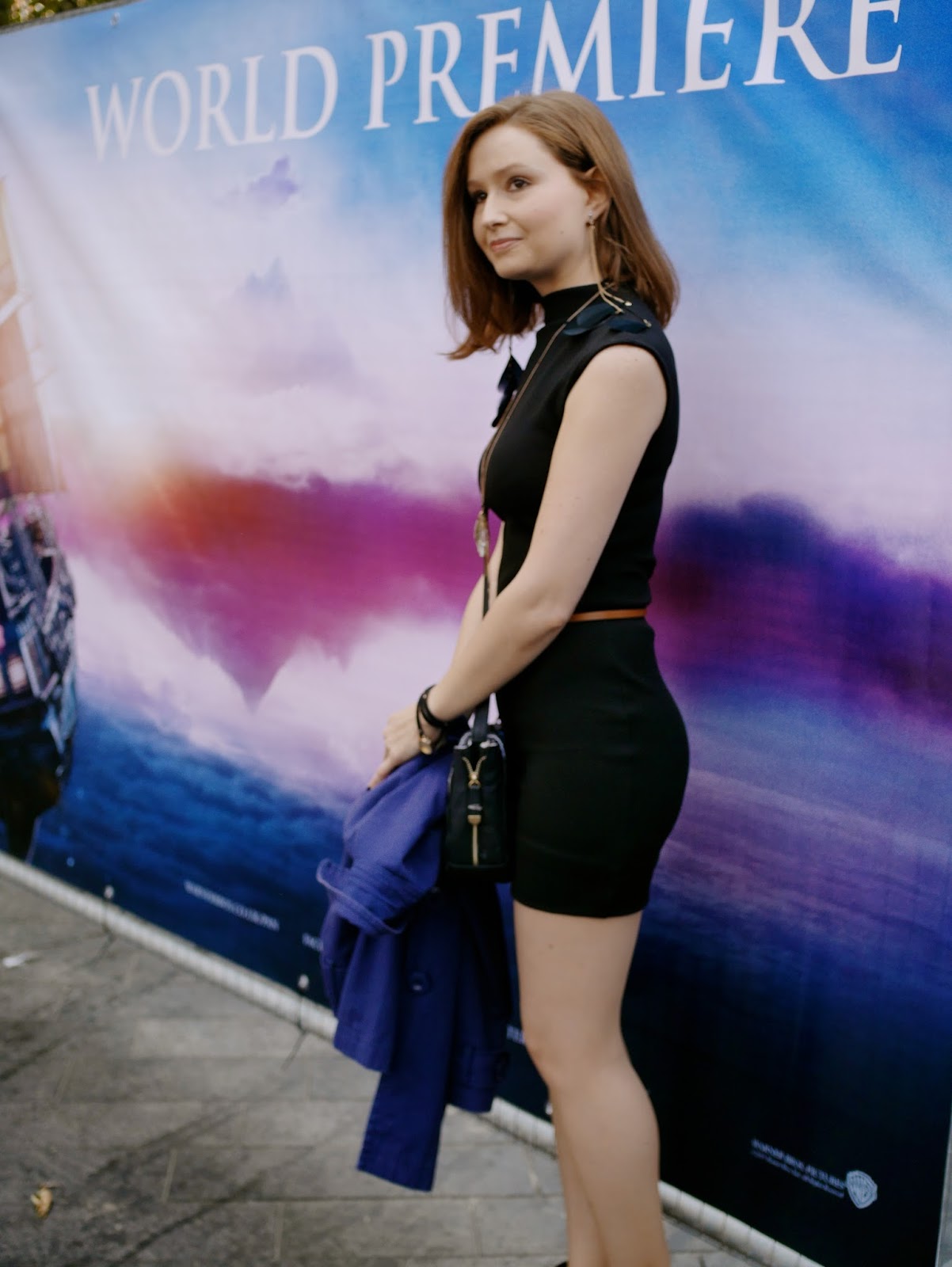 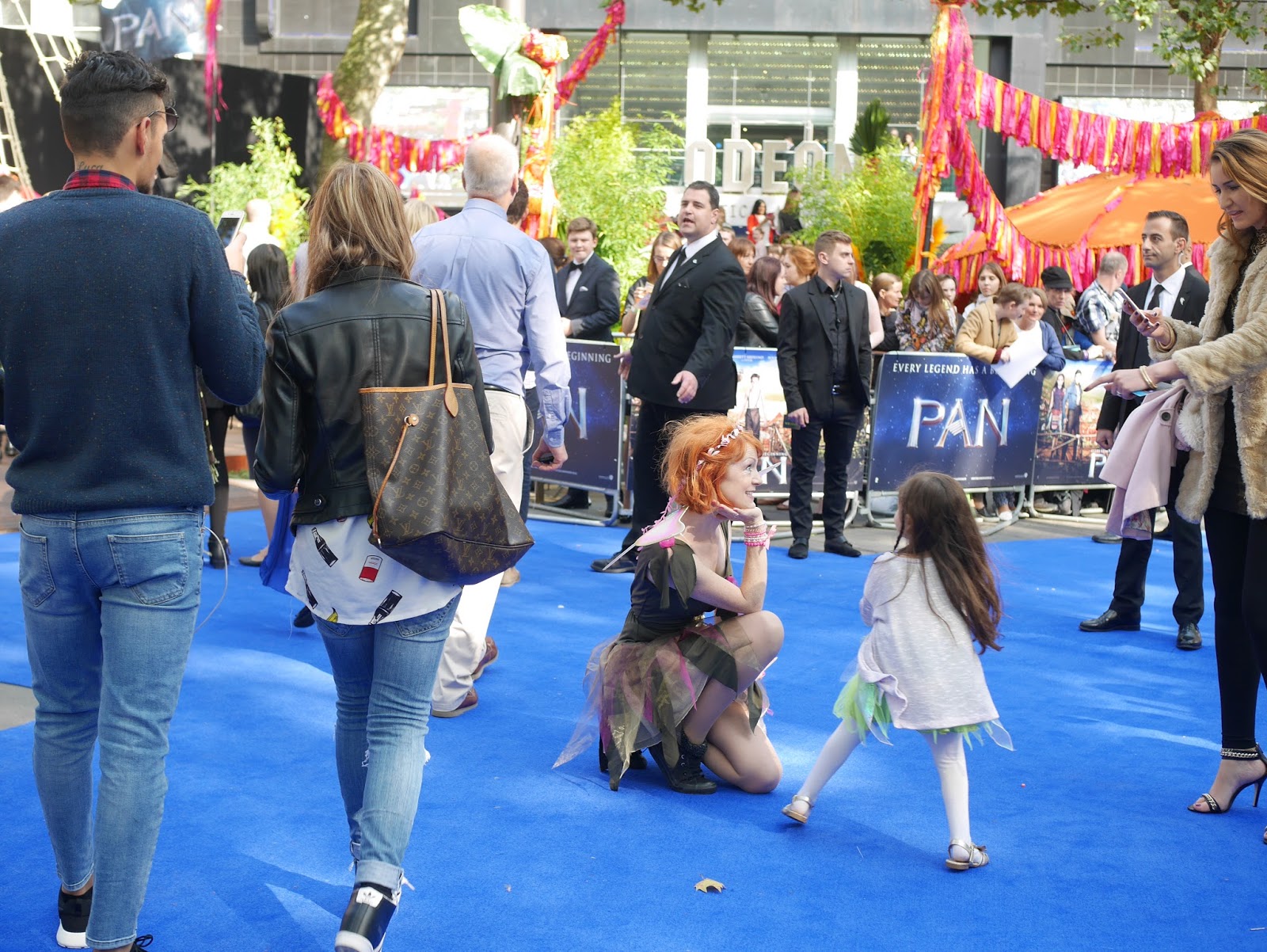 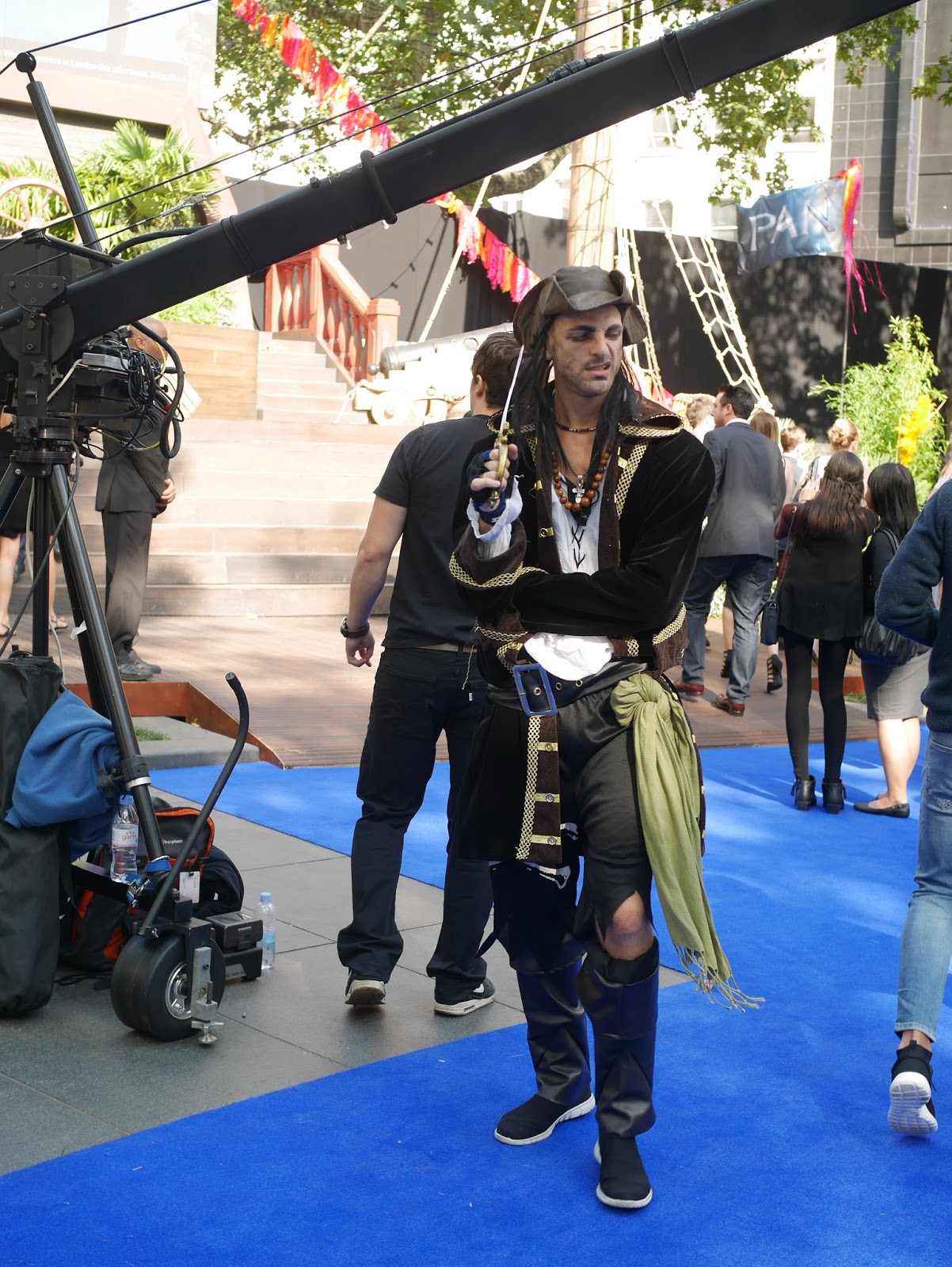 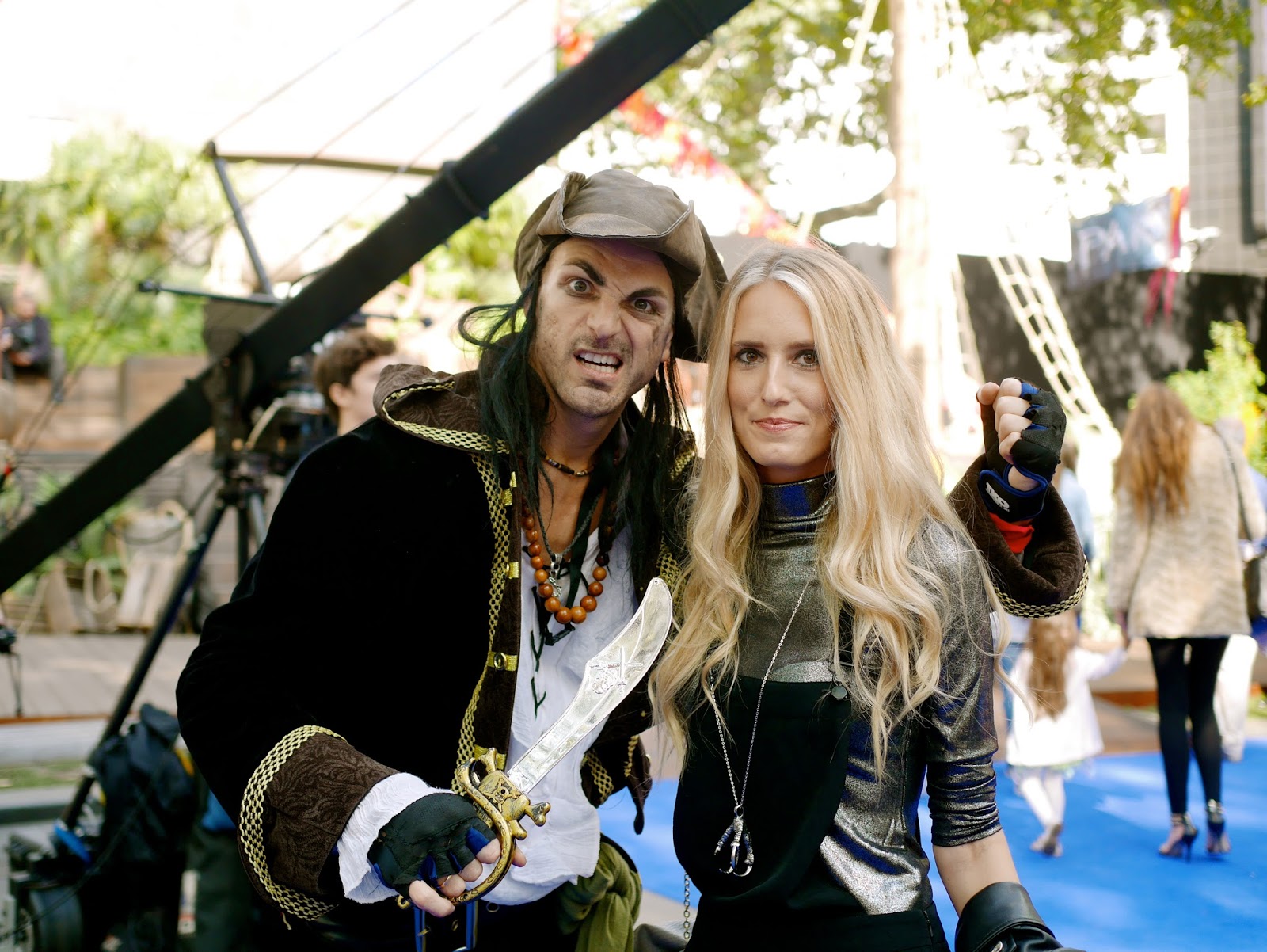 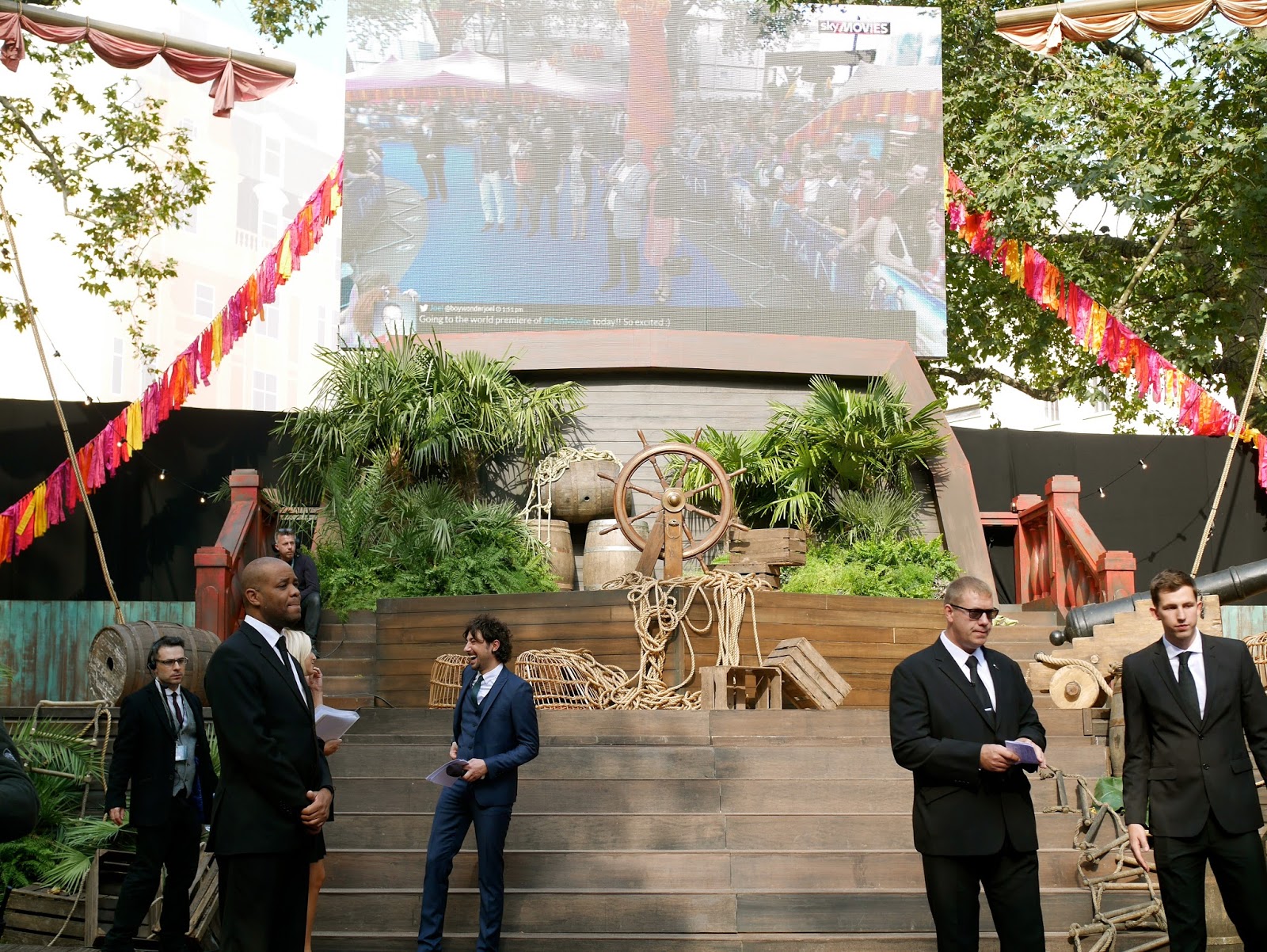 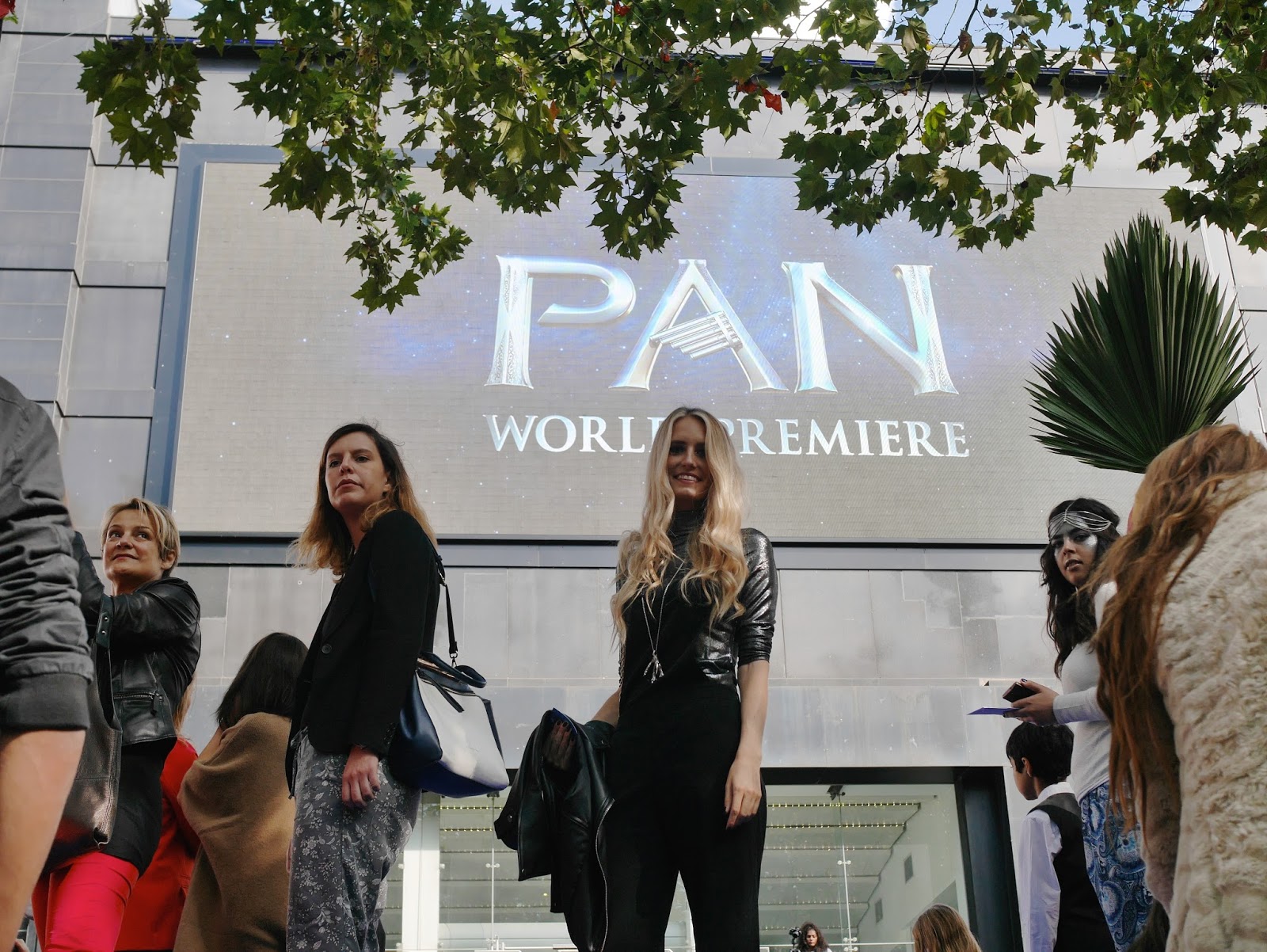 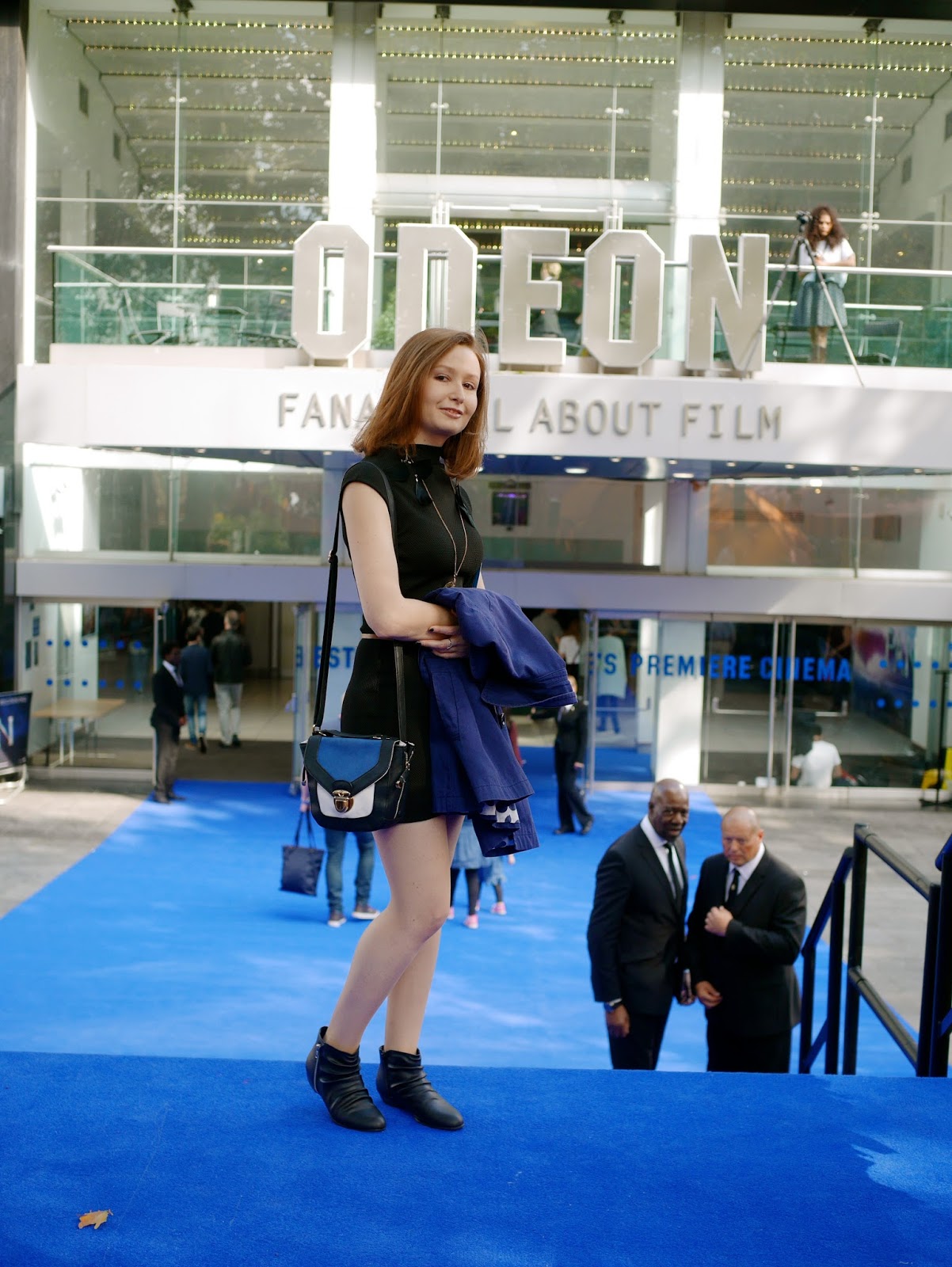 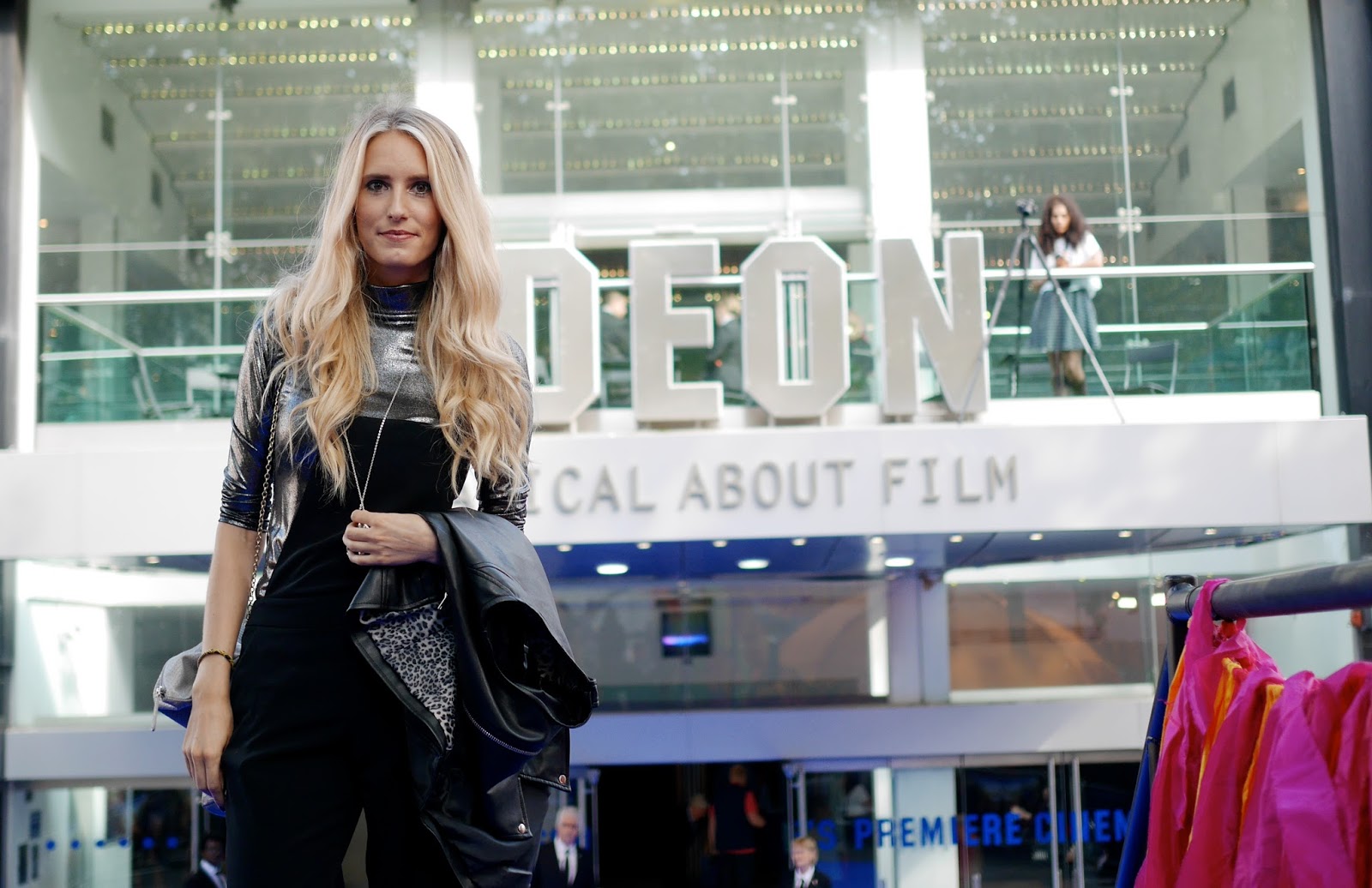 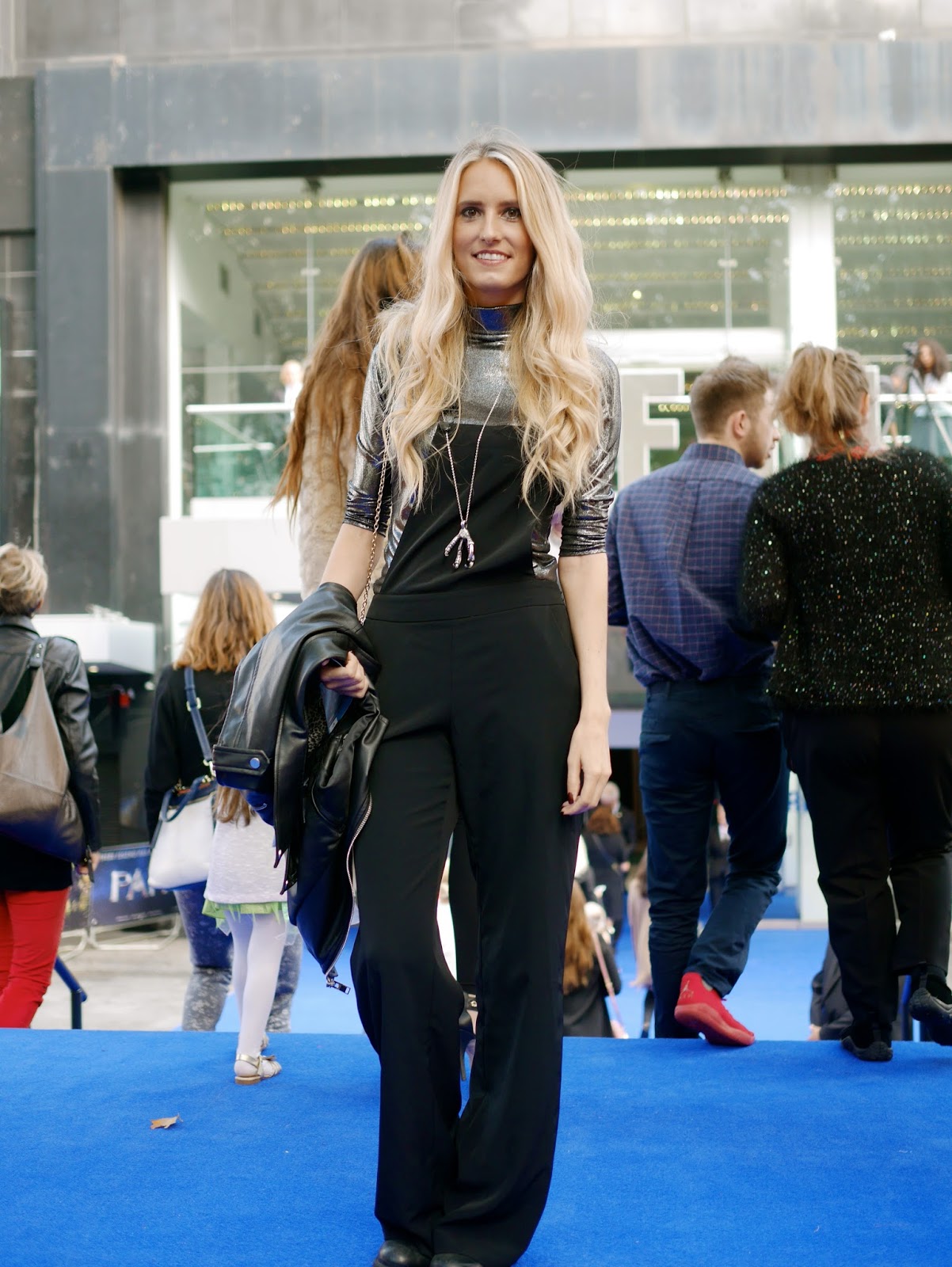 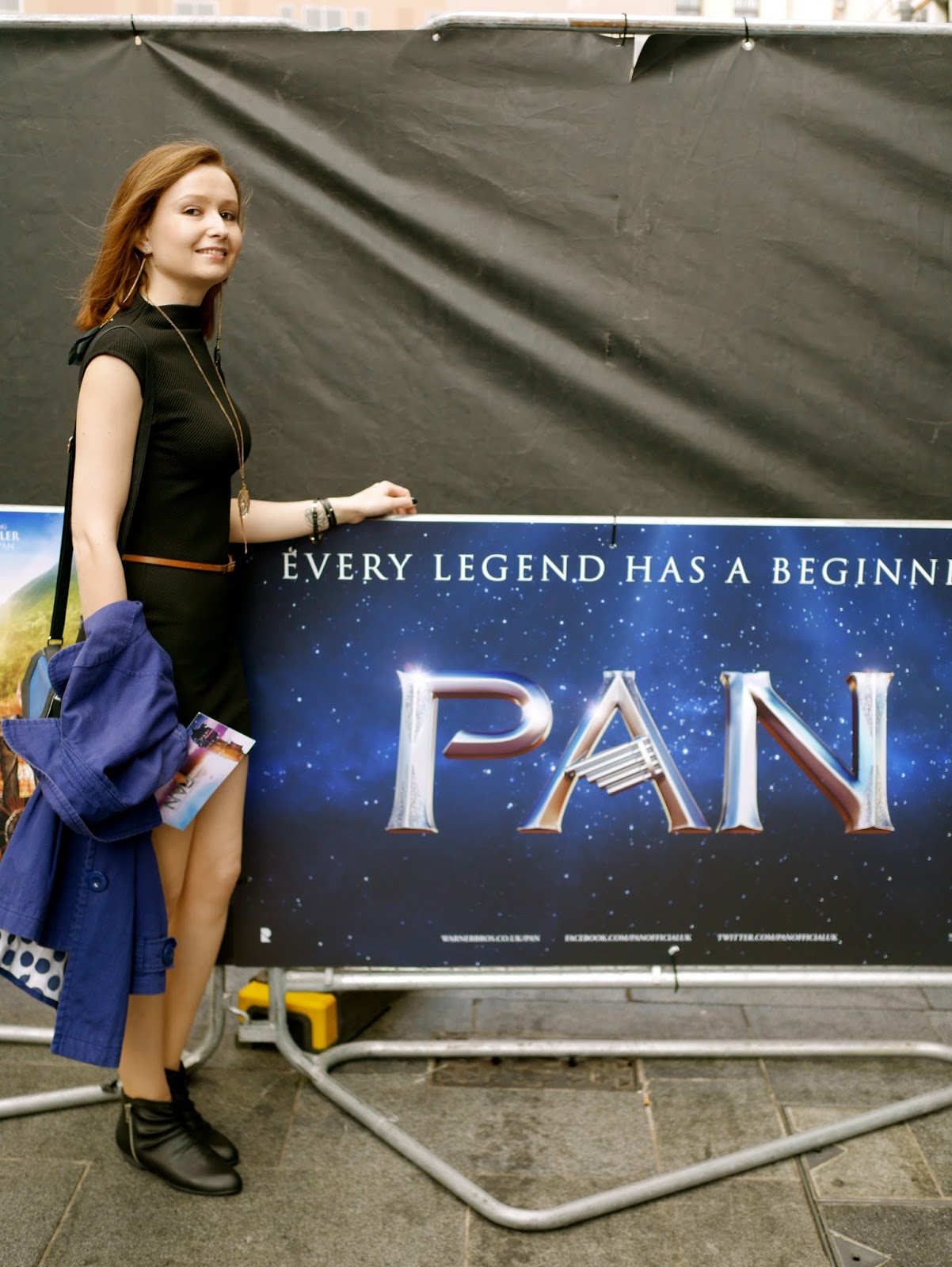 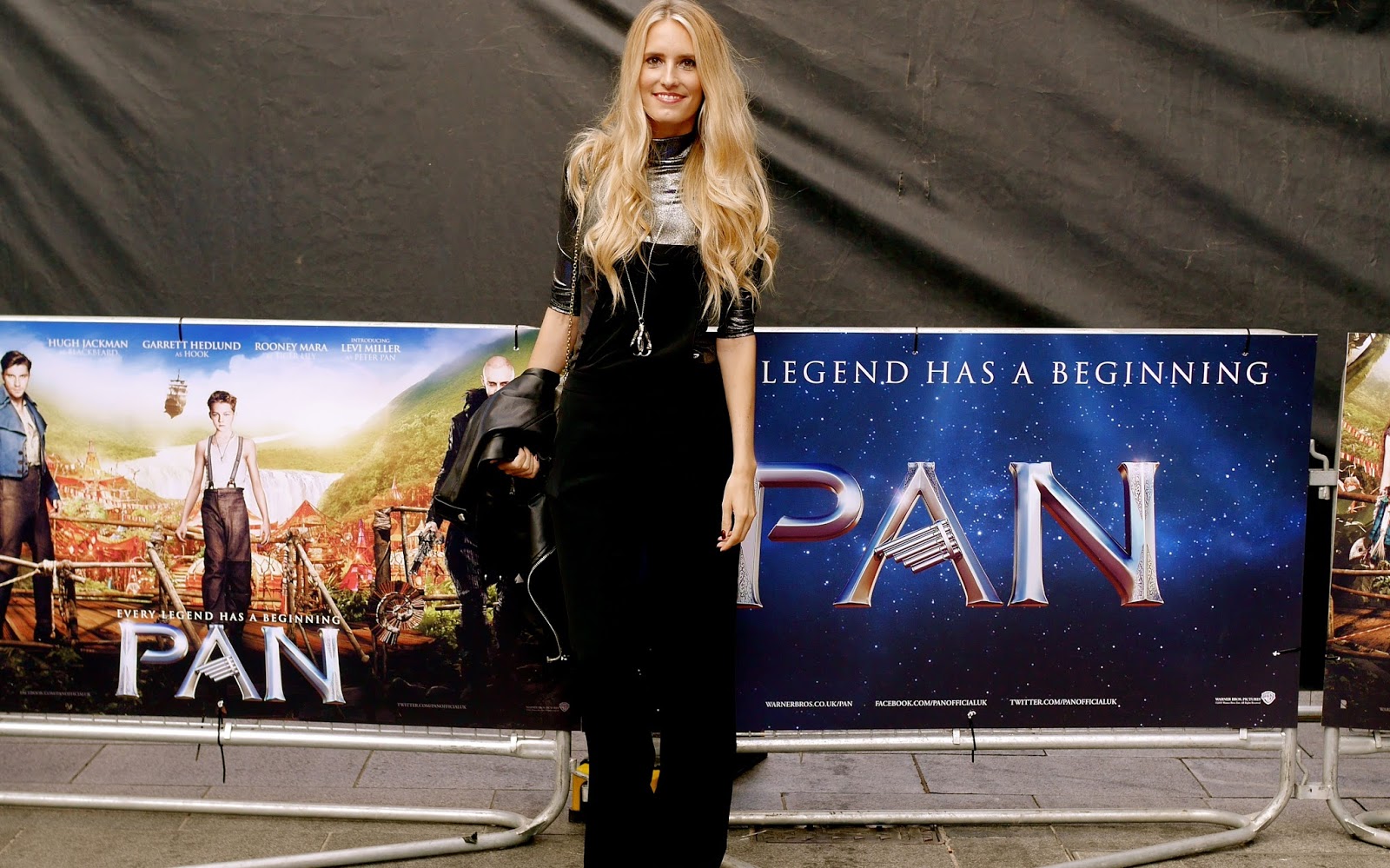 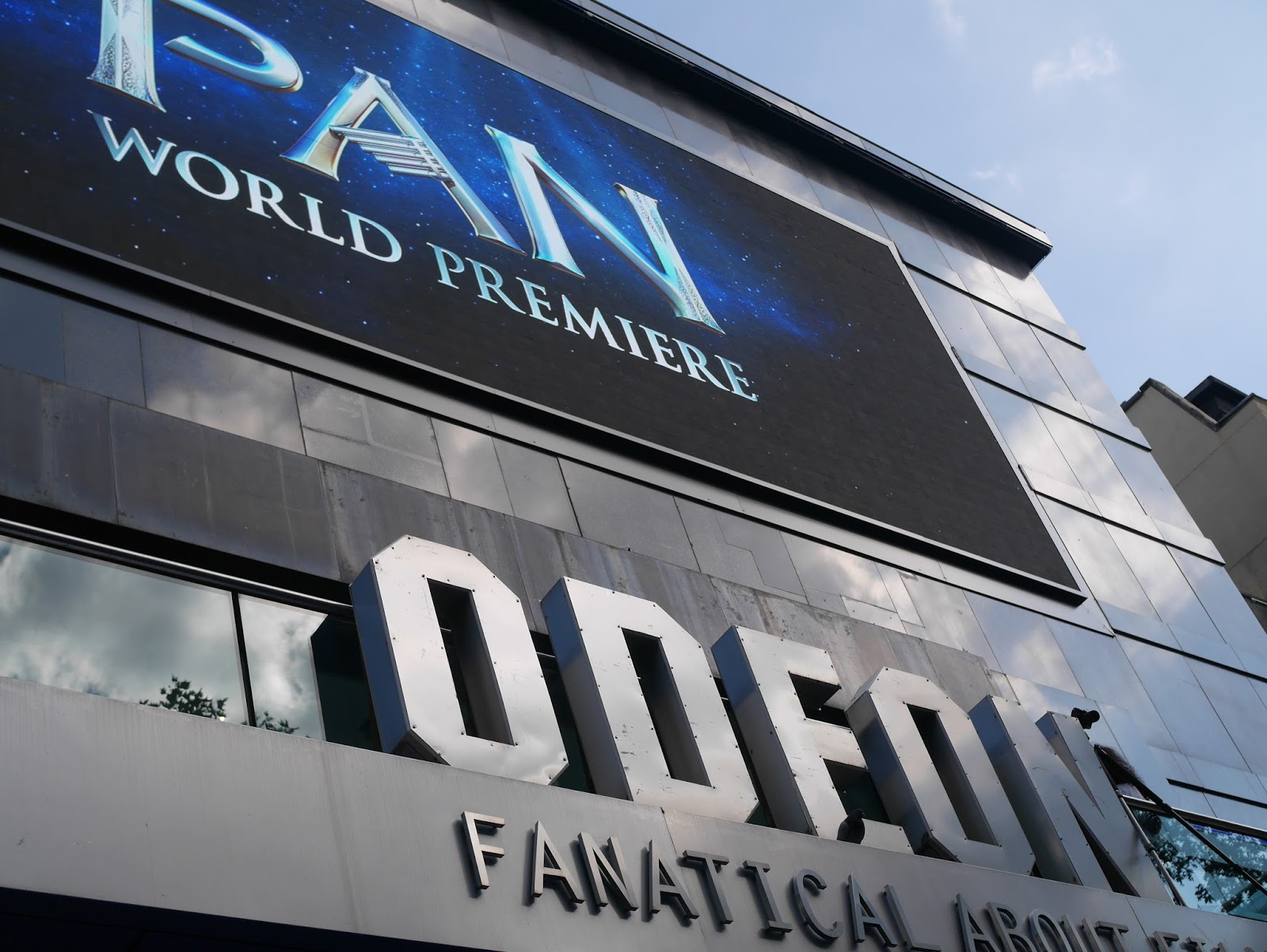 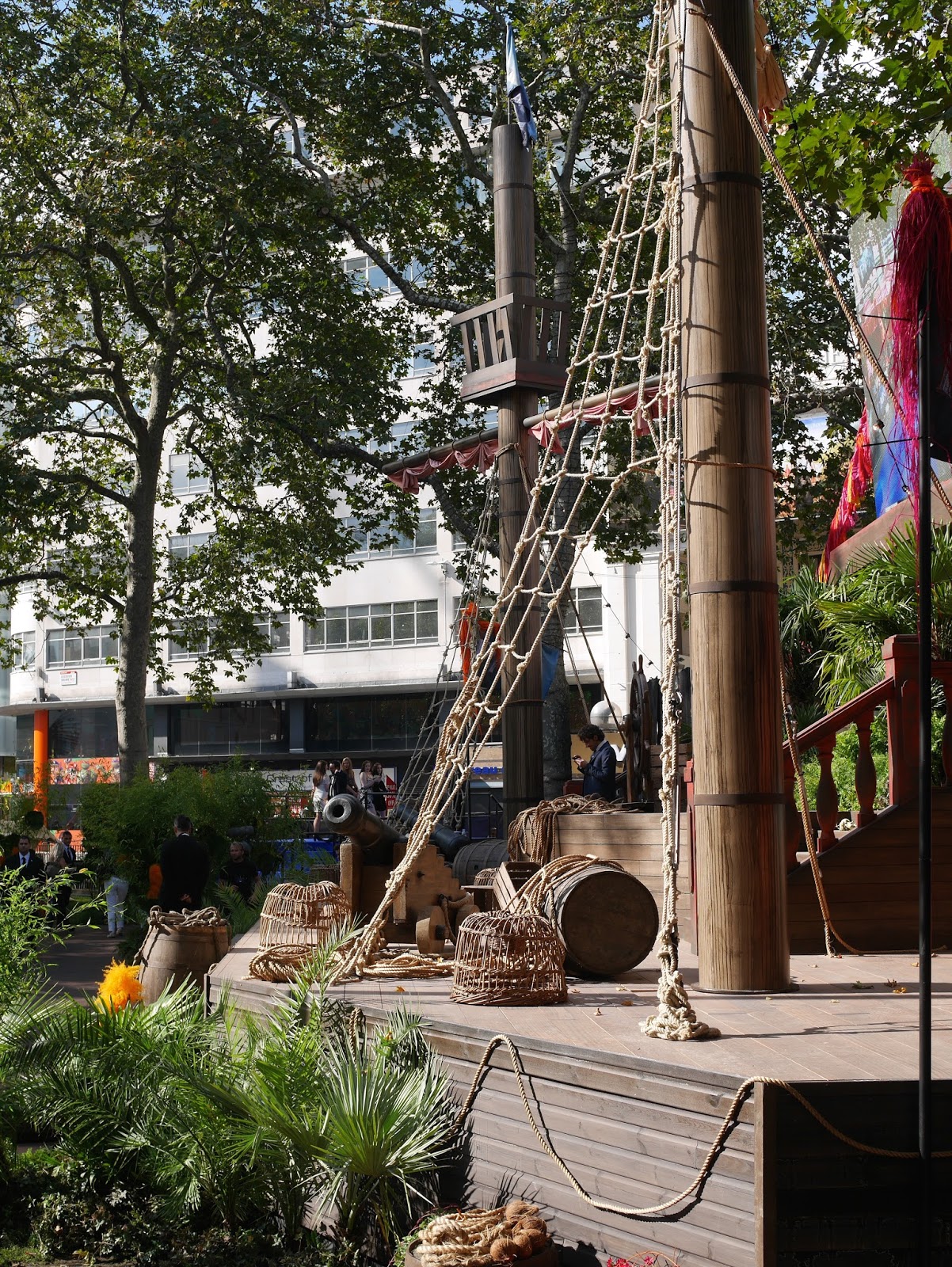 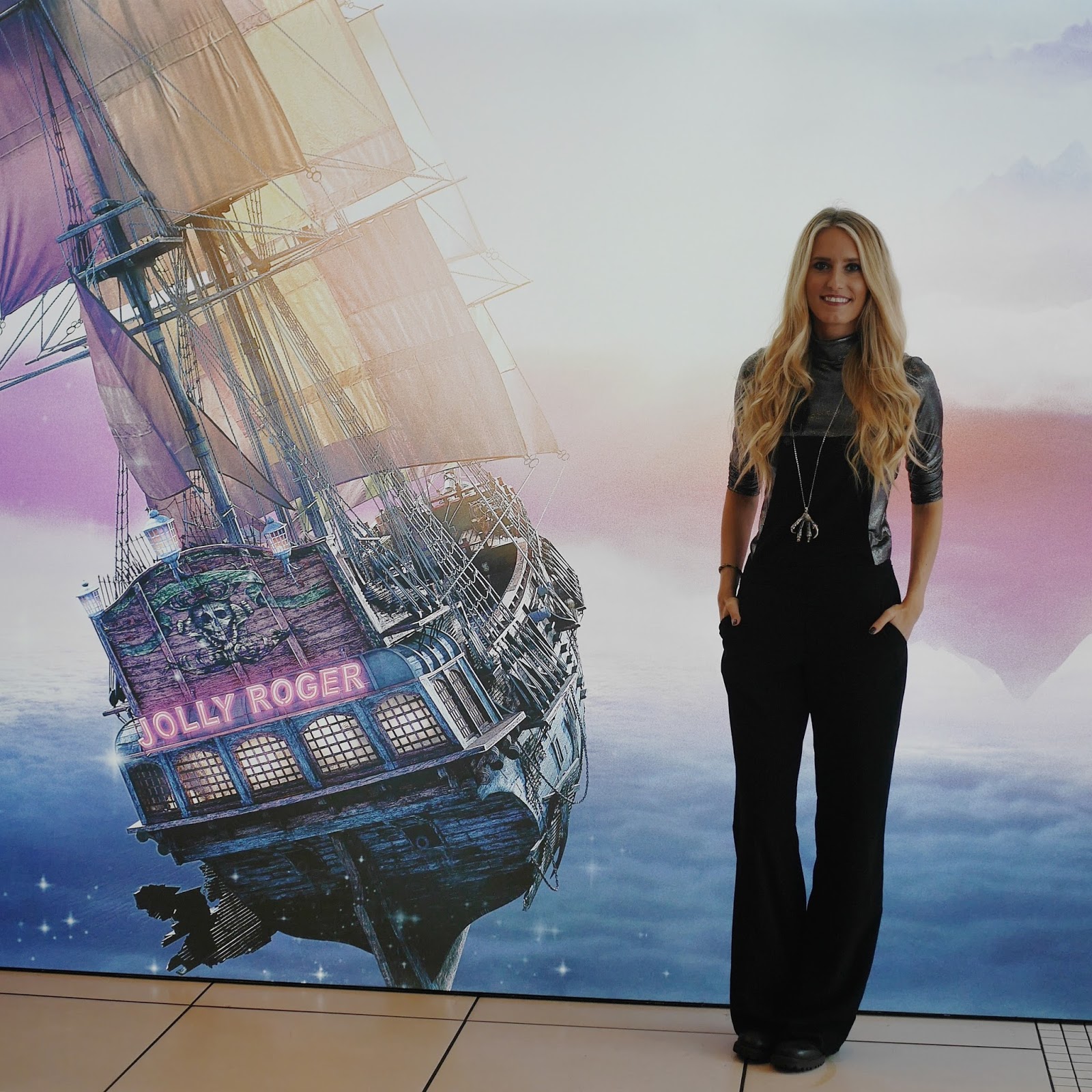 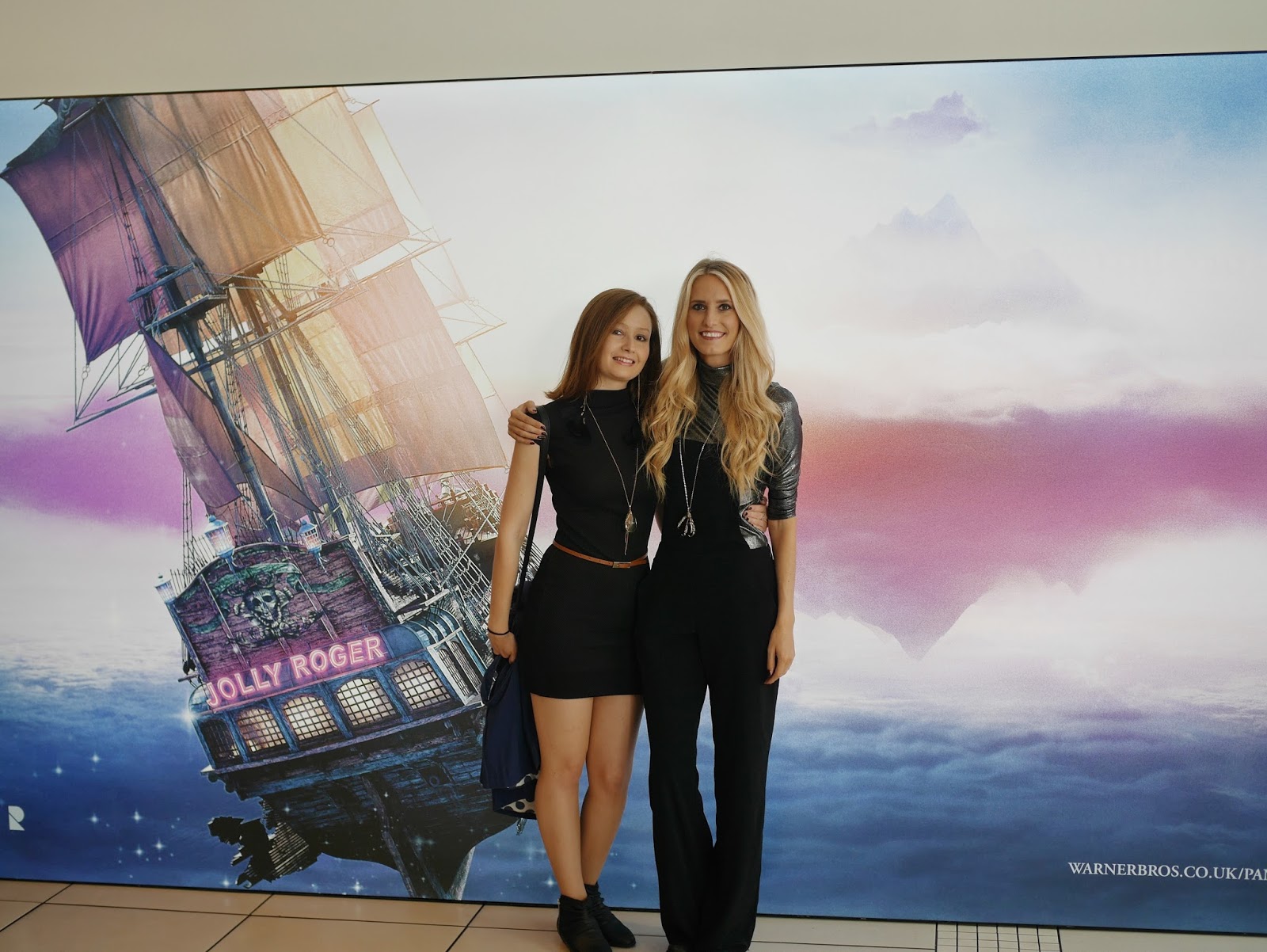 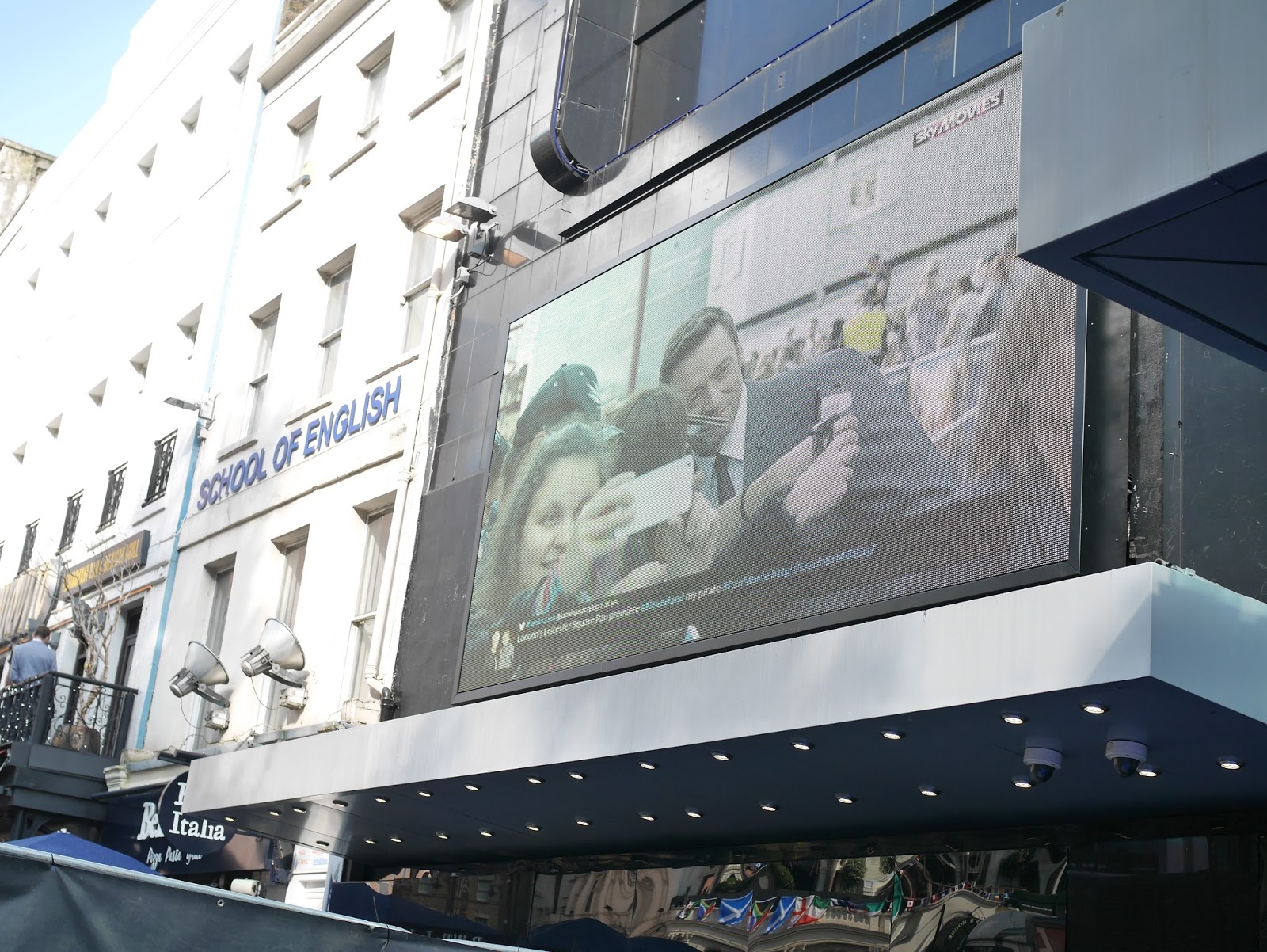 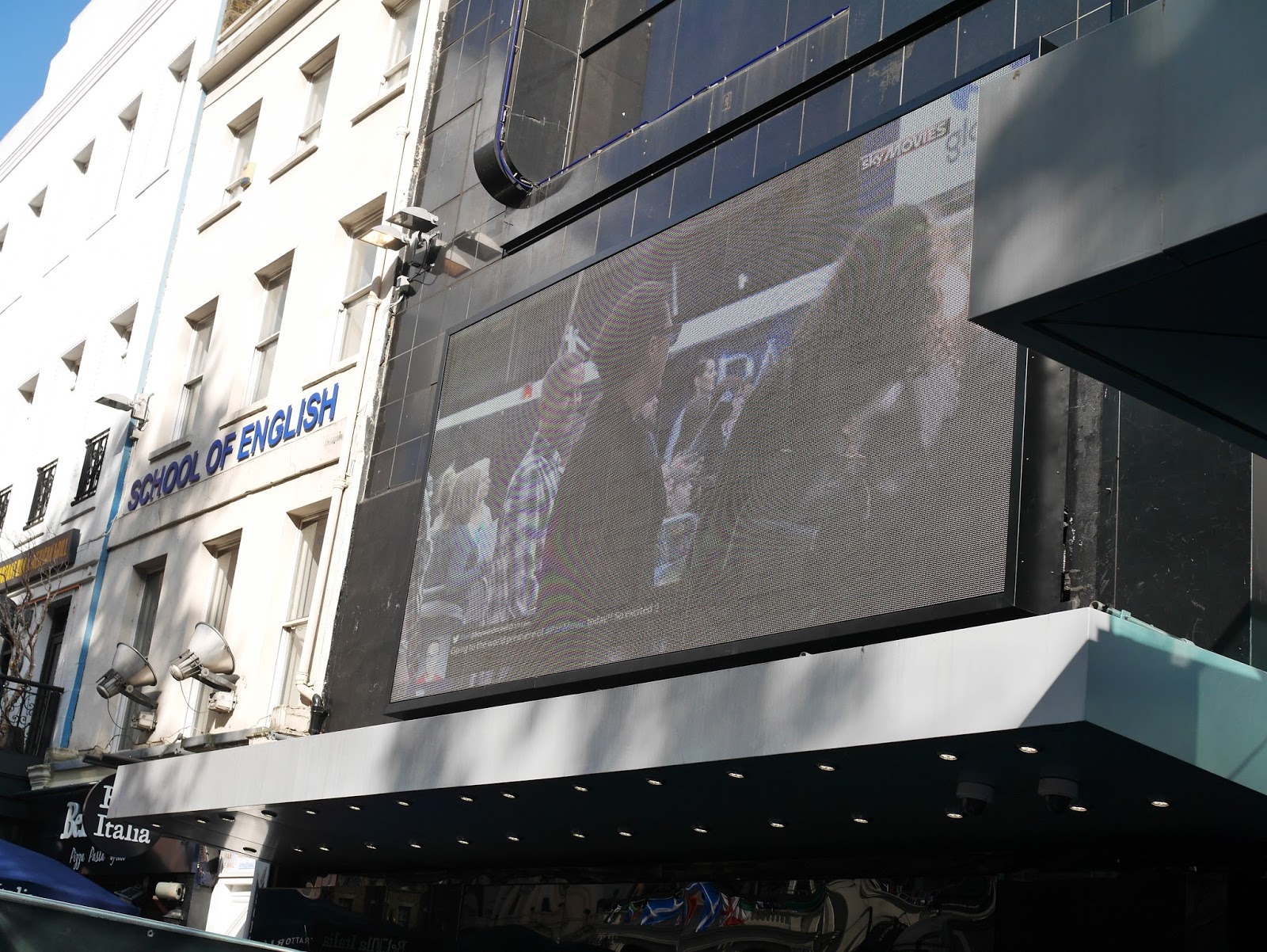 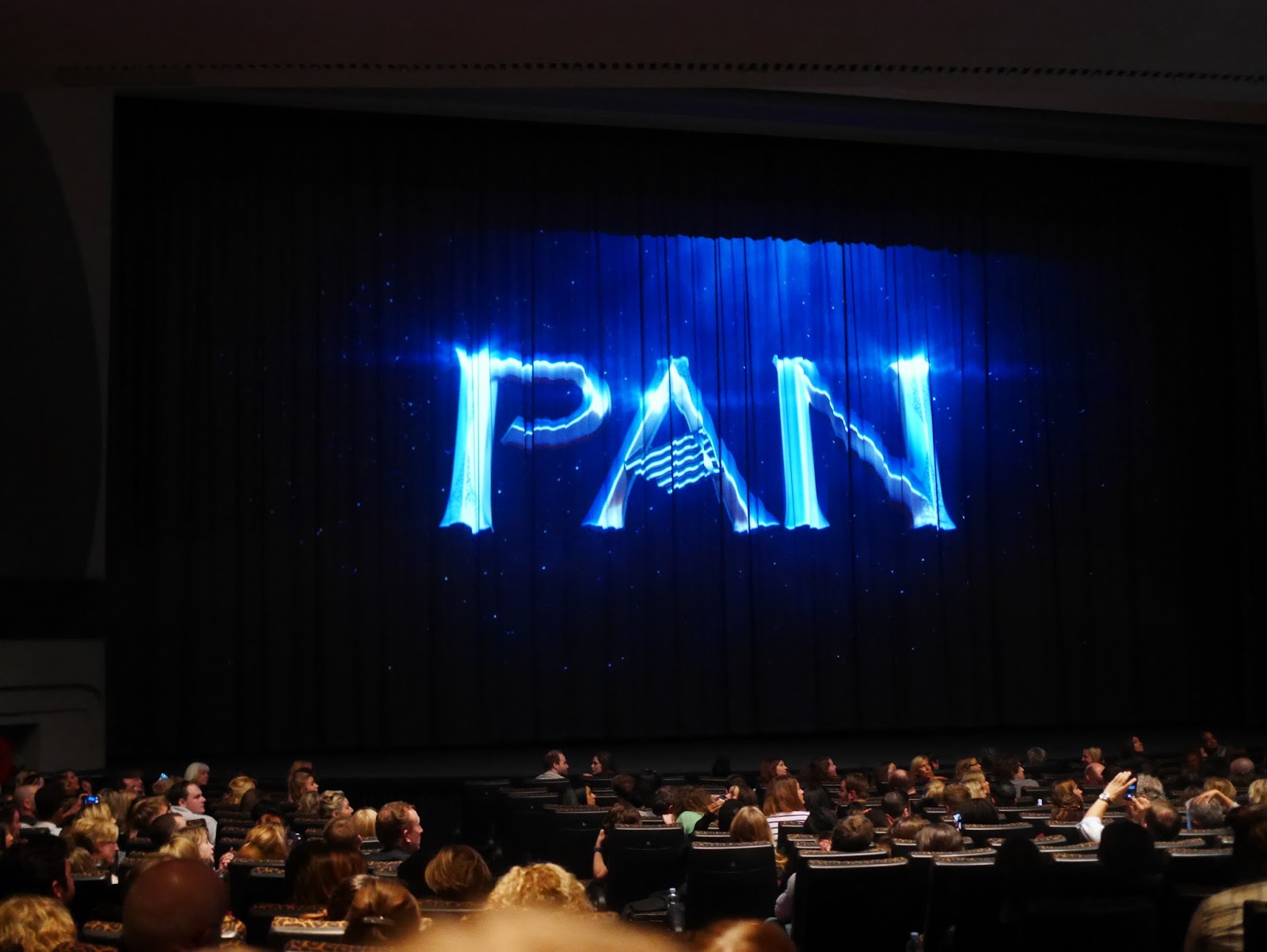 Join the adventure on social with #PanMovie