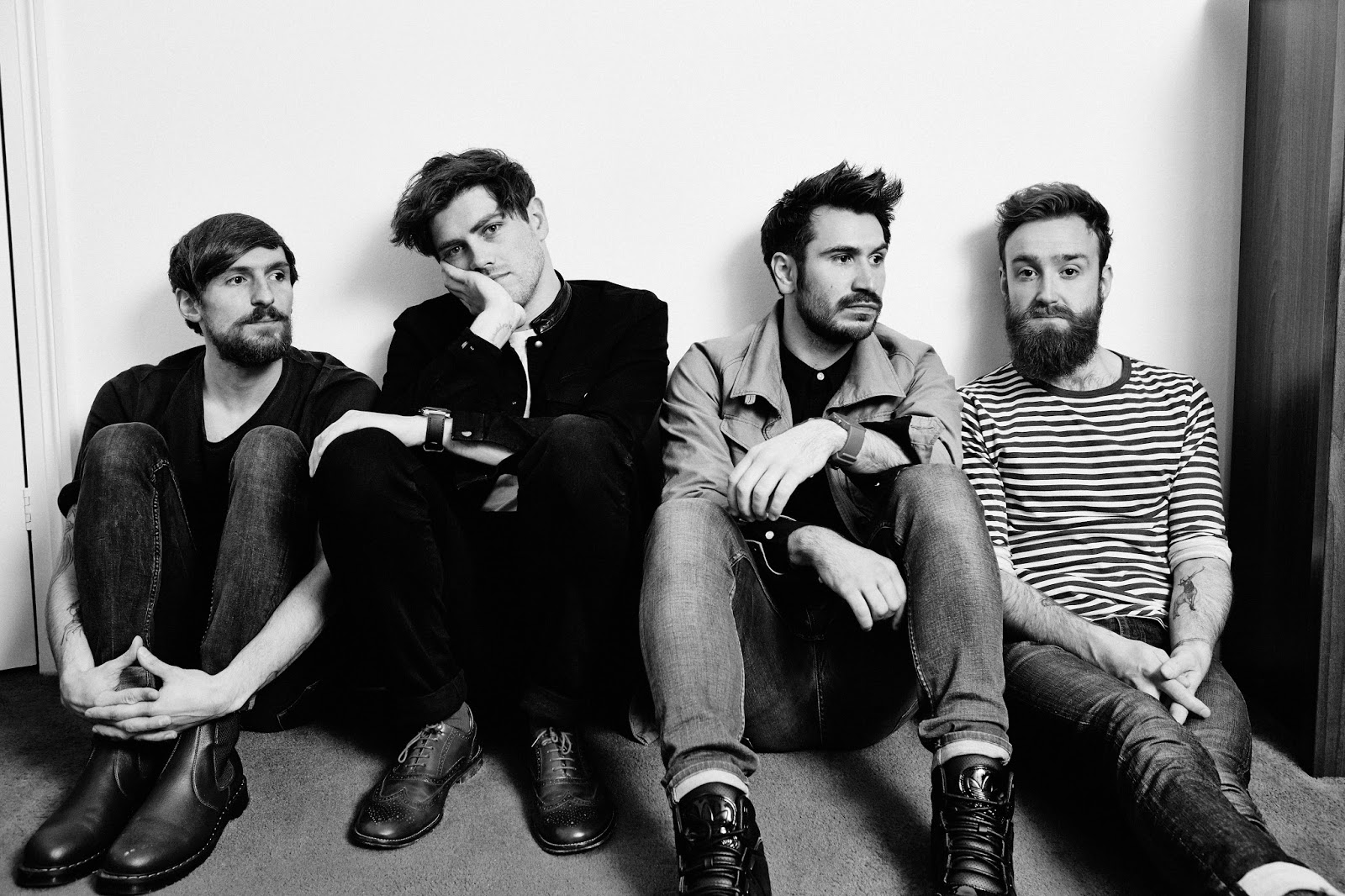 As a brand inherently linked to music, Dr. Martens remains one of the most culturally relevant and iconic British brands of all time. All across the world gig goers continue to adopt Airwair as their uniform of choice. The Stand For Something Tour 2015 salutes these music lovers by bringing some of the most exciting bands in the UK to intimate venues across the country for up close and personal live experiences.

Having previously announced Dutch Uncles, Lonely the Brave, Palma Violets, The Wytches and Bury Tomorrow as headliners, Dr. Martens have now confirmed that the final headliner will be Twin Atlantic.

Fresh from a stand out performance at this weekends Reading and Leeds festivals, Twin Atlantic played a blistering set of alternative rock and drew vast crowds to their stage.  The last two years have been a whirlwind of success for the Scottish guitar heroes with their huge third album ‘Great Divide’ garnering mainstream success with its wistful stadium rock anthems and memorable hooks.  Twin Atlantic complete the headline acts and will take to the stage at the Brudenell Social Club in Leeds. Supports for all shows are also confirmed with the list of bands from The Joe Strummer Foundation.

WHAT DO YOU STAND FOR, TWIN ATLANTIC?
“I stand for art and freedom in art. Using the boundaries as guidelines instead of limitations. I respect that.”

Glasgow alt-rockers United Fruit will be bringing their powerfully loud sounds to their hometown Stand For Something date.

WHAT DO YOU STAND FOR, UNITED FRUIT?“Because sitting down all day gets boring.”

Having paid their dues in the UK’s forever flourishing DIY scene, Sheffield’s Best Friends play garage and psych influenced indie rock that more than rivals their US peers.

WHAT DO YOU STAND FOR, BEST FRIENDS?“Treating others as one would like others to treat oneself.”

Recent Roadrunner signees Creeper are relentlessly going from strength to strength. From supporting the likes of Misfits, Funeral For A Friend and Moose Blood to quickly becoming headliners in their own right, they are not to be missed.

WHAT DO YOU STAND FOR, CREEPER?“We stand for all sorts of things, but mainly we stand for the people who don’t fit in anywhere else.”

Dublin’s Only Rivals are a prime example of the UK’s rock scene being in rude health. Huge choruses and equally sizeable riffs are the order of the day and they are a perfect fit for the Stand For Something Tour.

WHAT DO YOU STAND FOR, ONLY RIVALS?“Being true to ourselves and trying to be the best band we can possibly be. Also, burritos. We stand for burritos.”

Touted as one of Brighton’s most excited bands, Demob Happy play smouldering and scuzzy rock that is sure to turn heads come the Sheffield date of the tour.

WHAT DO YOU STAND FOR, DEMOB HAPPY?“‘Cus otherwise we’d fall down.”

A name change has done nothing to slow the momentum of noisy four-piece Heck. Often spending more time off of the stage than on, their incendiary live sets are quickly becoming the stuff of legend.

WHAT DO YOU STAND FOR, HECK?“No compromise.”