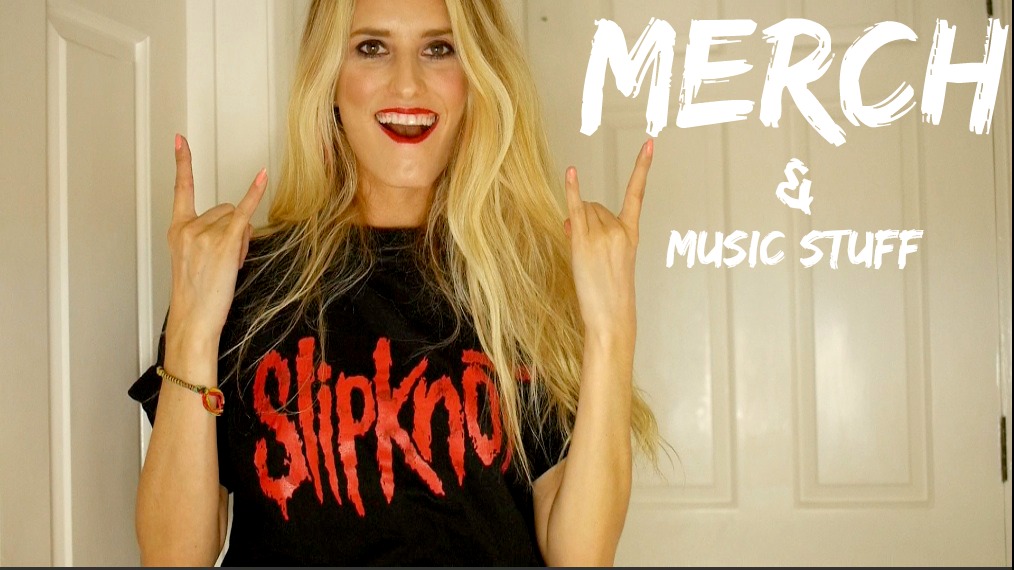 I’ve been wanting to make a video like this for a while, after-all there has to be a use for all this stuff that I’ve accumulated from fests/gigs/interview over the years, that I can’t bear the part with. Even though all this stuff has been a cause of so much stress lately (I’m literally drowing in clutter) in does represent some good times and bands that have punctuated, or been a consistent part of my life.

I think I was further pushed to make this video now because of what happened Young Guns recently. Surviving as a band in the alternative scene is hard enough without heartless people stealing £30,000 worth of goods. The band have publicised many of the things they lost in a hope to get them back, but most don’t know the extent of work and personal stuff that was lost due to the loss of laptops, hard drives, phones etc.

I wanted to create a video that reiterated the important of fans supporting the artists they love. In buying tickets to their shows, and hopefully buying merchandise, you are keeping them alive, giving them the opportunity to travel the country/world and progress and evolve into the band they want to be. Wearing the merch you are also acting as a walking advert for the band while showing off you allegience and passion for them and the music they make. I’ll stop before I get into rant mode….just watch the video.