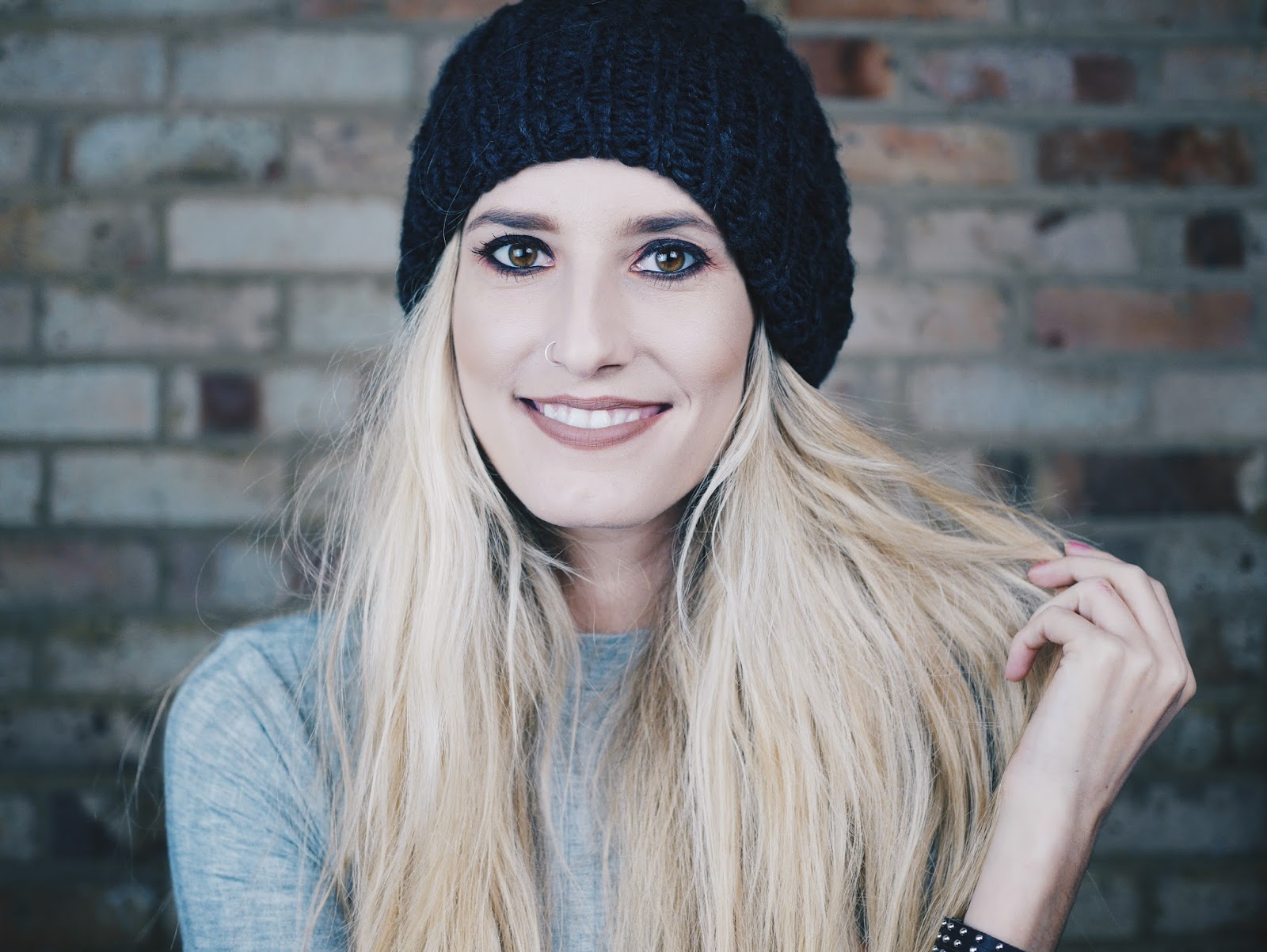 Accurate, soft and flawless are not words often associated with my beauty looks. Thick kohl pencil has been a staple ever since I was allowed to start wearing make up. Fifteen years on I feel out of sorts if I am forced to go without heavily lined eyes. My fella always tells me he prefers it when I don’t have it on, but I just feel like I look like I haven’t slept for yonkers (which I haven’t, most of the time).

If you want to imagine the look, think of badass ladies like Brody Dalle, Courtney Love, PJ Harvey, Alicia Dellall, Drew Barrymore…..but also blokes like Gerard Way who have painted on this messied look with similar success. 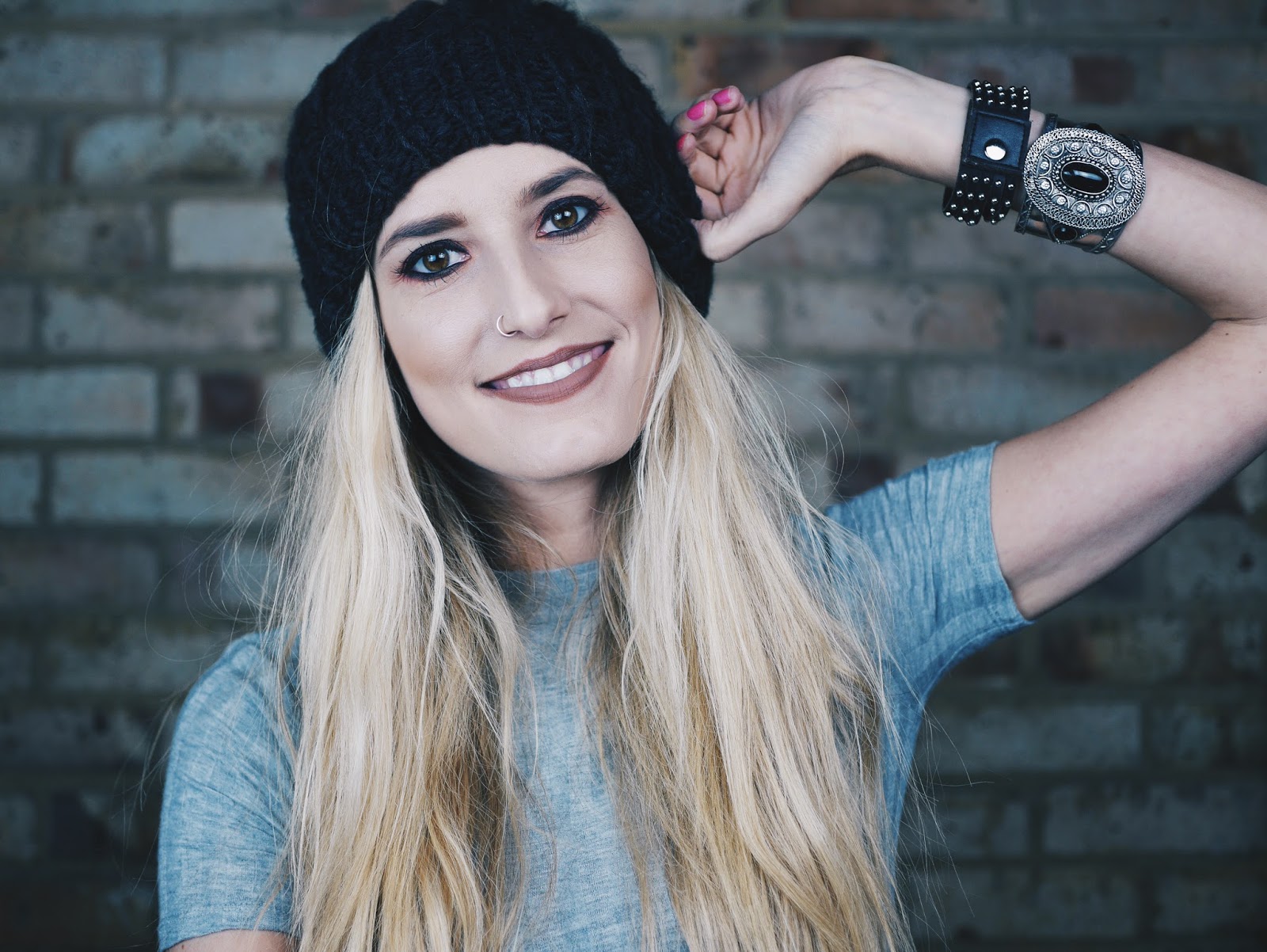 This video has been due for a while now – a grunge make up tutorial is a bit of a YouTube classic. I do want to say though that with a tutorial of this nature, don’t worry about doing it perfectly. I think an authentic grunge look should look lived in….by someone who lives life vigorously and wildly. Perhaps the girl’s rocked out hard at a gig, continued to party, fallen asleep in her make up, perhaps on someone elses sofa, then wakes up and goes to straight to band practice….

My face isn’t one that can take too much make up, it tends to age me drastically and make my face take a masculine turn. For this reason I haven’t used as much eye shadow as many grungy looks, but it still has the general vibe.

I’m not going to say to much more about it, because I would love you all to watch my video below instead…. 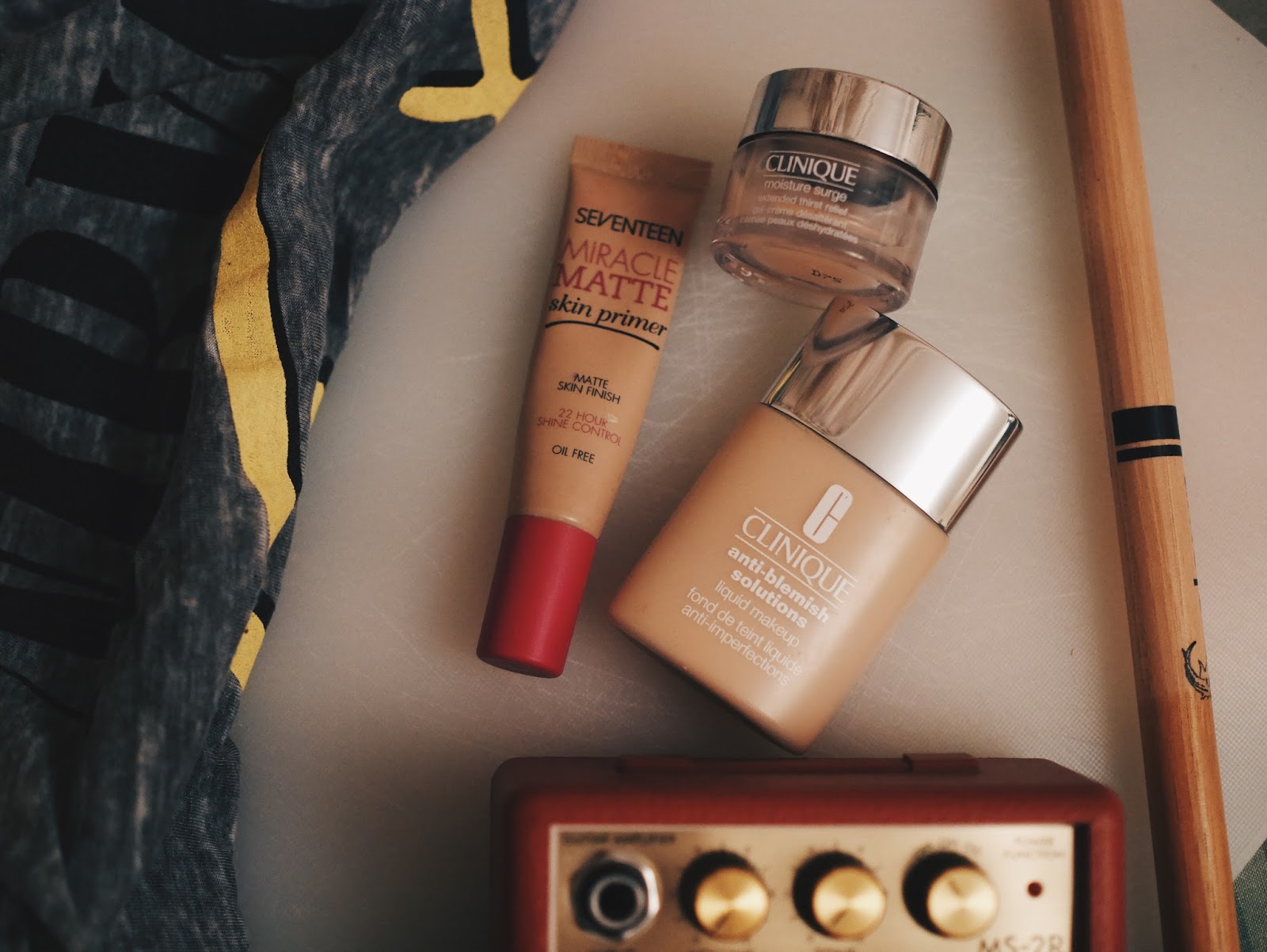 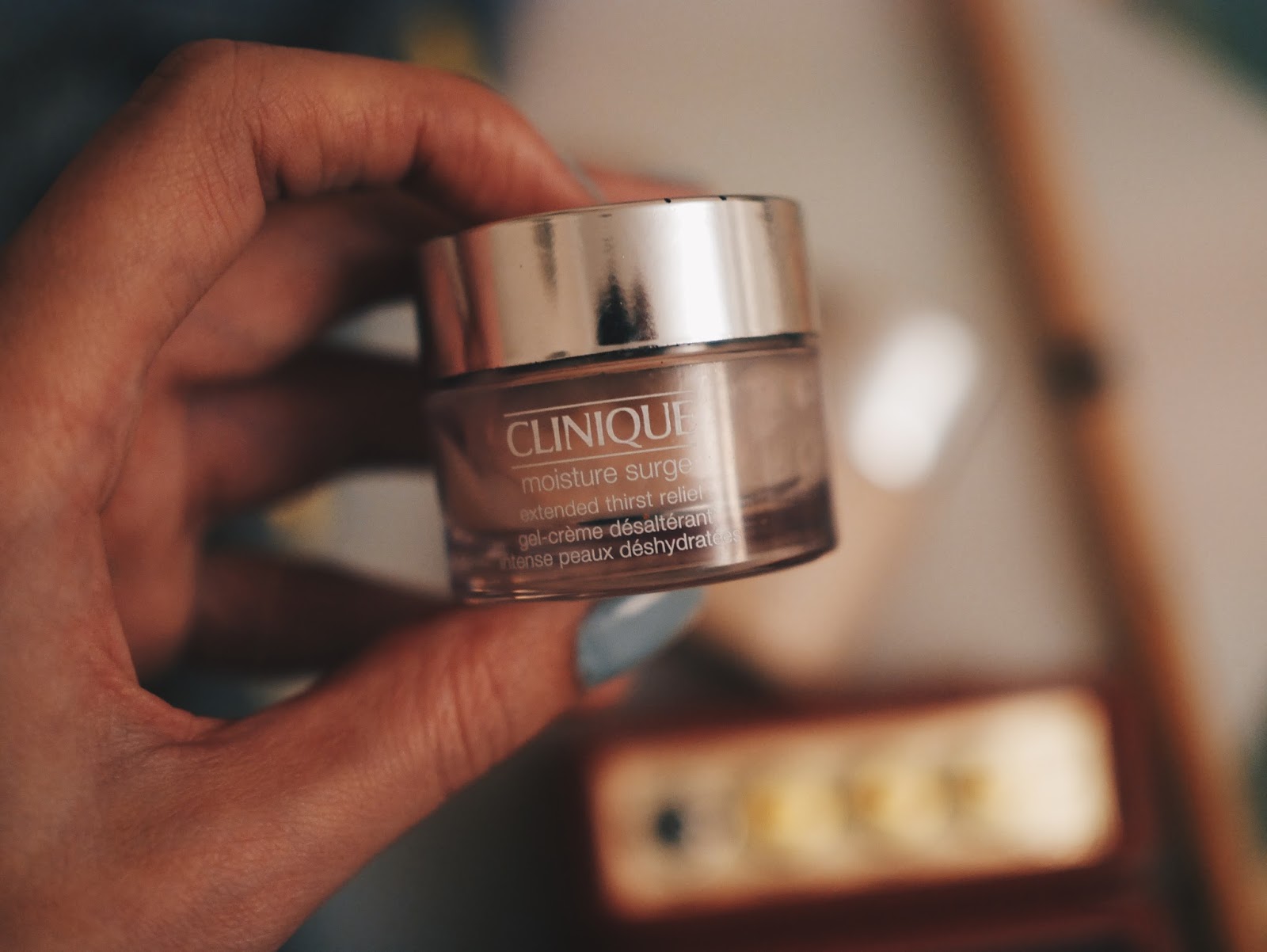 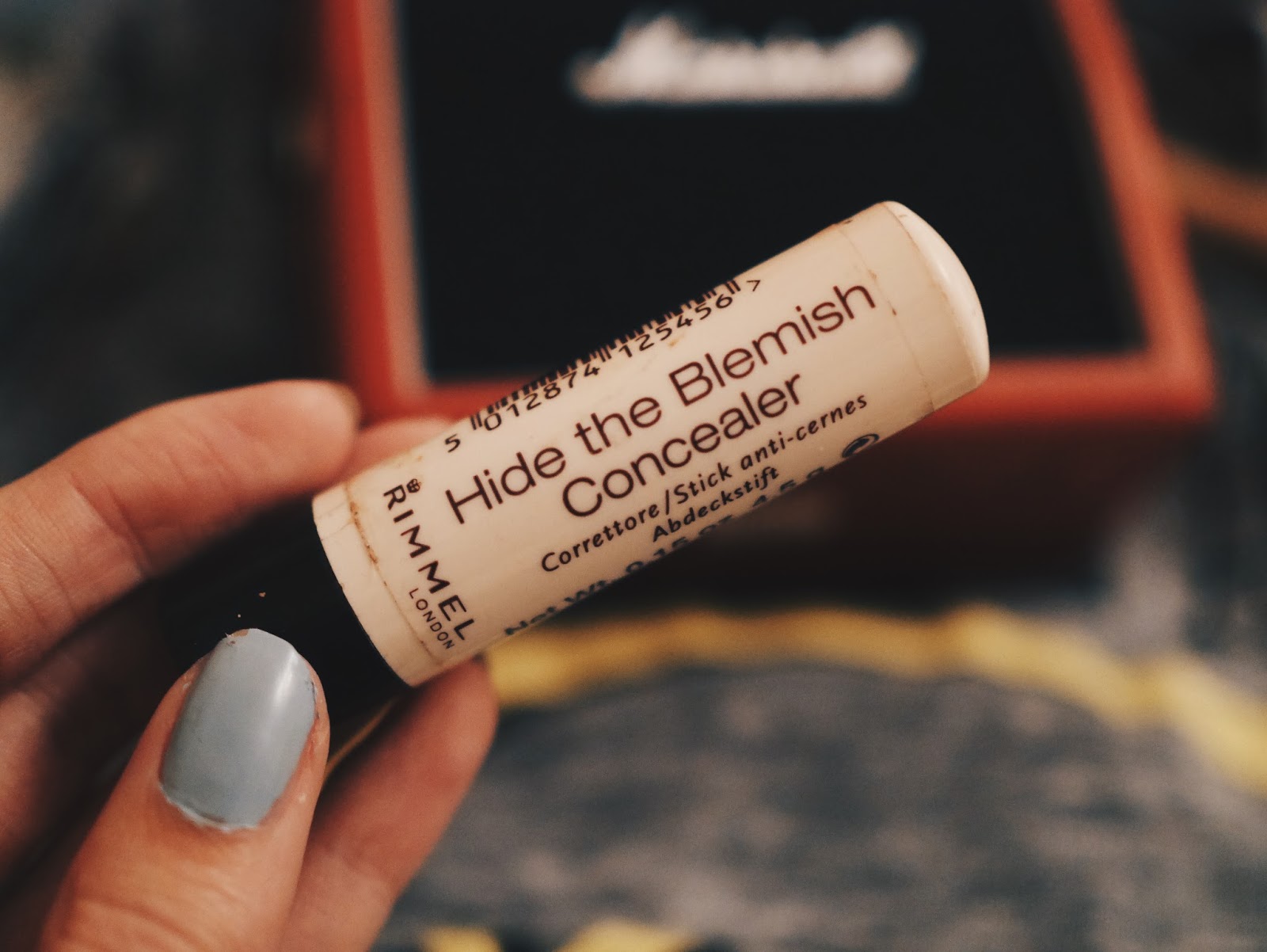 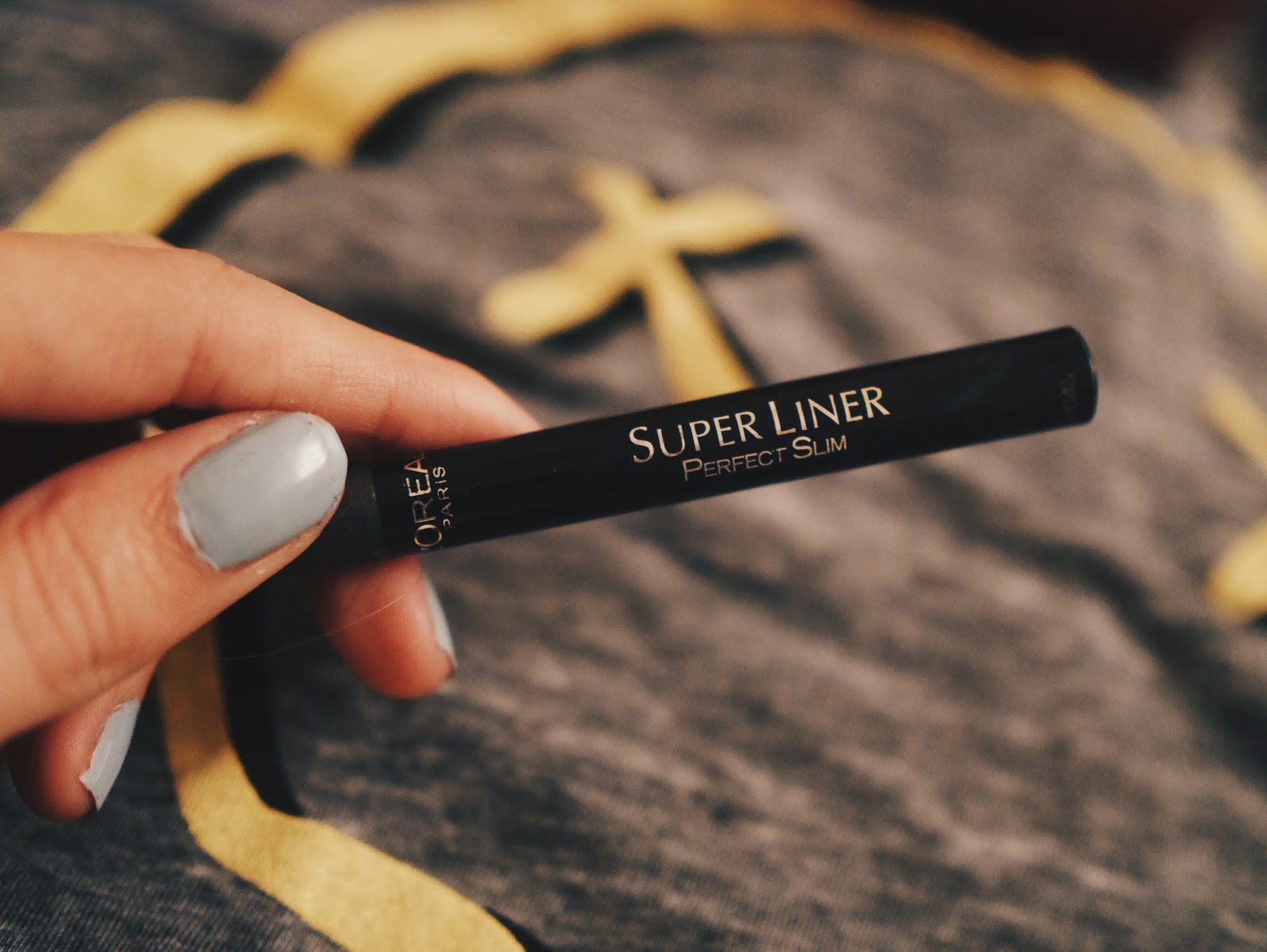 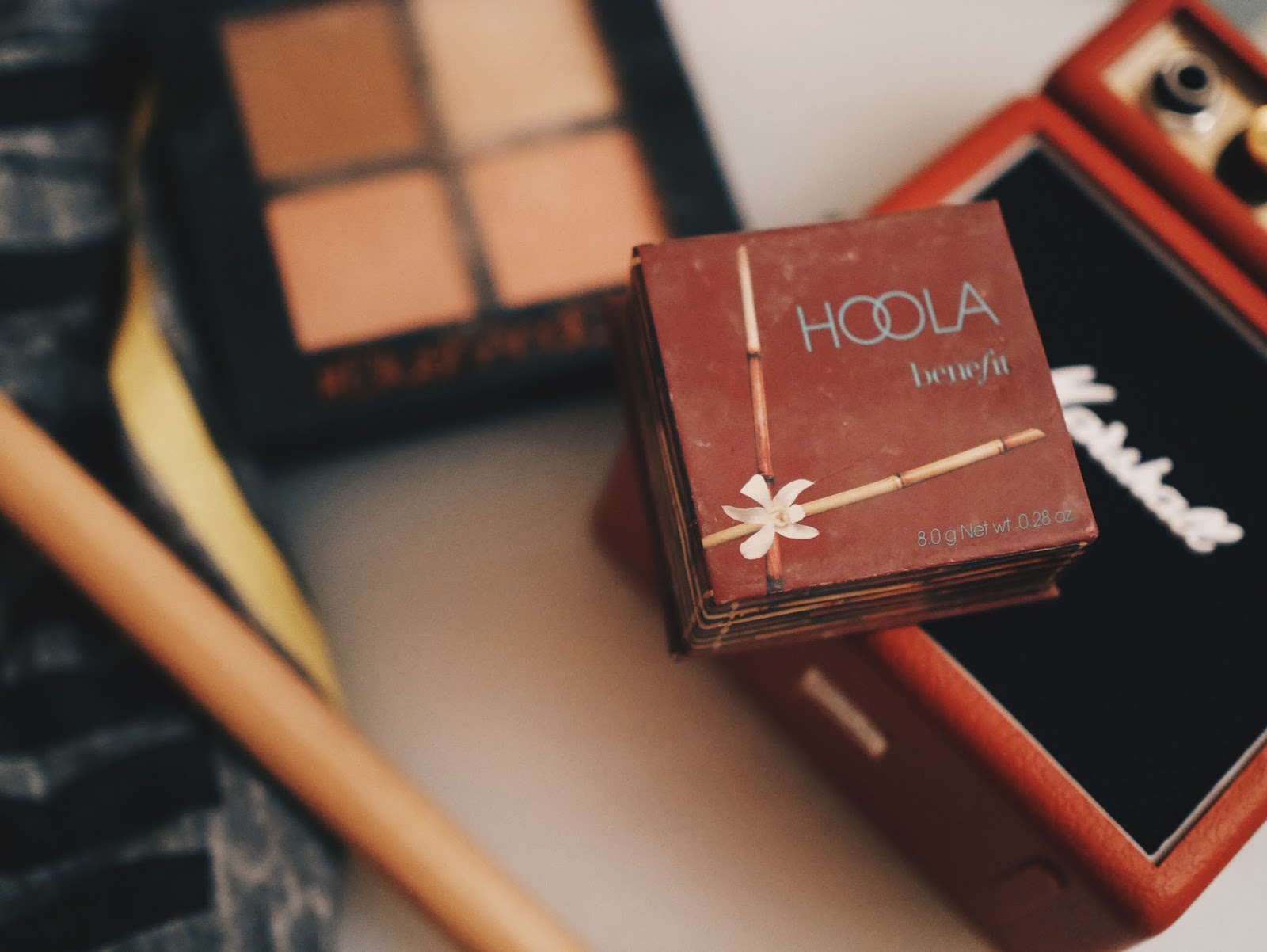 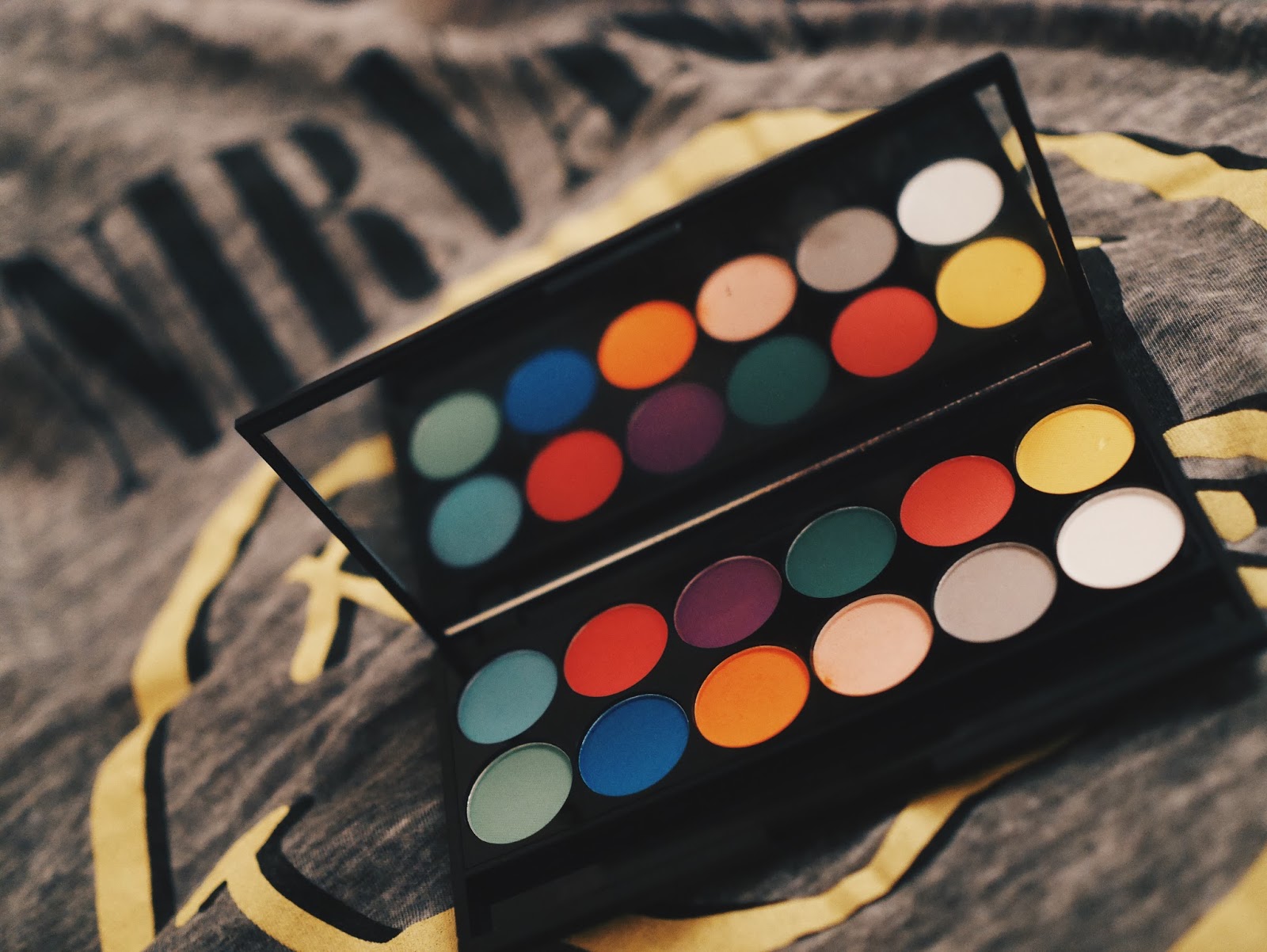 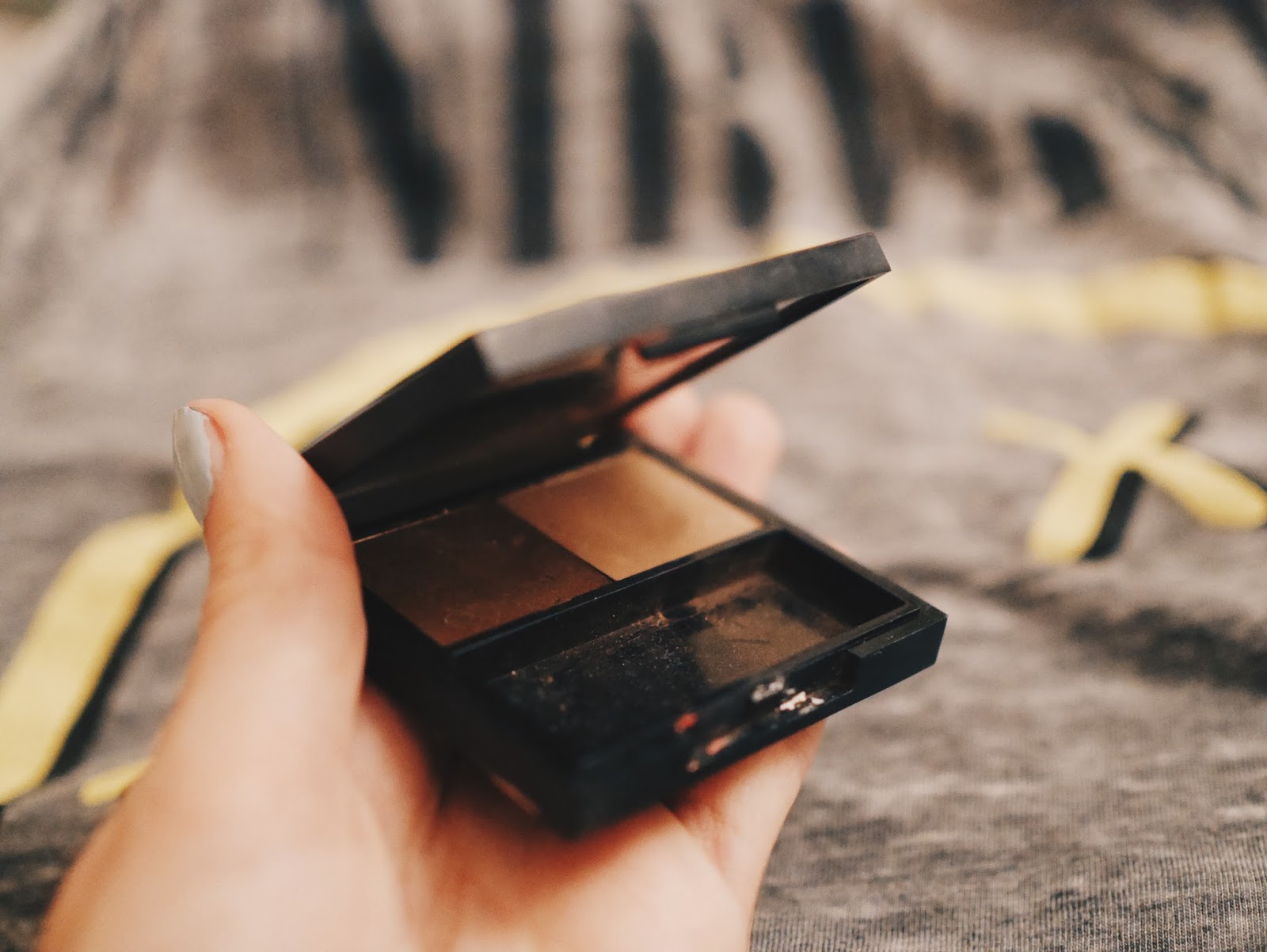 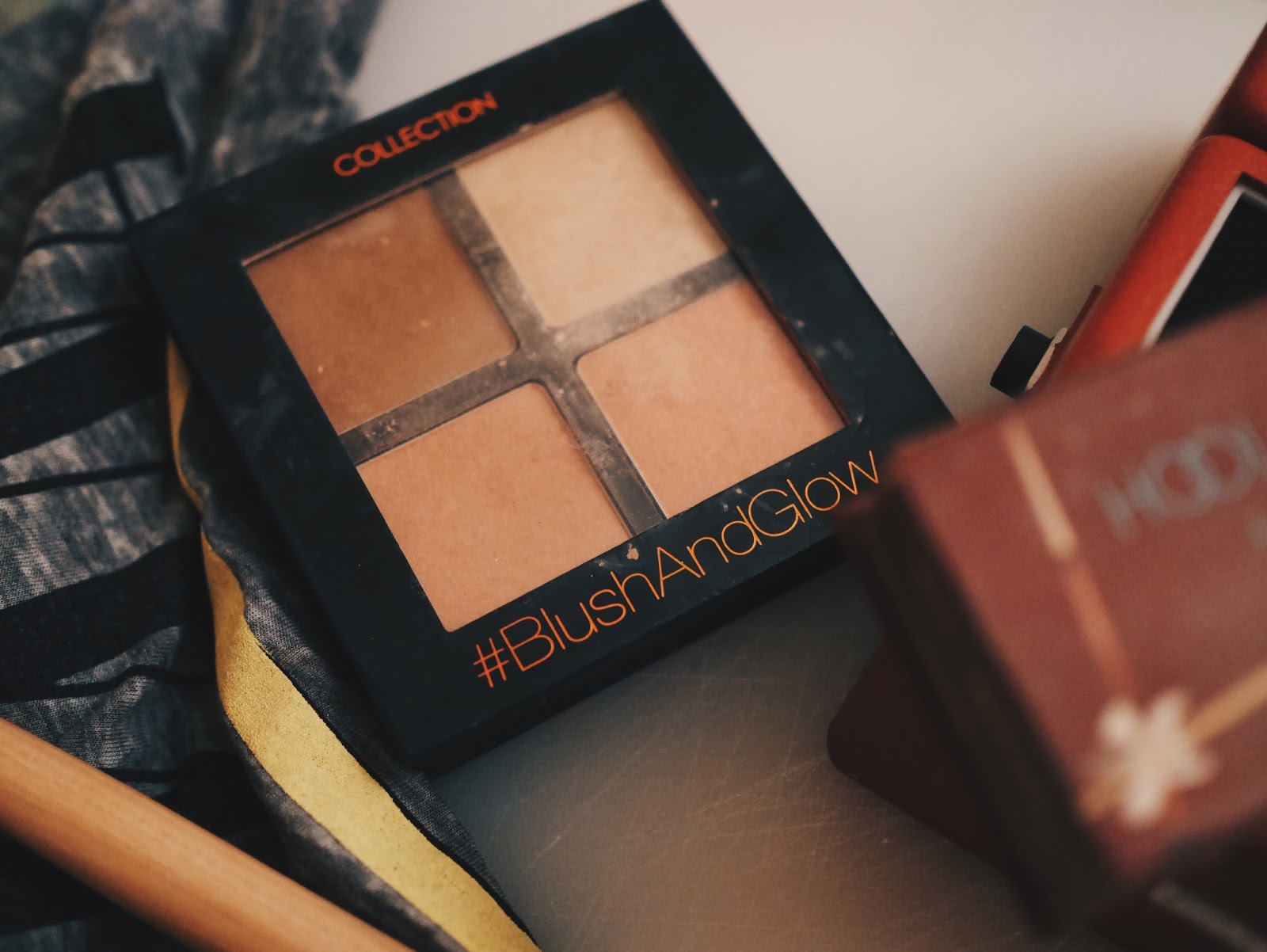 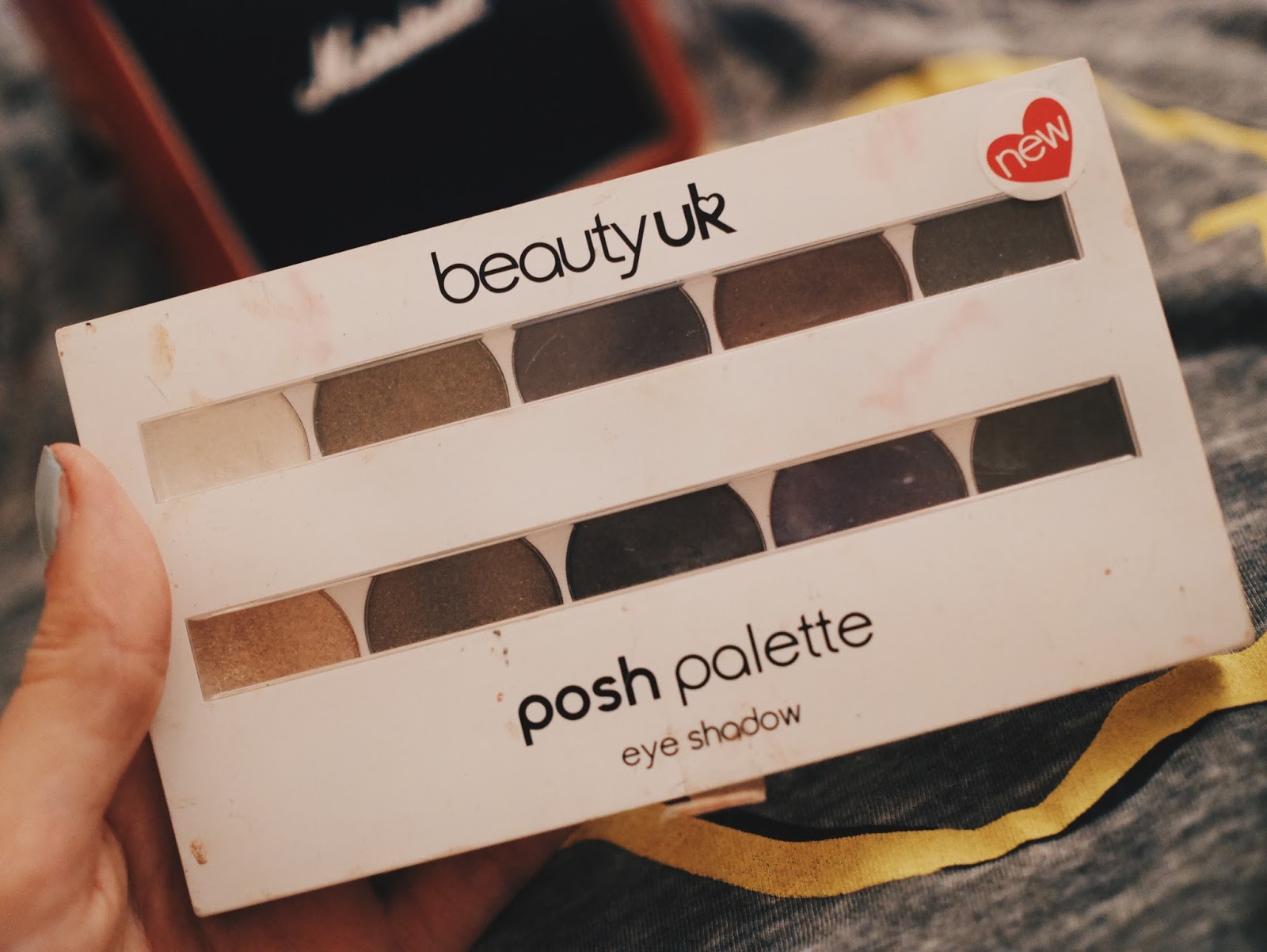 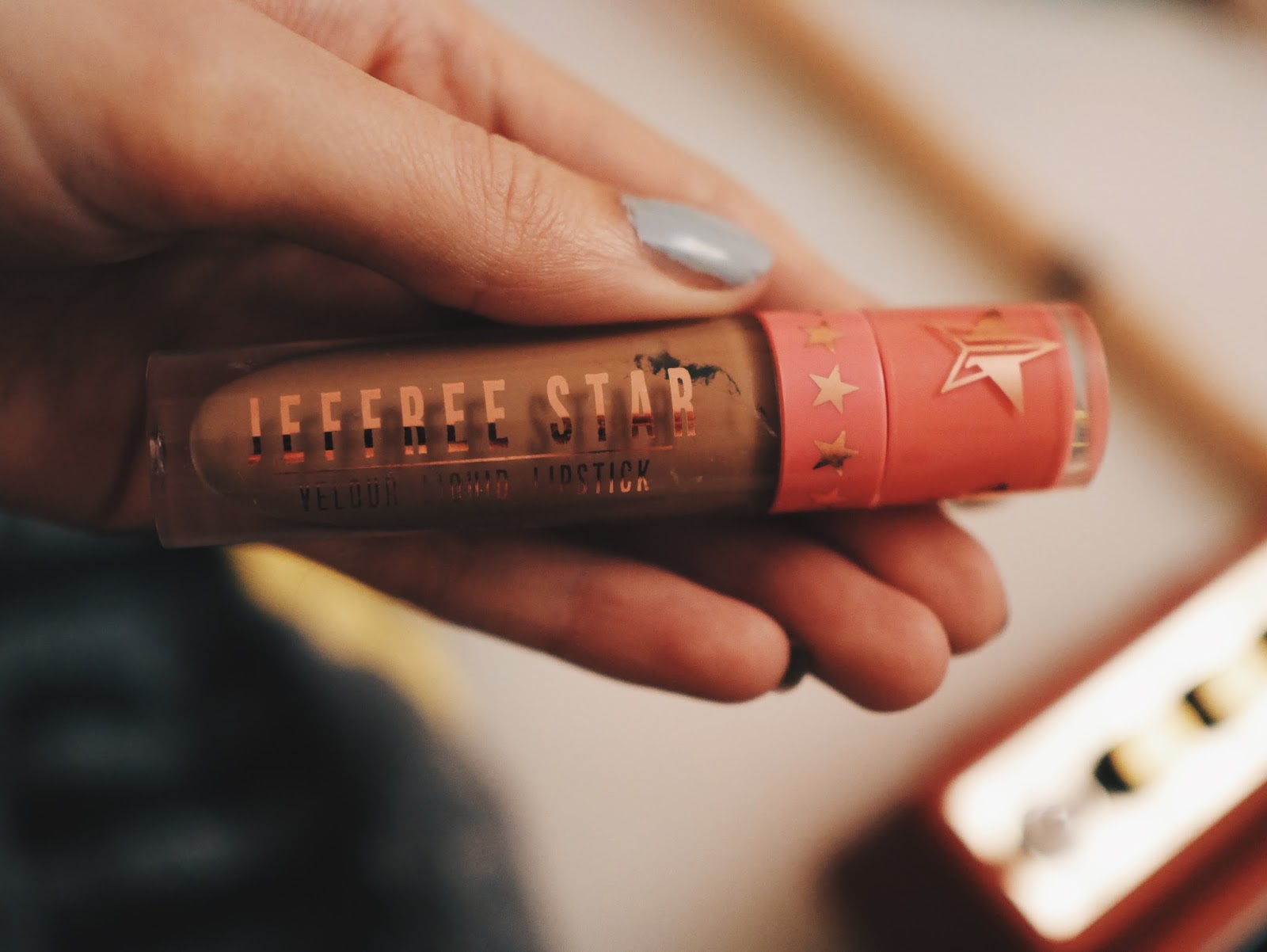 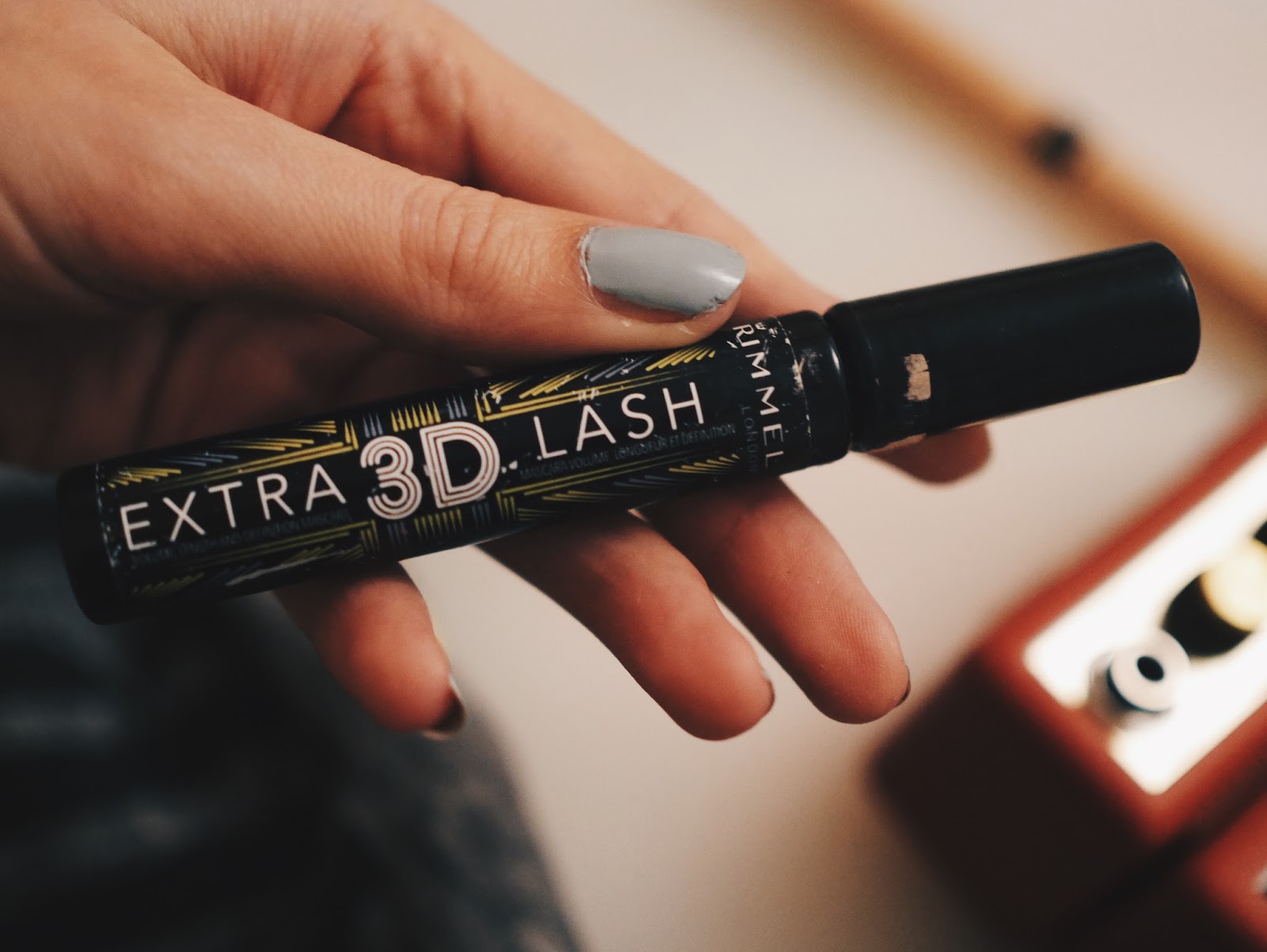 So make sure you tag me if you try and re-create my take on the Grunge look…. 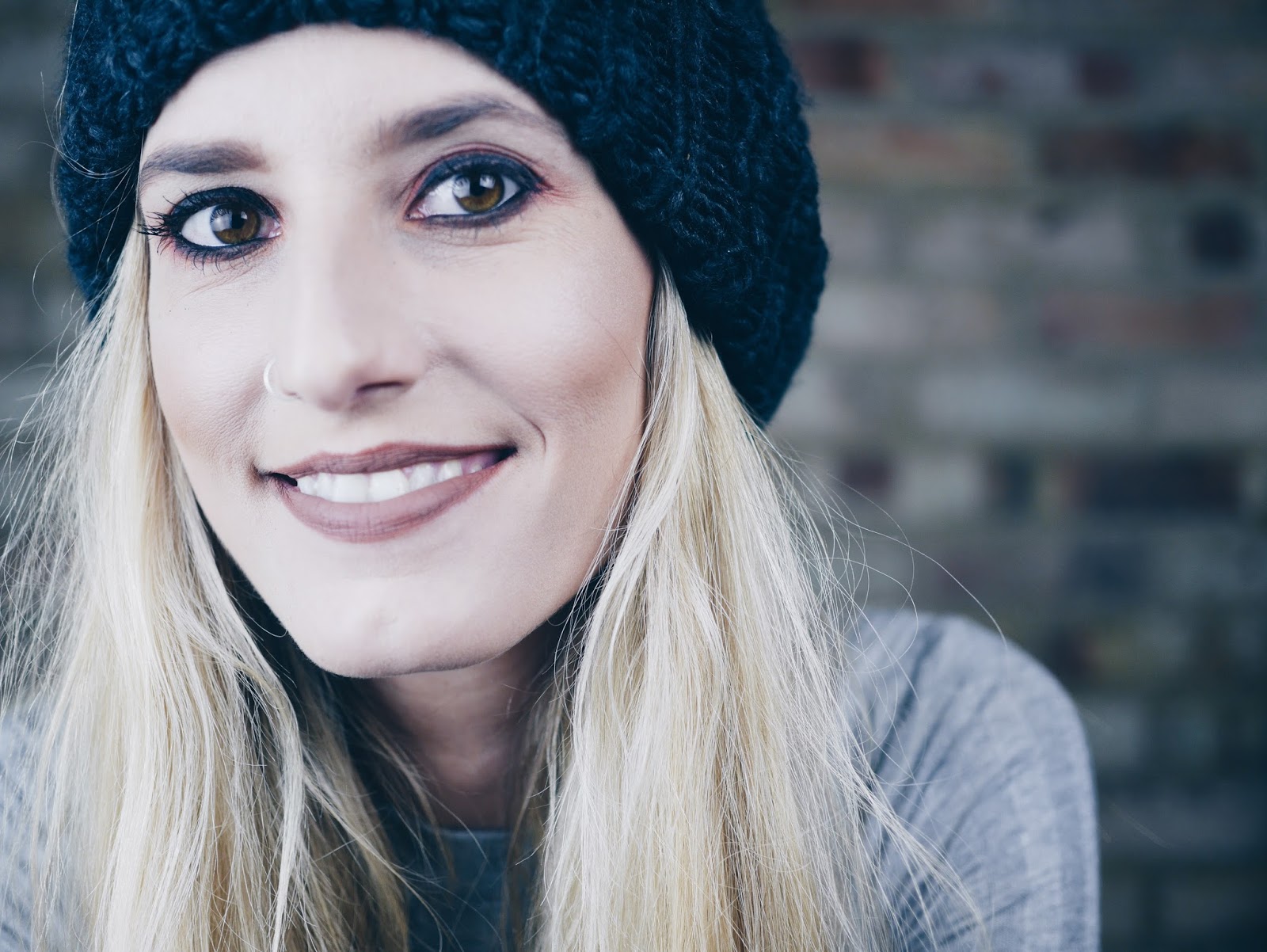