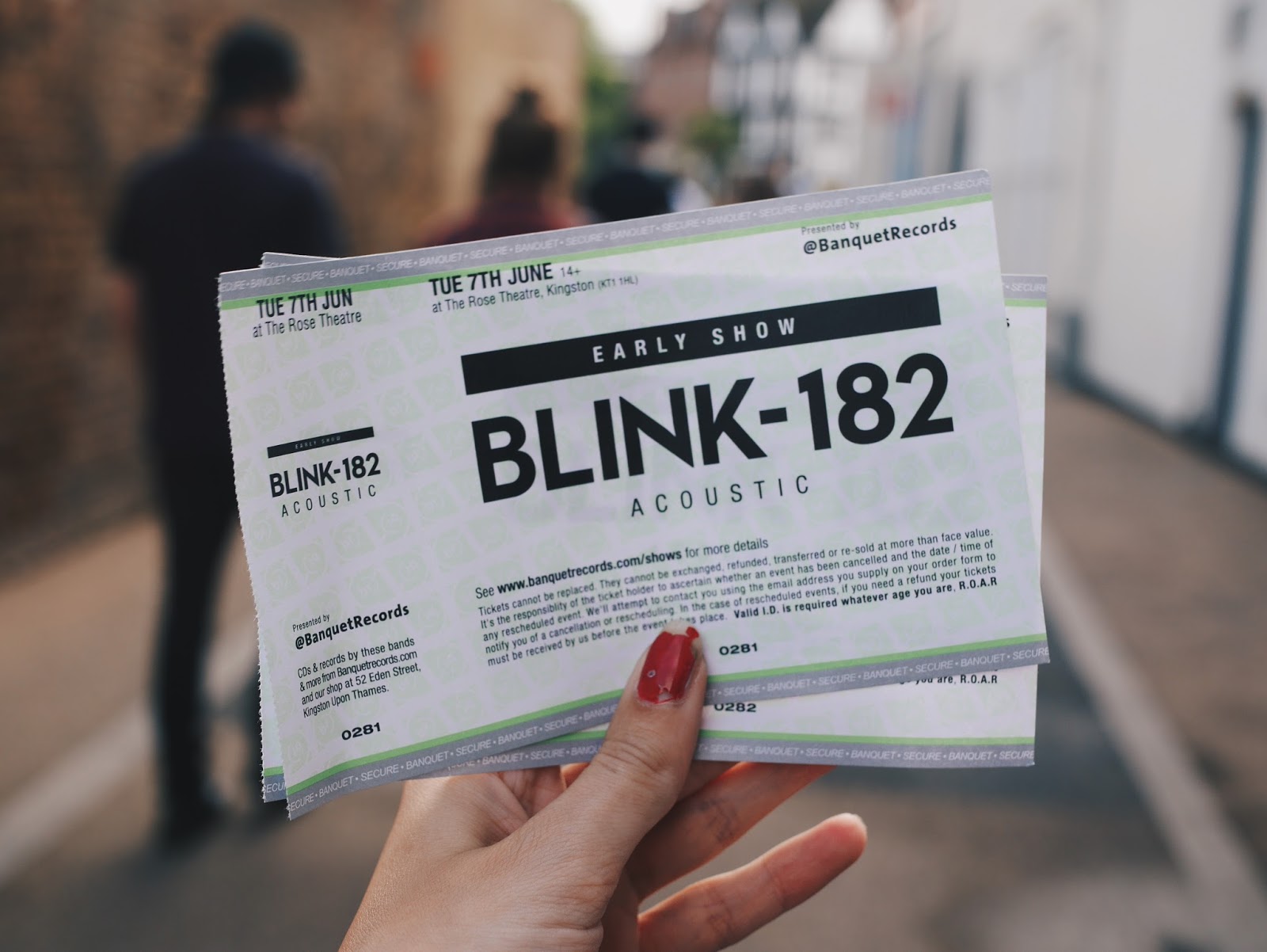 My festival season is going to be more sparse than usual, but instead I am going to go to some standout gigs throughout the summer. It’s easier for my ailing body to handle and far more cost effective. Even when you get press passes for festivals the hotel/travel/food costs start to rack up and it turns out to equal the cost of a mini break….but one that generally lacks a lot of sun.

This week’s showstopping gigs came courtesey of Deftones at Wembley and Blink 182 at the Rose Theatre in Kingston. The venues couldn’t be more different, but both played host to spectacular events, memorable in their own ways. 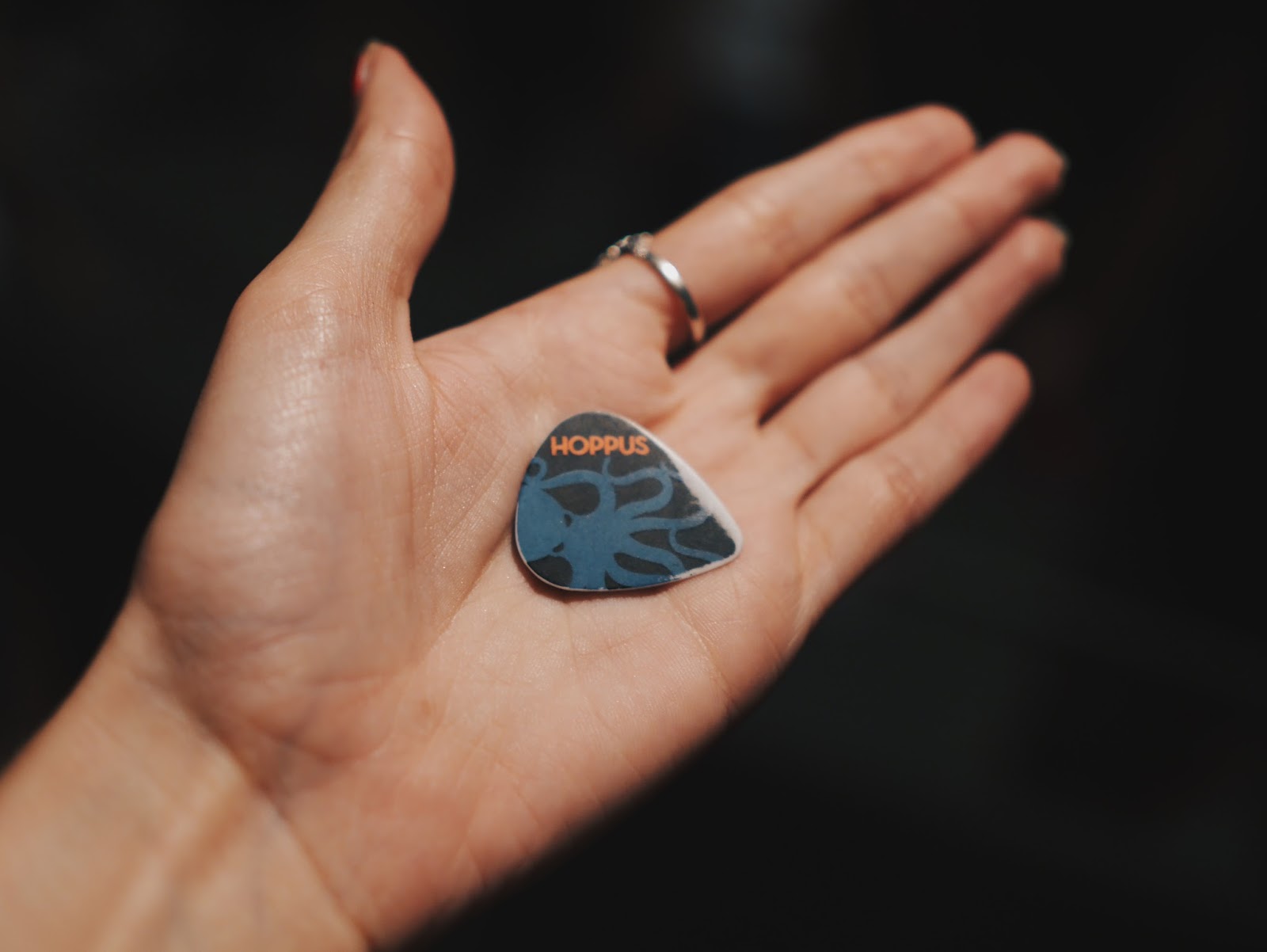 Our friend Anna does press for Blink 182, and she’s the best in the business, so we knew we’d have to make it to the show or we’d regret it – the fact it was pretty much in our home town was the clincher.  Knowing that she gets absolutely hounded for passes every day of the week I just bought our ticket when they went online at 11am the day after the preorders sold out at Banquet Records.

Annoyingly it meant we had to pick them up from Banquet an hour before the show, but the queue wasn’t too bad and luckily the rain took a break at that point! What an achievement for Anna as well as Banquet Records, to not only put on, but pull-off such a special show.

I had obviously been fairly quick off the mark when ordering the tickets because we ended up with standing ones (you don’t specify when you order). For most this would be brilliant, but with my fatigue issues this was a bit of a worry (I always book seated tickets these days). Luckily our friend Ben was doing sound for both gigs and asked us if we’d like to sit with him and his lovely lady in the penned off area near the sound desk – which was ideal as it was perfectly central and had seats.

They started the show in a way we would expect from Blink 182, and proved that even with their new and minimal line up for this particular show, they could provide the fun and smut. So after an expletive filled ditty the conveyer belt of classic punk punk commenced.

Below was the planned setlist, but we were informed by those that had been witness to their soundcheck that there had been many more practised so there would probably be a few more additions to their set.

I wondered if I’d miss Tom’s distinctive vocals, but actually Matt’s voice had a new strength and force I appreciated,  but a similar enough tone and american twang that it didn’t feel too dissmilar to the sound we have long affection for. I felt like him and Mark had a really nice rapport together too, and appeared to be having a nice time performing together. I think we’ve entered a pretty exciting new era… I can’t go into detail here, but you will not be disappointed with their new album.

Till then, enjoy my vlog from the evening, but keep your eyes peeled for the official footage from the night, my friend Jon Stone was filming and will definitely put together a visual and sonic feast! 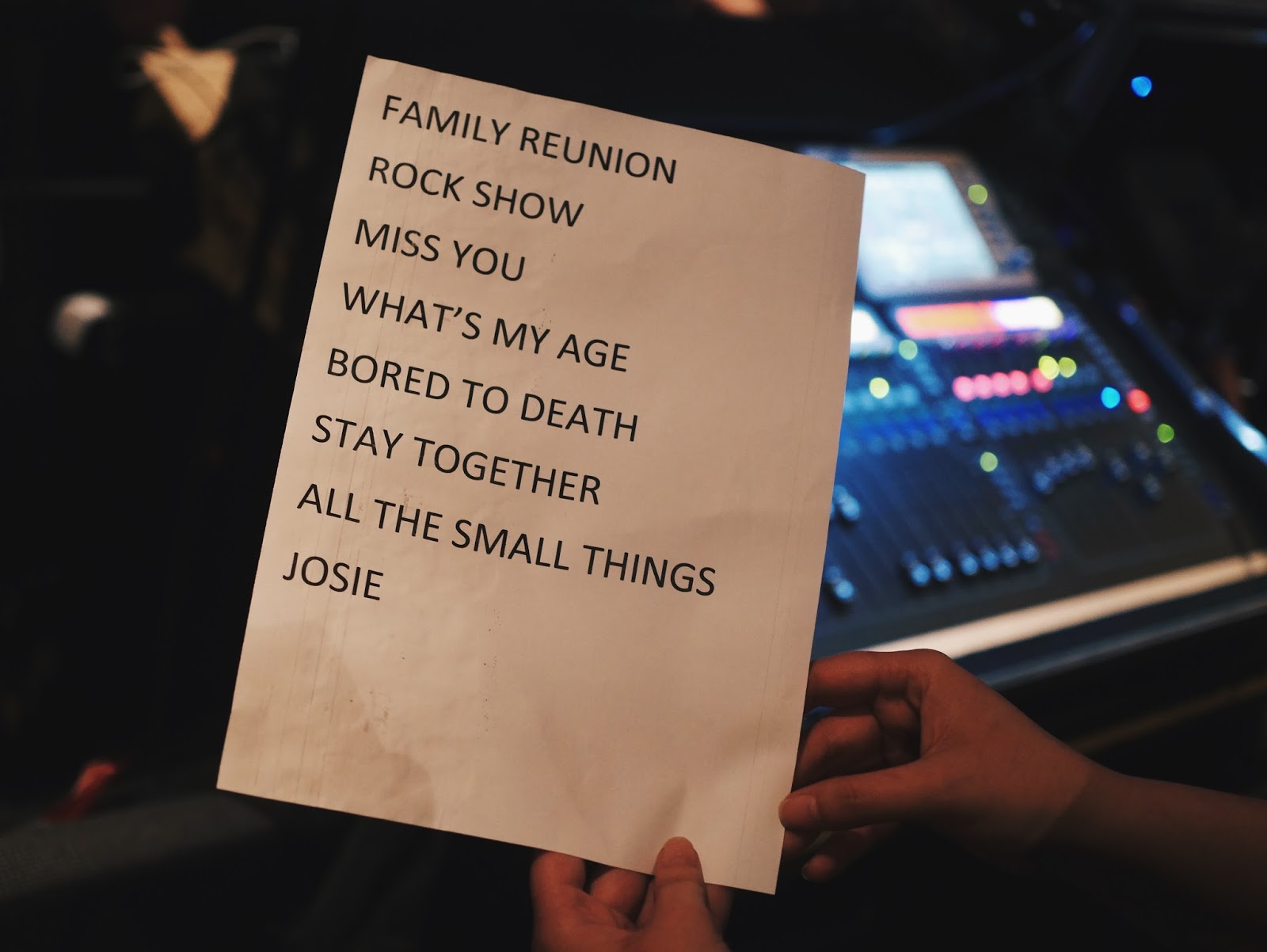 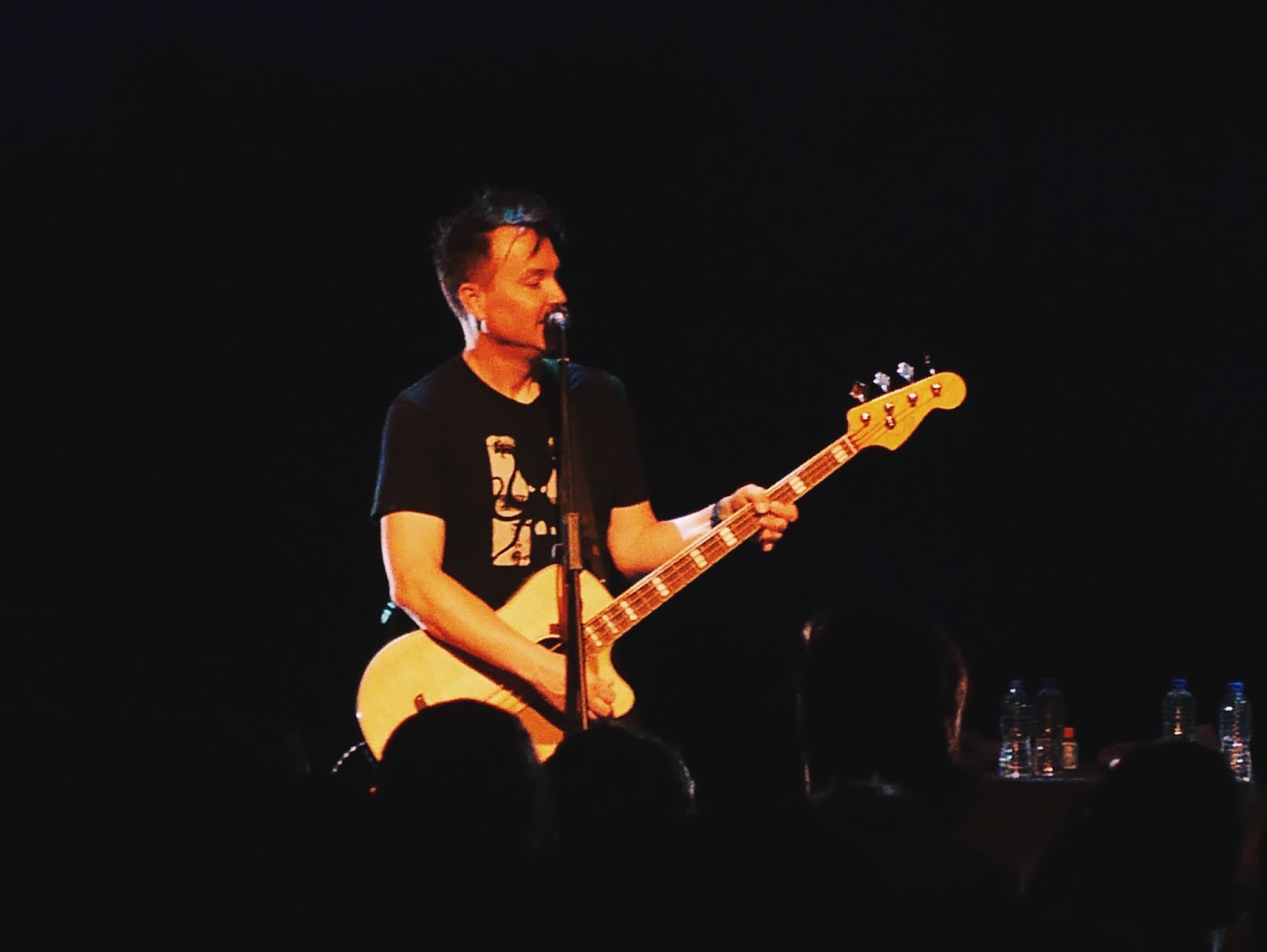 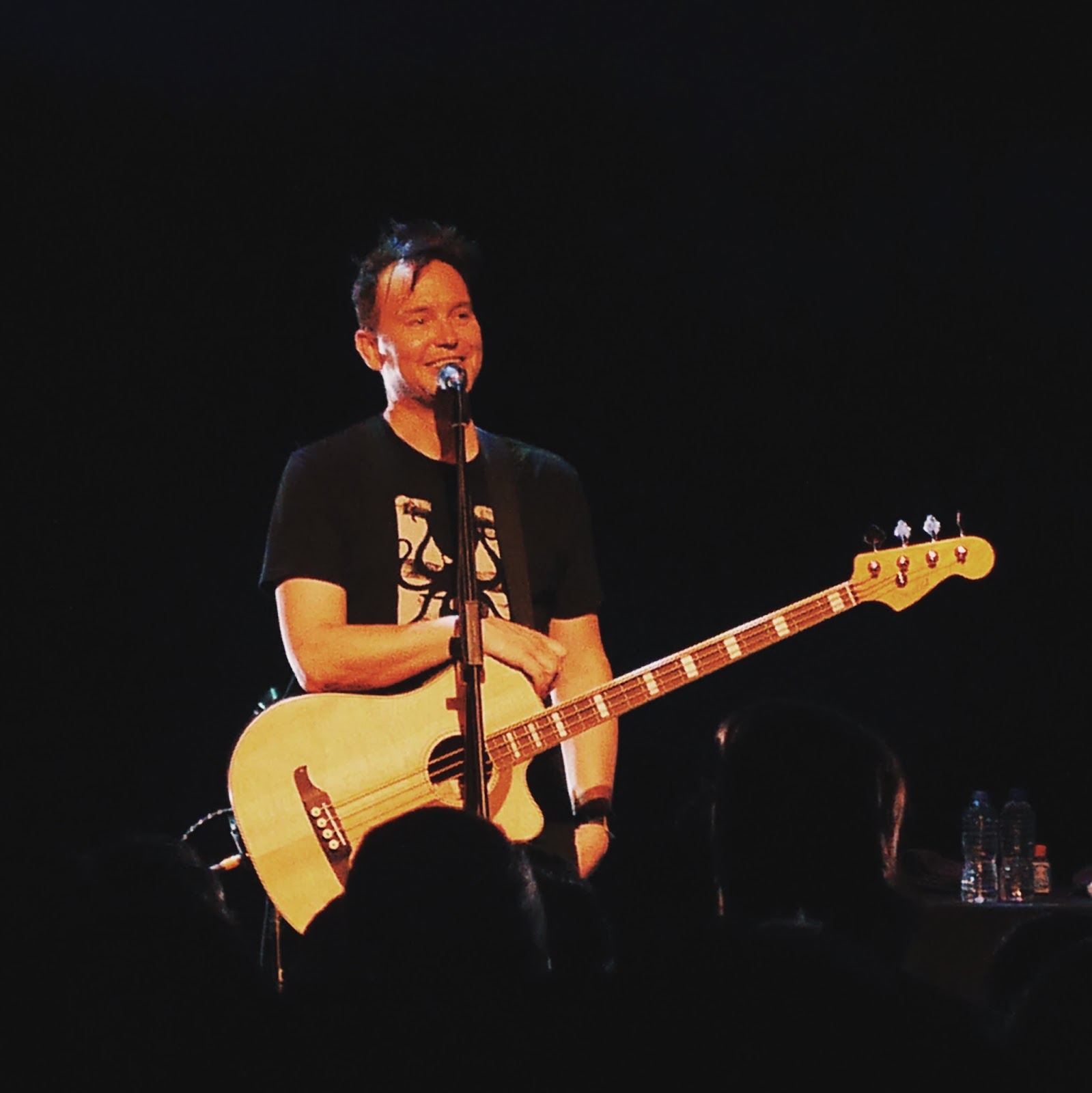 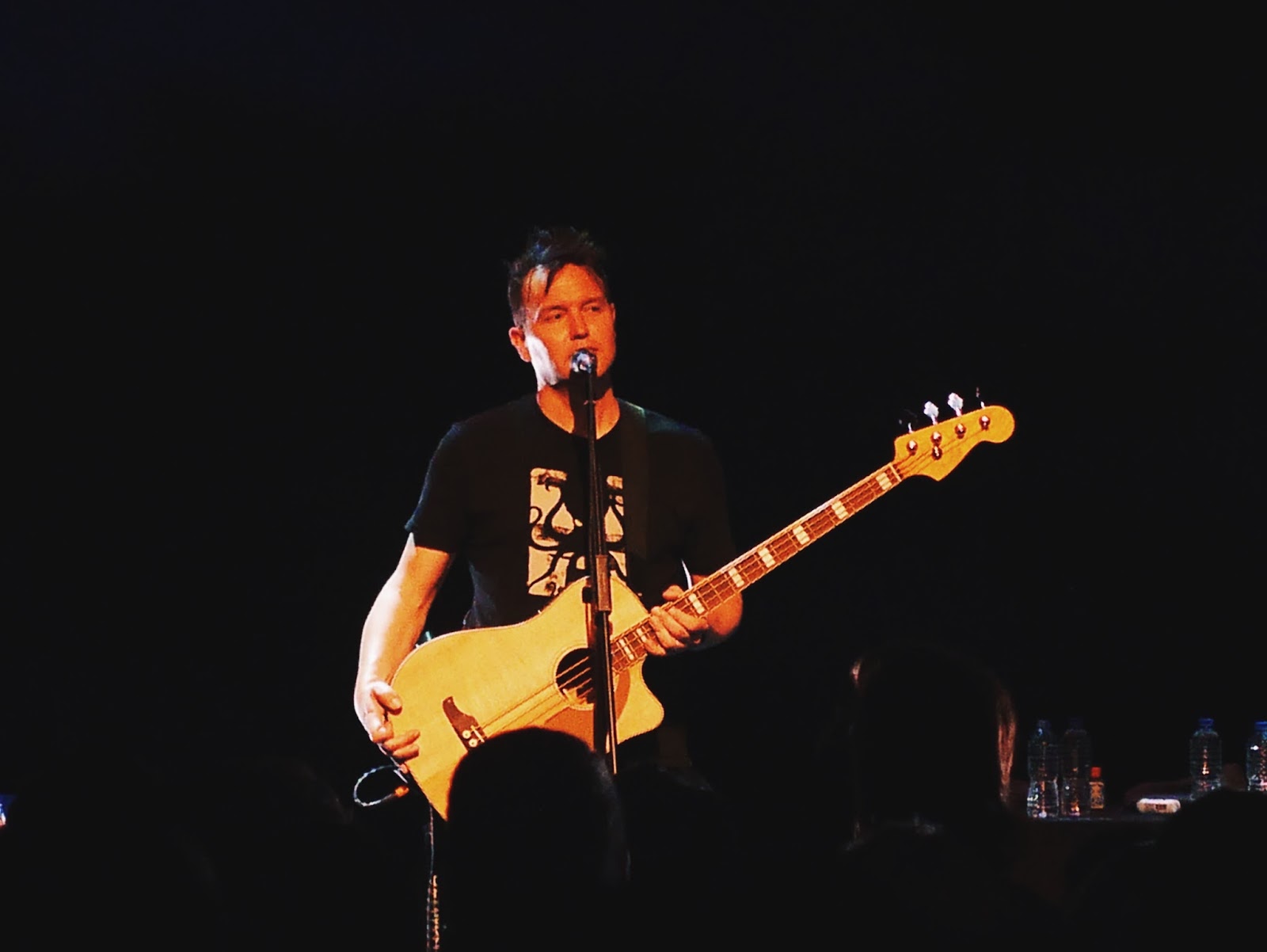 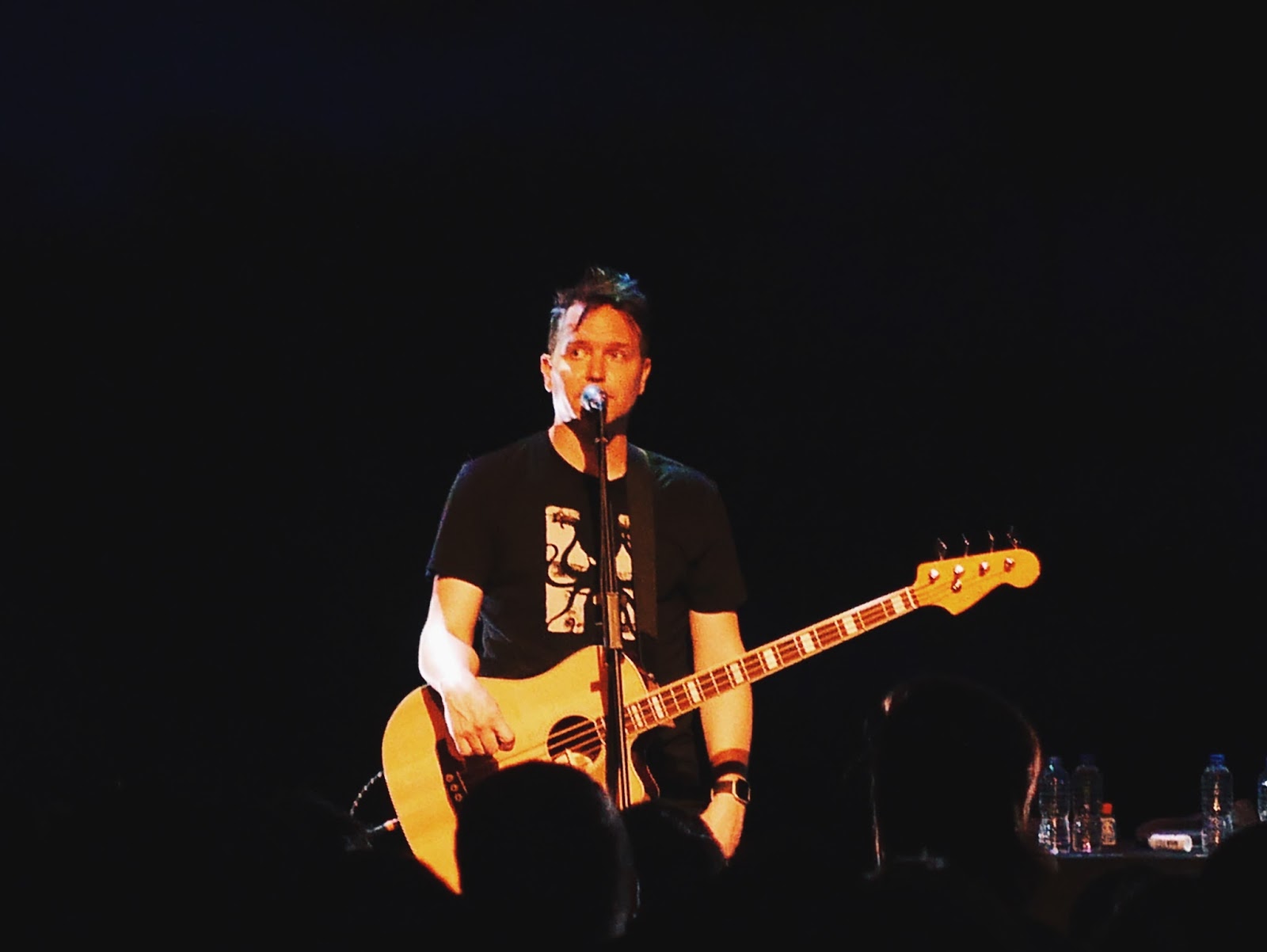 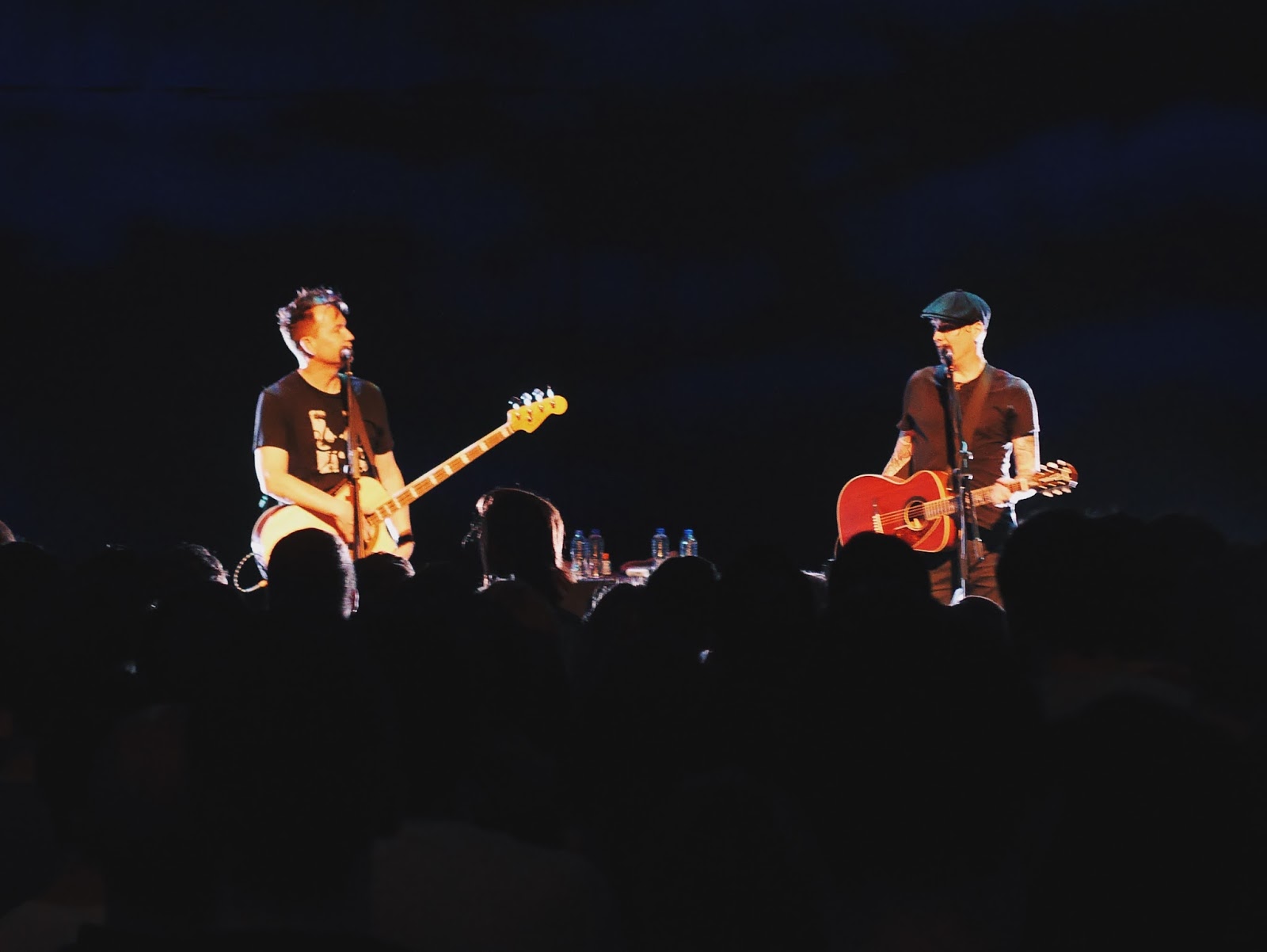 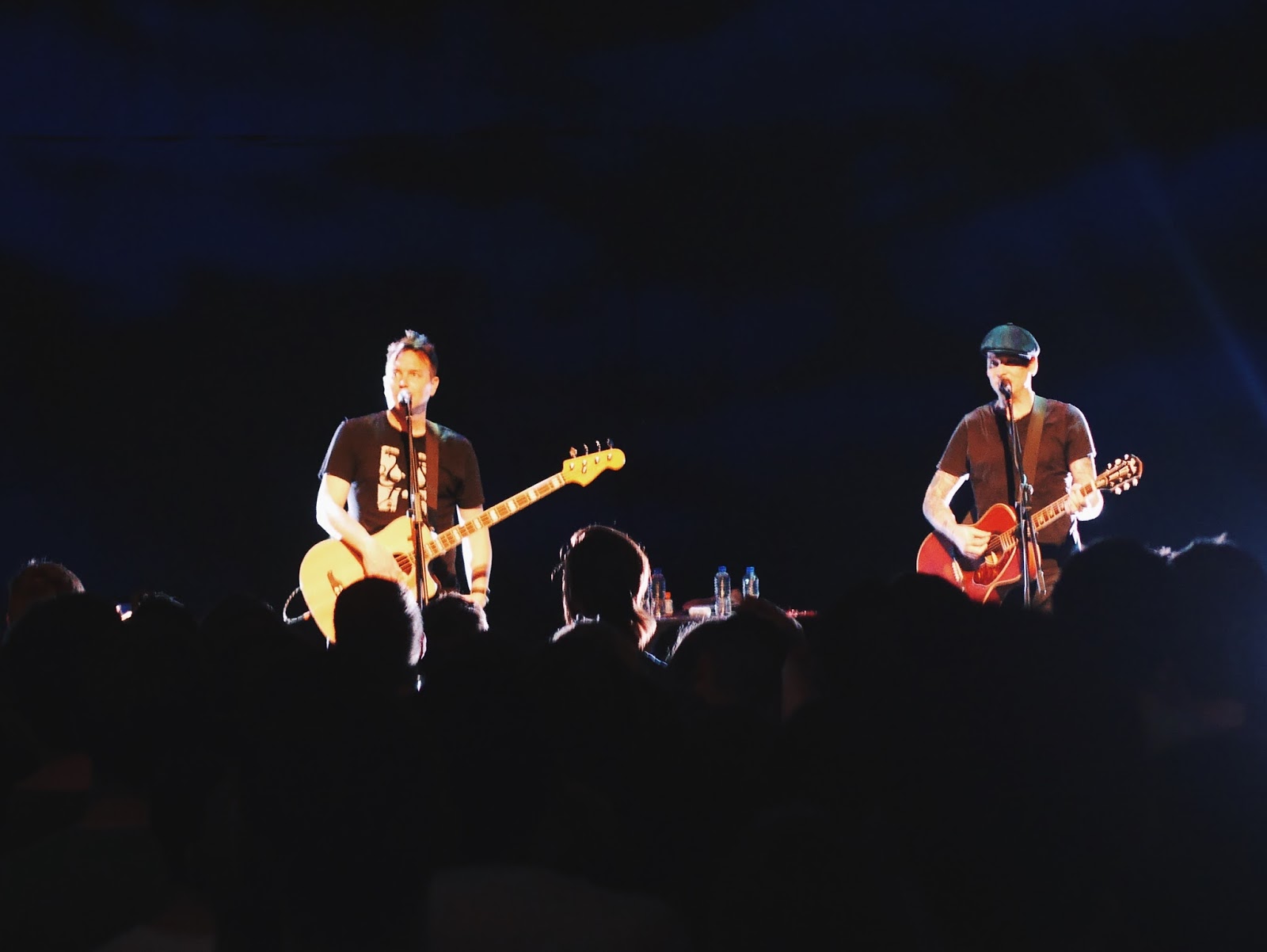 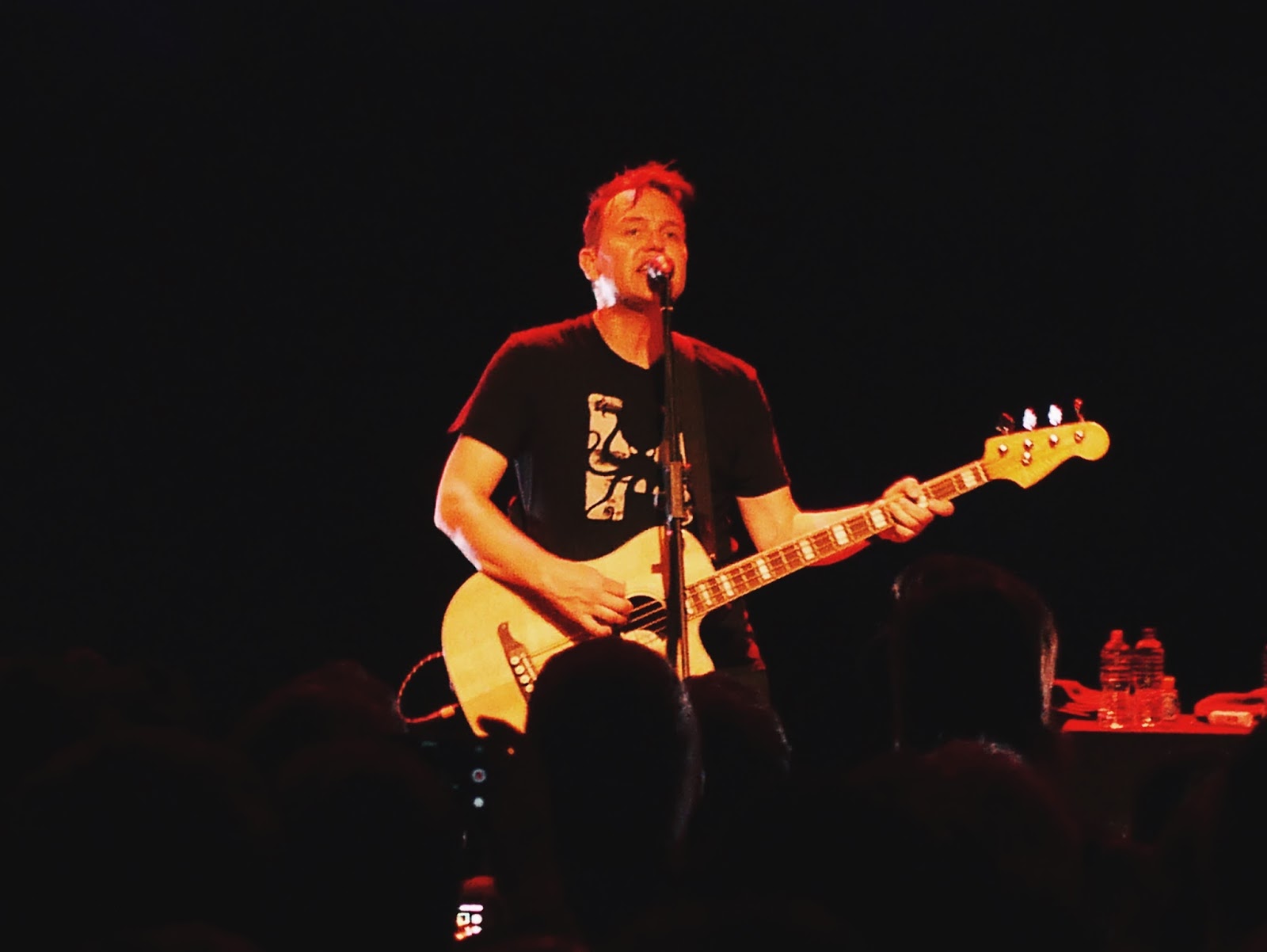 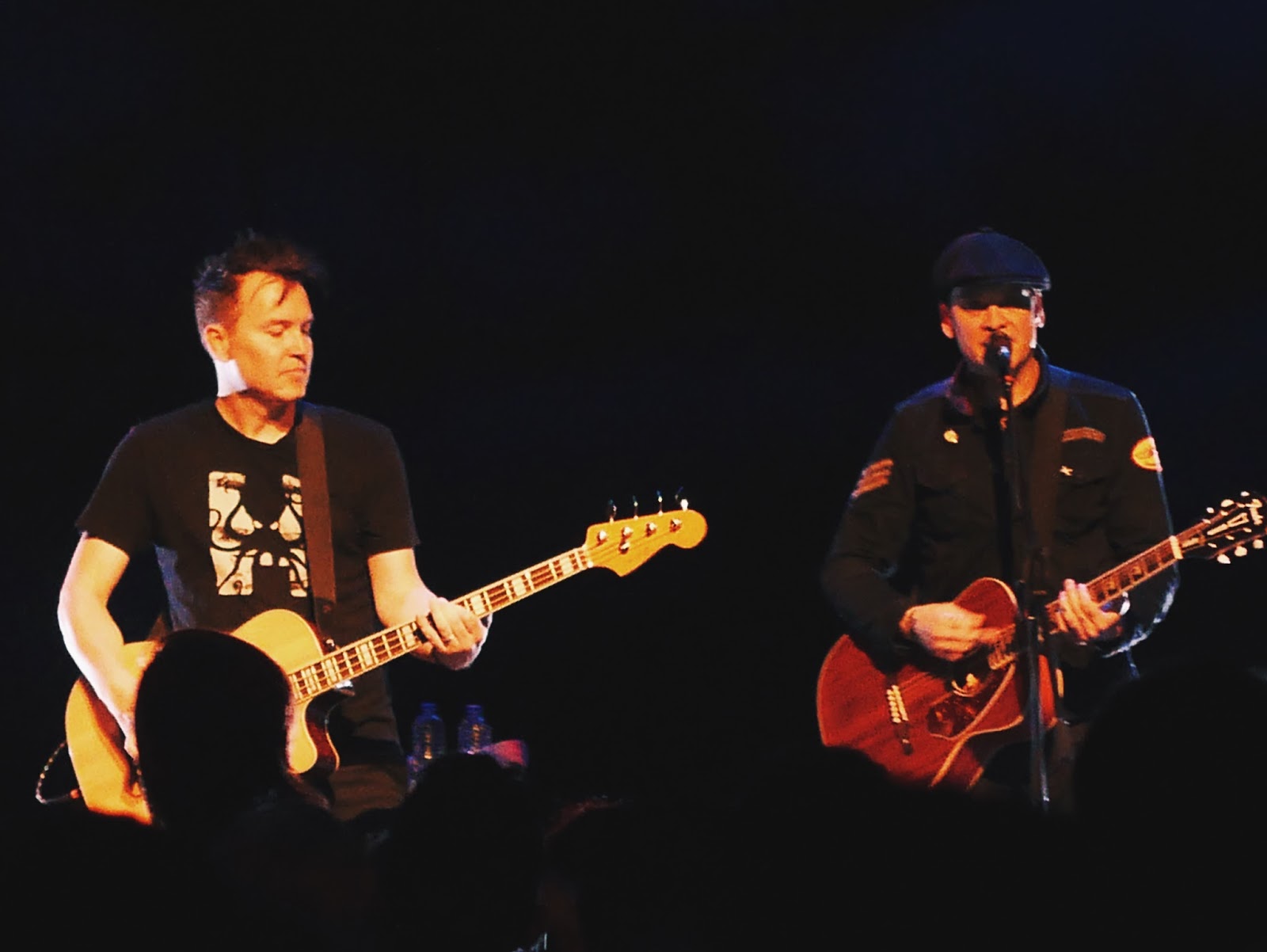 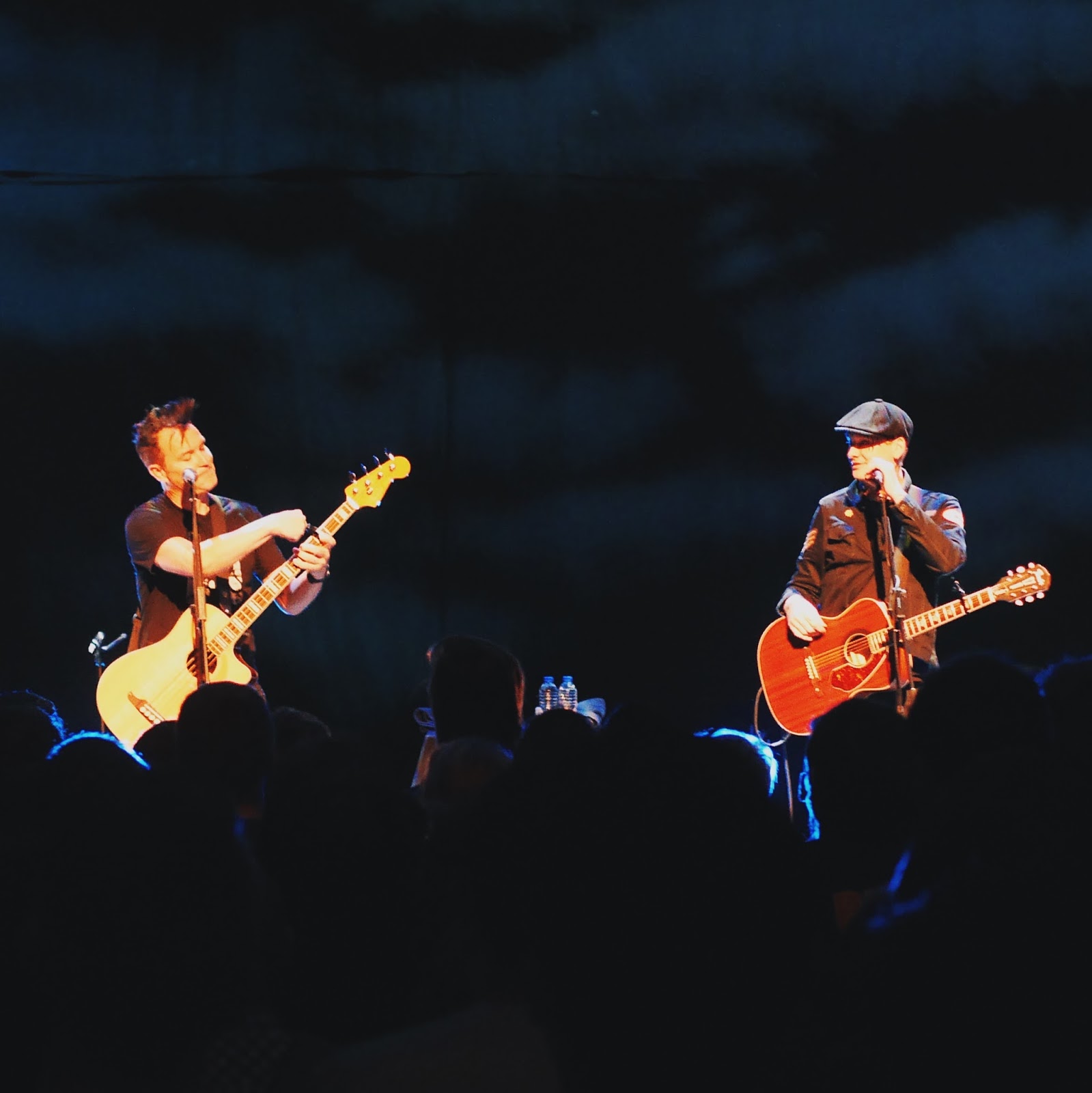 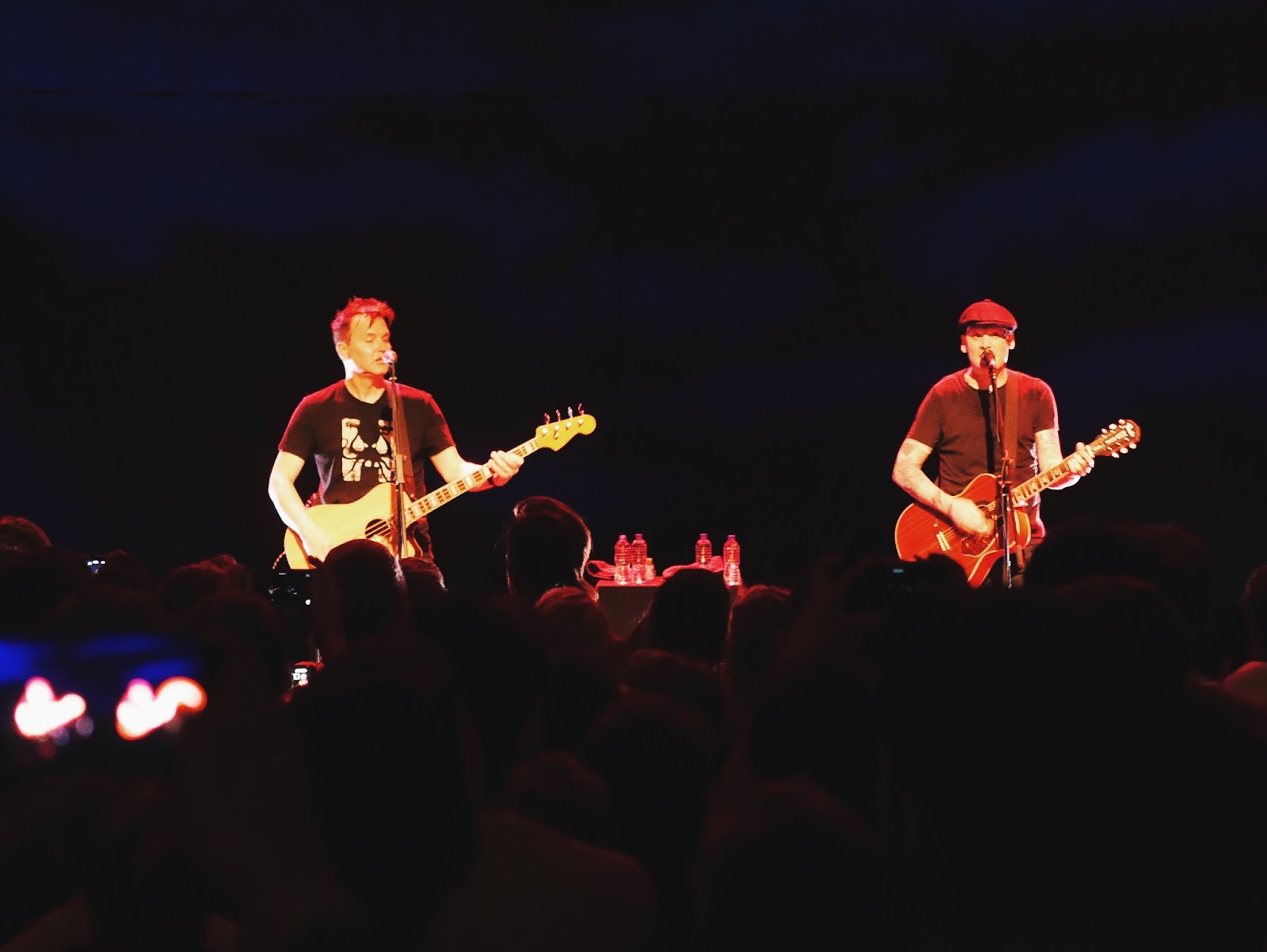 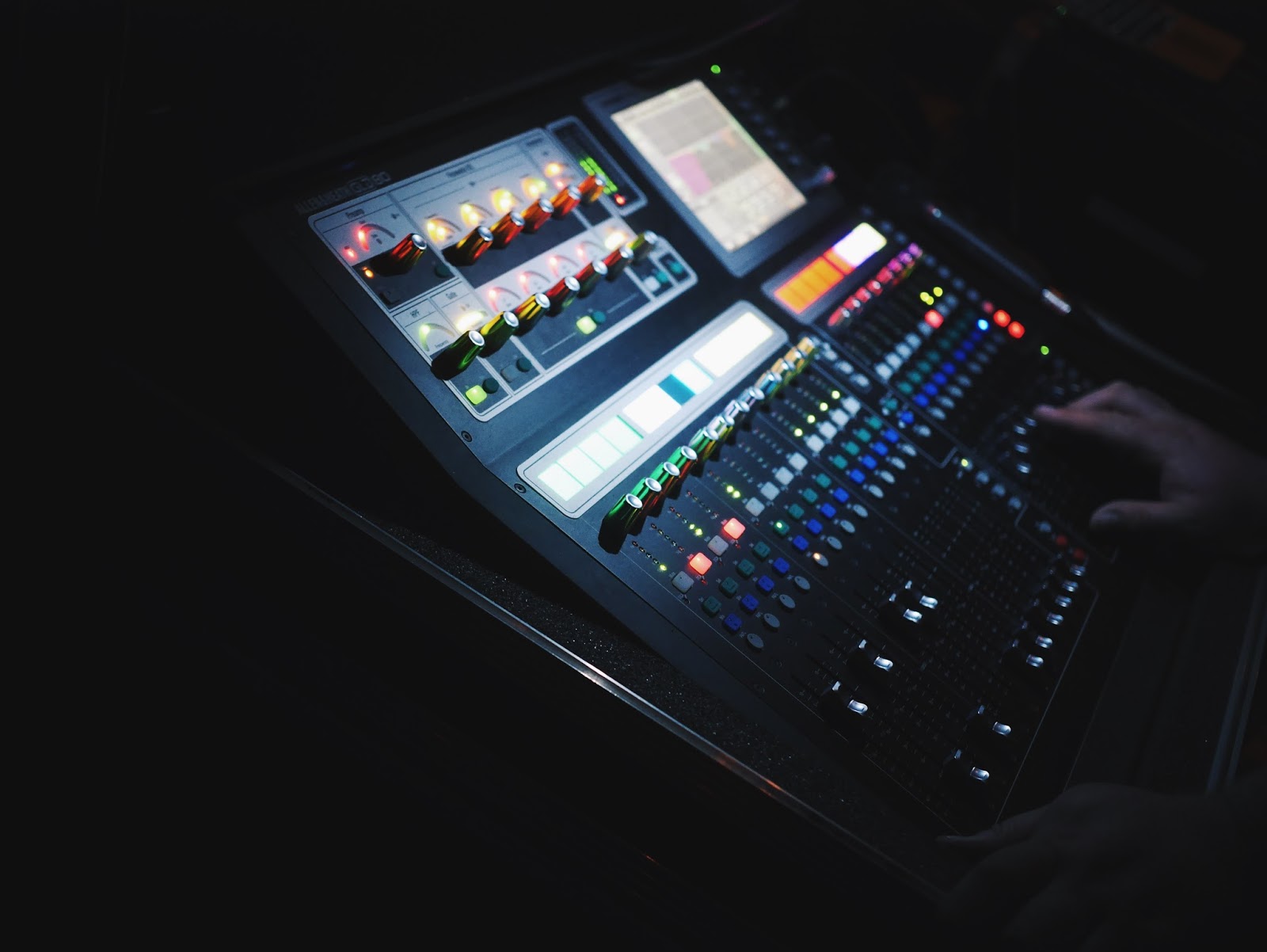 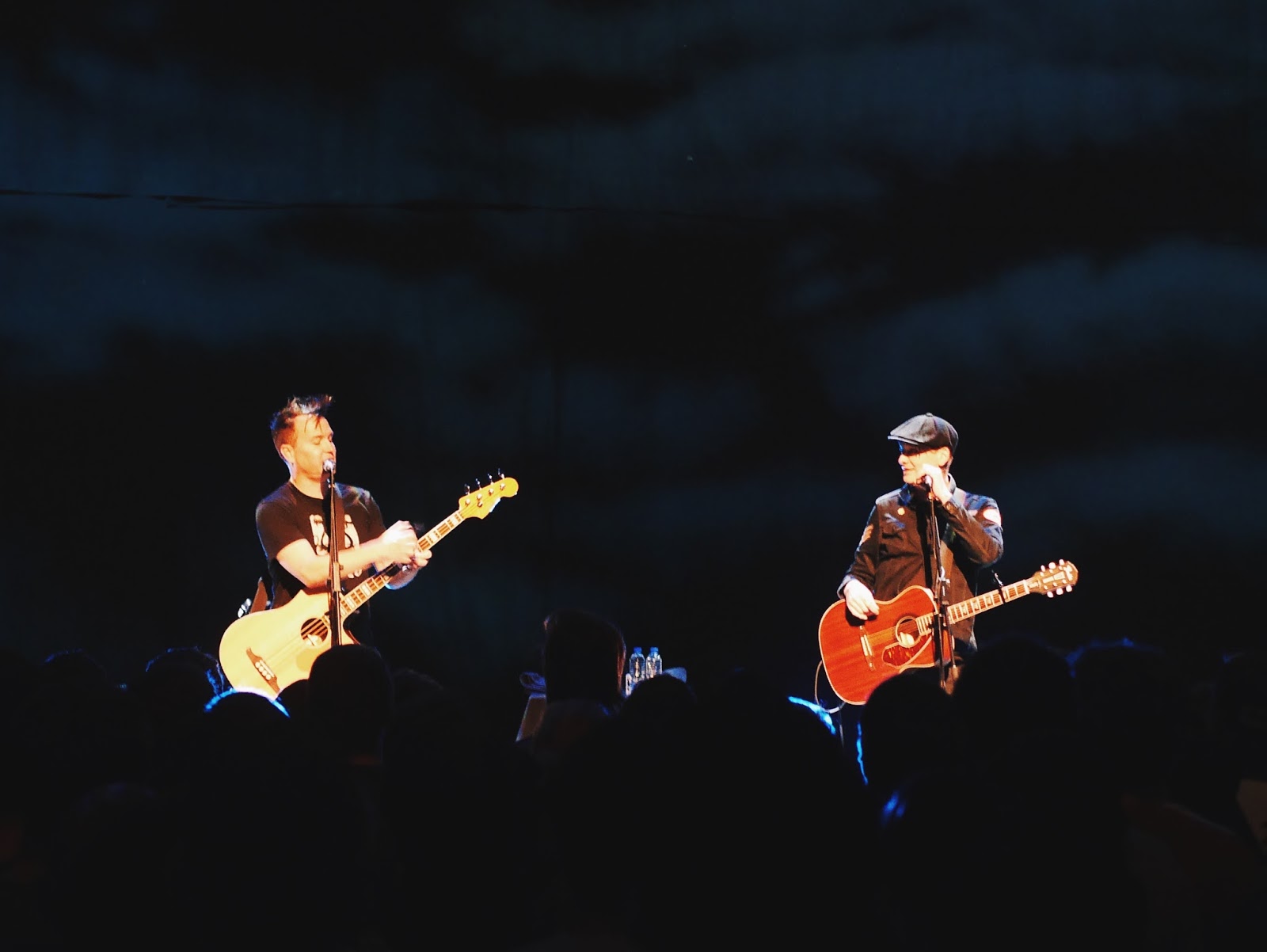 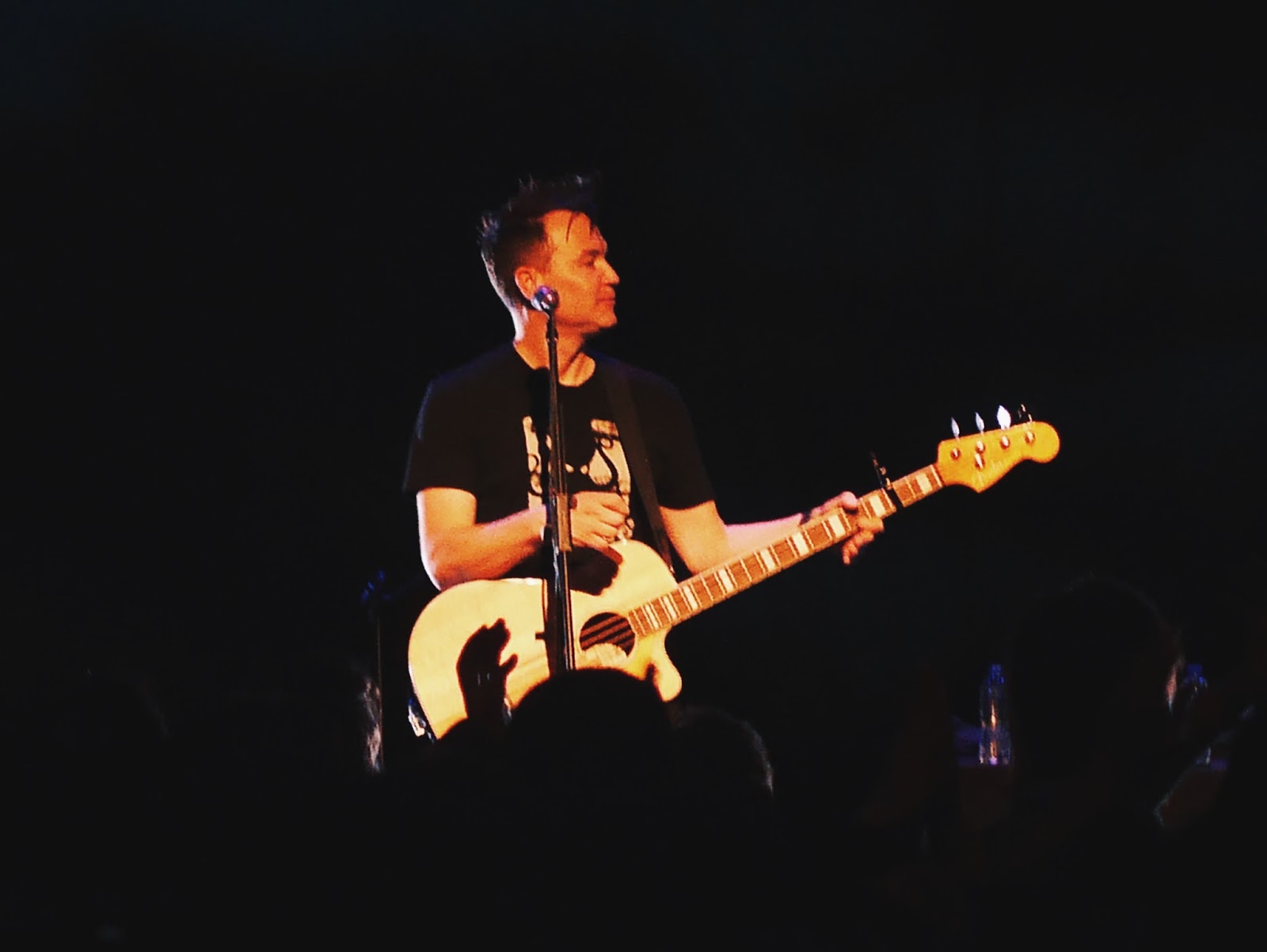 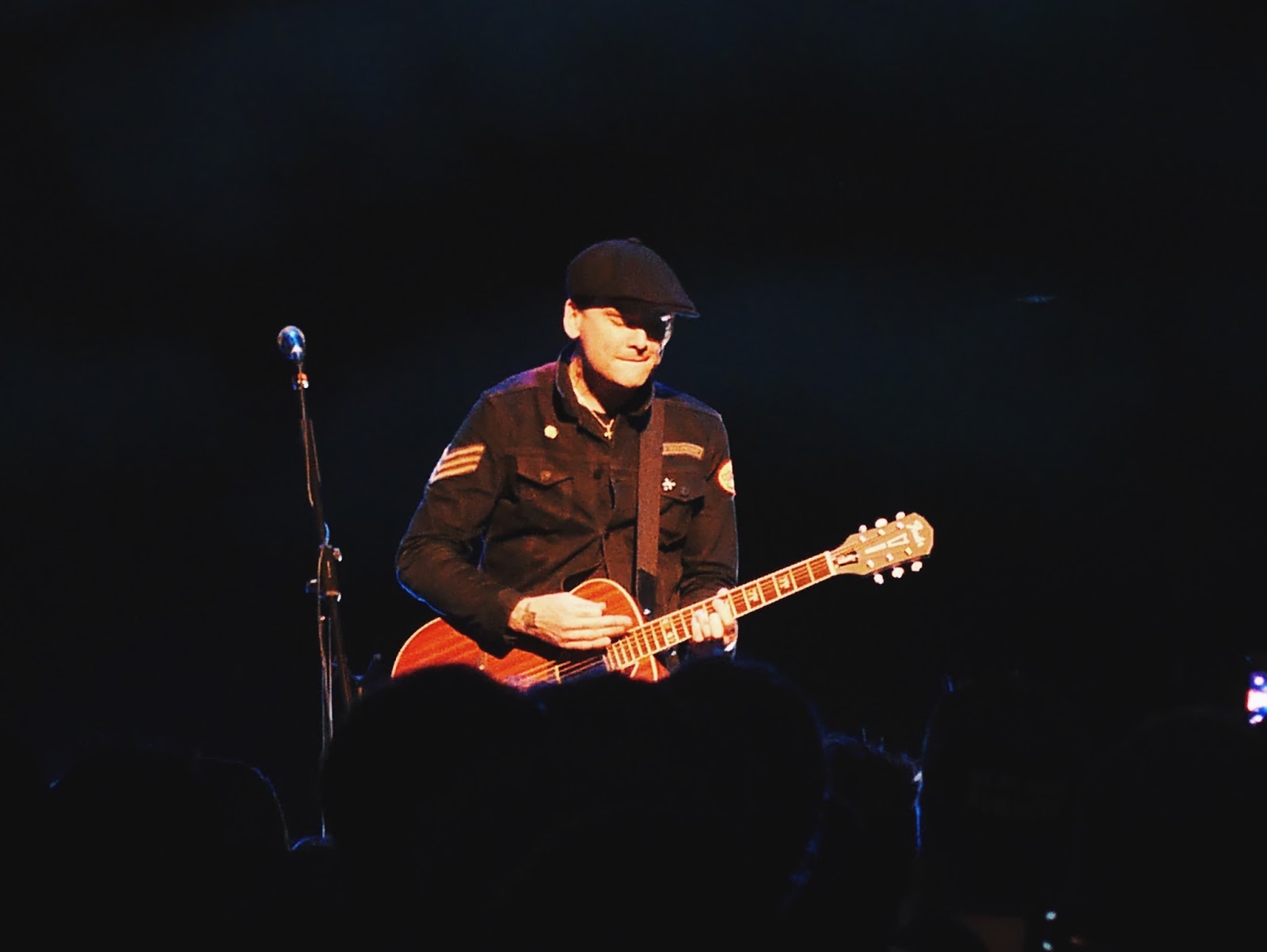 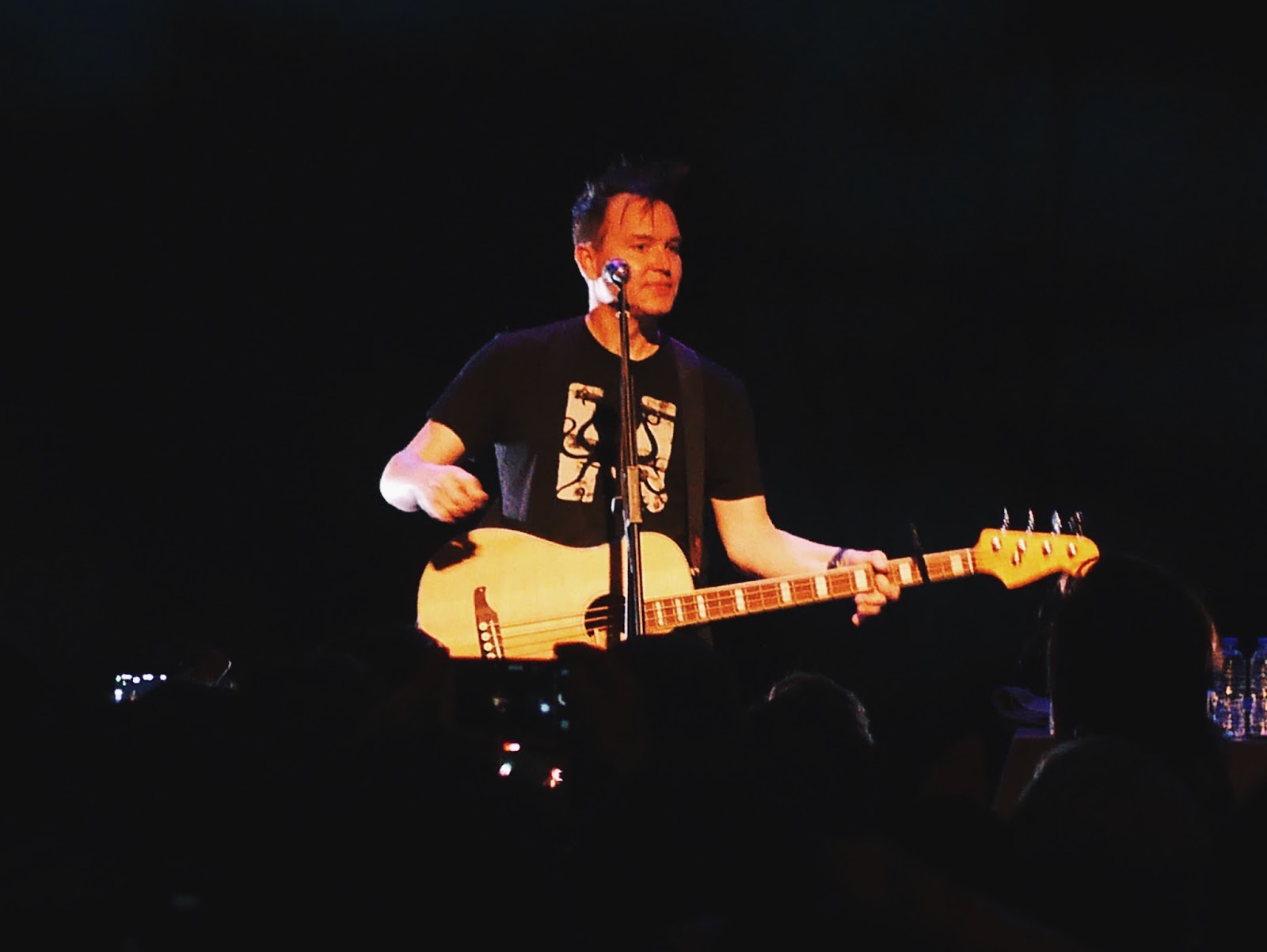 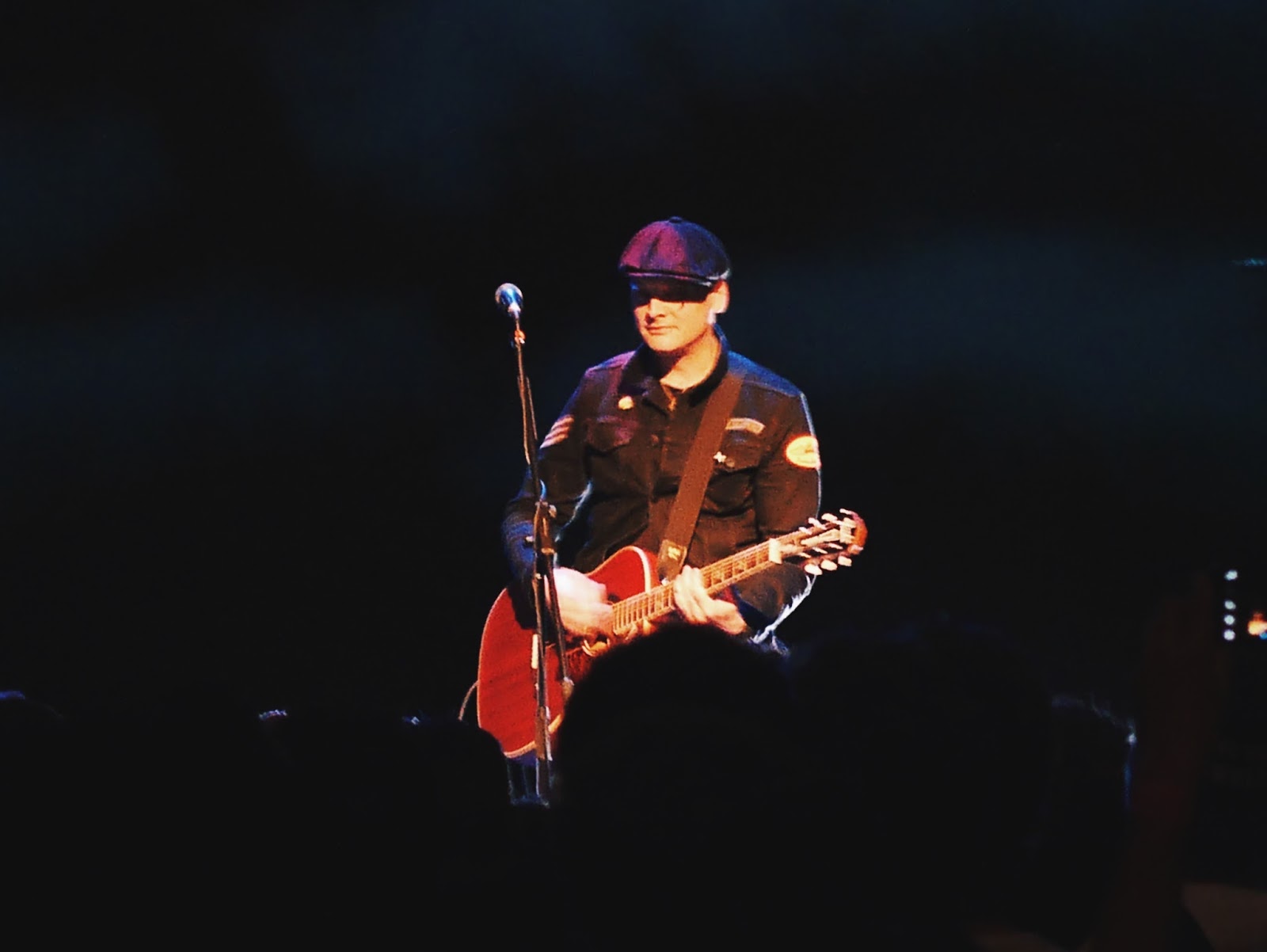 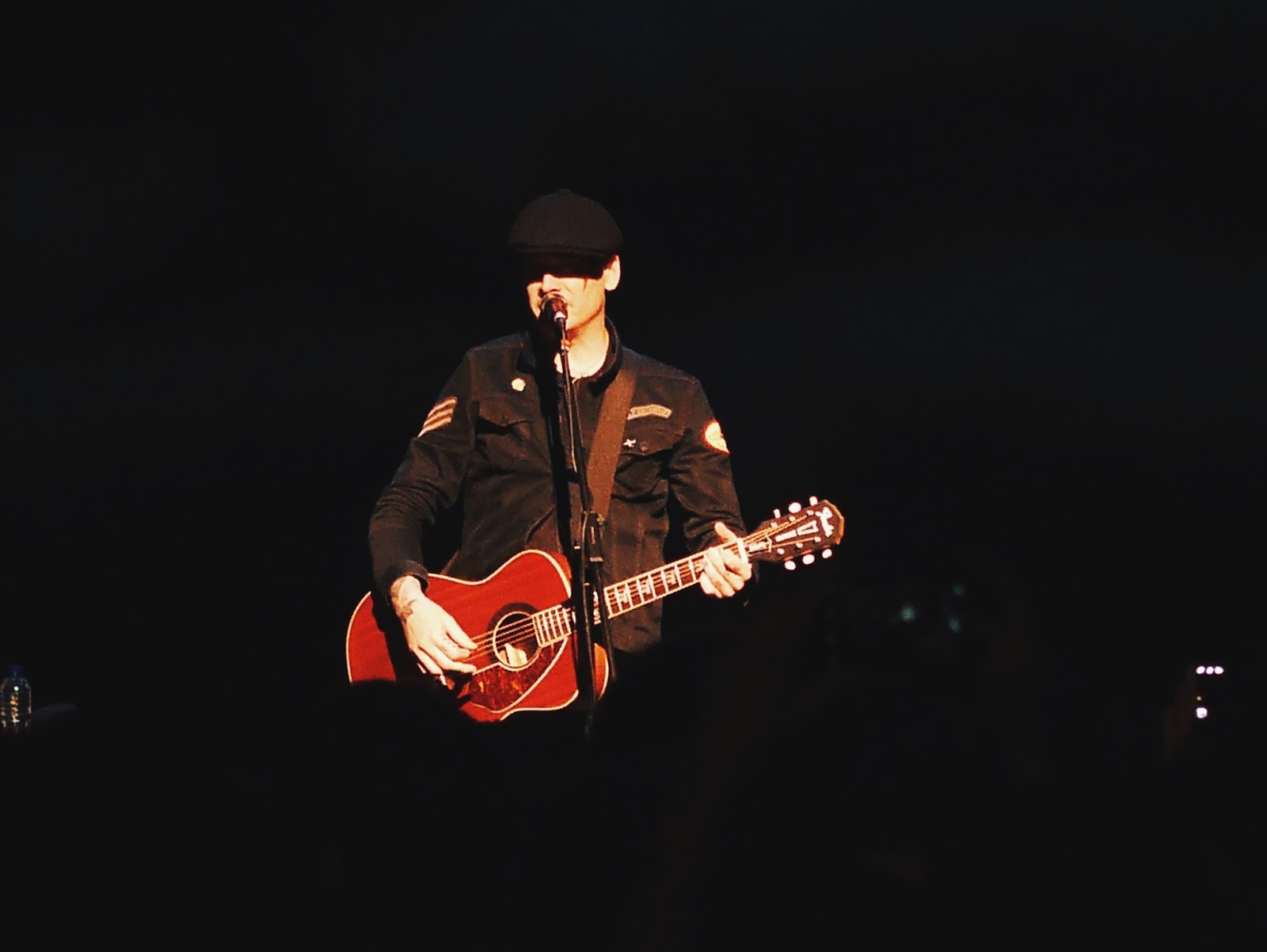 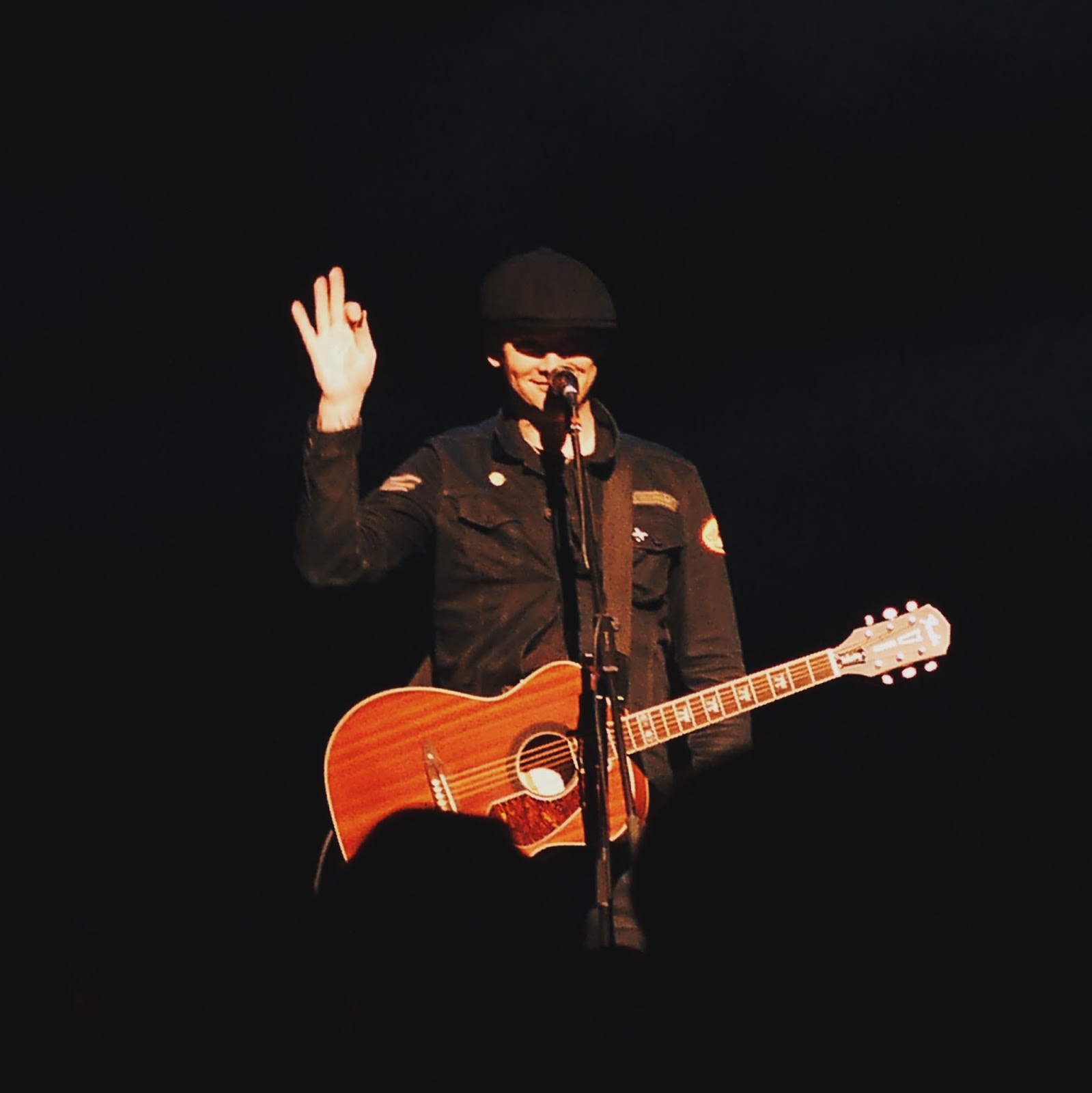 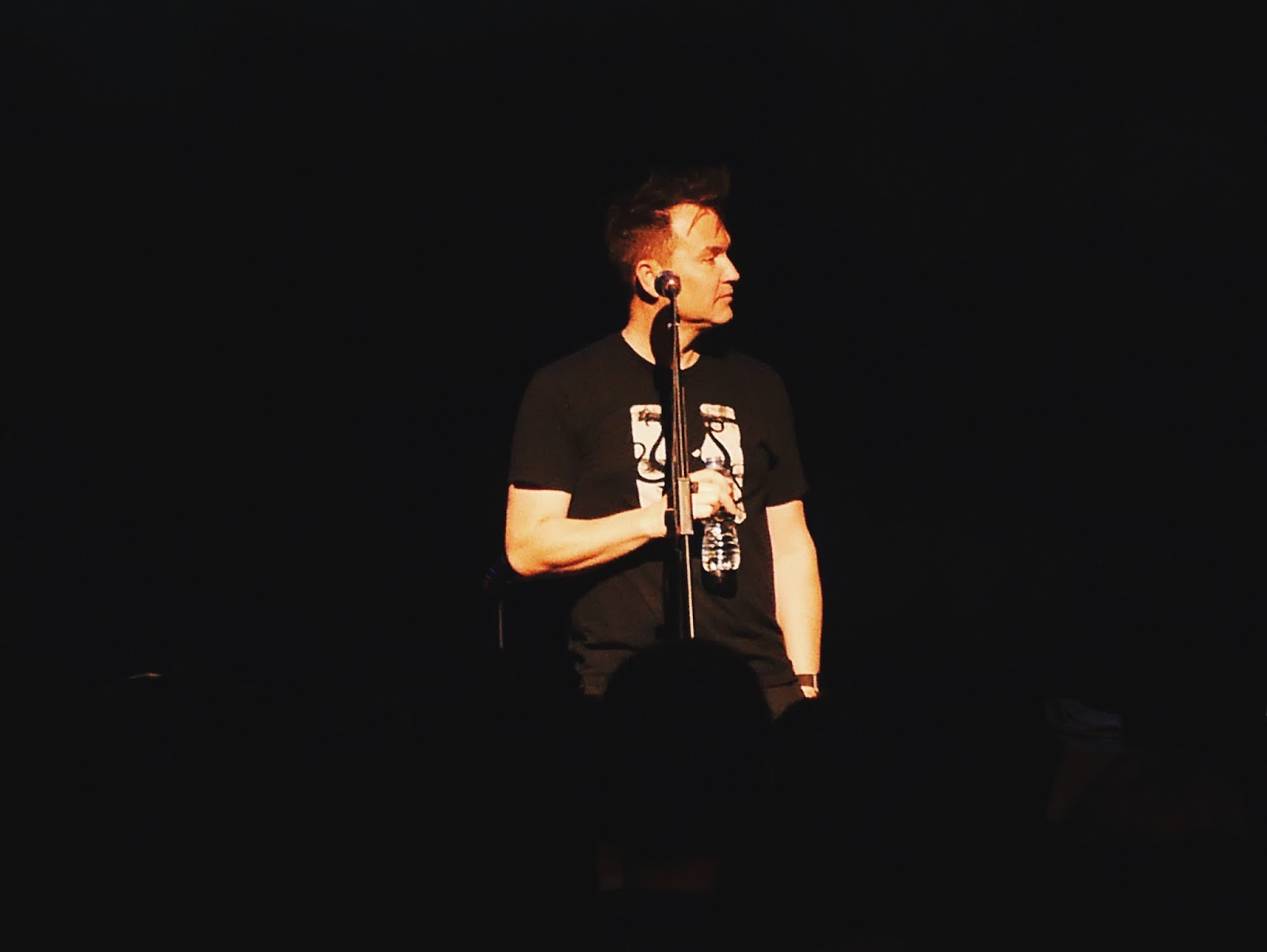 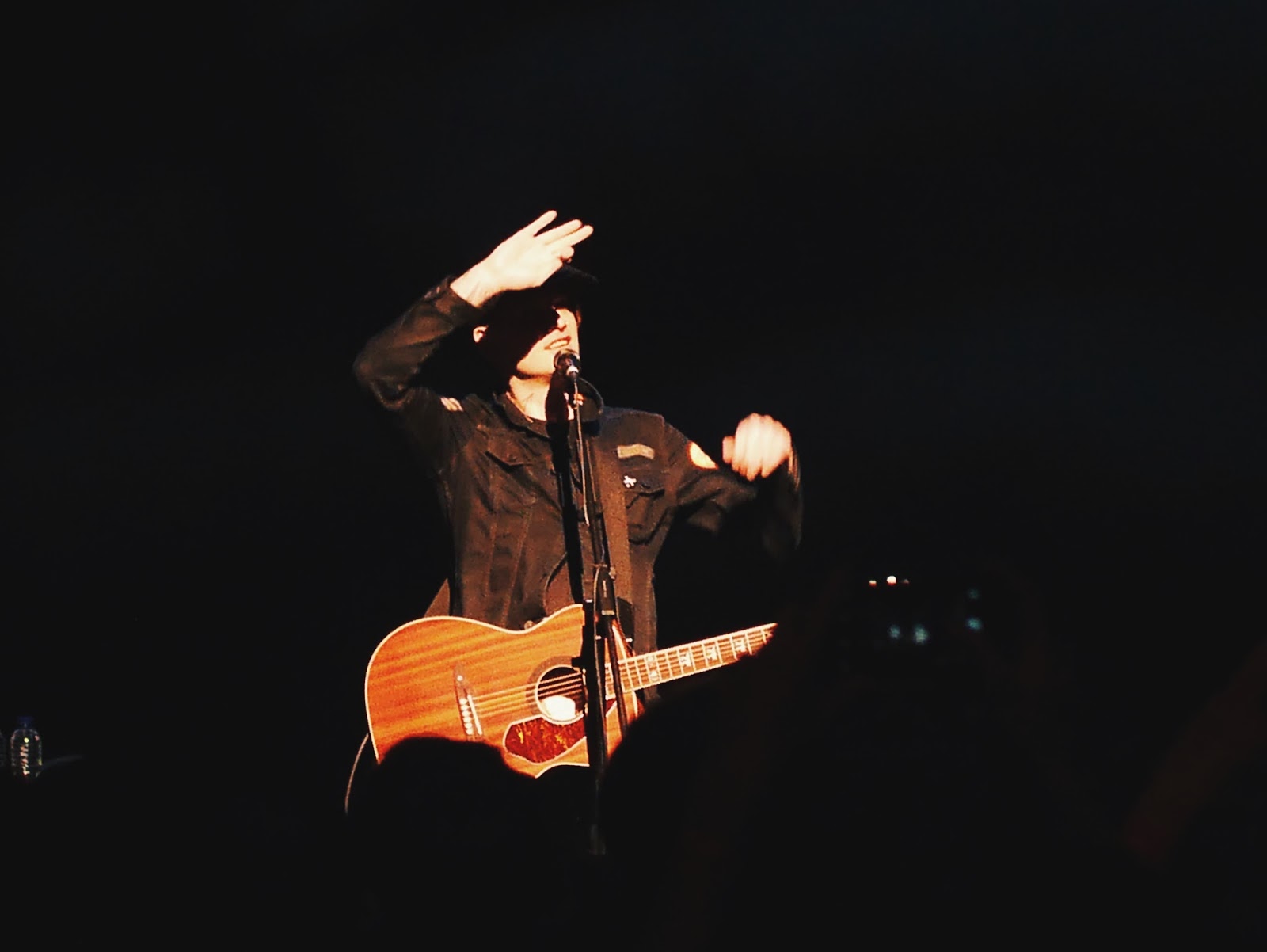 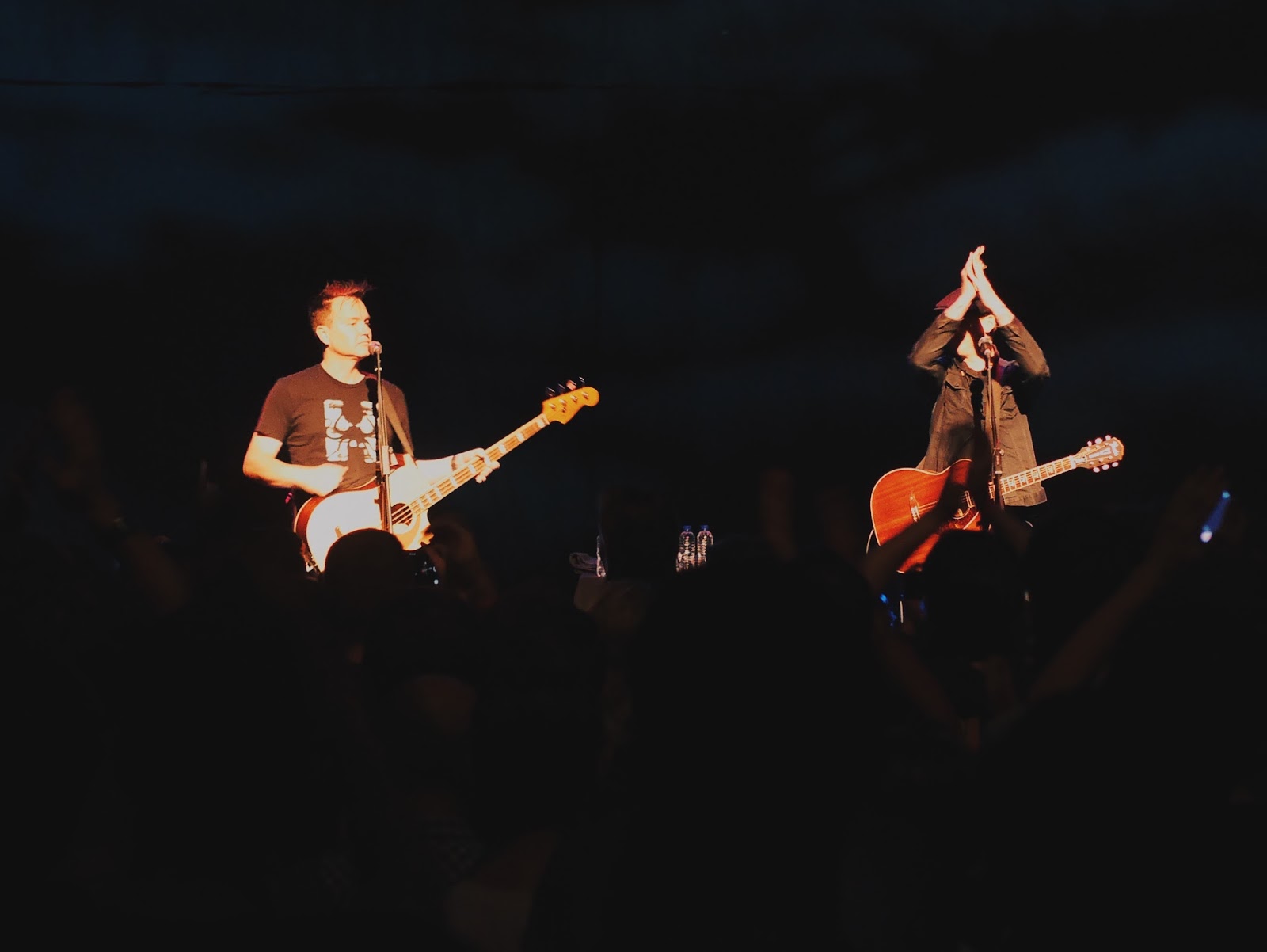 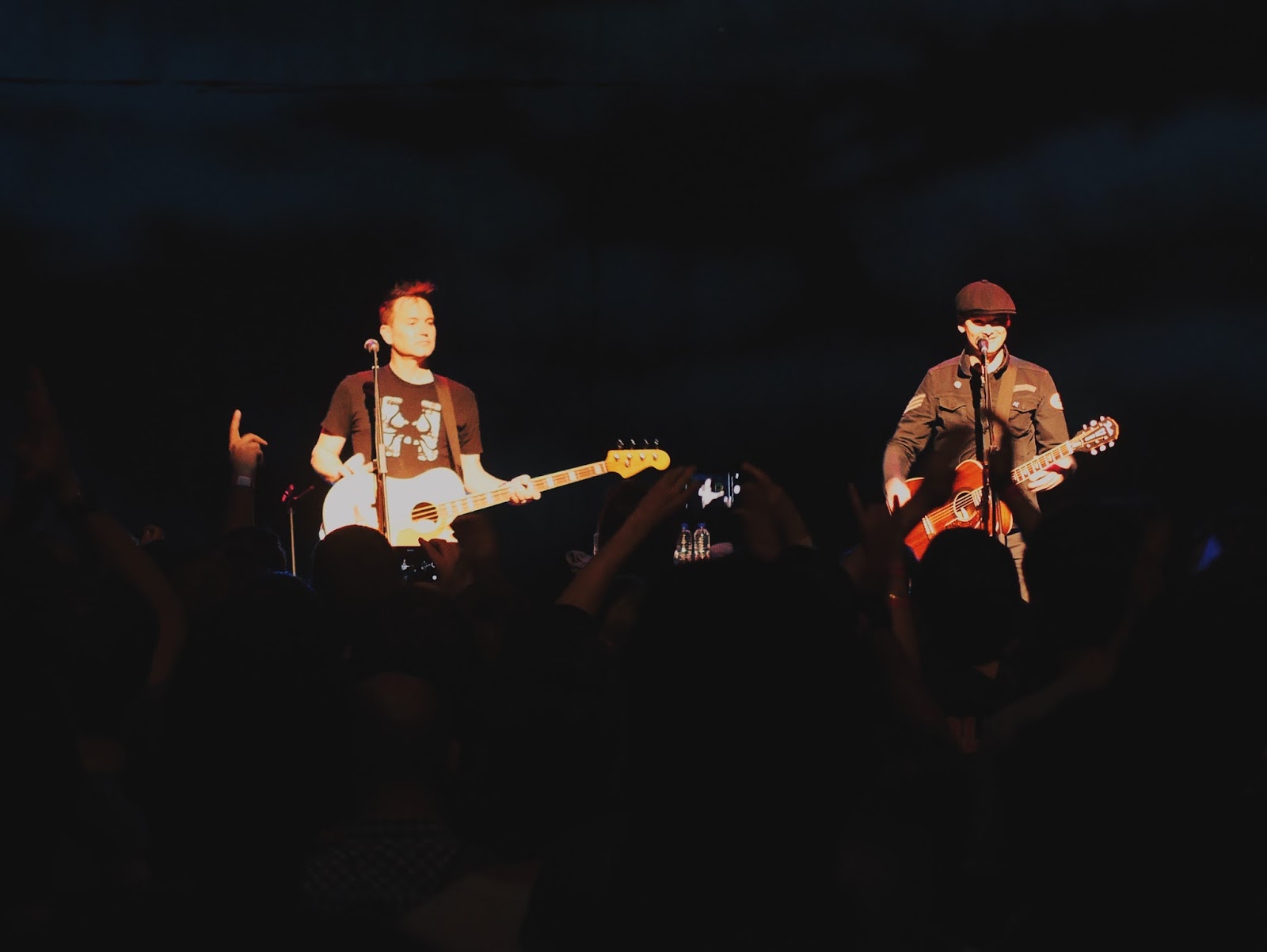