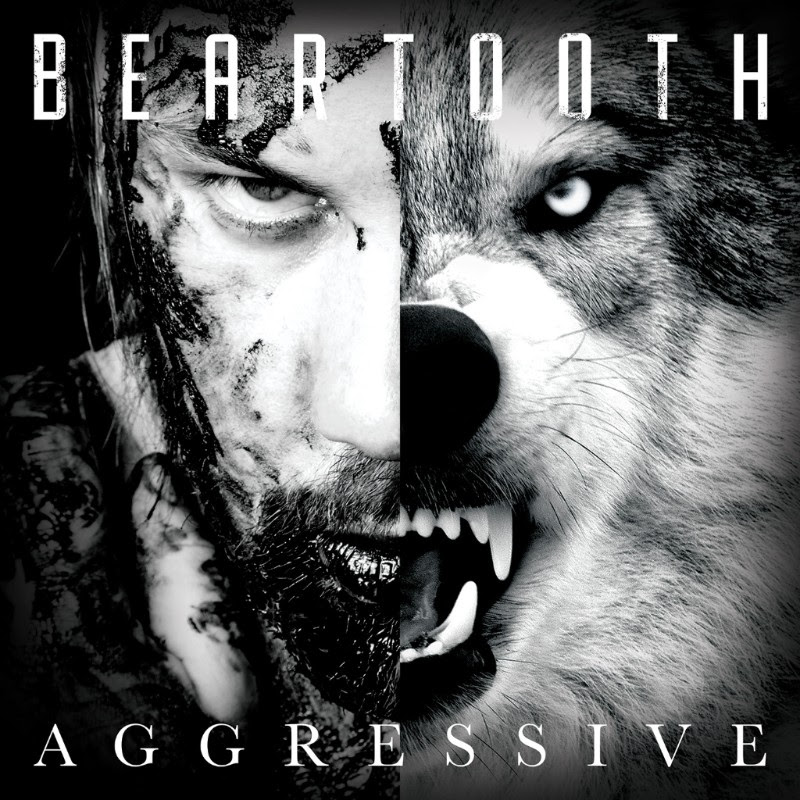 I try to make sure my blog is a mixed bag of culture and life, but lately there has been a noteable lack in music content. My love for doing interviews has dwindled due to my decreasing level of confidence, which has had an a knock on effect in terms of the amount of filmed interviewing I am conducting. However, even if I’m doing less interviews these days I wanted to pop in the odd bit of news, if I feel it’s worth mentioning.


In
the two short years since their debut was cooked up in Shomo’s
basement, Beartooth has catapulted into heavy music’s stratosphere. They
have collected over 12 million views on YouTube, trekked around the
globe sharing the stage with Slipknot, Pierce The Veil, Bring Me The
Horizon and Sleeping With Sirens and playing festivals like Reading
& Leeds, Download and The Vans Warped Tour. They’ve earned multiple Alternative Press and Kerrang! award nominations, gotten airplay on BBC Radio 1 and SiriusXM Octane and been named a “New Artist You Need To Know” by Rolling Stone.

Beartooth
is headlining sold out album release shows in LA and NYC before
traveling to the UK and Europe for a summer tour that includes main
stage slots on Download Festival. They will also be performing at the
2016 Alternative Press Music Awards (US) on July 18 where they are nominated for three awards, and they are nominated for a Metal Hammer (UK) Award for Best Breakthrough Band.

Here’s when I spoke to the guys last summer at Reading Festival.

Visit www.beartoothband.com to listen, get more info and watch the video for the album’s title track.