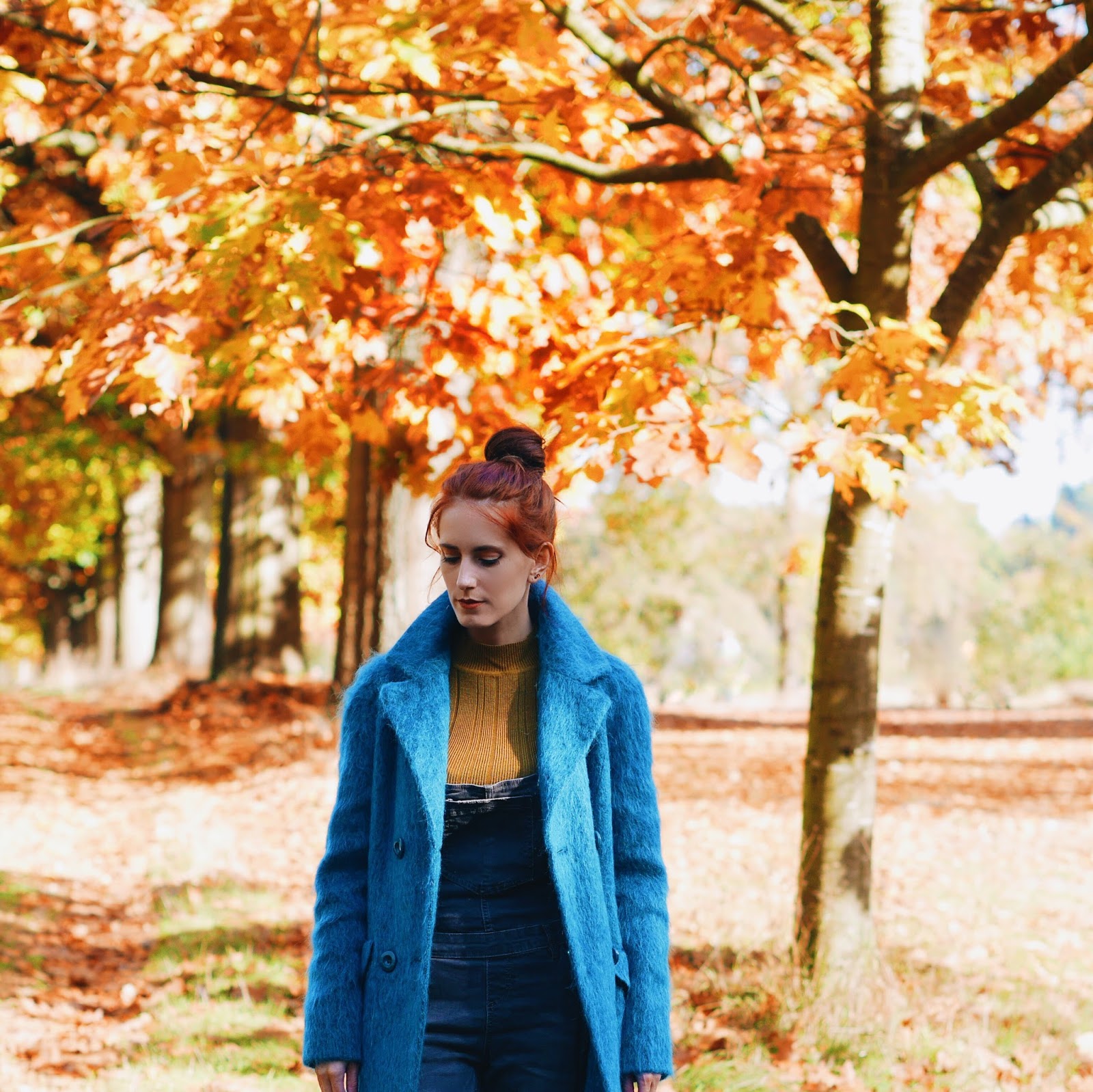 Although I’m a true girl of summer, I am fond of Autumn and the beauty it brings to nature. I’ve turned into one of those people that picks up leaves and takes them home if they are particularly pretty. More often than not I find myself looking up, which makes a nice change from my usual habit of stooping my head to avoid eye contact or staring down at my phone.

The combination of oranges, plum tones, yellow ocres and greens really ignite creativity in me, and I feel like I constantly want to be out taking pictures or filming. To me this season holds the most potential for fabulous imagery, because of natures spectrum of colours, but also because of the stunning dappled light and early morning mists. 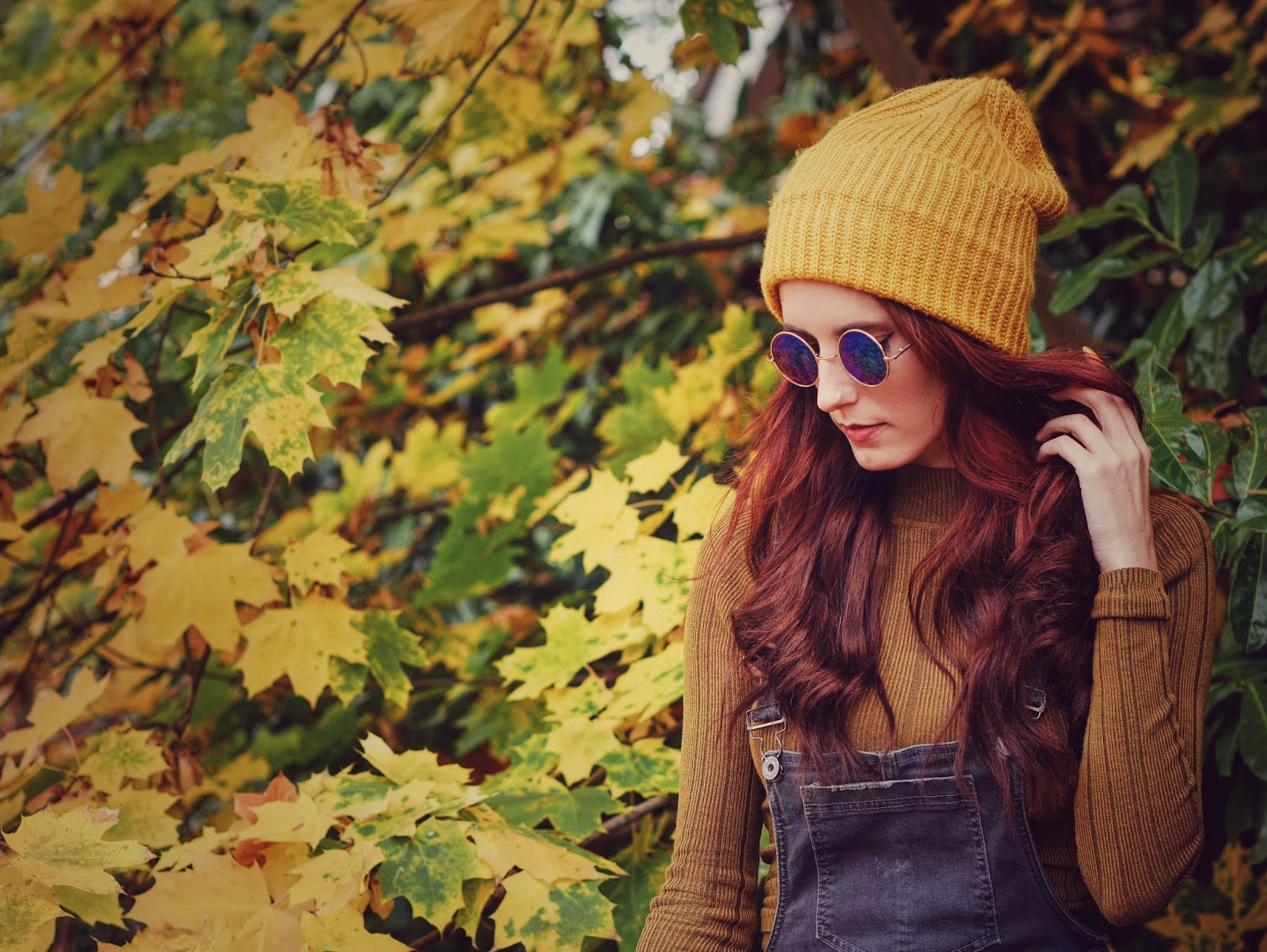 Sadly the best phase of Autumn is nearly behind us with many of the most impressive trees starting to showcse sparse branches. Frustratingly until Thursday I hadn’t been able to get out and film any Autumnal content. Si is back on tour (let’s be honest, when isn’t he?) so he’s not arond the help me get the video of footage of me in my outfits that I usually insert alongside the footage I shoot of the location. I had been speaking to some videographers about helping me with filming, but it wasn’t working out due to differing schedules. 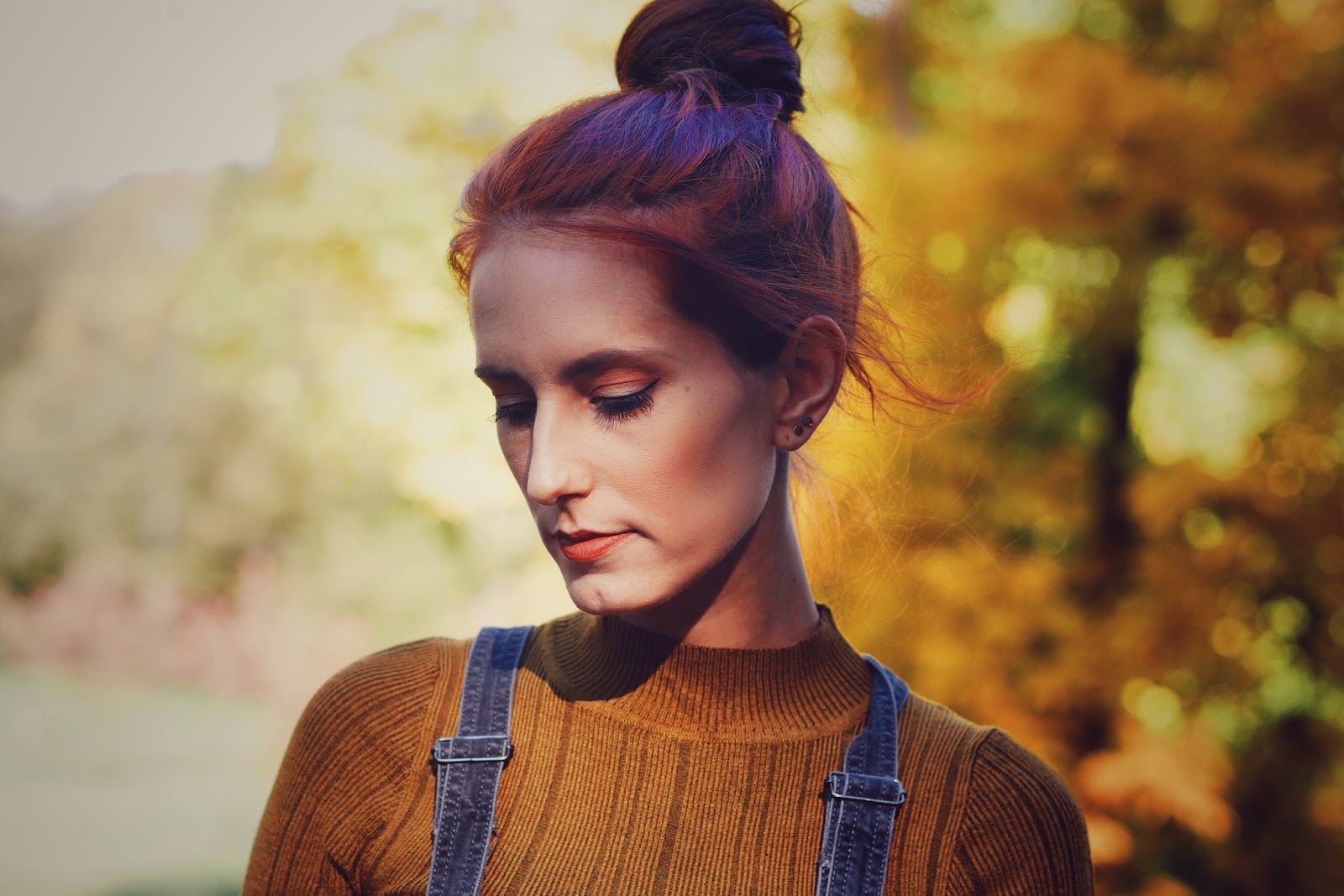 I hate missing opportunities. So on Thursday I decided I may as well attempt to film my own outfit of the day video while the coloured leaves are still rich and glowing. After-all if it was a complete disaster I just wouldn’t upload it, and then I would at least know for future reference that it wasn’t worth the effort. 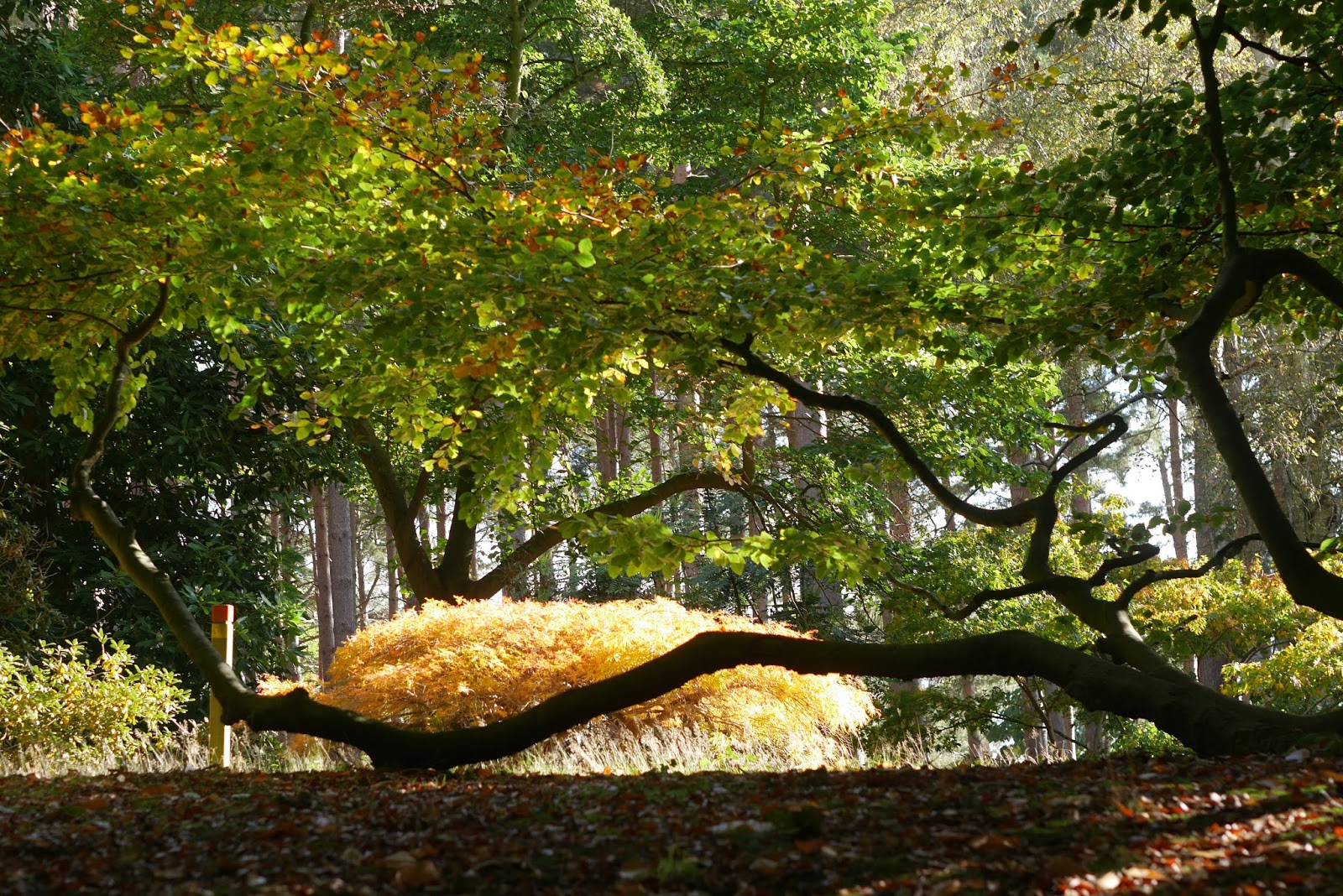 Because this was a rather spontaneous decision I hadn’t really got an outfit on mind, so just returned to my vibrant blue TK Maxx coat that I remember popped nicely against the orange hues, and layered over my recent Primark purchases. I figured my recent hair trasnformation would add a thematic colour into the mix too. 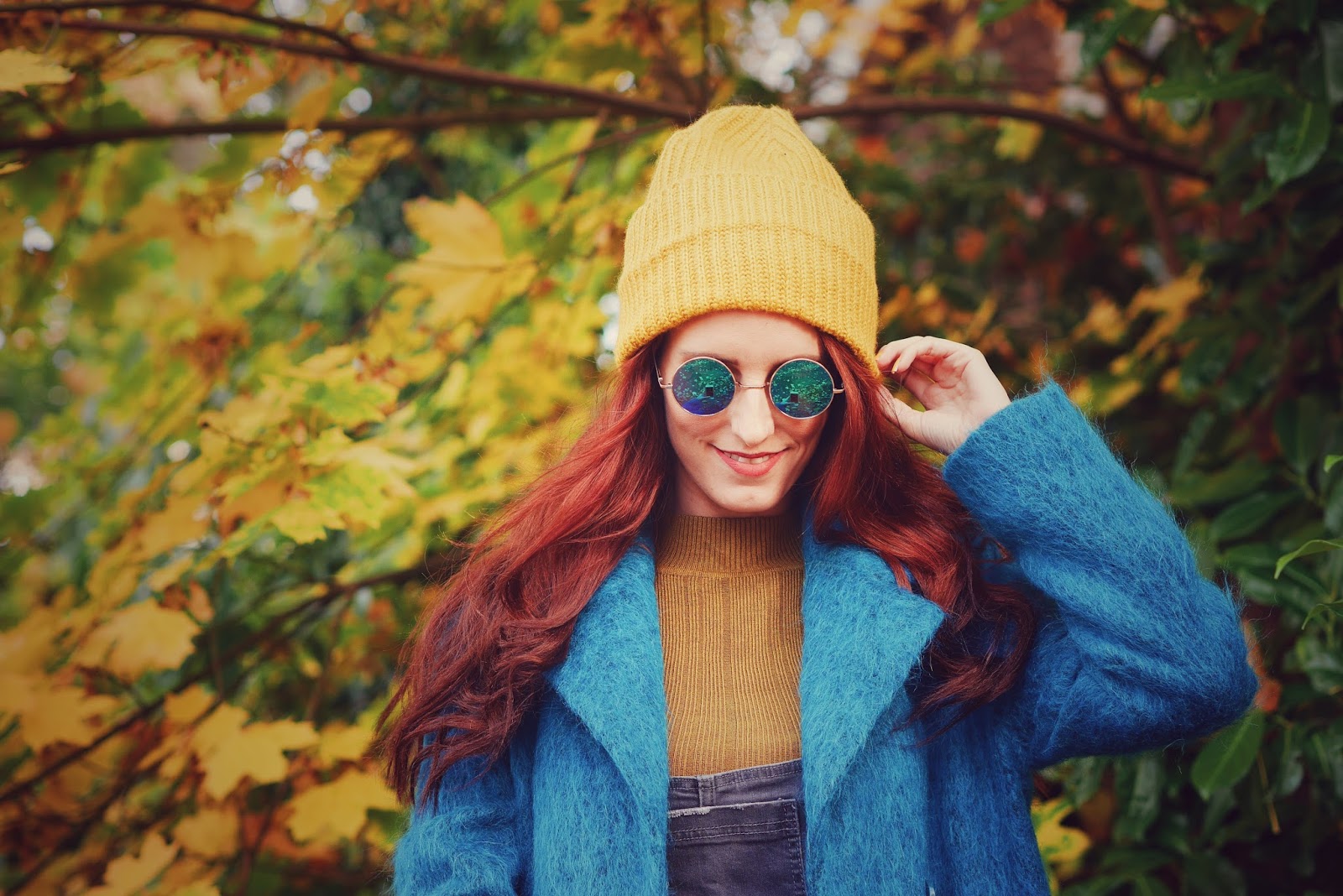 So let’s talk about the difficulties of filming your own lookbook. When Si does film or take pictures he’ll tell me when I’m looking awkward, if I look constipated, or if my smile looks creepy. He’s not great at noticing stuff like twisted straps, logos being covered, vpl (you know the stuff stylists notice) but he knows when I’m not looking the best I could look, usually due to being embarrassed or being unconfident in public. So if you film on your own, you only know when you check the clips back whether you’ve nailed the pose and been able to mask your awkwardness sufficiently. 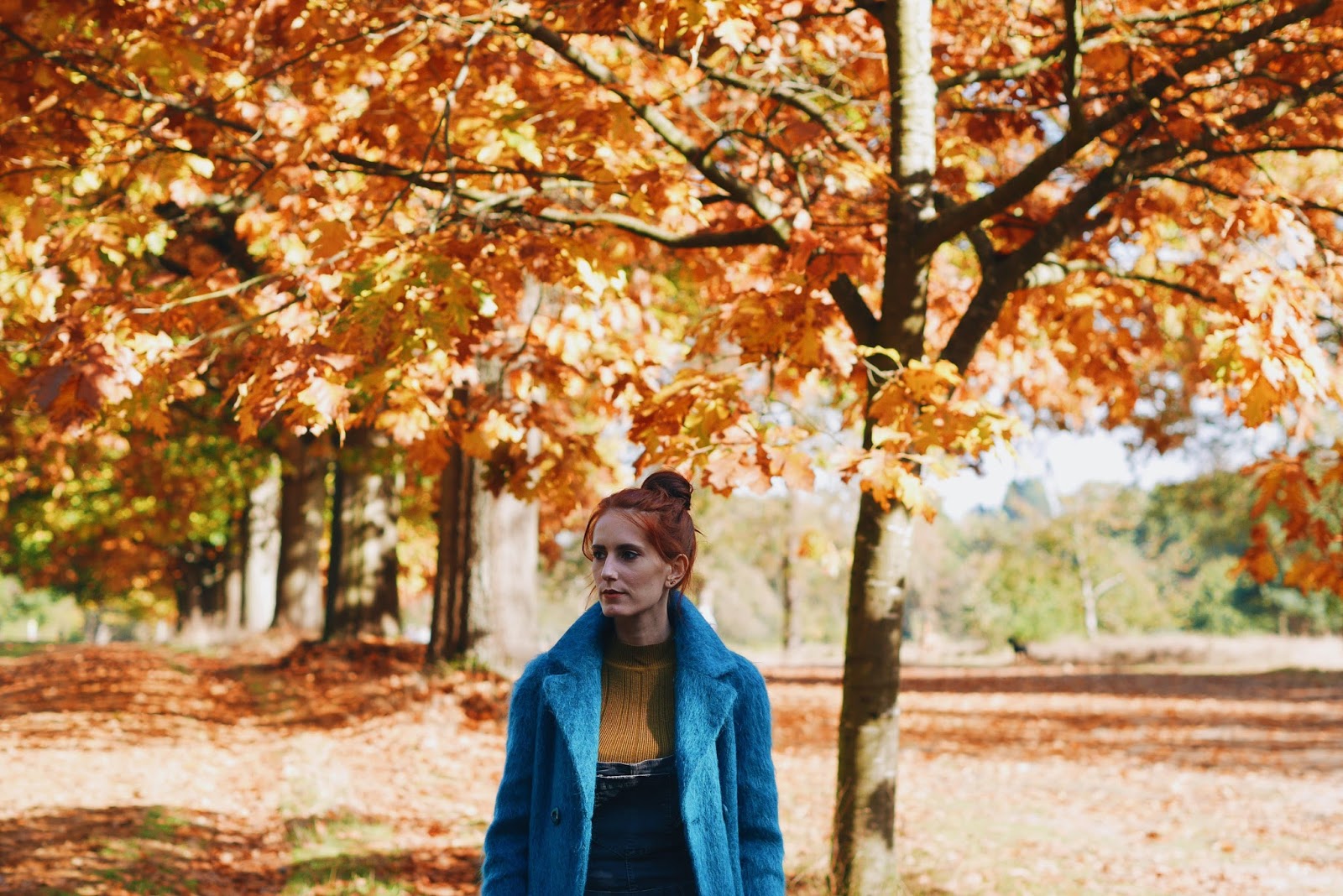 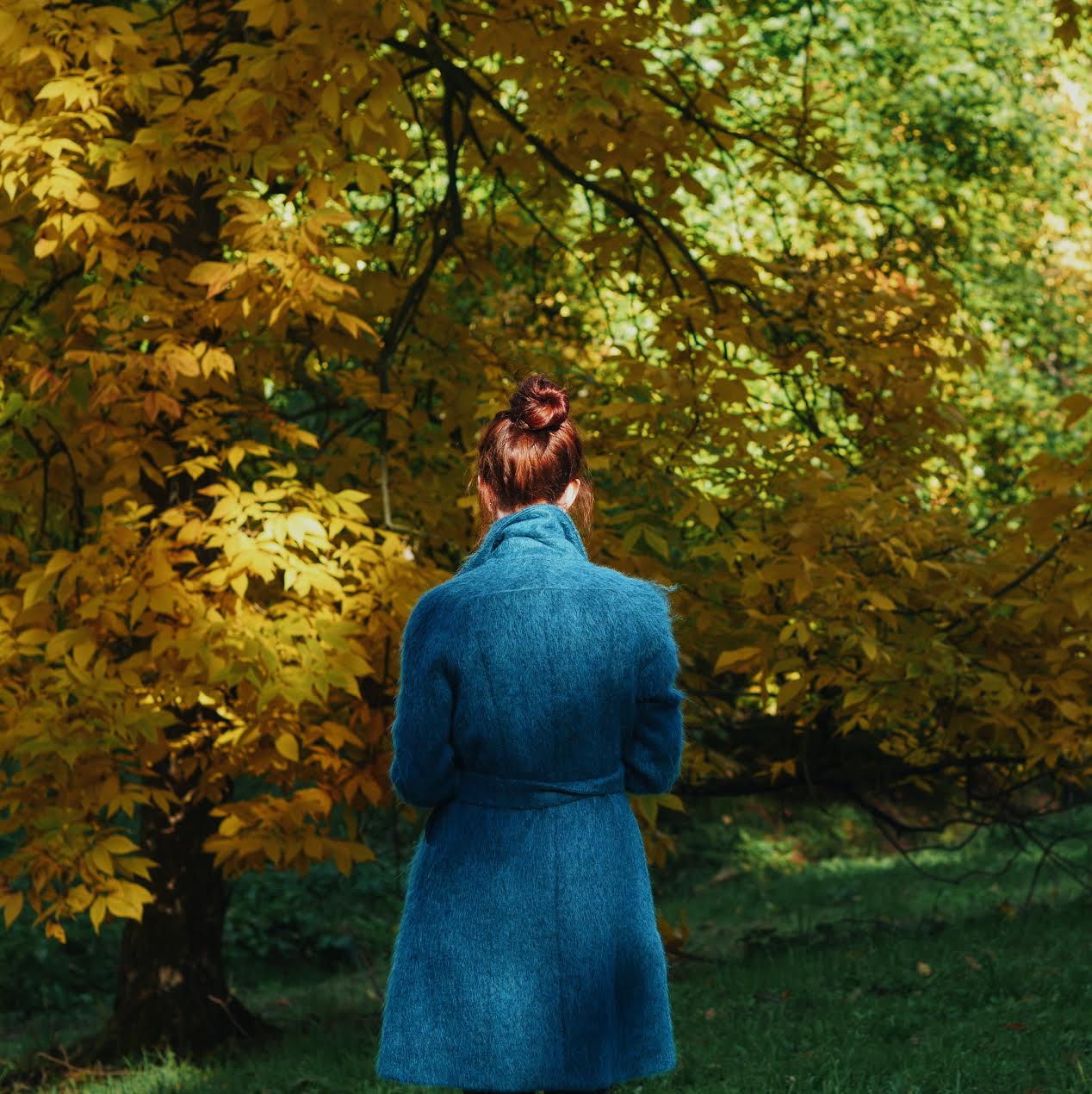 My camera tends to go in and out of focus very easily, the screen needs to be pressed while recording to ensure it stays in focus throughout. This is obviously impossible to when you’re the subject of the footage. I use my phone and the wi-fi to control the camera, it allows me to start and stop filming and see what its capturing, so if my back is to camera and I can hide my phone behind my body then it’s fine. On the most part though I just have to hope for the best. There ended up being a lot of completely unuseable footage because it hadn’t focued one me, so you have to allow for a lot of retakes, which isn’t ideal in public settings. 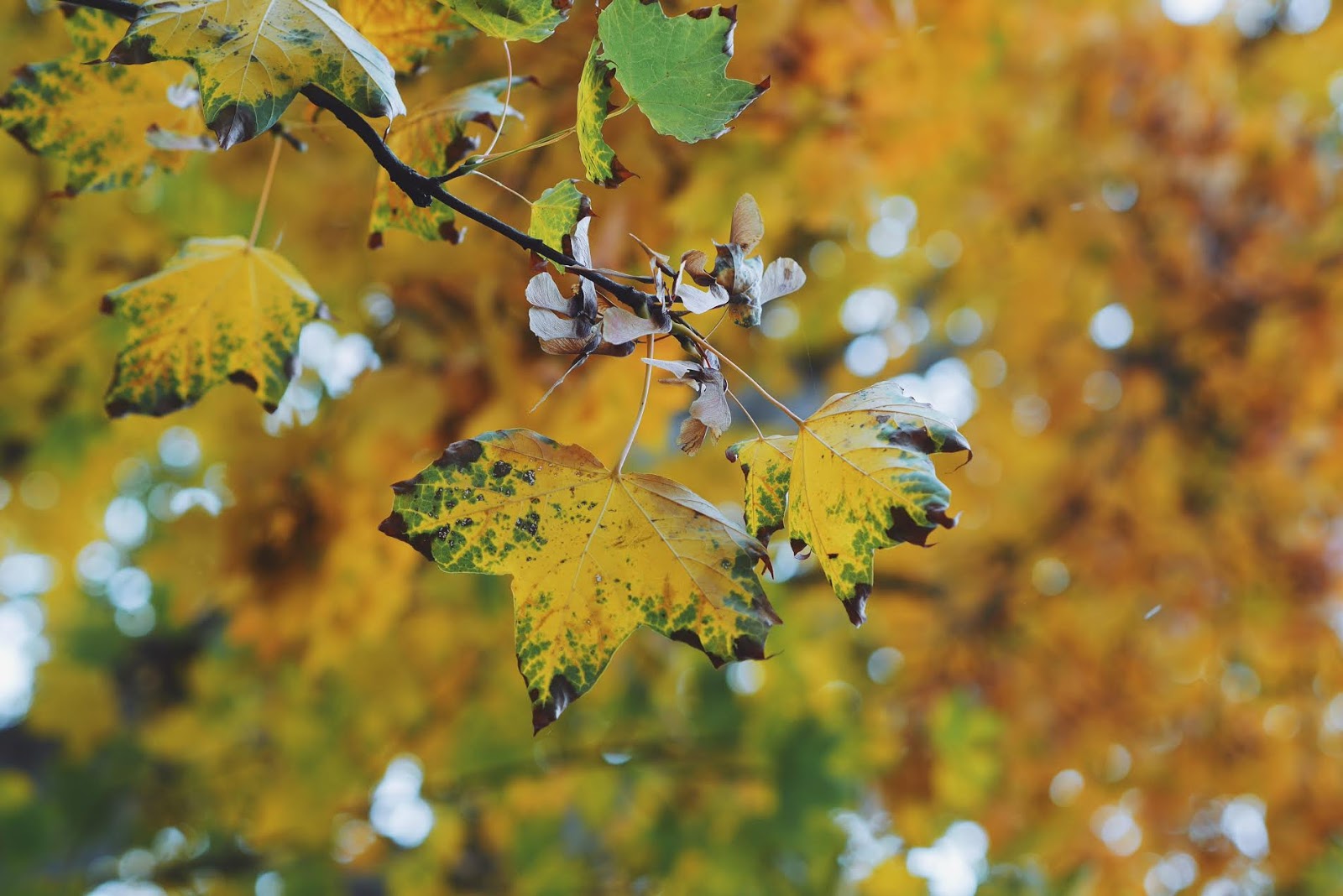 Talking of public…This is the main issue of filming on your own. If you are doing a shot that means you are a distance away from your camera/tripod, you are of course putting yourself at risk of theft. At any moment someone could come buy and run off with it, and there’s not much you could do about it if you’re posing metres away. Therefore, I would not reccommend self shooting in a busy place, like a street, town, city. At least at my location in the country it was just the odd family out for a walk, so I didn’t feel too worried about this aspect. 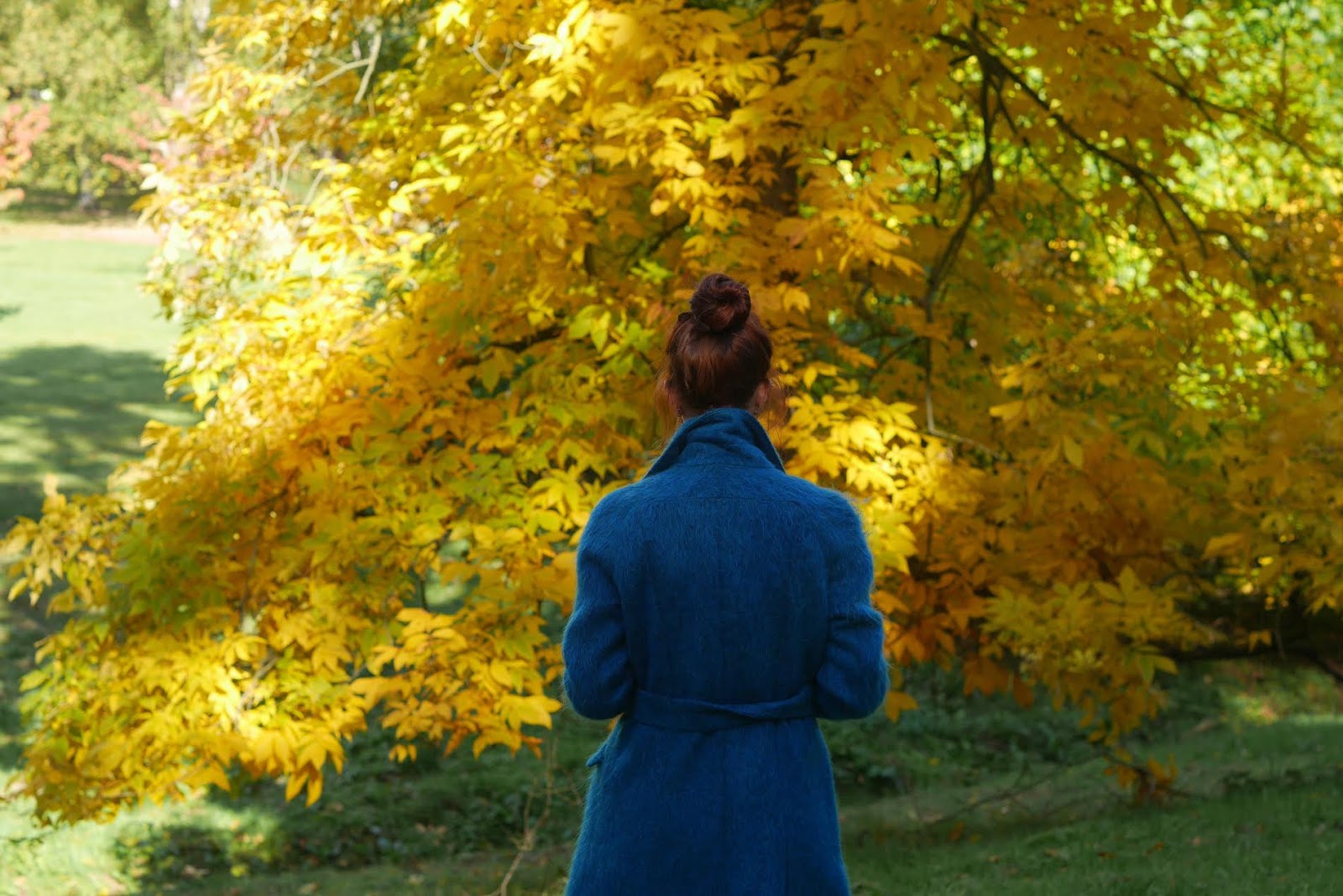 Another aspect of self- shooting in a public place is of course the odd looks you will receive. Of course some faces are actually just expressions of curiosity but because you’re already feeling embarrassed about it, you translate them as judgemental looks. At least if you have someone with you while you shoot you feel less like a weirdo. Somehow it looks more proper and official, I always worry they think I’m some deluded person trying to shoot amateur portfolio shots. When I’m on my own I feel like I want to explain what I’m doing to passers by so they don’t think I’m just the vainest person on the planet. 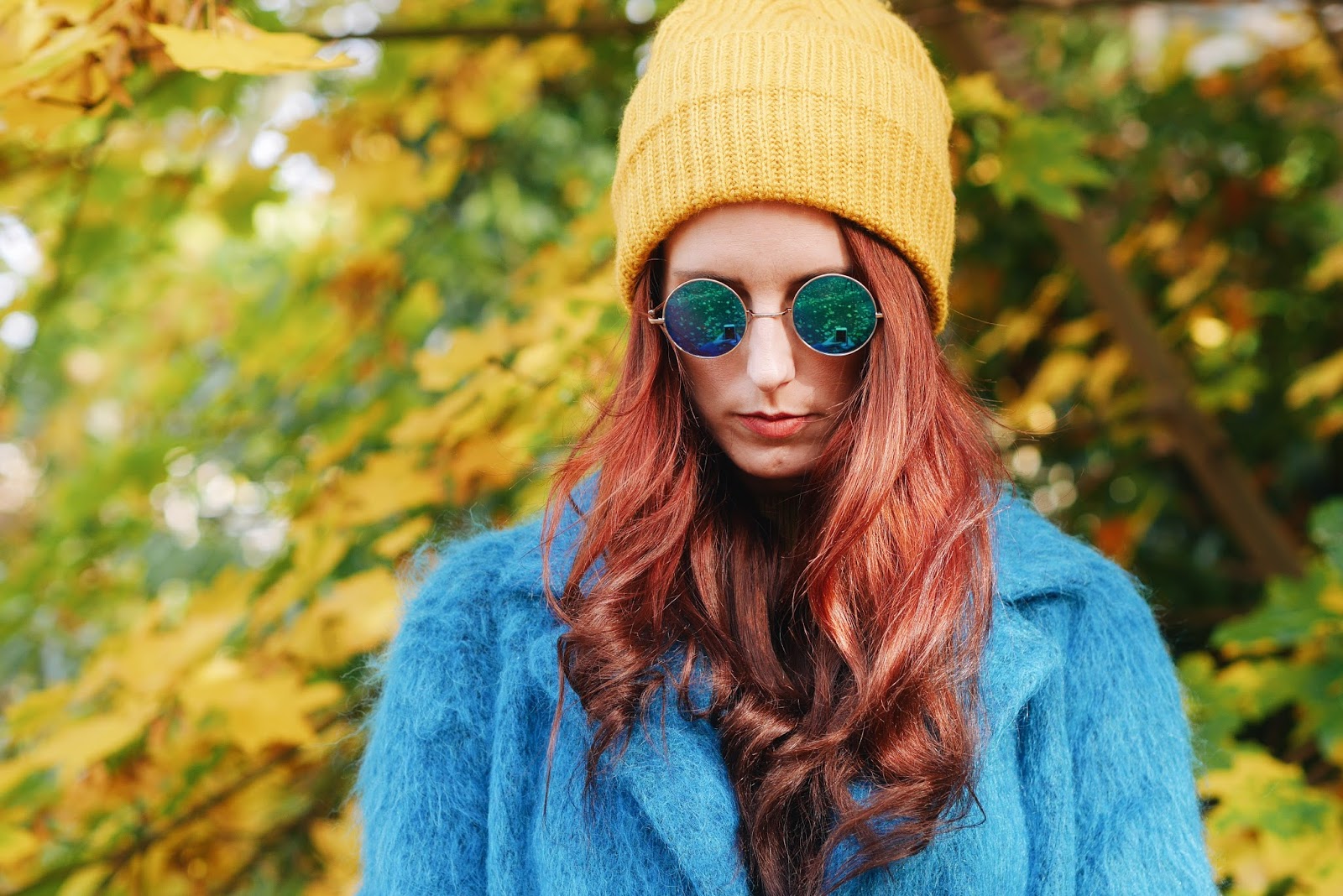 Another limitation is that of course the camera is stationary, you can’t do any pans or moving shots of any kind. Moving footage can add a really nice element to a video but unless you can afford dolly’s and very high tech robotic equipment this isn’t possible when being filming as a billy no mates blogger. 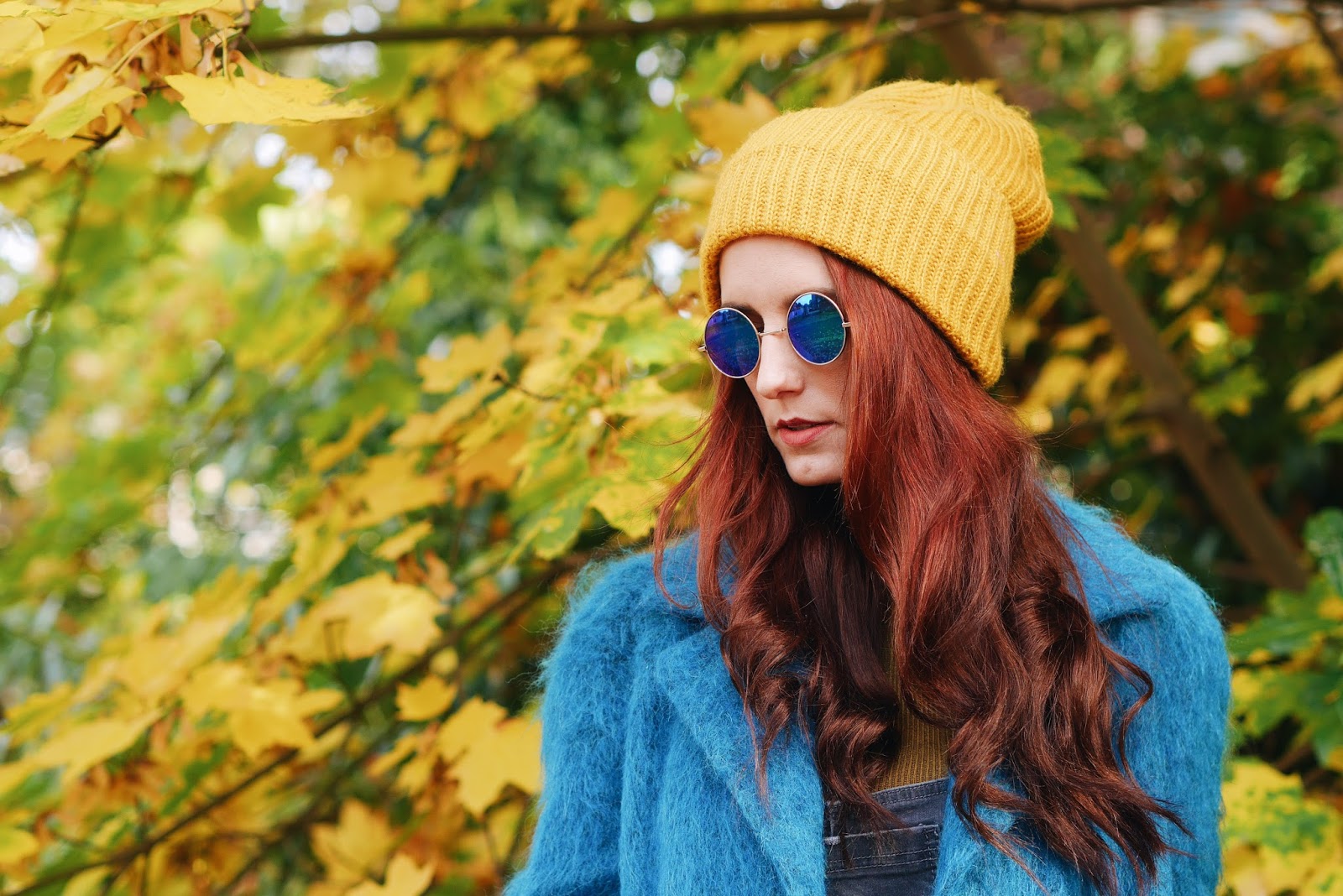 The video went live yesterday and I was so relieved and chuffed with the lovely comments it’s had so far – thanks to anyone who took the time. It’s made me realise that rather than be grumpy about my limitations regarding my youtube videos, I should just do my best with what I got. Now I know I can achieve something uploadable I will try and do a few more of these outfit videos again. I have always been fiercly independant and hate to rely on others, so it’s a lovely realisation that I can make me these videos on my own, even if it does take a million times as long to film. Hopefully the satisfaction of doing it will make all the effort, awkwardness and difficulty, worthwhile. 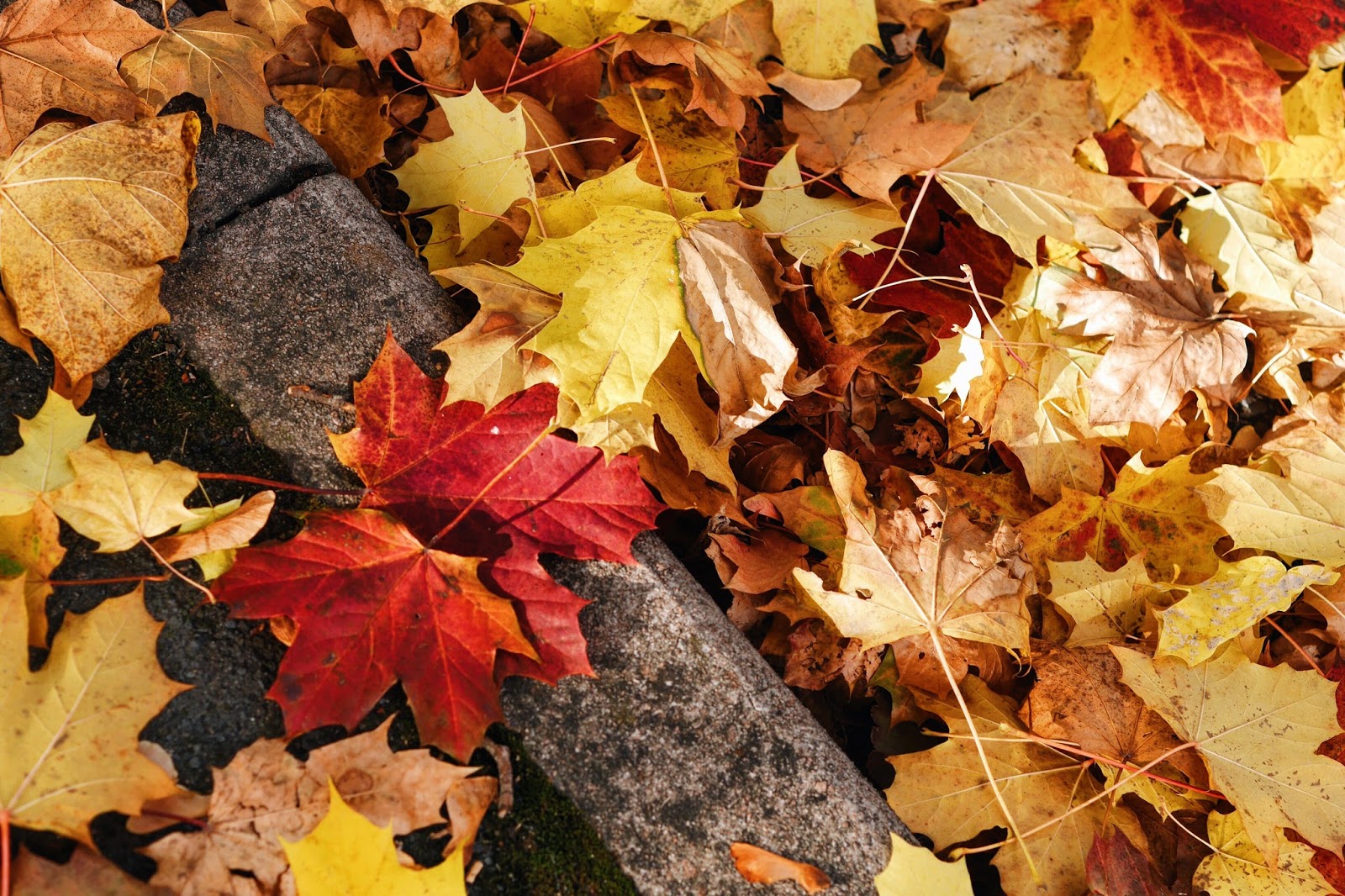 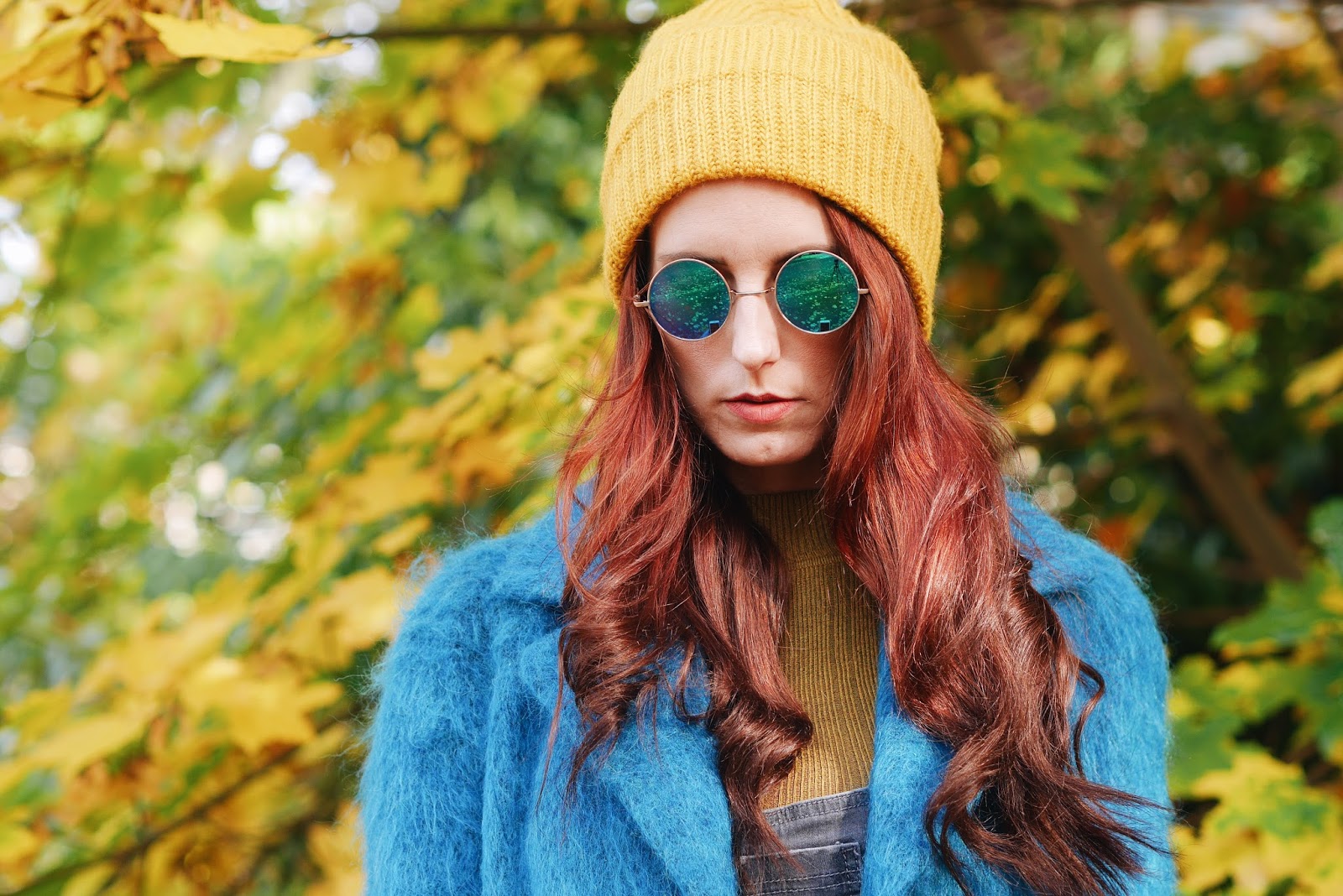 One day hopefully I’ll have the budget to hire some awesome videographers who will be able to make the images in my head come to life, but in the meantime I hope you’ll enjoy my DIY attempts.