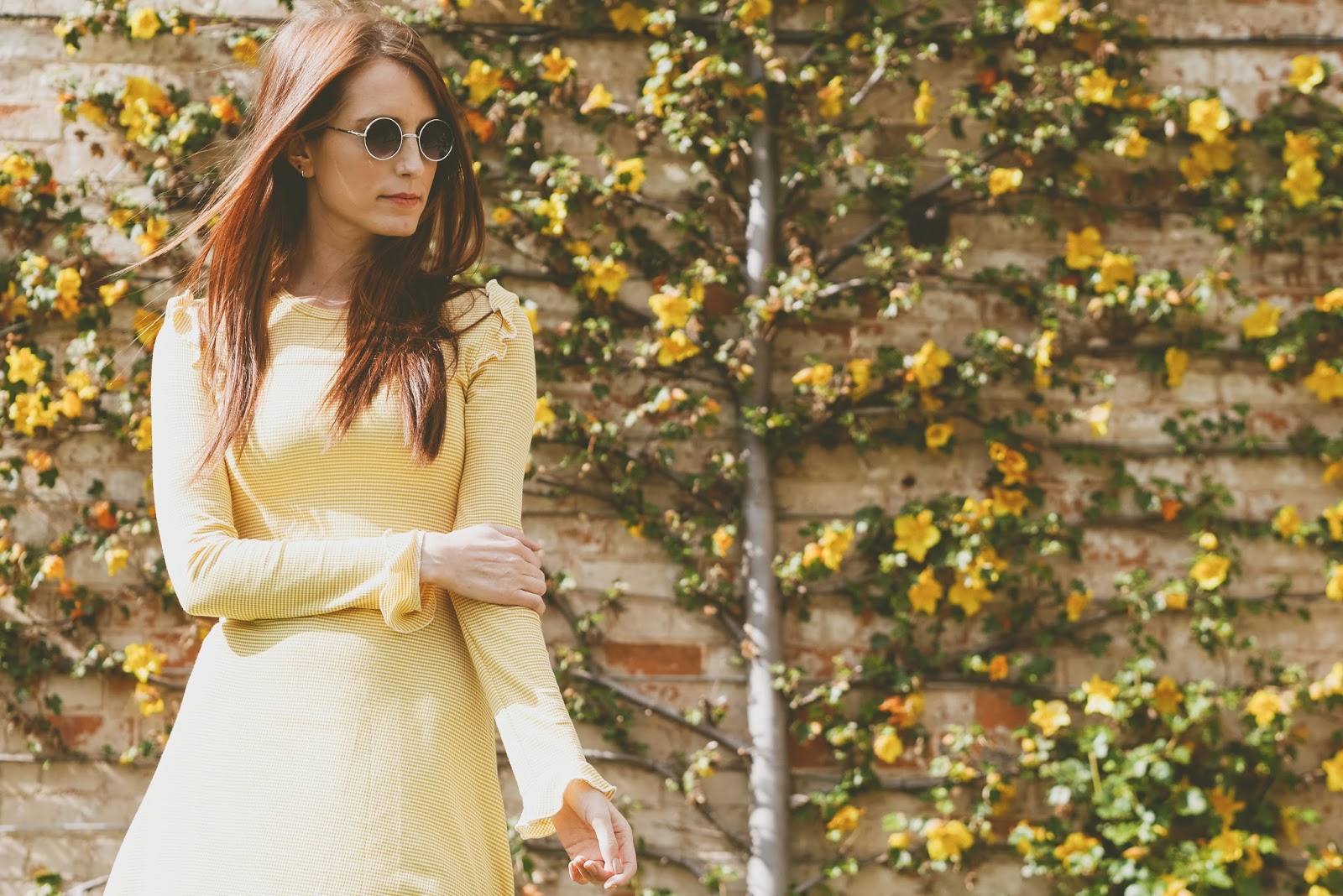 Today’s post is in honour of Mental Health Awareness week, which is meant to encourage conversation on all things MH related, so please, even if you don’t usually comment, leave your input today. We will only progress if we talk, listen, and then act on the new things we’ve learned. 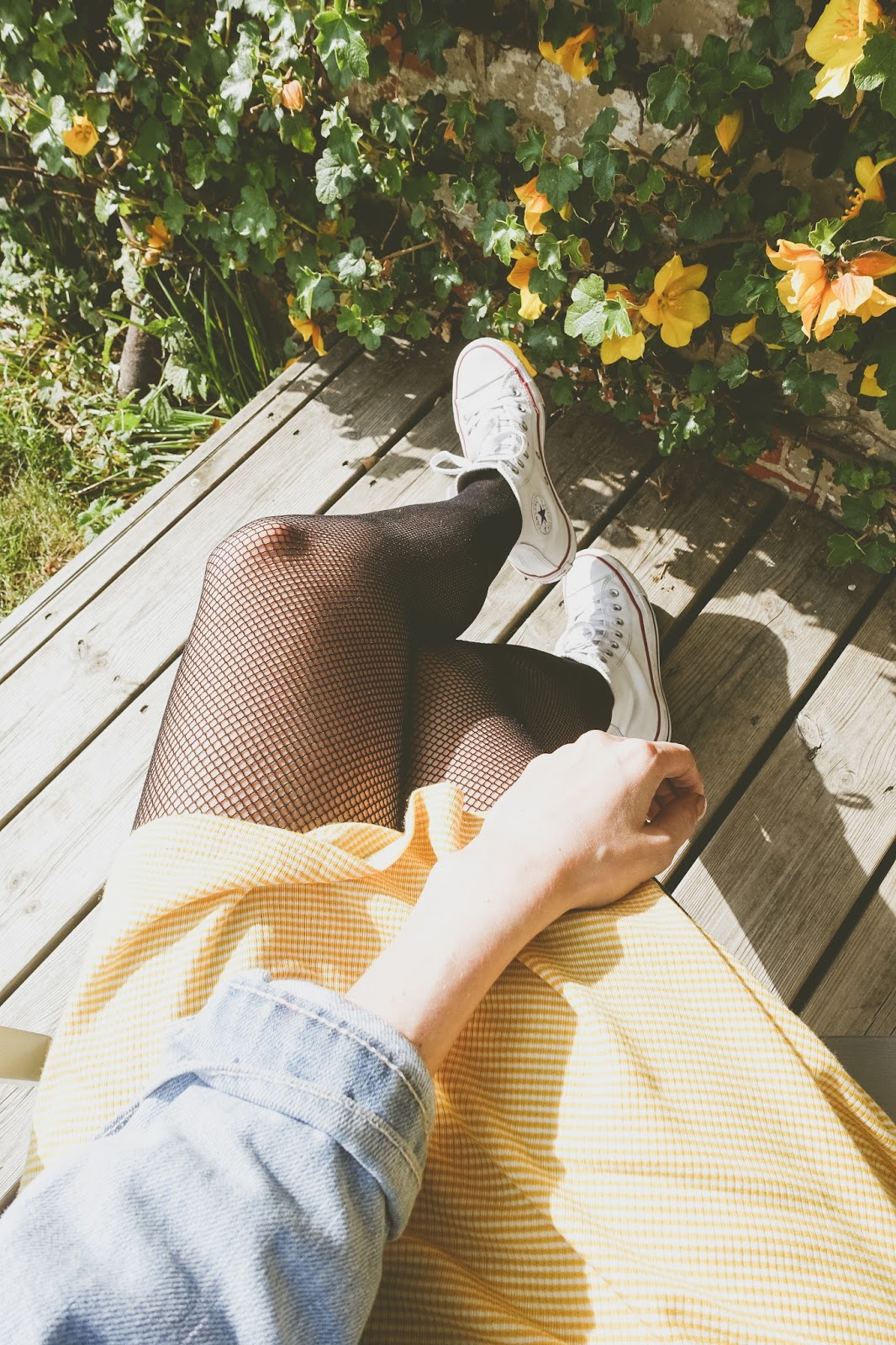 There are times in all of our lives where we have to utilise that British stalwart of the stiff upper lip. We’ll try and pull ourselves together, grin and bear it, and put on that well-used mask of okay-ness. 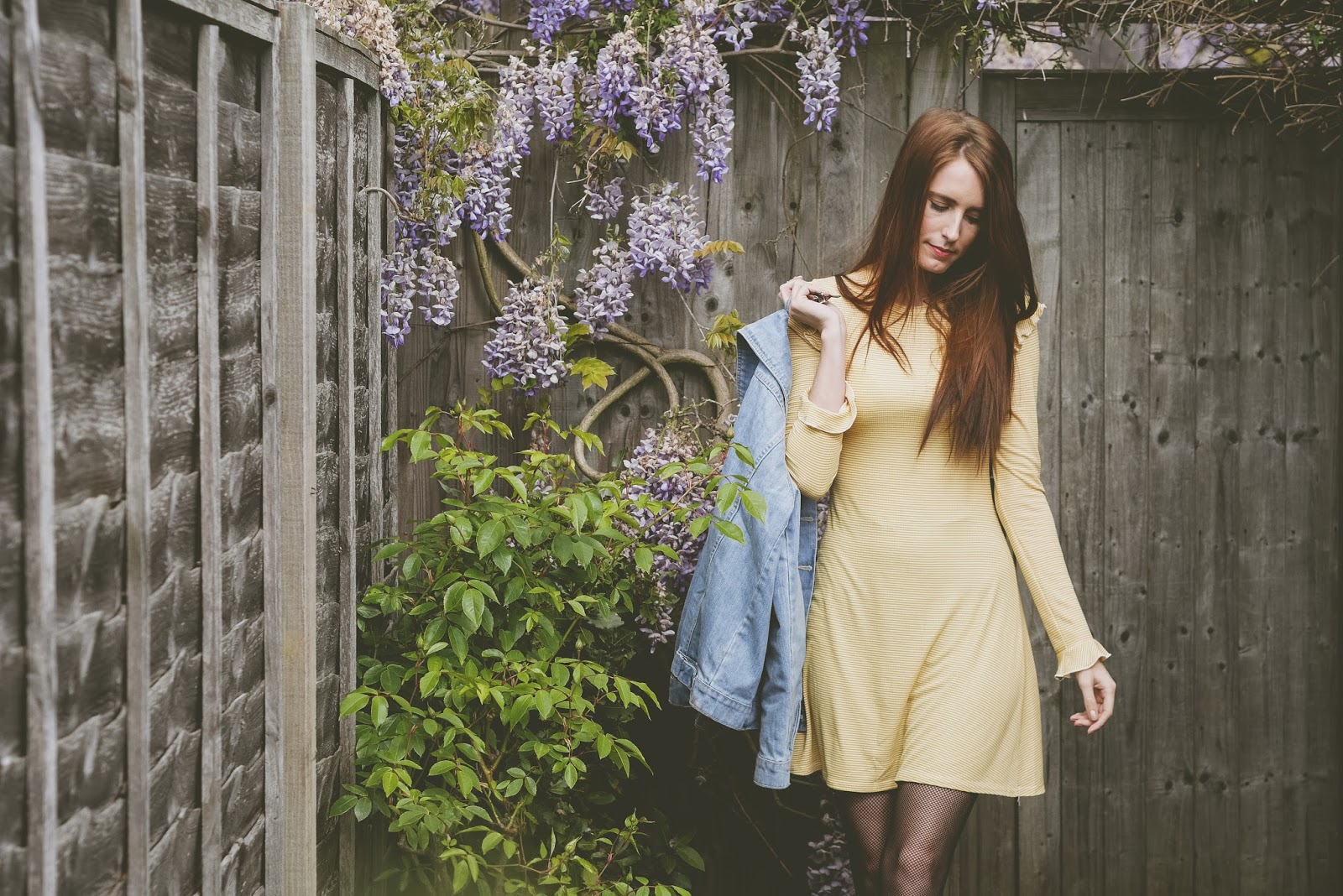 Last week was my turn once again. This time it wasn’t just a normal case of trying to hide the truth and smile through my everyday levels of stress and my fairly consistent level of depression- this time I had an extra sting of grief-fuelled heartache. 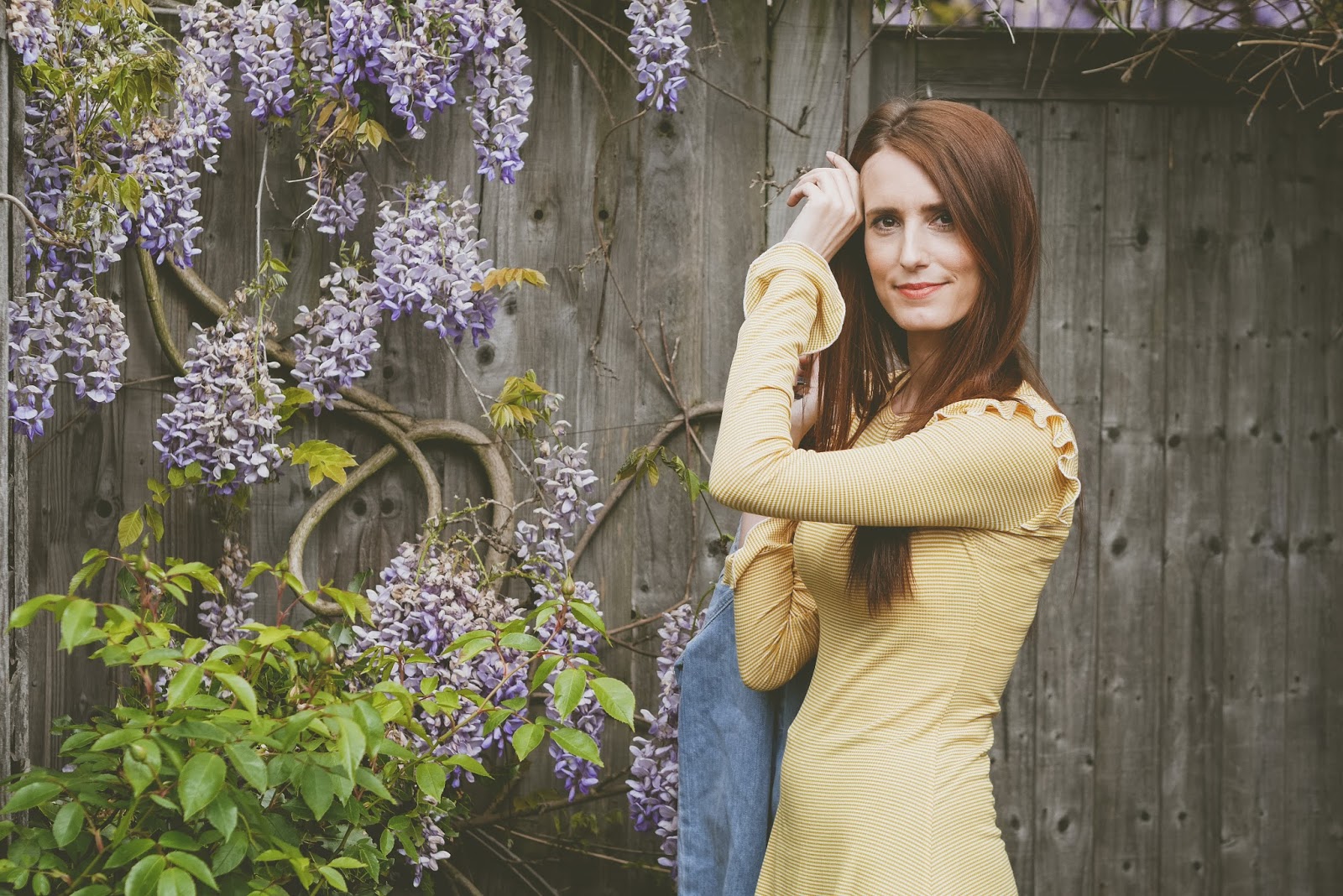 Aside from the shock of the news, and the devastation I was feeling for people I love dearly whose worlds were forever changed and left unbearably bereft, I was struggling with the notion I had to try and be strong for the sake of others. I knew I had to keep it together for others who needed me and who were more effected. As a highly emotional person this would have been hard anyway, but it had hit me at a point where I was already spending most of my days staving off tears. As well as trying to be an especially good friend I had to consider whether to continue my usual commitments. Being sociable, advancing my career by attending press events, or being presentable for blog pictures were the last things I felt like doing/being. But when you are solely responsible for the opportunities that come your way and the money that allows you to eat/live, abandoning work commitments isn’t always possible, or an option that seems sensible and responsible. 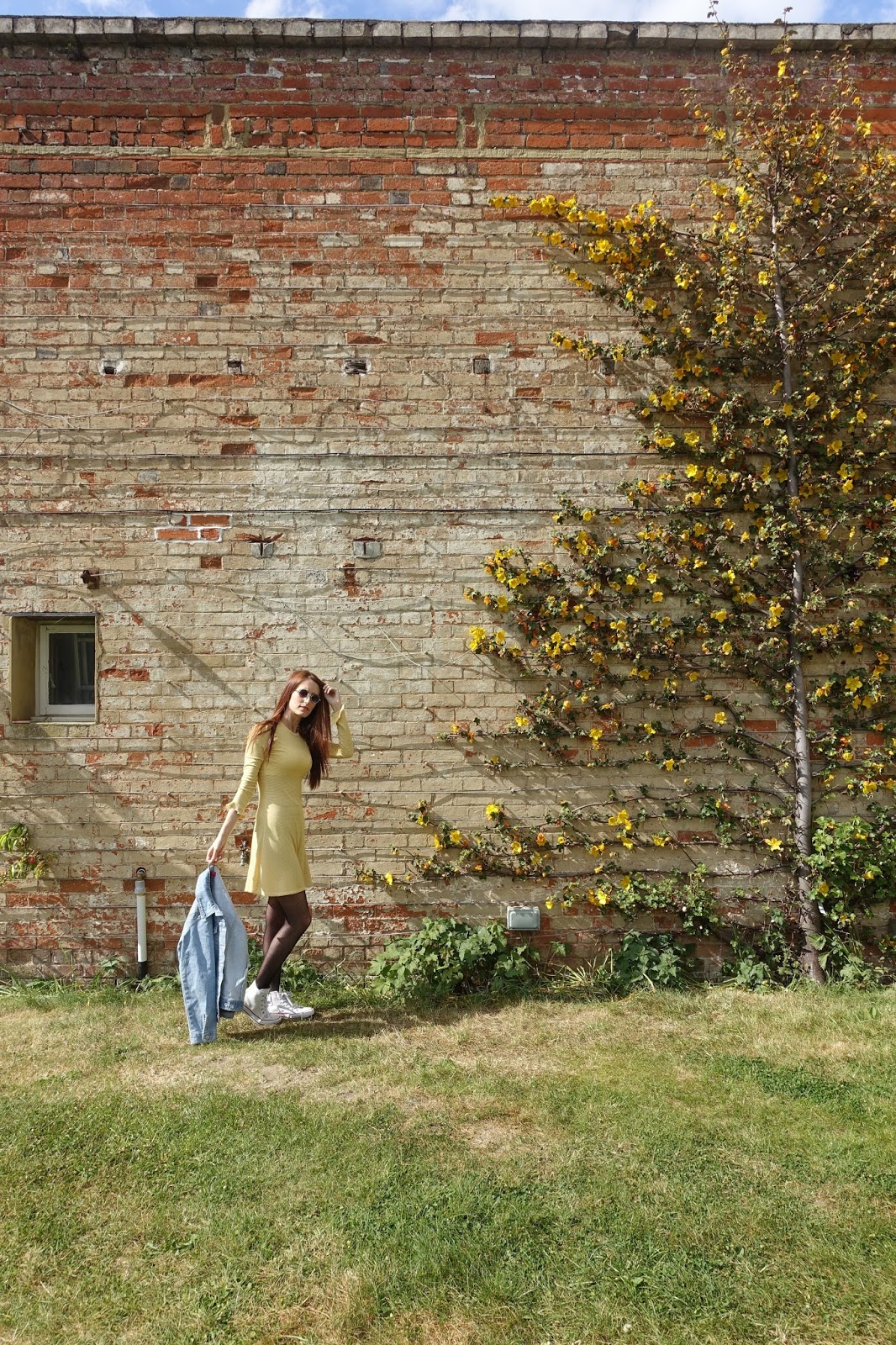 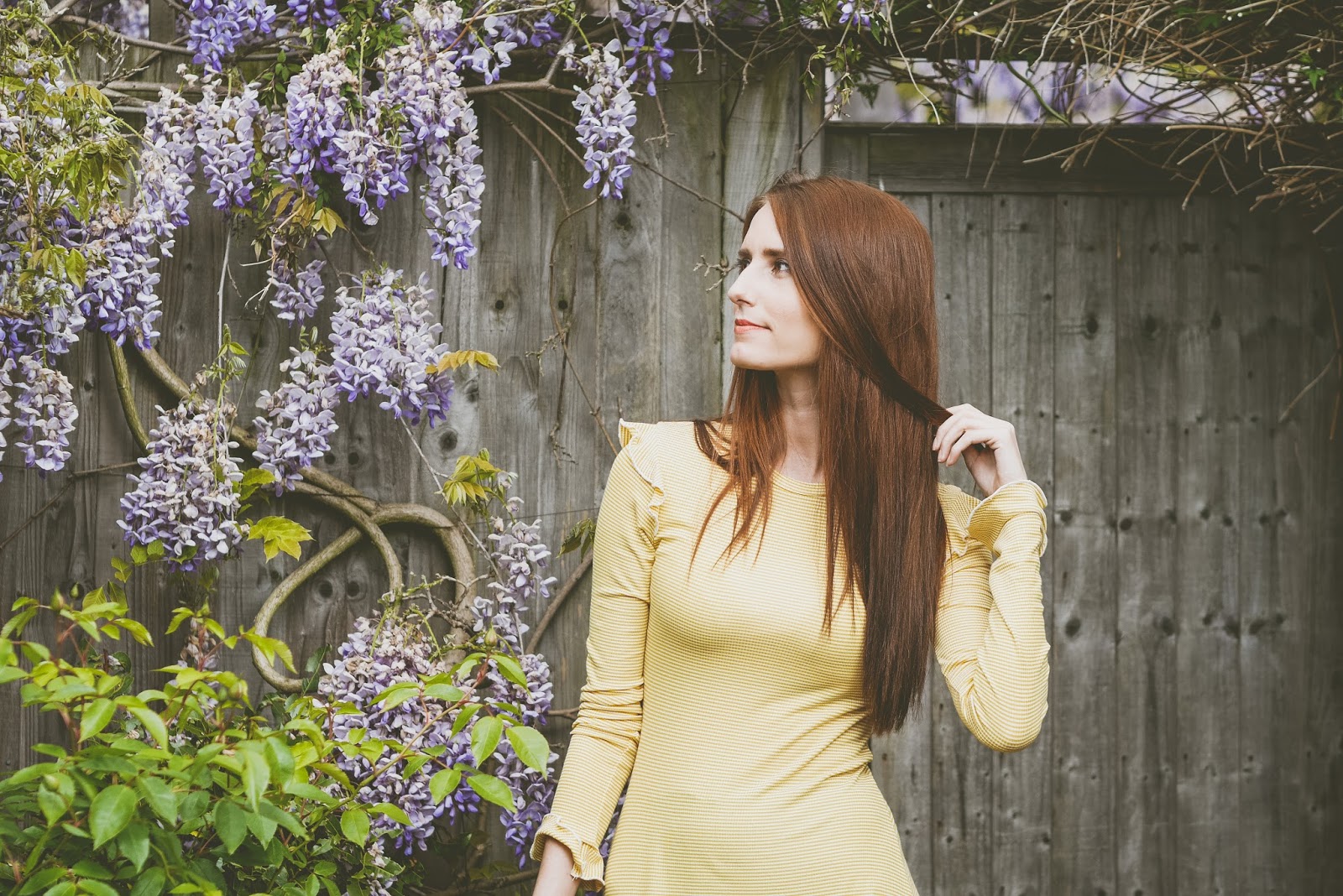 Knowing that I’m not in the financial position to cancel or be a no show – which would potentially harm my chance of being considered for future paid work – I had to brush my matted hair, charge my cameras, and get public ready. And few hours after sobbing my heart out to the point where my face was red and blotchy and my neck was covered in a stress rash, I was on route to London to  press event where I had to pose in comical fashion in front of a Photo Booth, talk to fellow YouTubers, and be smiley and grateful towards the PR’s who had invited me. When people asked how I was I didn’t consider how I actually felt before replying, instead I responded with reflex speed with an overly cheery ‘fine thank you, how are you.’ I knew if I allowed even a glimmer of reality to come through by saying something like ‘it’s been a tricky week’, the chin would start to wobble and my voice would start to quiver. 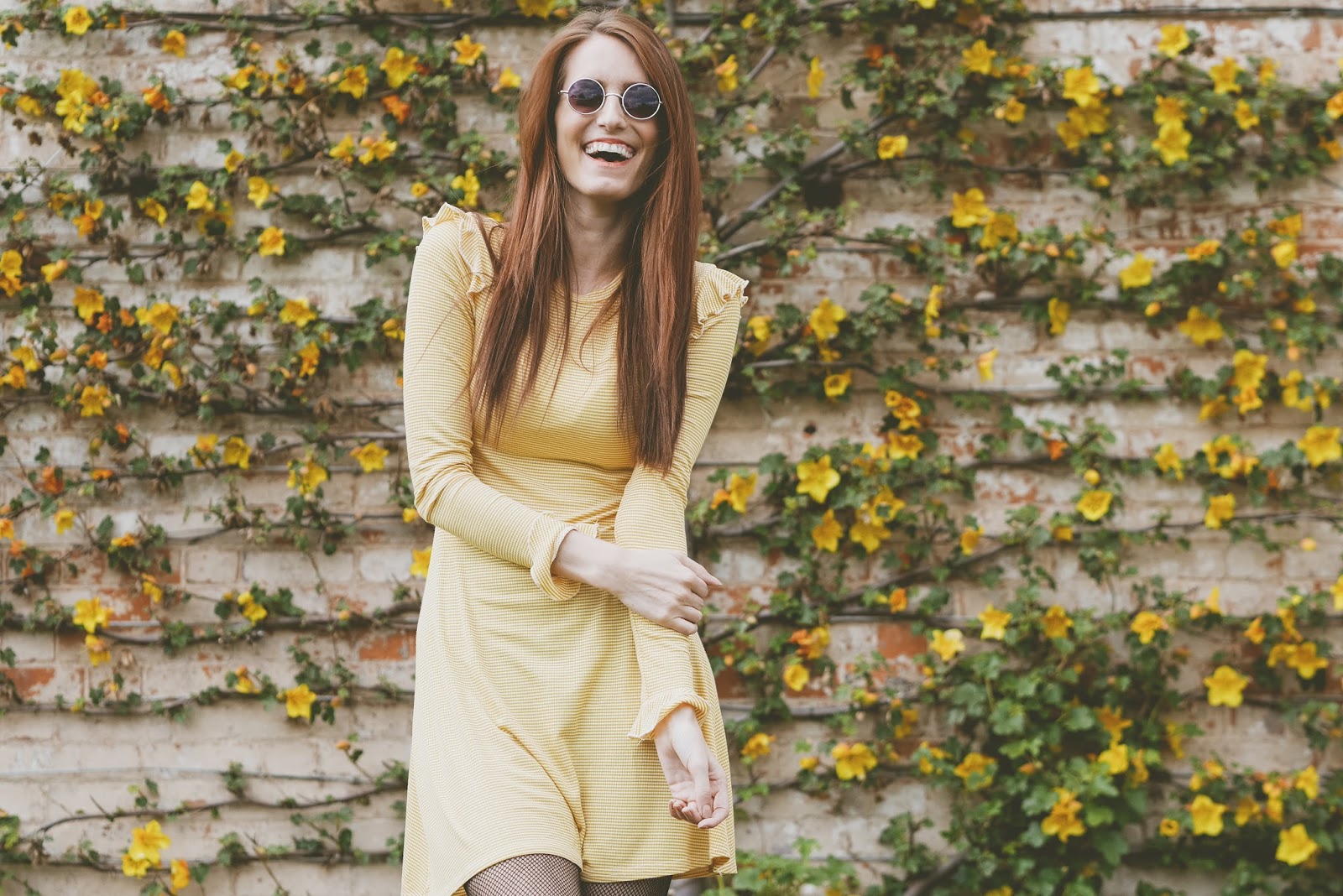 The next two days continued in similar vein, with meetings, lunches and press events, including having to tap dance at Pineapple Studios in celebration of the digital release of La La land. I had a few wobbles before leaving the house when the house was quiet and my thoughts became loud, and when I got in from the day of work duties feeling exhausted due to the day’s events and the cover-up of emotions that being out and about had involved. There were some more tears when there was a reminder via Instagram or WhatsApp, but on the whole I was able to maintain my act and convince others my jovial nature was genuine. Although the majority of the smiles were fake, a few genuine ones did sneak in there, and for a few seconds (very few) I did forget the sadness. 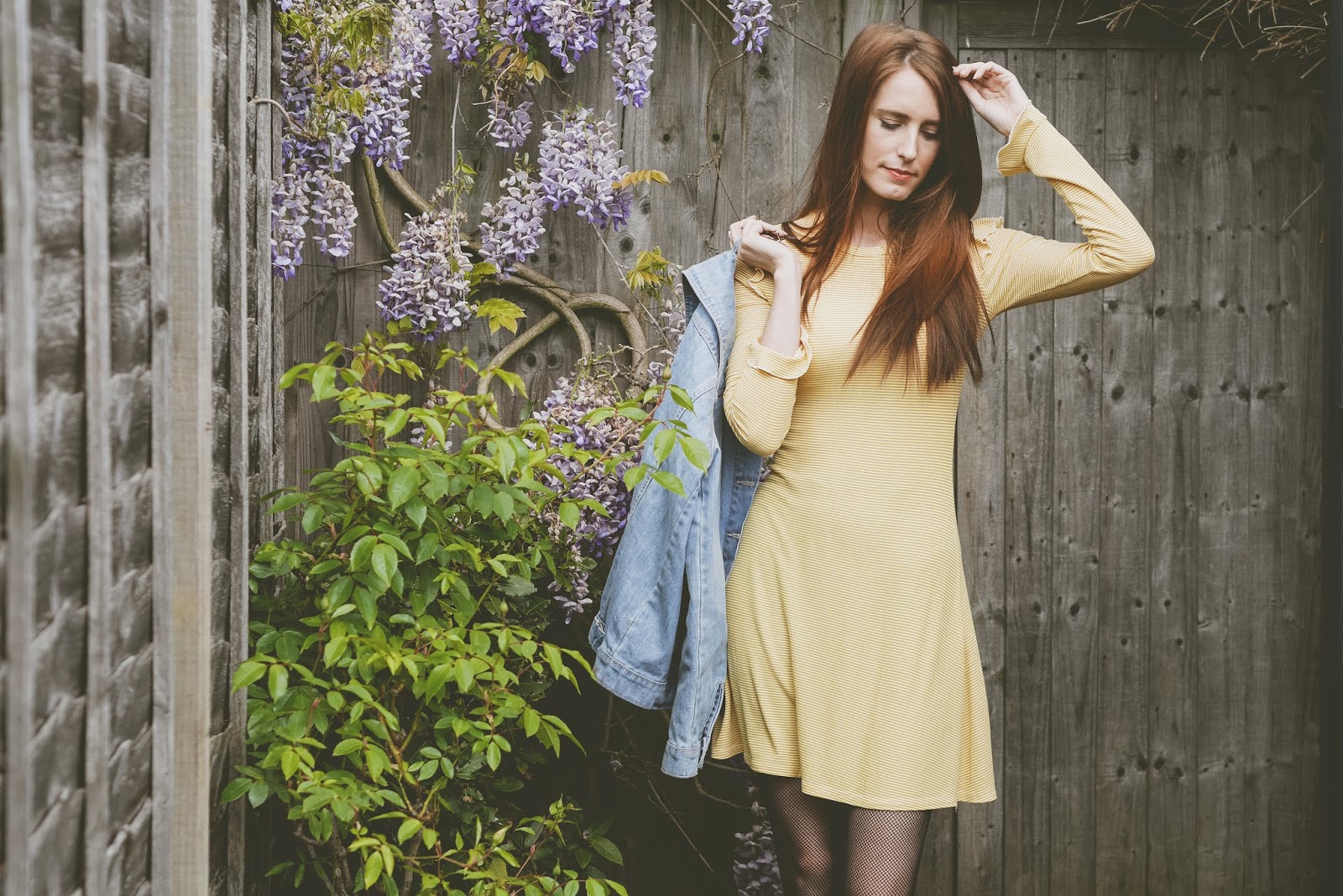 So my first question is…does that make me a fake? Or does that mean I’m professional?

Life is littered with upset, tragedy, difficulty and mishaps. For some of us they come with frustrating regularity. So when is acceptable to take a step back from work obligations? Is it dependant on the type of job you have and whether there’s anyone to cover you in your absence? Does the type of work you do effect whether people will allow for days out in these situation? 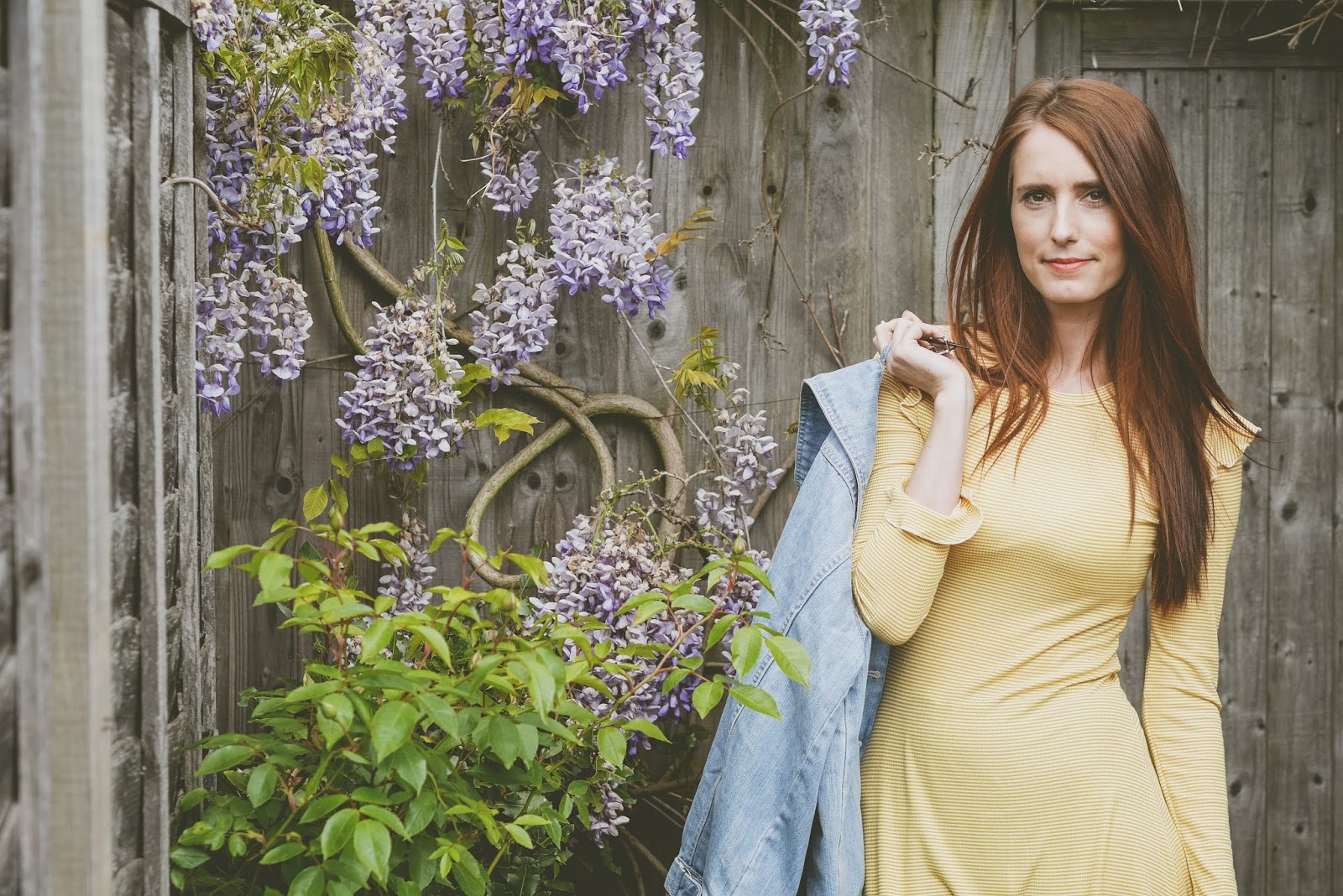 Then I have to ask whether forcing yourself to carry on with life and paint a smile is the way to go… the fake it till you make it theory….. 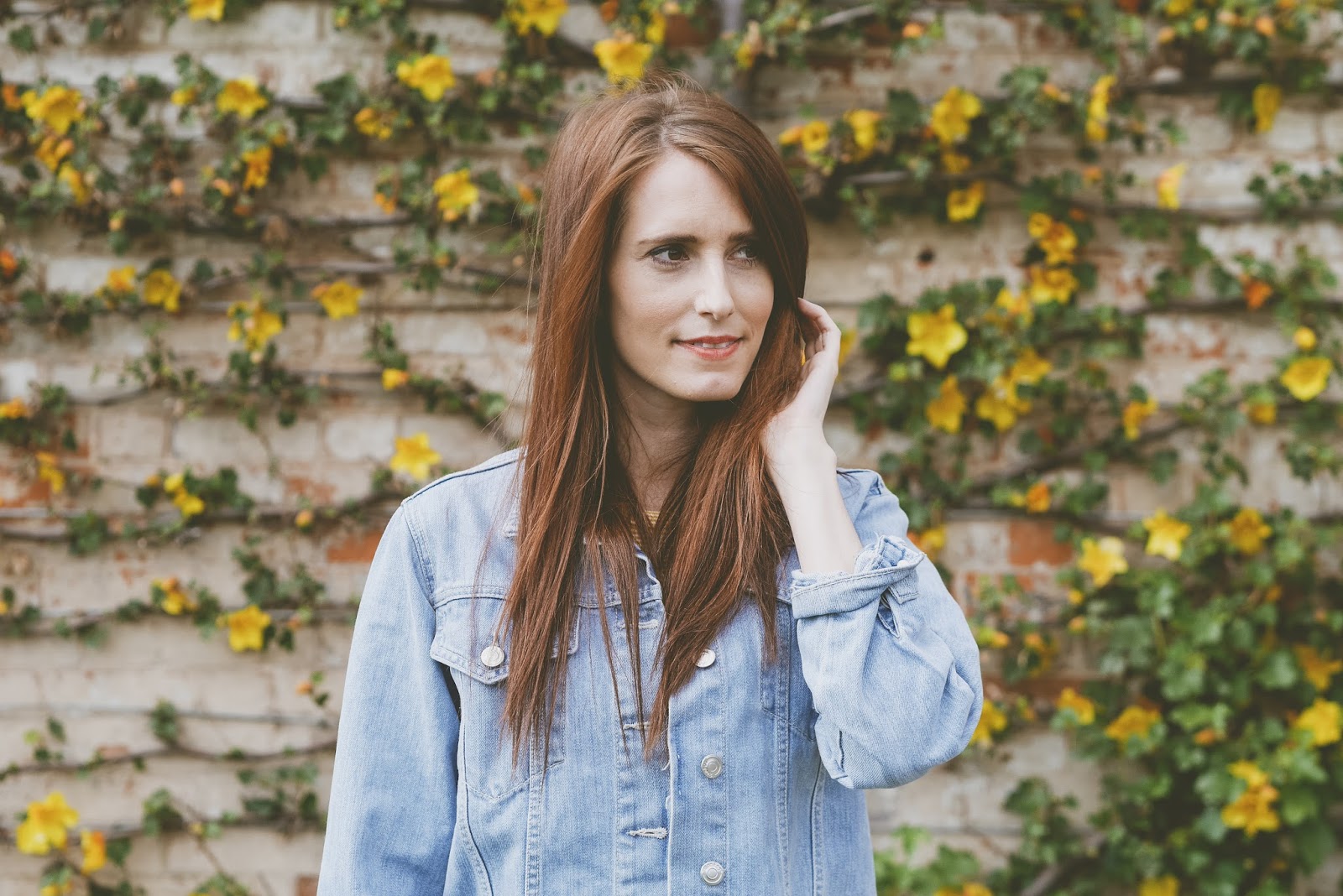 If you suffer from mental health issues and a determination to appear like your coping it’s something you have to do a lot. . I think people many people battling mental health issues should probably look into pursuing an acting career. Due to a number of years of honing the craft we have become incredibly accomplished in pretending to be happy or having our shit together. There’s usually slip ups via our tweets that give the reality away, and people very close to us can see those subtle give-aways, but I think many of us have found a way to muddle through some of the days without letting our dark state of mind be the obvious/predominant thing. It’s definitely not always possible, but I can think so many occasions where it could have got the better of me but I didn’t allow it to. Maybe that’s determination, and not wanting to let depression win, or maybe that’s just another example of my stubbornness – a trait I got from my mother. 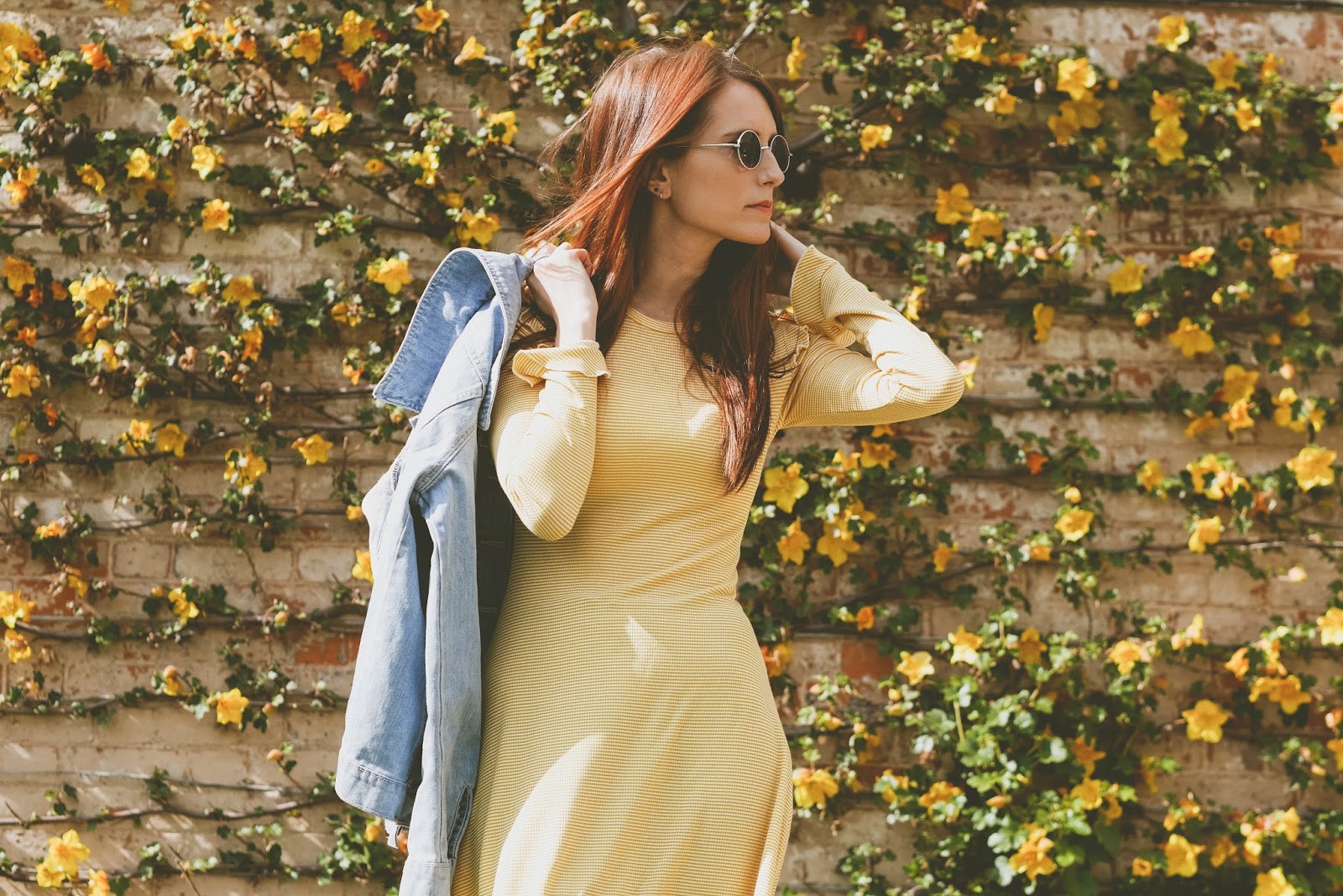 So is putting on a brave face doing us any good in the long run? 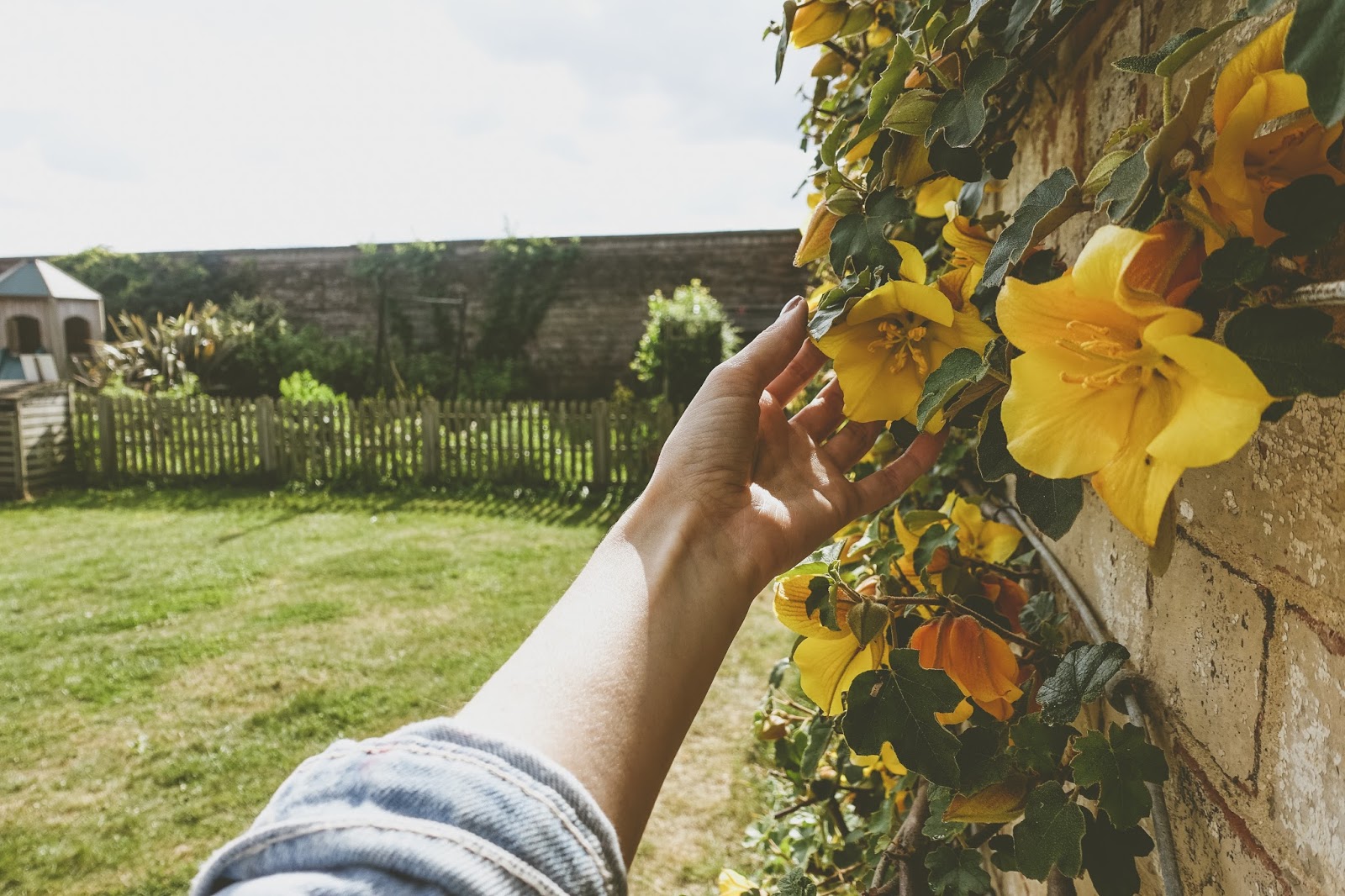 I do believe that keeping busy is helpful when you are dealing with sad news or periods of stress – it’s essentially a distraction technique. It stops you from spending your days focused solely on the tragedy and thinking about it to such a level you work yourself up into a an even worse emotional state. However, when it comes to something like the loss of loved one, the end of a relationship, or anything that requires a level of grieving, I think you need to make sure you give yourself time and opportunity to do this. If you don’t I feel like you’re only putting it on pause, and it will end up needing to be dealt with another time, which could risk it effecting you in a way that is even more harmful to our welfare. Perhaps it will show itself via a reliance on something dangerous or toxic, maybe it will have an impact on your personality which will effect your relationships negatively, perhaps it will interfere with your ability to work at a pivotal career moment. 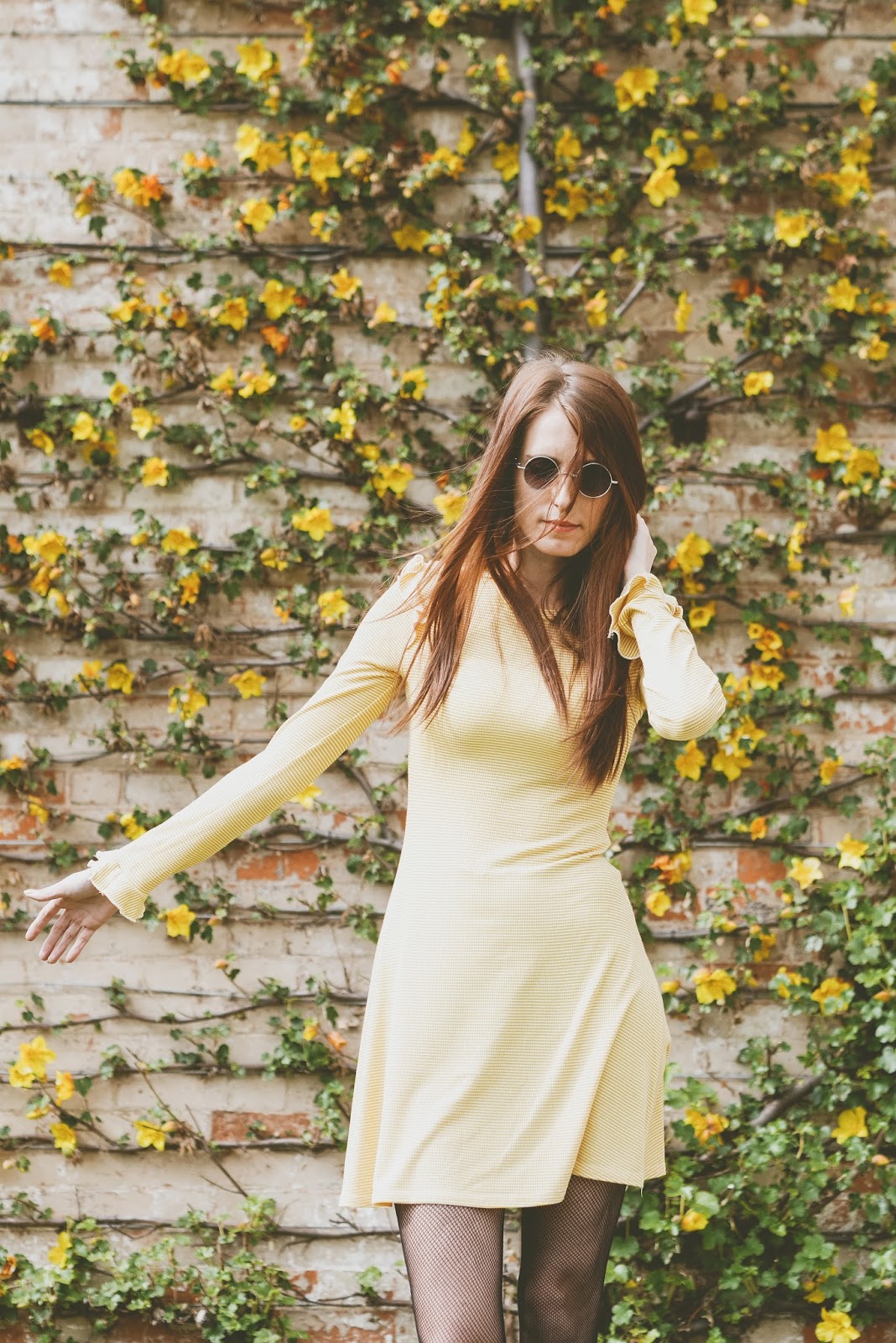 So where do you stand on putting on a brave face when it comes to your depression? 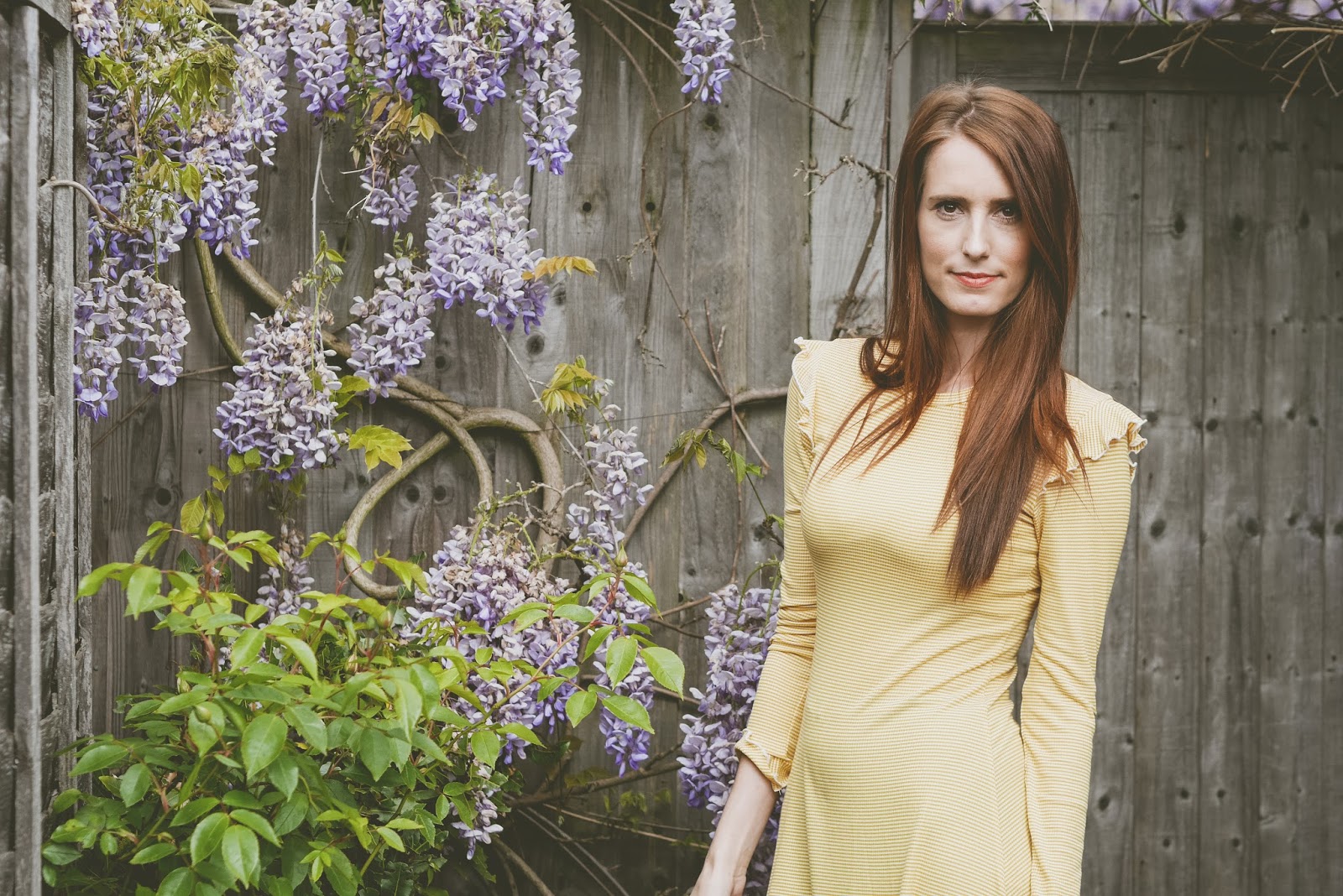 I think it helps me to keep going in some respects. Trying to live out a ‘normal’ day probably helps me forget that I have barriers, extra layers of doubt and worry, and that great cloud above my head. But I can’t help but wonder whether putting on this facade so frequently is exhausting us to a level where it is only enhancing our existing condition – an illness that exhausts us mentally and physically, with symptoms including lethargy and insomnia. If we are forcing this smile to be plastered on our face day after day is it stopping us from truly acknowledging how we truly feel, and trying to deal with that in a way that could actually aid our recovery long term? 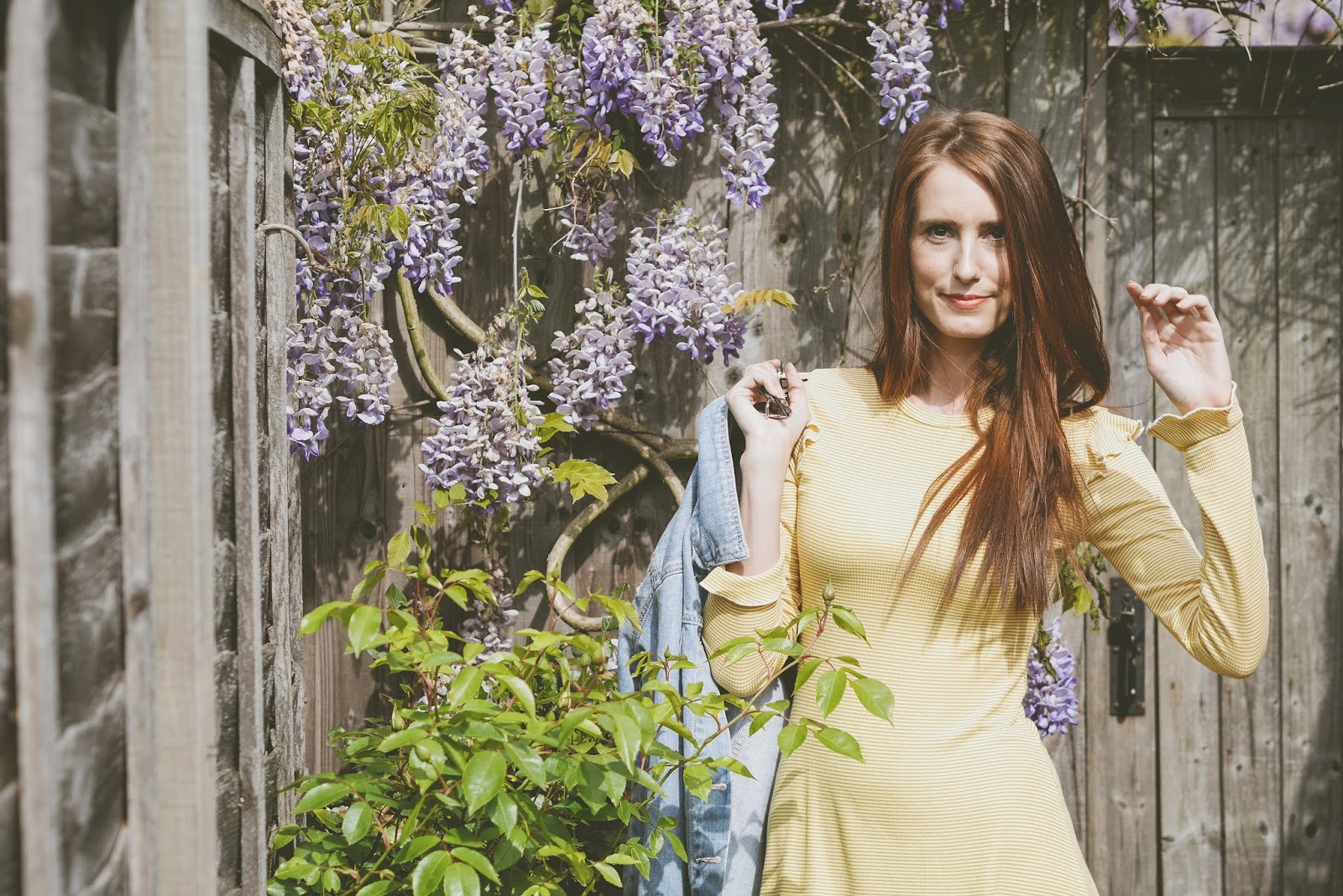 
And if we are hiding our emotional state from the outside world, and society as a whole, are we halting progress in terms of reducing the stigma, raising awareness but more importantly pushing towards a world that understand it better.

I guess I want to ask you guys is what the right balance is in terms of keeping going, not letting it define us, trying to maintain a level of ‘normal’, but not ignoring it to a point that is harmful to us or how the illness is perceived?