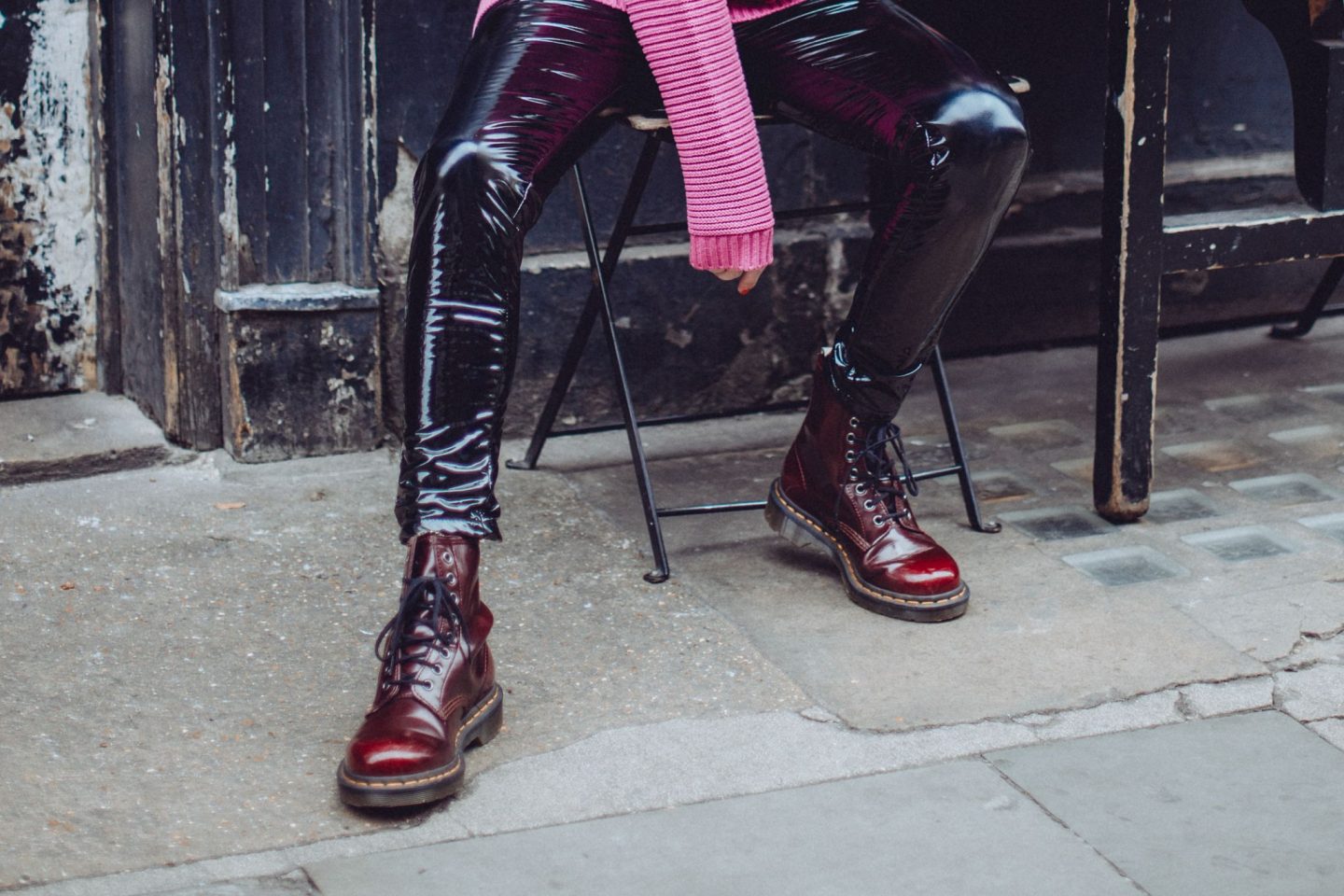 You guys know about my love of Dr. Martens, for it’s designs as well and it’s music and culture steeped heritage, after-all I already dedicated an entire blog post to my first pair talking about how it feels like the perfect brand for me. But after months of wearing my Black Vegan lace up boots, do I still feel the same? 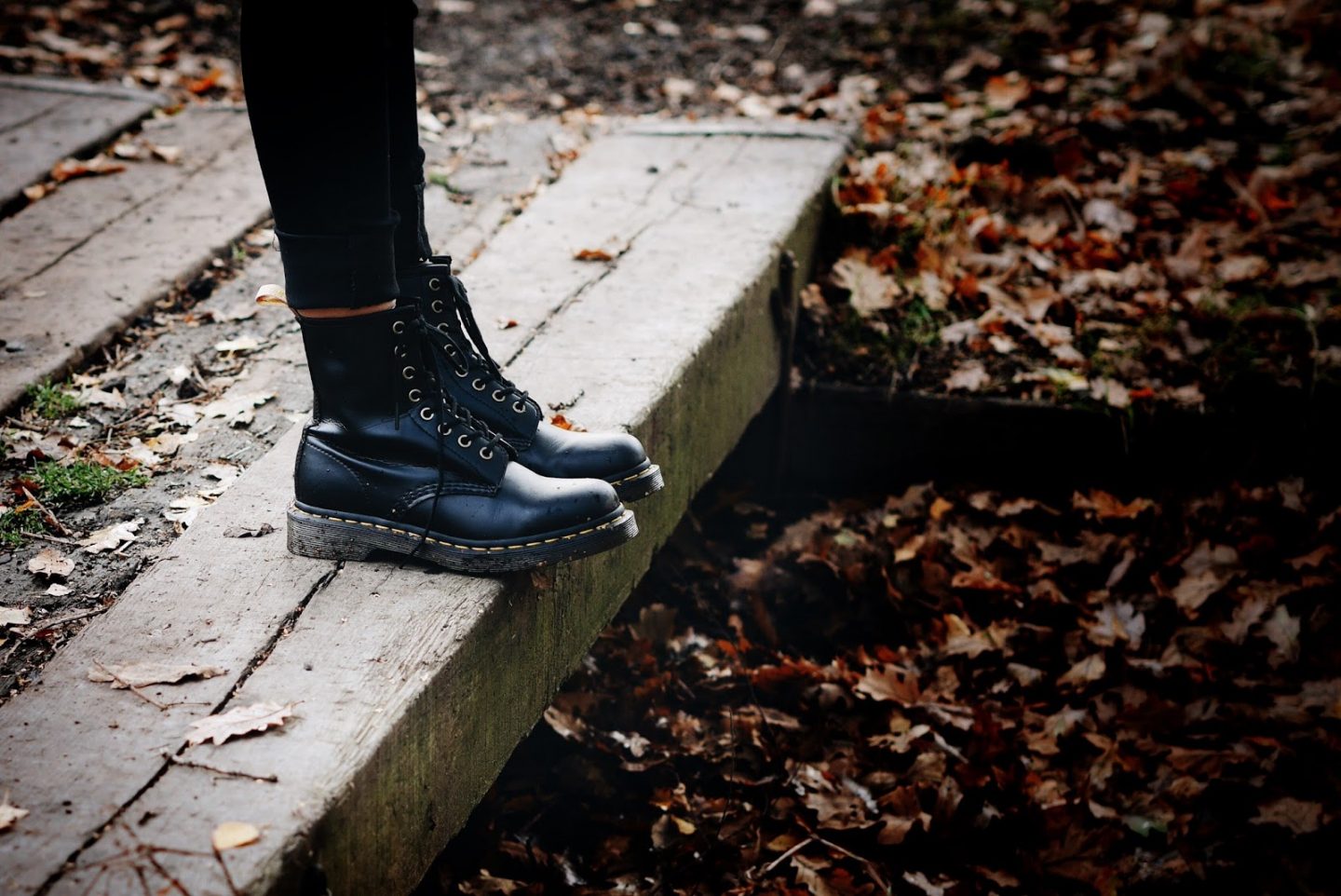 In short, it’s a hearty yes. They have become my most worn shoe by a long shot. Usually you’d associate a sturdy shoes with a certain level of stiffness and rigidity that could make wearing them somewhat tiring and laborious. But I haven’t found this to be the case at all, I think because the Vegan version of this classic show are so surprisingly lightweight and malleable. 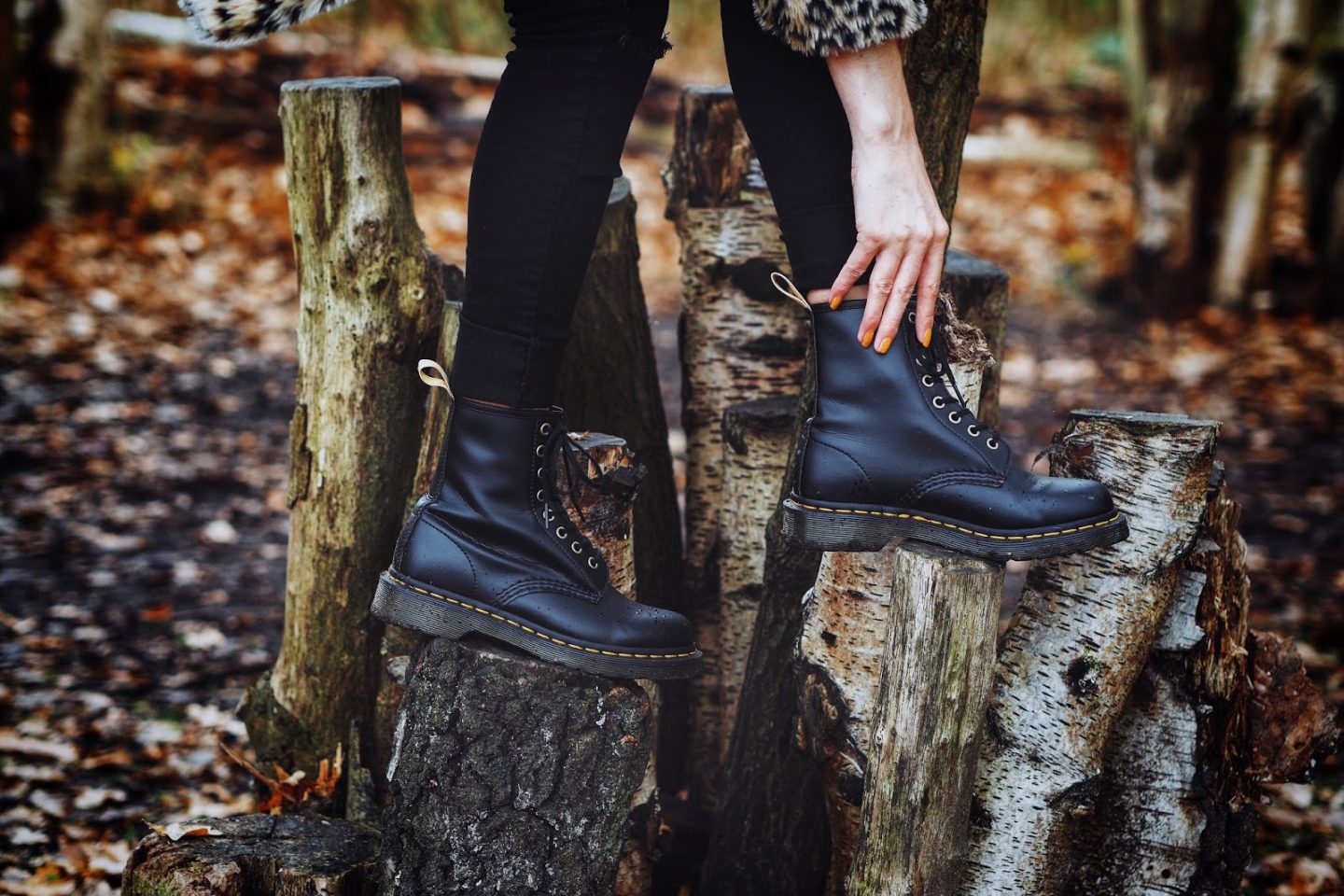 Despite being footwear many people purchase for it’s style merits, it’s practicality and durability has proven itself to be a massive plus point for me – someone who regularly likes to go for walks in damp and muddy locations. Recently Si and I travelled to the New Forest to experience a new trekking locations and hopefully cuddle some adorable wild ponies. If you follow my channel you’ll know what a treacherous trip that ended up being. Obviously Si’s feet suffered from the fact he felt knee deep into a bog, but even before the hilarious Vicar of Dibley style calamity he was exepiencing some leakage through his boots and socks, while by feet, protected by my Vegan boots, were completely bone dry. 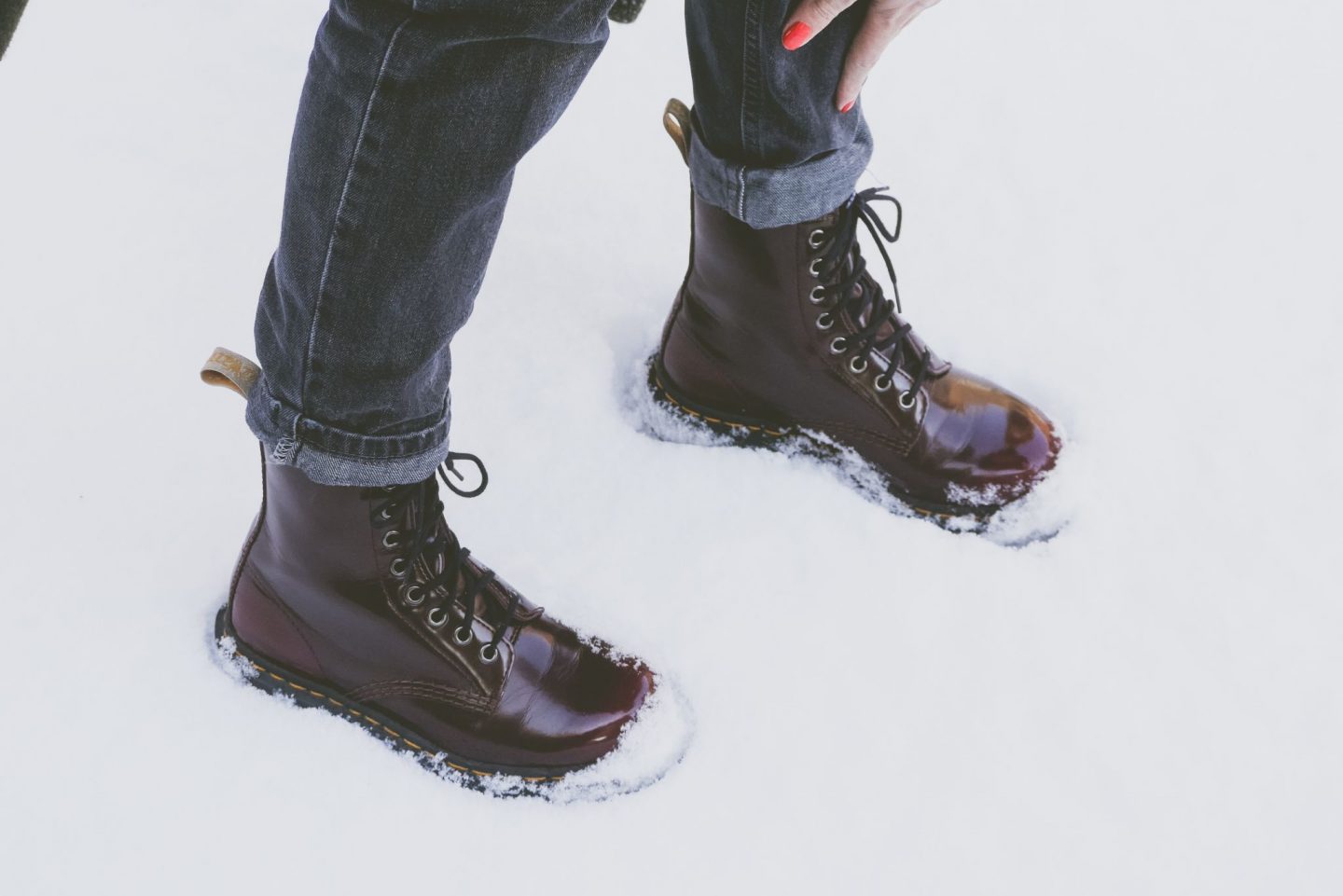 I wasn’t originally intending to get the much loved black versions at all though, these blushing pair of shiny boots were on my birthday wish-list, but a delivery mix up meant that I ended up with the safer more traditional ones. In hindsight I’m rather pleased about the mistake because they are so wearable and go with pretty much all my day outfits, but I still lusted for these cherry Red statement boots. 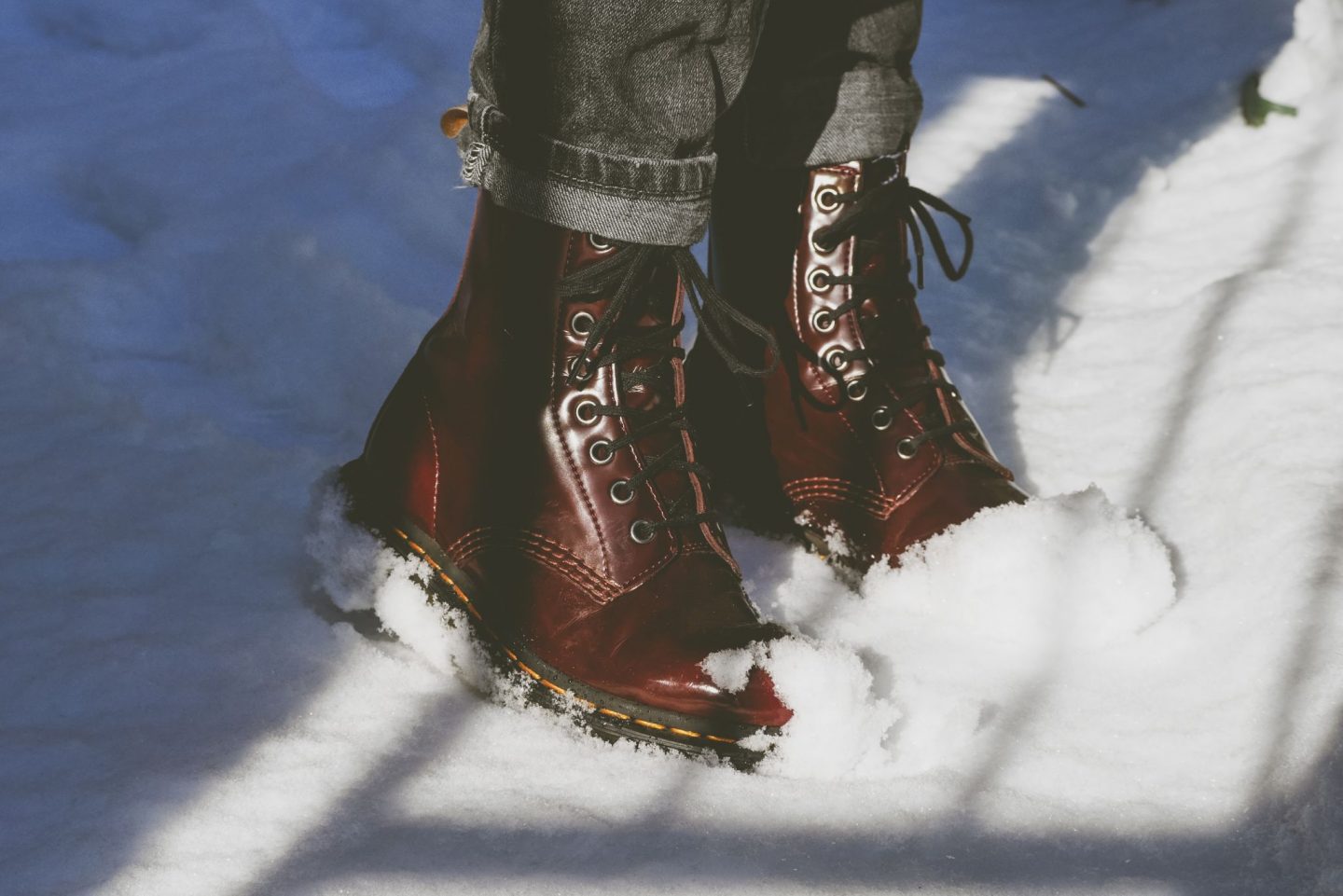 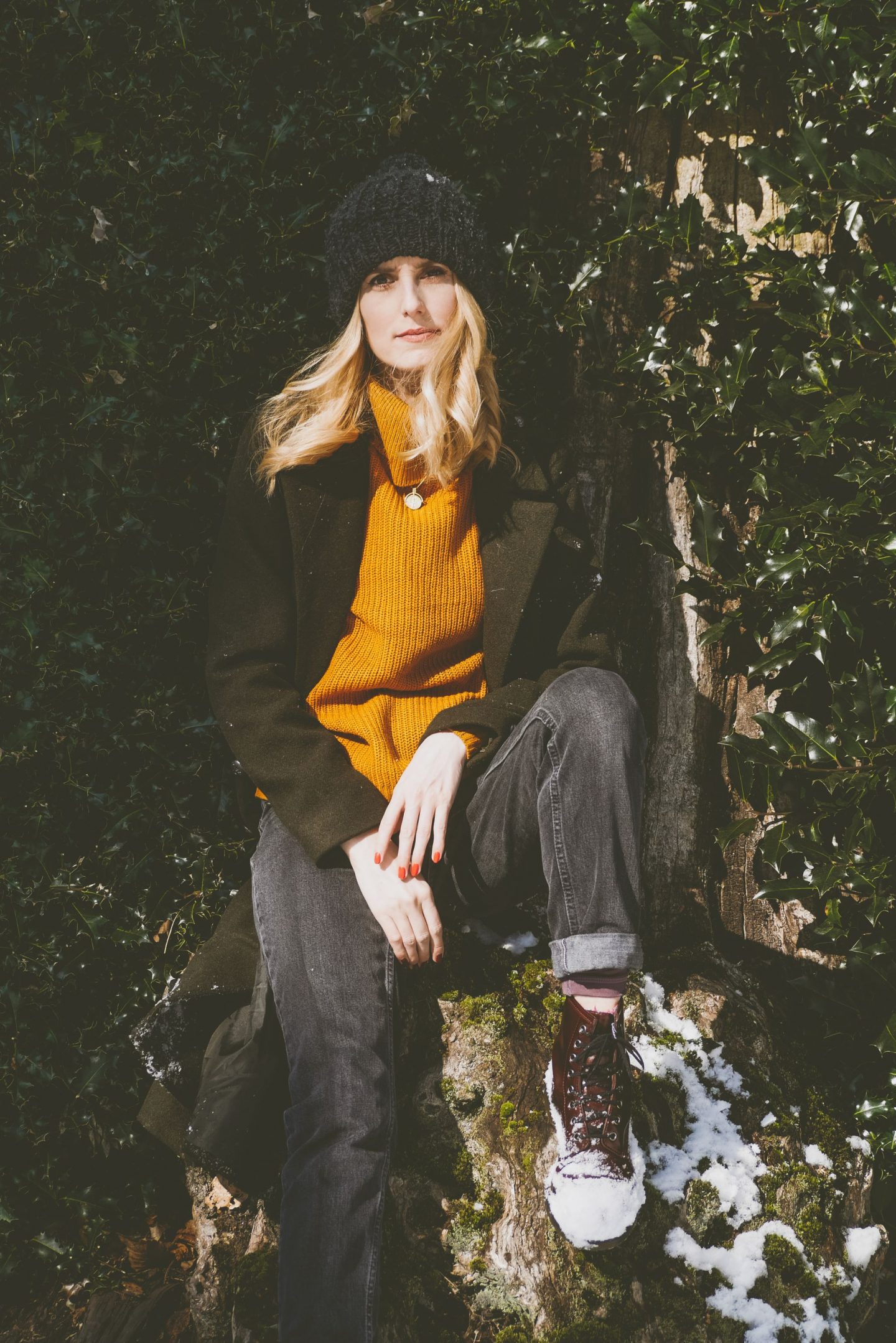 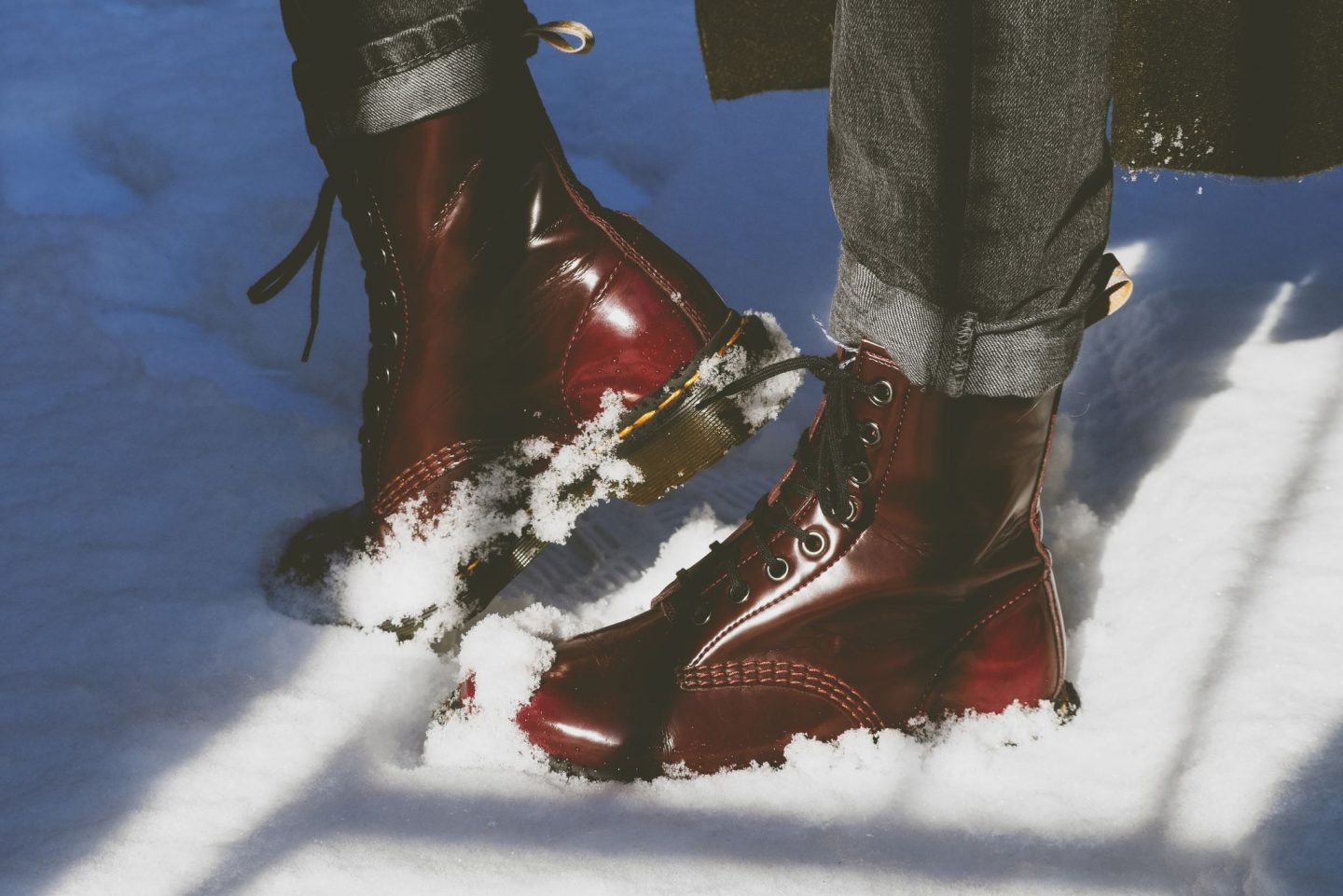 It’s taken me two years to get hold of them. My style crush has definitely been playing hard to get, and it’s only worked to make me want them more. Go figure! This month we finally came together in beautiful unison and already created some winning looks together. Why has it taken so long to get in this committed relationship? Well it’s basically because they sell out (who wouldn’t want a pair quite frankly) and because of the fairly old fashioned but wonderful hand crafted way they are constructed it takes a while for them to be restocked. I just kept finding out too late that they were back online, or it would fall at a time when I couldn’t justify the £130 price tag despite what my heart was saying. 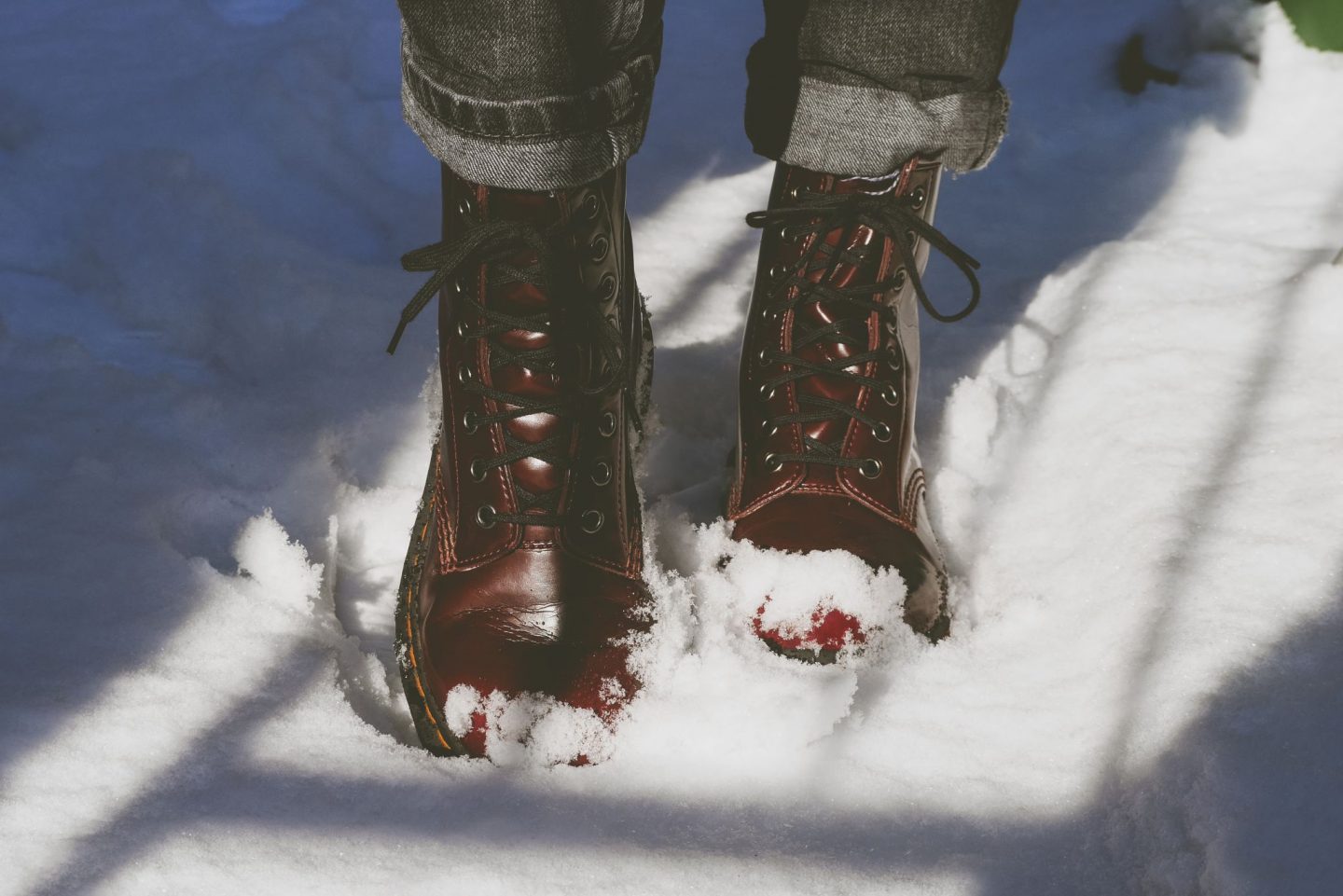 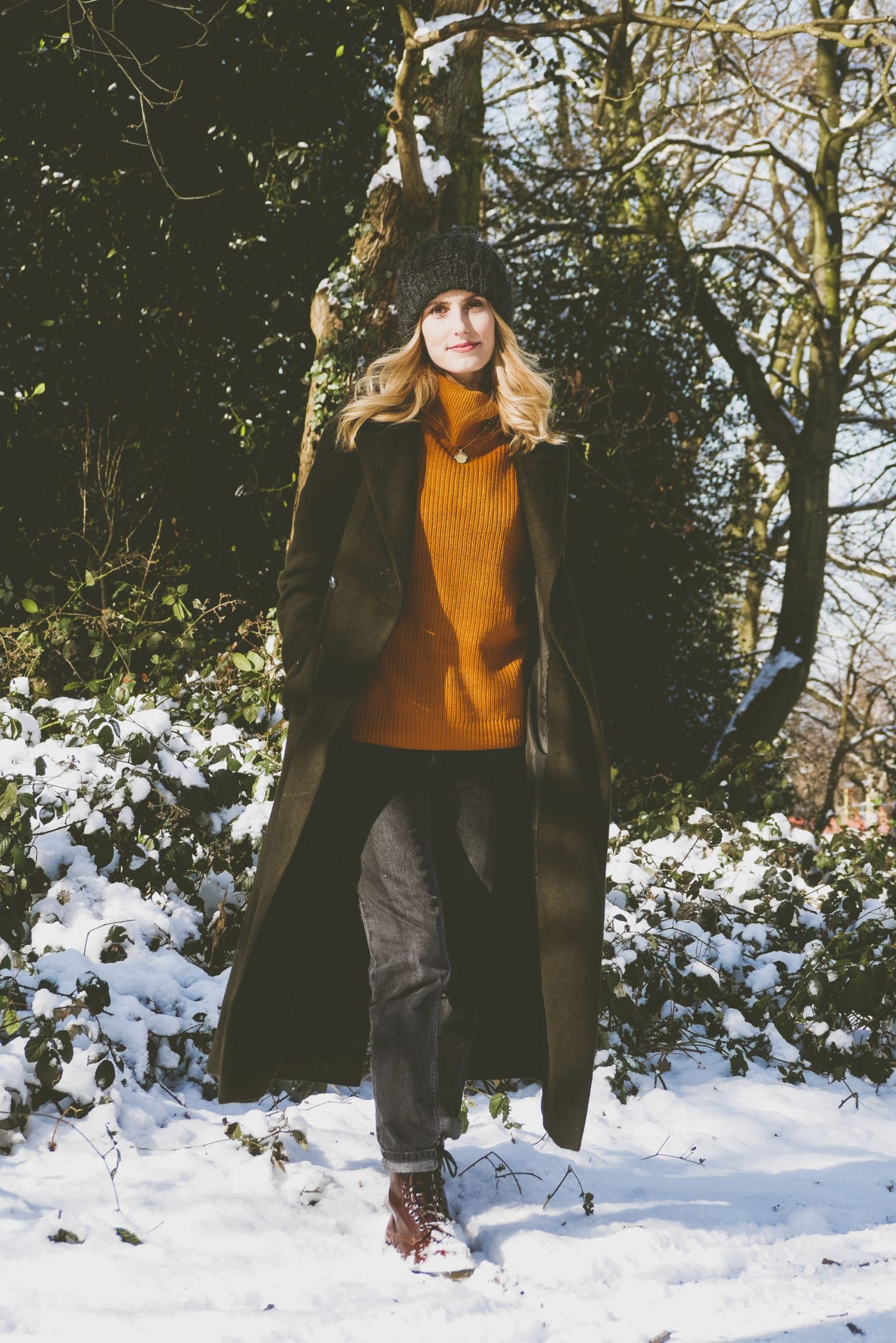 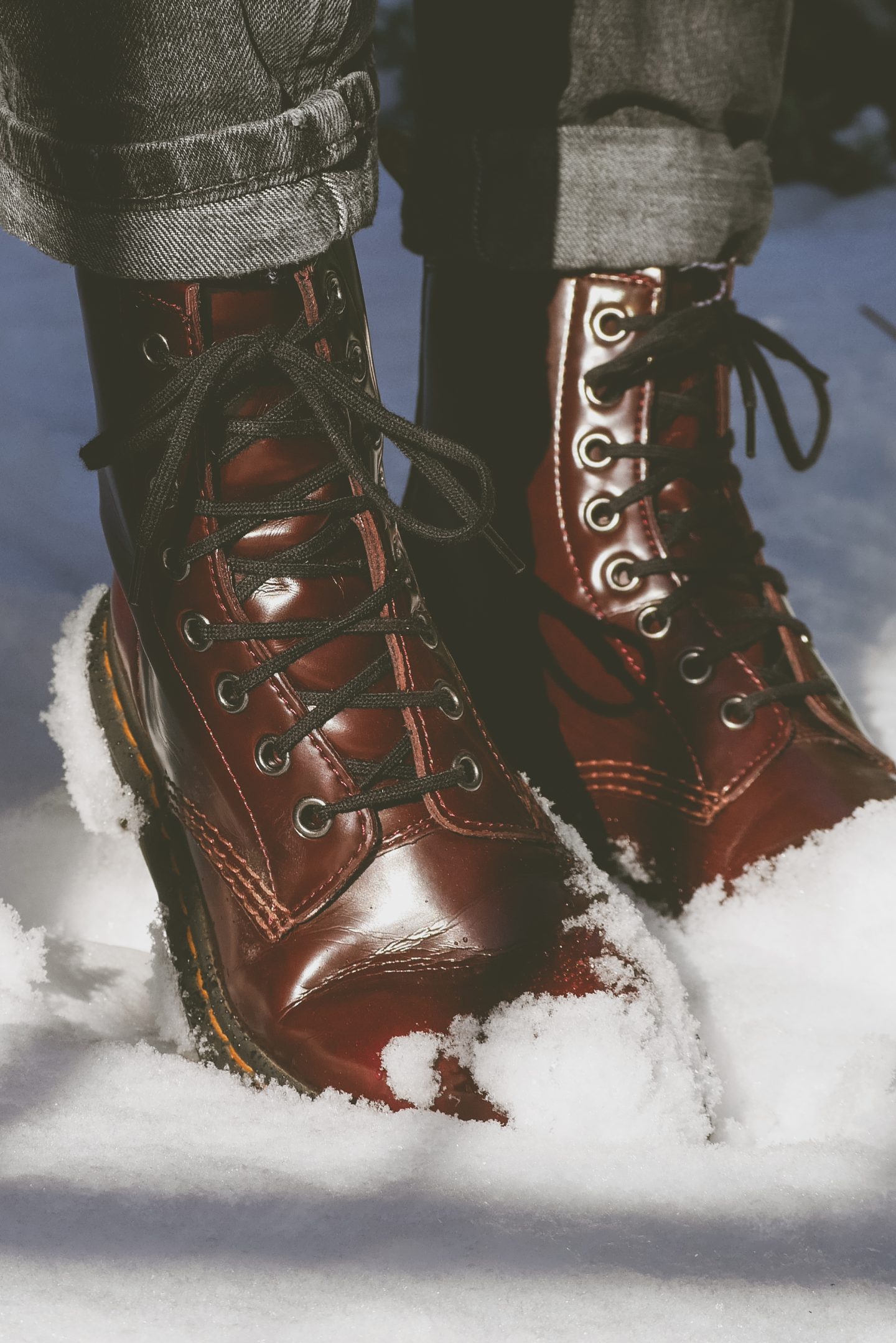 So how do the VEGAN 1460 Felix Rub Off compare to the Cambridge Brush versions? The bulk of the material is slightly thicker so I was worried I would experience some seriously heel damaging rubbing on the first few wears. In anticipation I decided to stand on the faux leather a bit , crunching it down and moving it about in a tempt to soften. The first time I wore them I got a pair of matching blisters on each heels, but that was mainly down to a poor sock choice (unfortunately all too many of mine are at the threadbare stage of life). Second wear in and I was able to avoid any skin damage whatsoever. 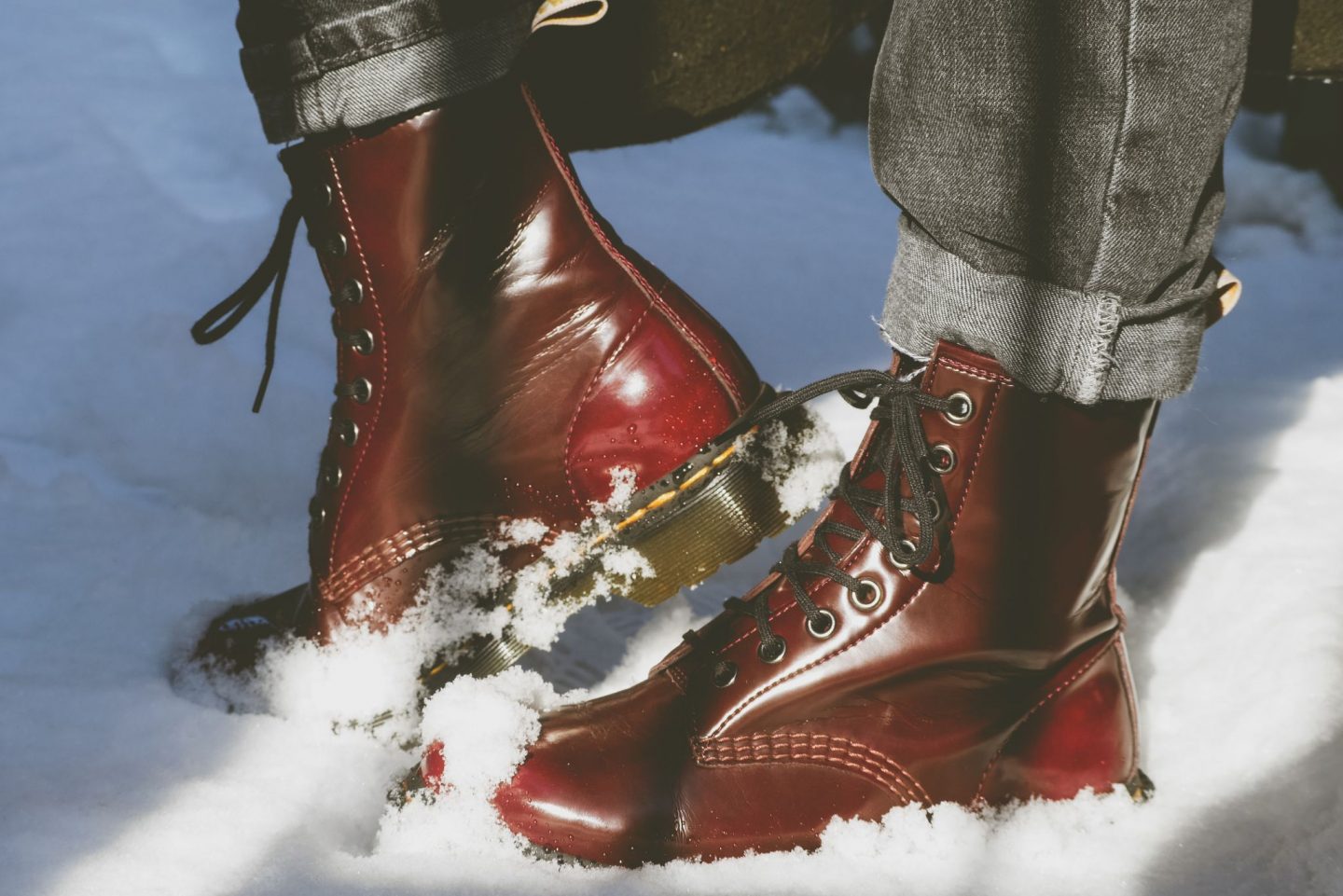 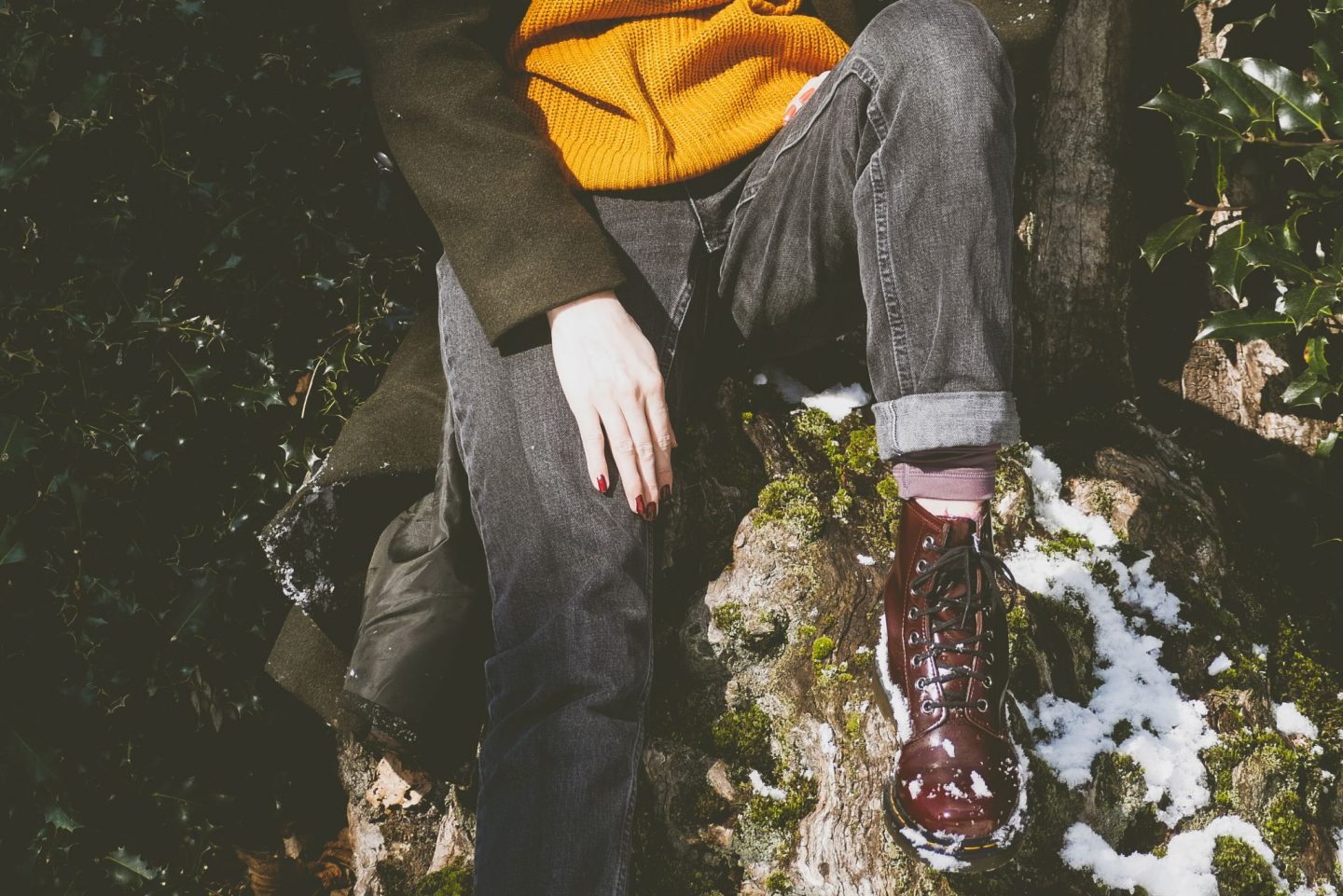 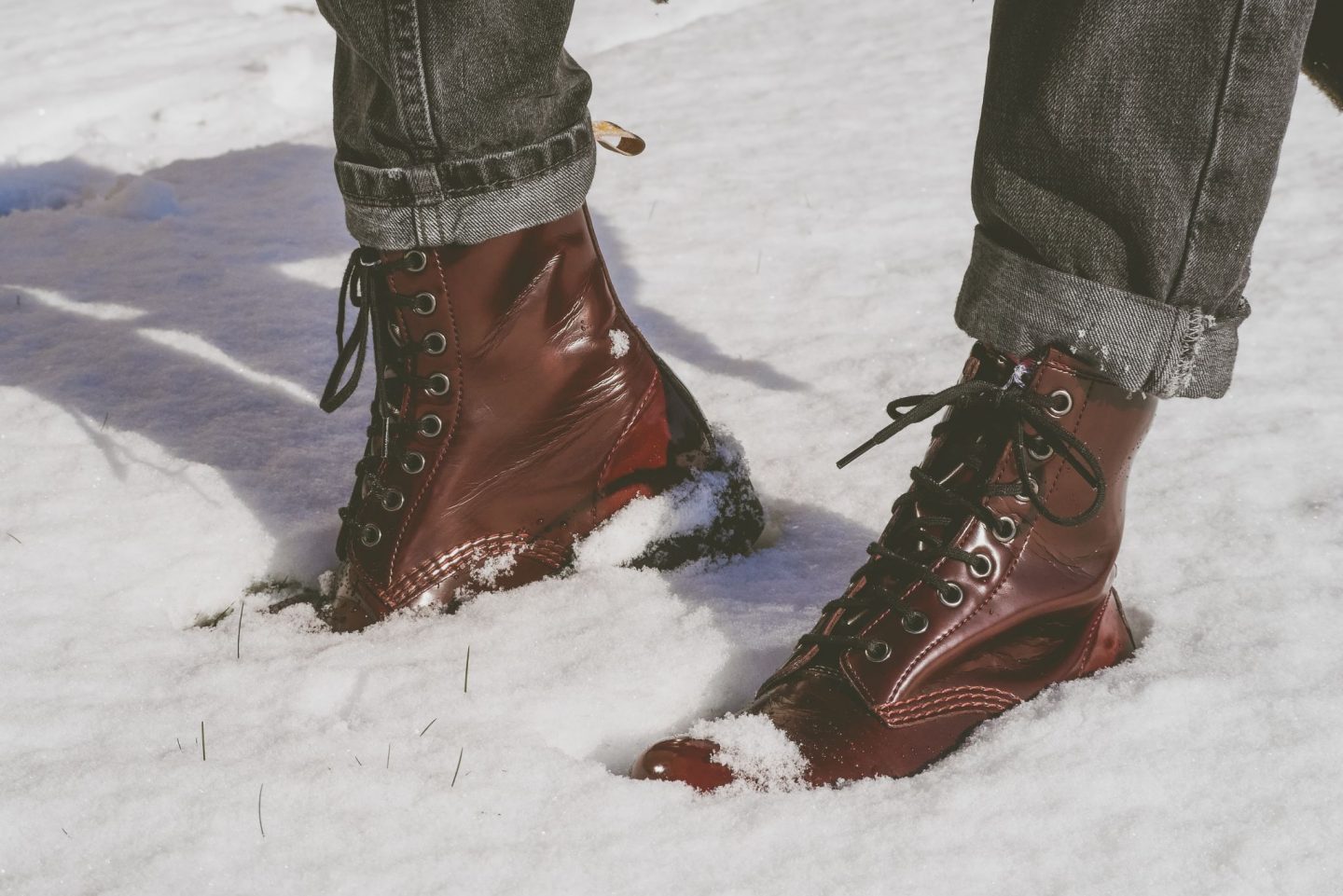 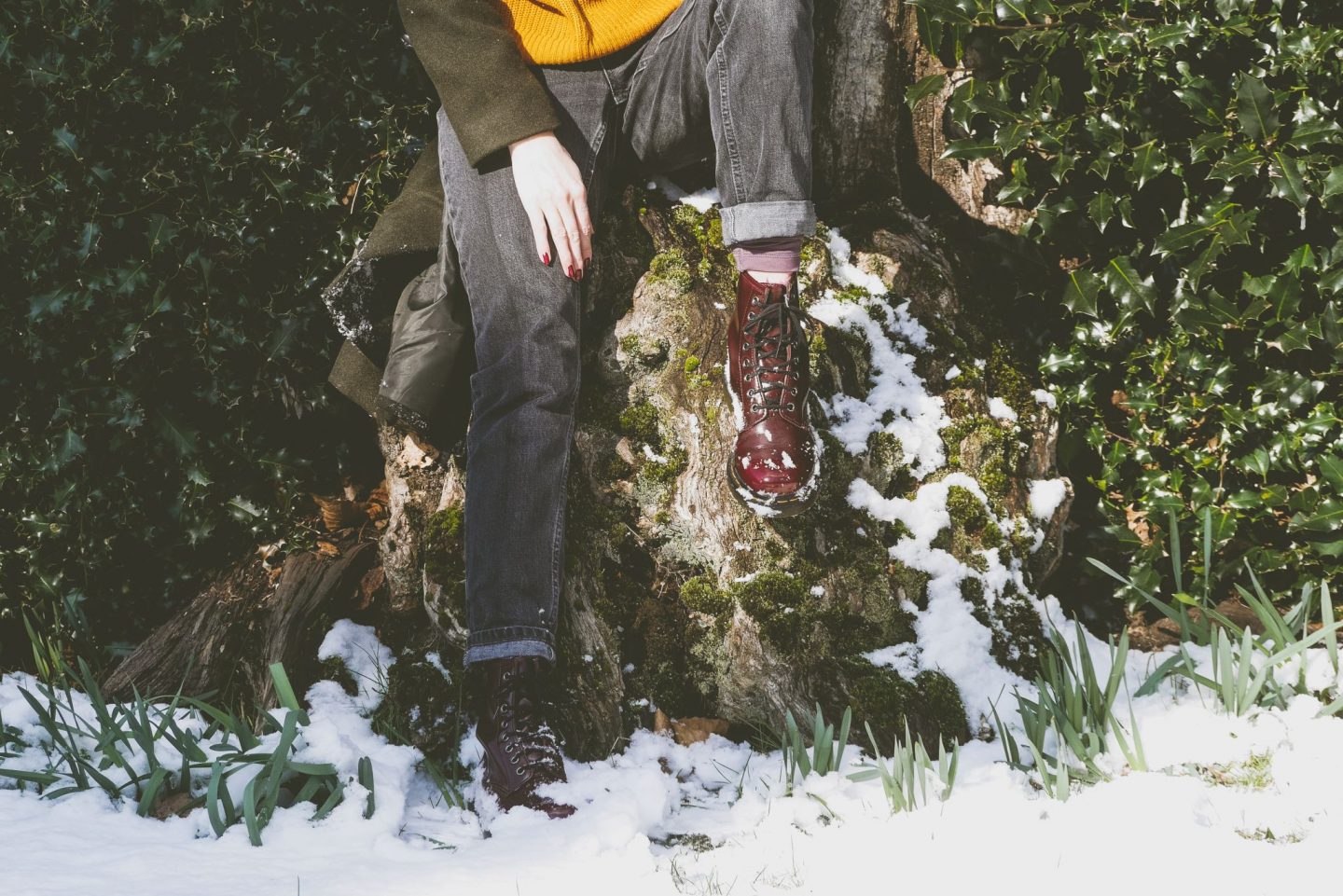 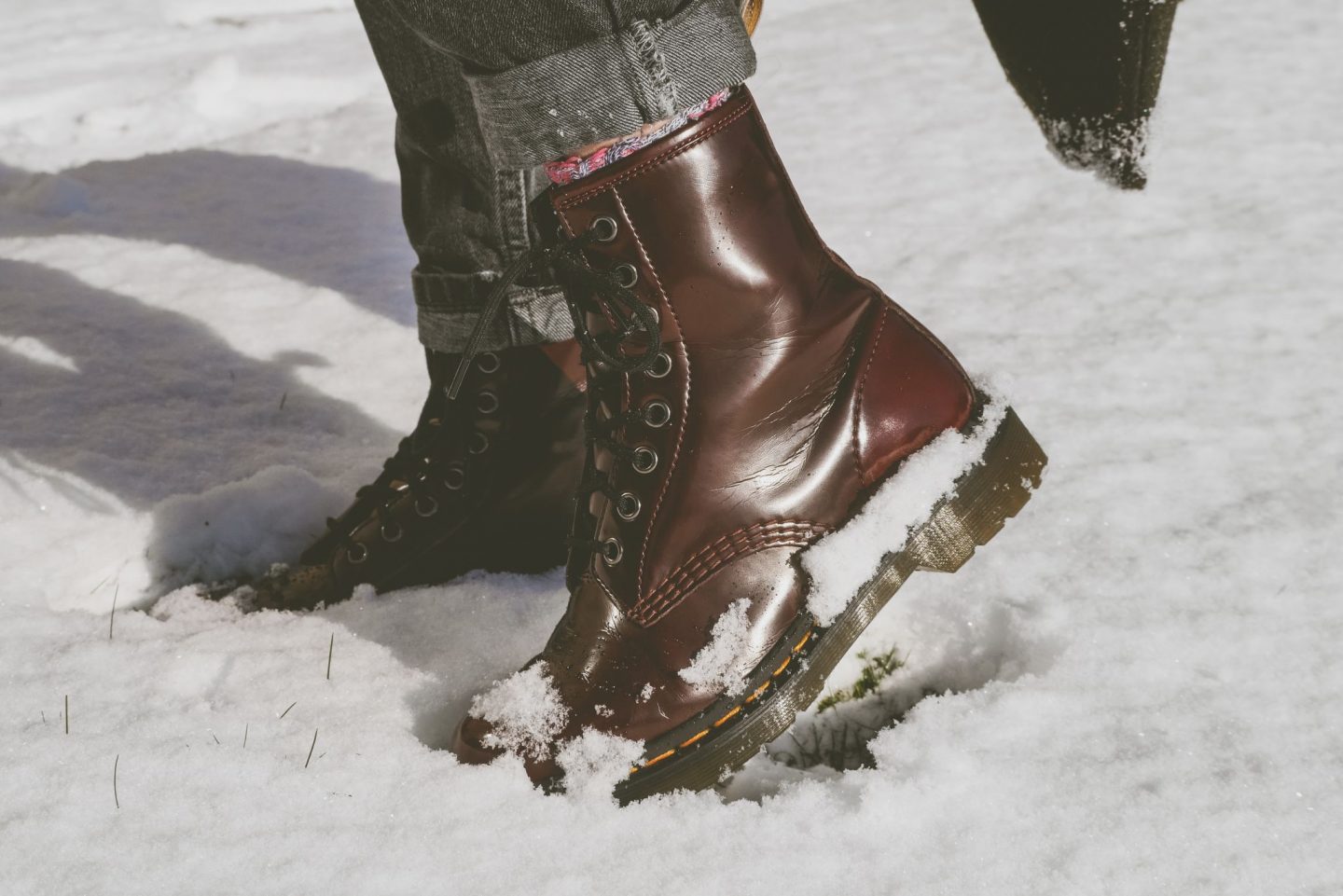 This is no mean feat for a boot of this tough nature. I’ve never gone through the process myself but the commitment to wearing in the non-vegan Dr. Martens is well known and apparently painstaking (although worth it). If you want to hurry up the process and lack patience when it comes to finding comfort, then I thoroughly recommend you opting for the Vegan version instead. I don’t see why you wouldn’t anyway’s considering how rad they are in both style and ethics, but if you needed further reason then here is it?!! 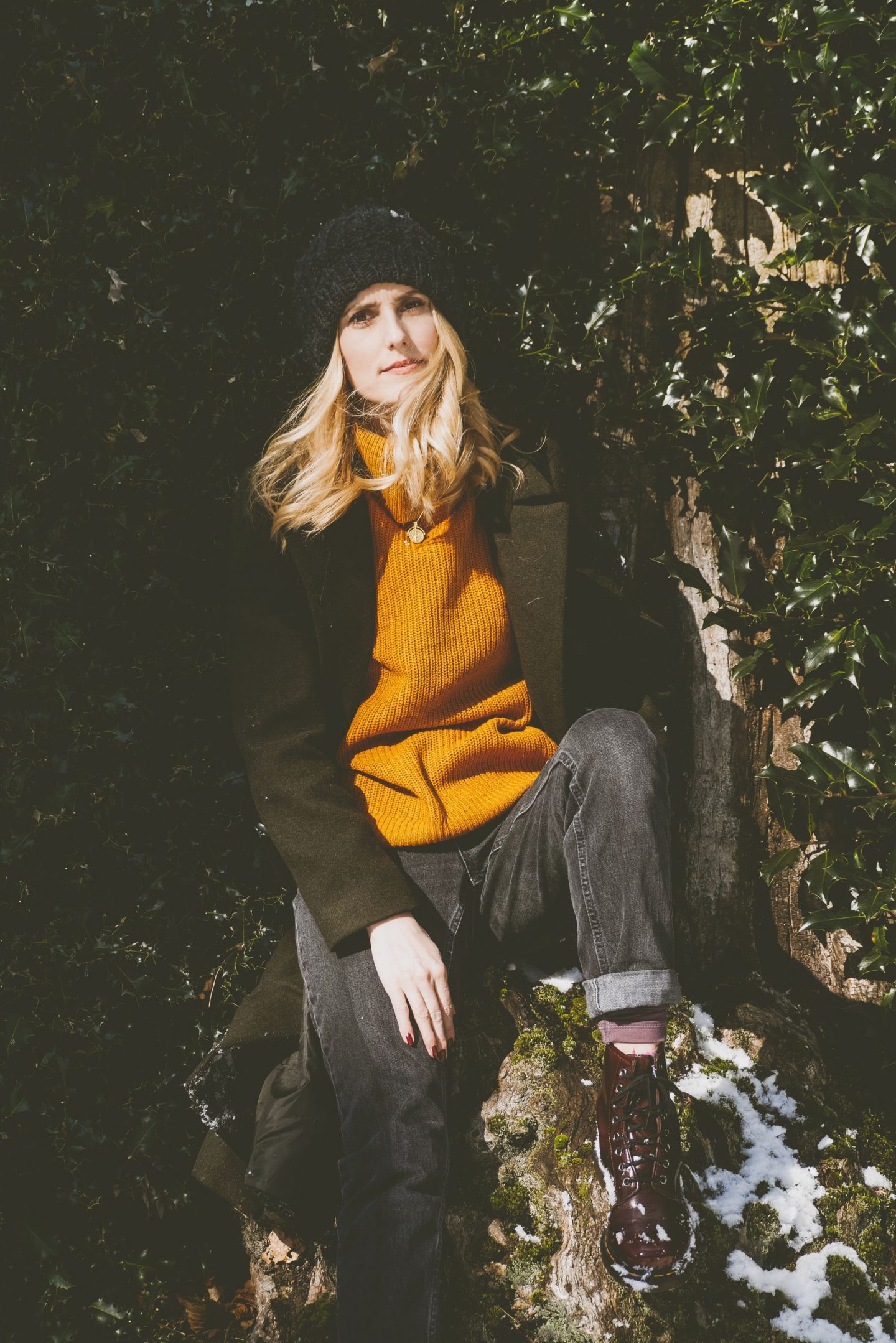 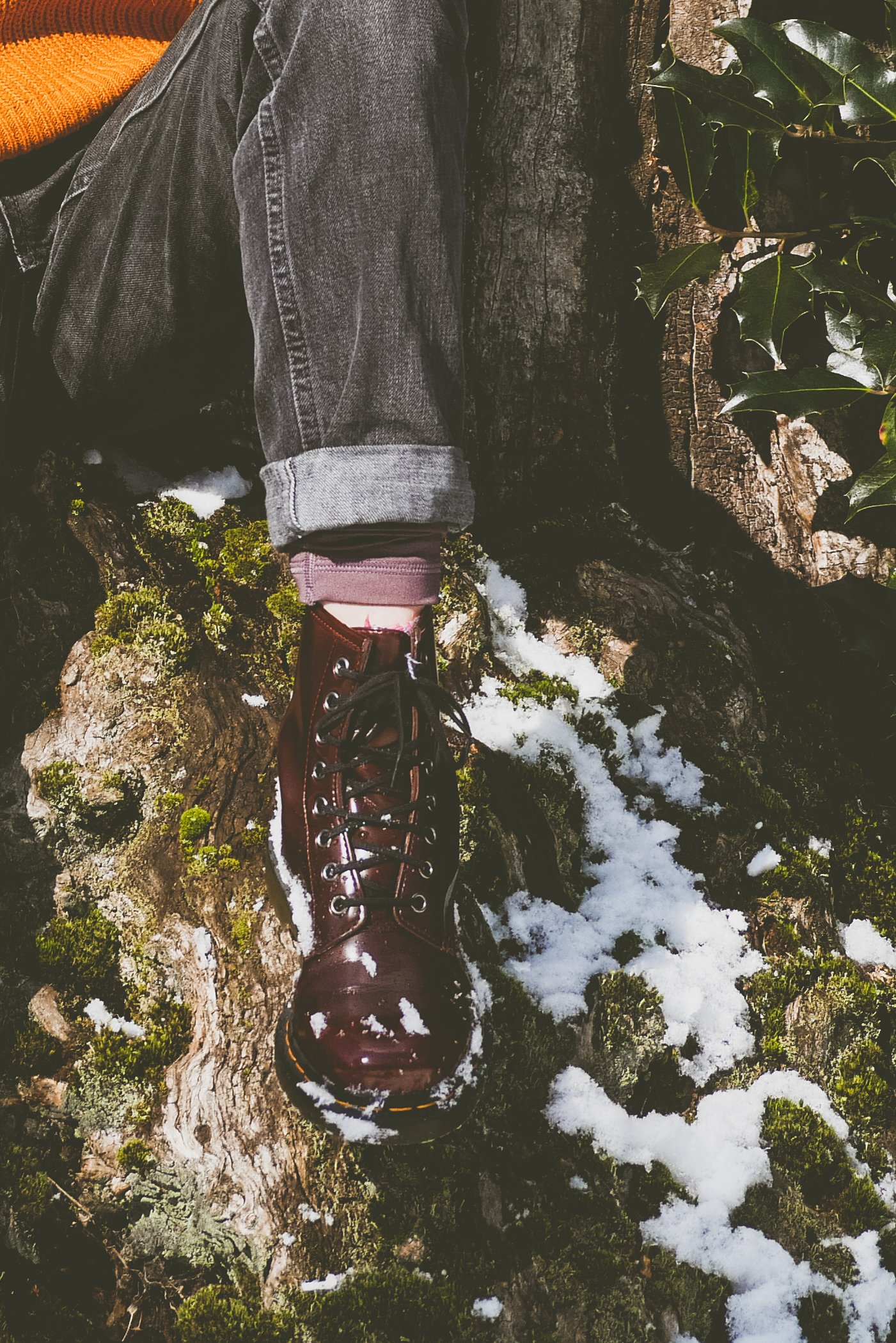 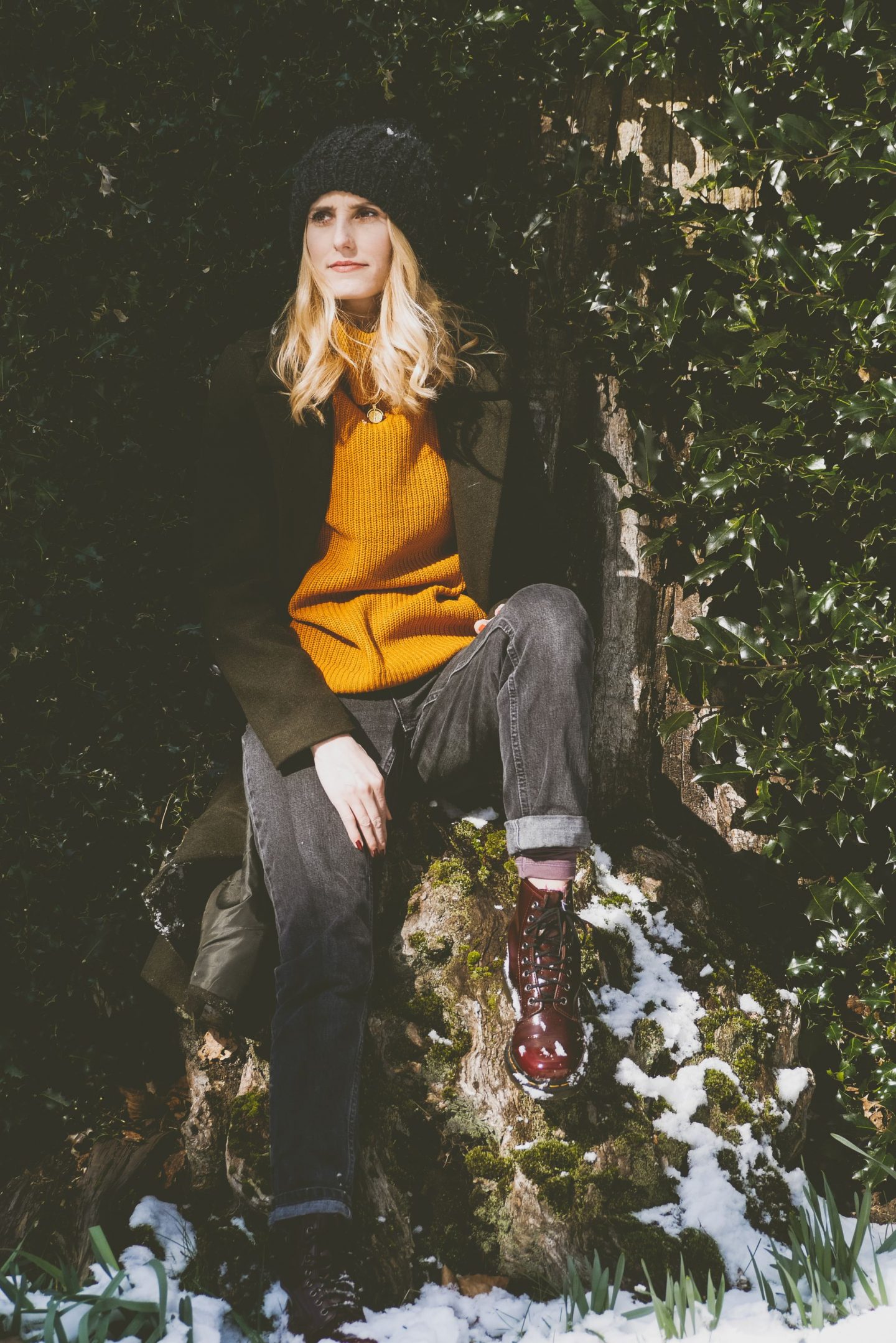 So my love affair with the brand continues and I expect out relationship to become even more polyamorous as I endeavour to add their awesome and show-stopping metallic vegan offerings, their chelsea style boot as well as their brogues to the loving union. Best get saving eh?!